The Suits In John Wick Are Better Than Ever

With John Wick's return comes a vast catalogue of the absurd and the glorious: Eastern European crime syndicates, enigmatic female assassins, Keanu Reeves (on horseback, because why not) and, most importantly, some very impeccable tailoring.

While on-set for the latest installment, Parabellum, the 53-year-old once again wore a classic monochrome suit likely made by Luca Mosca, the costume designer at the helm of the first two films. What's more, several subtle key 2018 trends, a boxier fit and a wider tie, have found their way into Wick's iconic wardrobe. 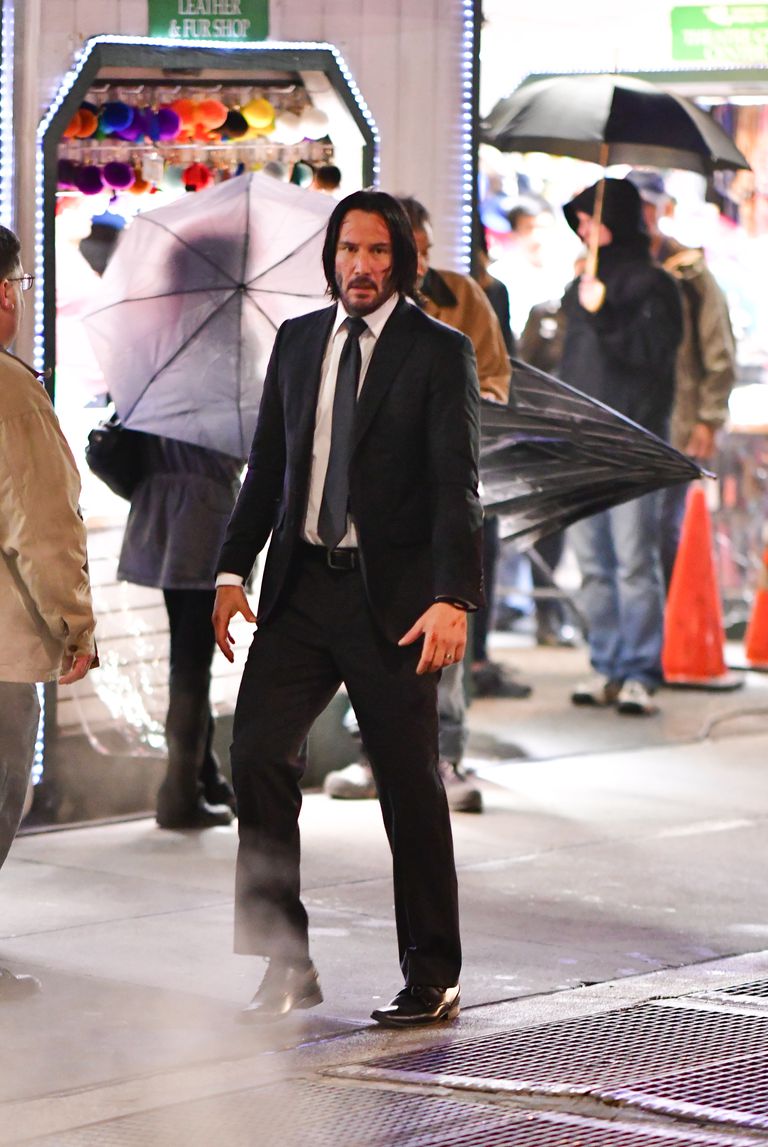 You needn't be a grizzled ex-hitman still furious at the death of his dog to emulate, either. Ensure you stick to classic jet black, and keep details to a minimum: There's no need for a pocket square, and a tie clip or collar pin will only get in the way during a gunfight with Russian henchmen.

As always, simply does it. 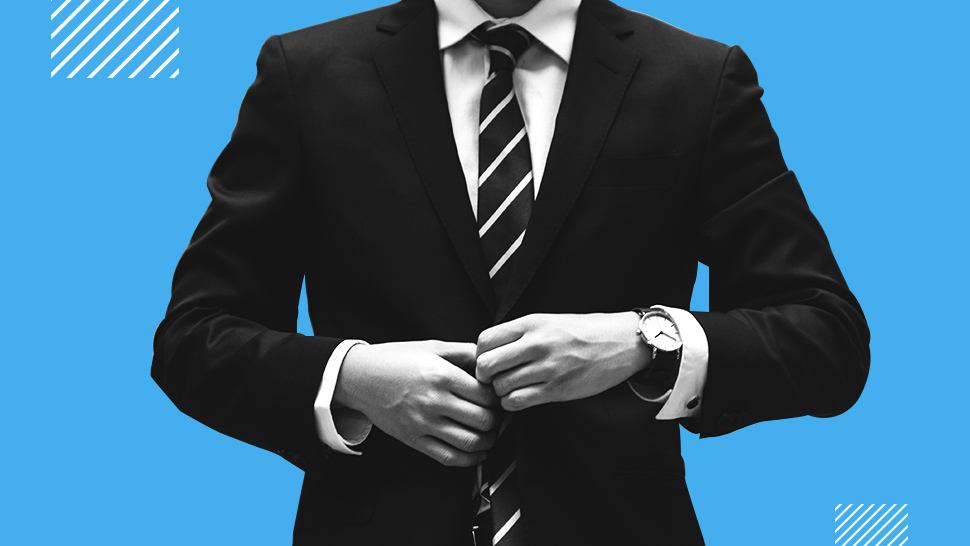 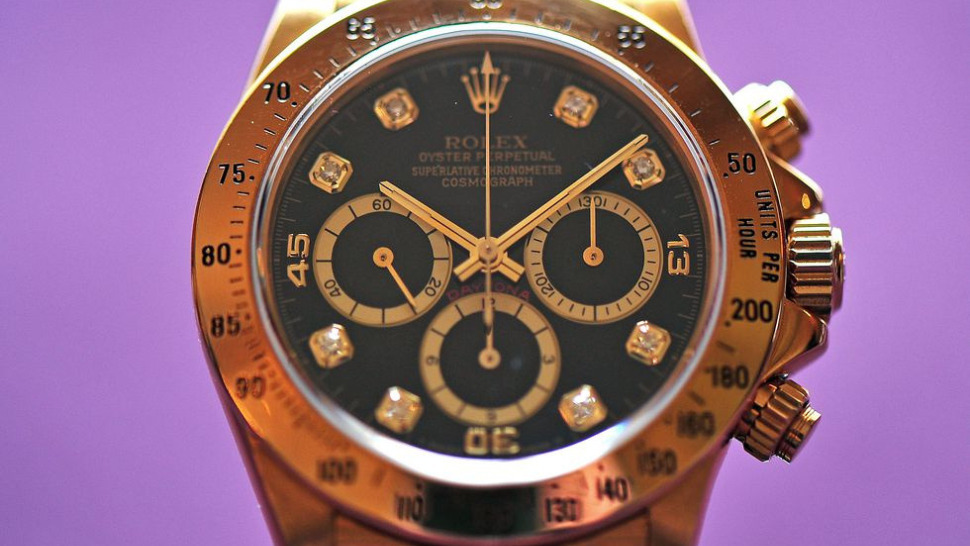 Men Are Wearing Watches That Don’t Even Tell The Right Time, Apparently
All Photos
Comments
View As List