Including one made from meteorite and one made for Marie-Antoinette 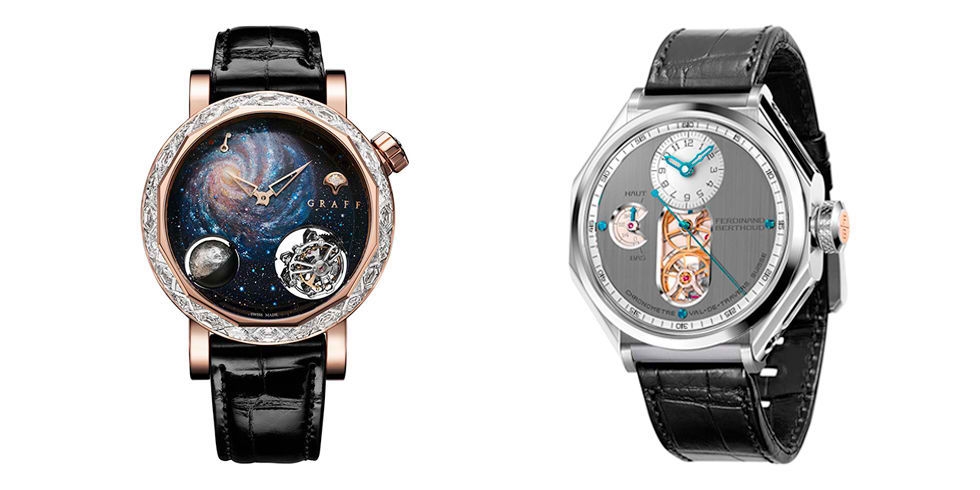 Here we celebrate those watches at the most complicated, artisanal, expensive, and downright nutty end of the timekeeping pool—some of which take years to make. 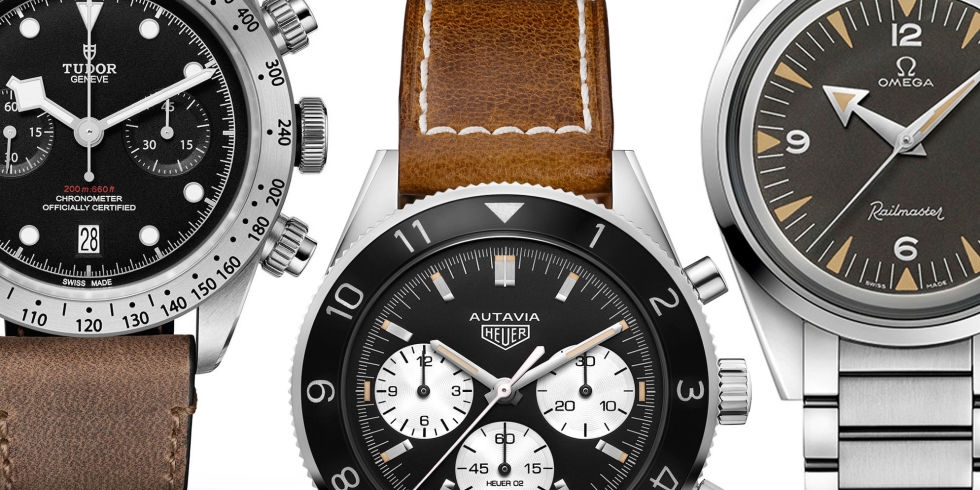 About as futuristic-looking as minute repeater timepieces get, Audemars Piguet’s Concept Supersonnerie (released last year) would give even the most mellifluous chiming pocket watches a run for their money in the sound stakes. With a titanium case (designed specifically to minimise sound absorption) and a tourbillon thrown in for good measure, this is perhaps Audemars Piguet’s most impressive release in recent years. 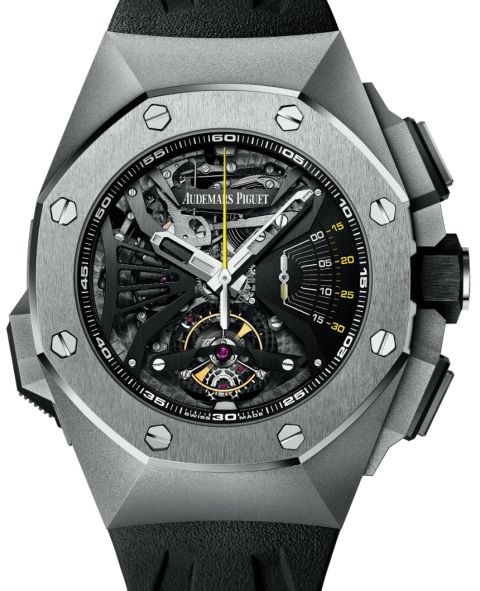 Commissioned for Marie-Antoinette by a secret admirer in 1783, the No. 1160 was the most complicated watch ever created at the time (it wasn’t finished until 1827—some 34 years after her death). Now, the timepiece has been immaculately replicated. Comprising 823 parts, there’s a display showing the different between civil and solar time, in addition to a chronograph, a power reserve indicator, and a bimetallic thermometer.

This timepiece is not for sale but was estimated to be worth $30 million in 2013; breguet.com. 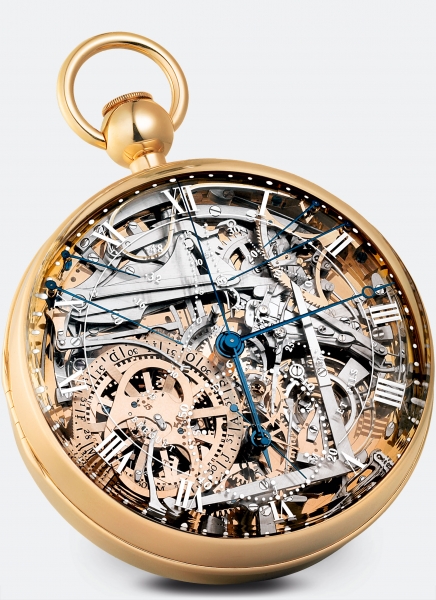 Unveiled at this year's Baselworld watch fair, this new take on Cartier's Rotonde model houses the most advanced examples of the marque' watchmaking prowess. Featuring an Astroregulator, a minute repeater and an astrotroubillon, this hefty 45mm timepiece is limited to just 30 pieces. 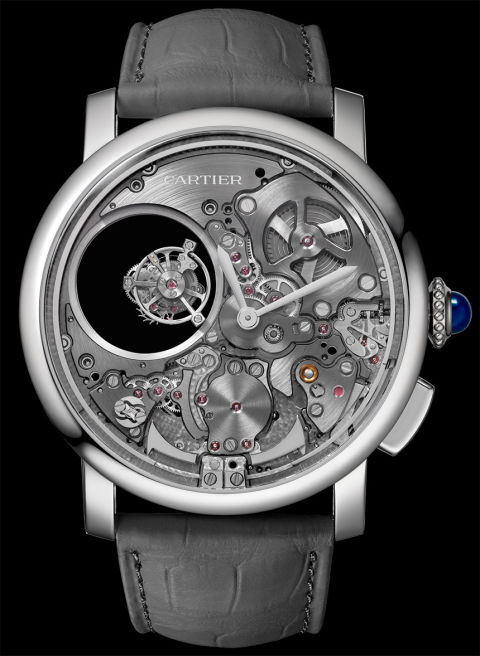 With a ruby-capped crown, a space ship-shaped case carved from polished meteorite, an exposed tourbillon and a power reserve of between four to six days, De Bethune's Dream Watch 5 is like something from another world (perhaps because it technically is from another world). 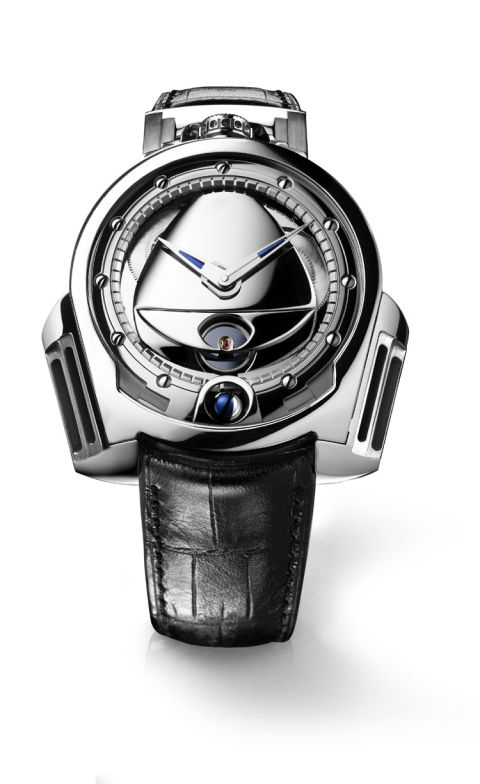 The first timepiece from new(ish) brand Ferdinand Berthoud contains a movement inspired by marine chronometers from the 18th century. Unusually, the FB1 contains a chain-and-fusee mechanism—an instrument deployed extensively in the 18th and 19th centuries to improve accuracy. Most impressive is that the movement itself is a mere eight-millimetres in height (but the steam punk-esque case is also pretty appealing). 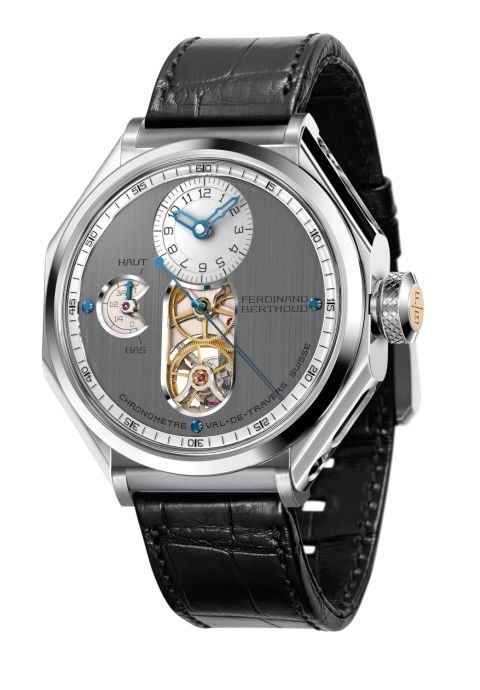 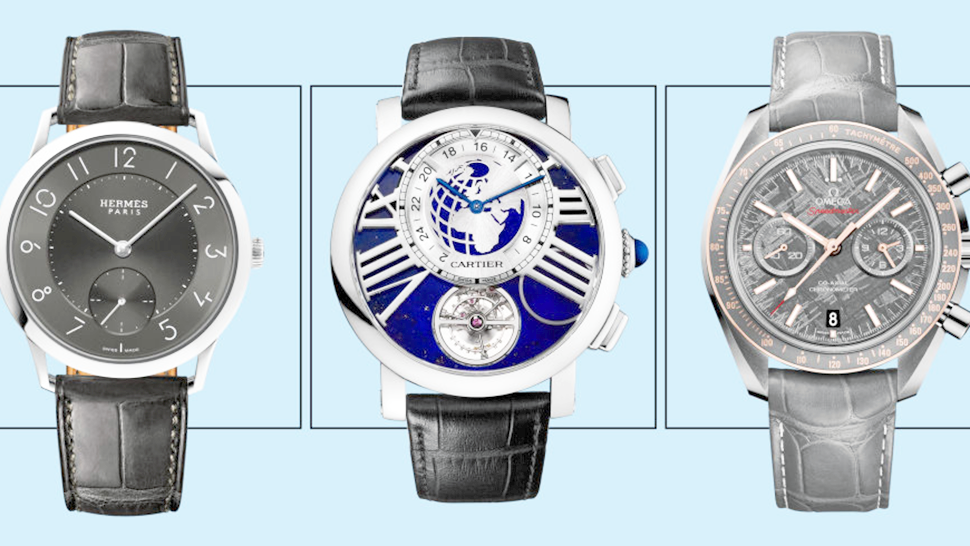 The 19 Best Cutting-Edge Watches to Reward Yourself

Unveiled last year, Hautlence’s Vortex Primary is the colorful result of a one-off collaboration with legendary French footballer Eric Cantona. The multi-hued glass dial reveals much of the movement housed within, including the hours, which are shown on a tank tread beneath the sun yellow portion of the crystal. 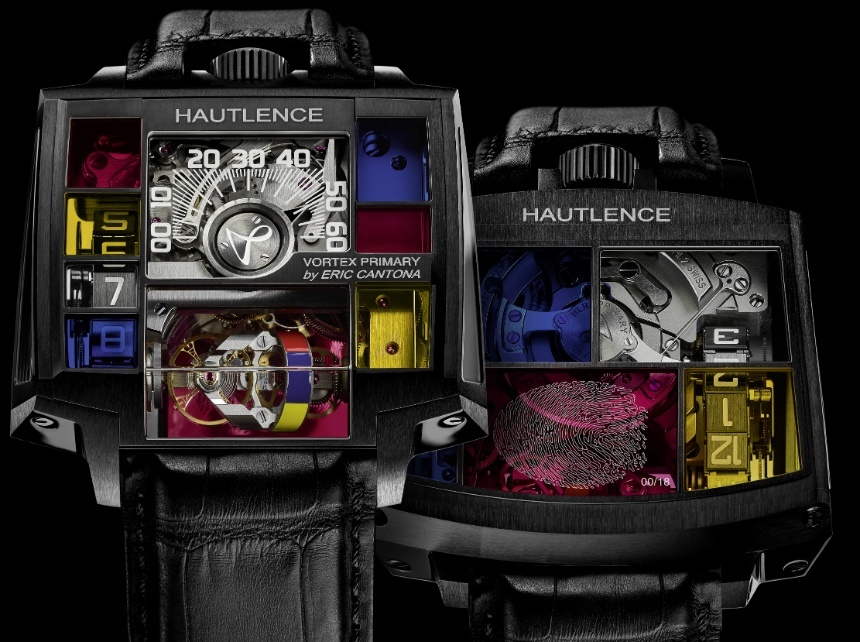 Chunky and impressive with a technology-focused latticed structure (much like a Ferrari engine) and containing an exotourbillon, the Hubot Ferrari Techframe is an exciting synergy between automotive technology and horological advancement. 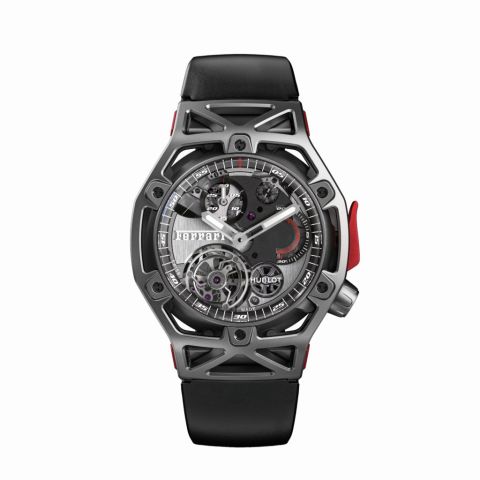 Entirely skeletonized and featuring a tourbillon balanced by a small planet which floats on the outside of the cage (the world’s first, apparently), this was one of the most impressive tourbillon timepieces shown at Baselworld this year. Unusually the dial contains traces of amino acids—the first signifiers of life present in the universe. 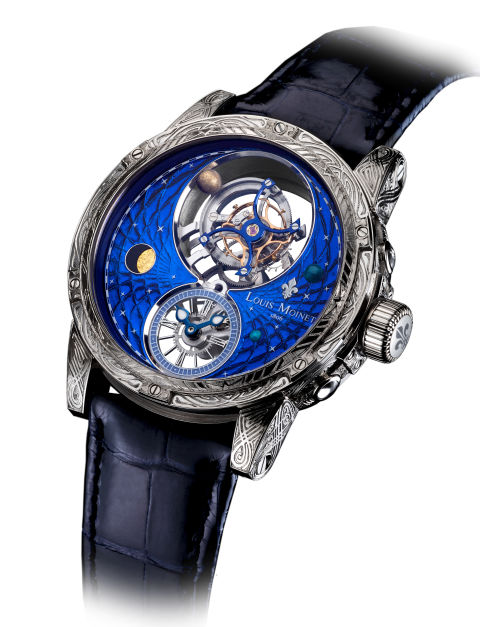 The double-axis tourbillon is impressive, sure, as is the diamond-encrusted bezel, but it’s the extraordinarily detailed enamel painting of a galaxy which covers the dial that really makes Graff’s new MasterGraff World 48mm extraordinary. 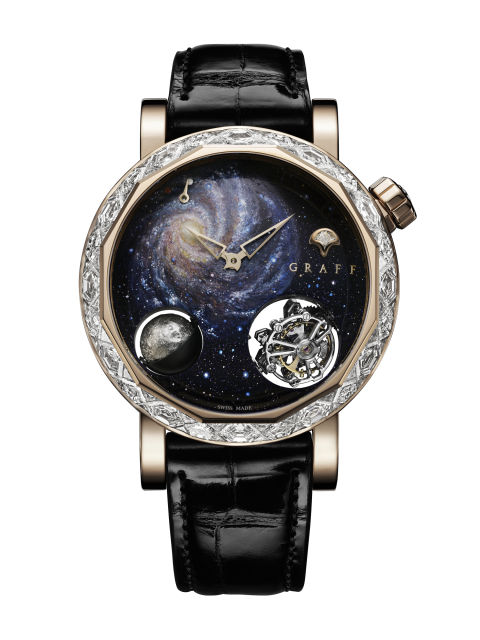 Finished with perfectly polished ‘roll bars’ (inspired by the vehicles which competed in the classic Can-Am race, which would have celebrated its 50th anniversary this year), the HM8 is MB&F’s latest automotive-inspired timepiece, which comes finished with the marque’s signature battle-axe winding rotor. The abundance of sapphire crystal backlights the time displays, making them visible both day and night. 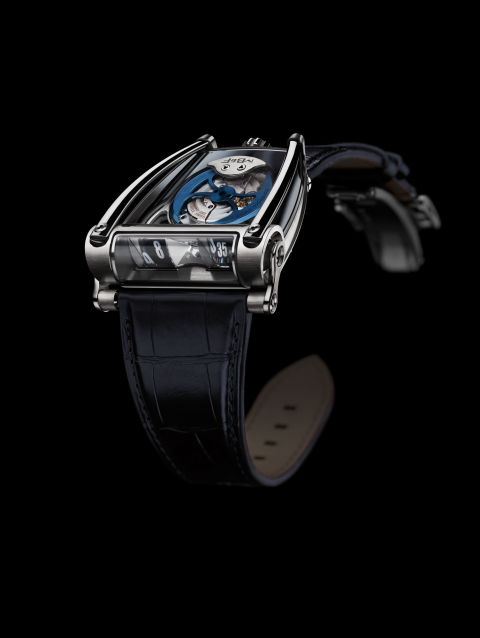 An ultralight tourbillon with a split second chronograph, the first fruit of Richard Mille’s partnership with the Mclaren Formula One team is a thing of technical heft. Incredibly light and ultra-resistant, the TPT carbon bezel and casebook have been injected with Graphene, making them six times lighter than steel and 200 times more resistant. 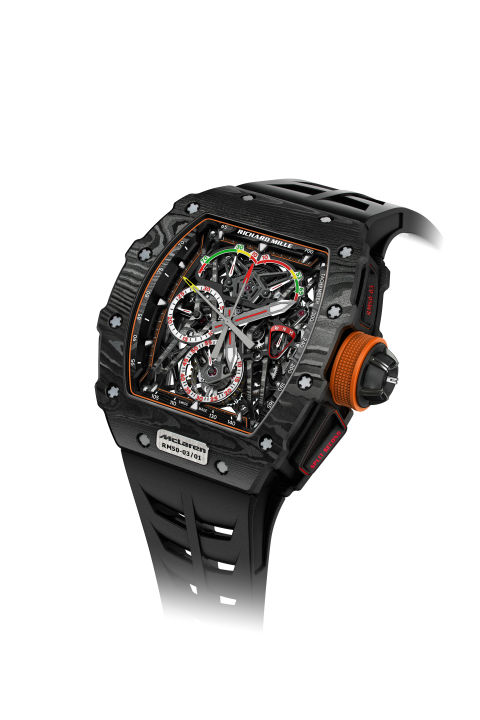 Known for creating fantastical timepieces that closely resemble military instruments than watches, the UR-1001 is perhaps Swiss marque Urwerk’s most impressive creative to date. The watch contains a movement that measures that passage of time across an entire millennia in seconds, minutes, hours, day/night, date, month, years, 100 years—all the way to 1,000 years, 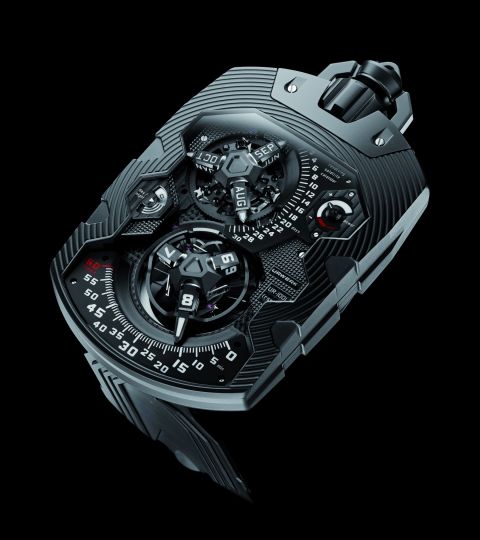 Motivated by the success of last year’s ref. 57260 pocket watch (the world’s most complicated), Vacheron Constantin has for 2017 unveiled a super complication wristwatch—the most complex wristwatch Vacheron Constantin has ever released, in fact. Focused on astronomical complications, there’s a moonphase, a solstice, indicator, a complication that displays the time of the sunrise and sunset, and even a zodiac indicator. What’s more, it’s yours for a cool one million dollars. 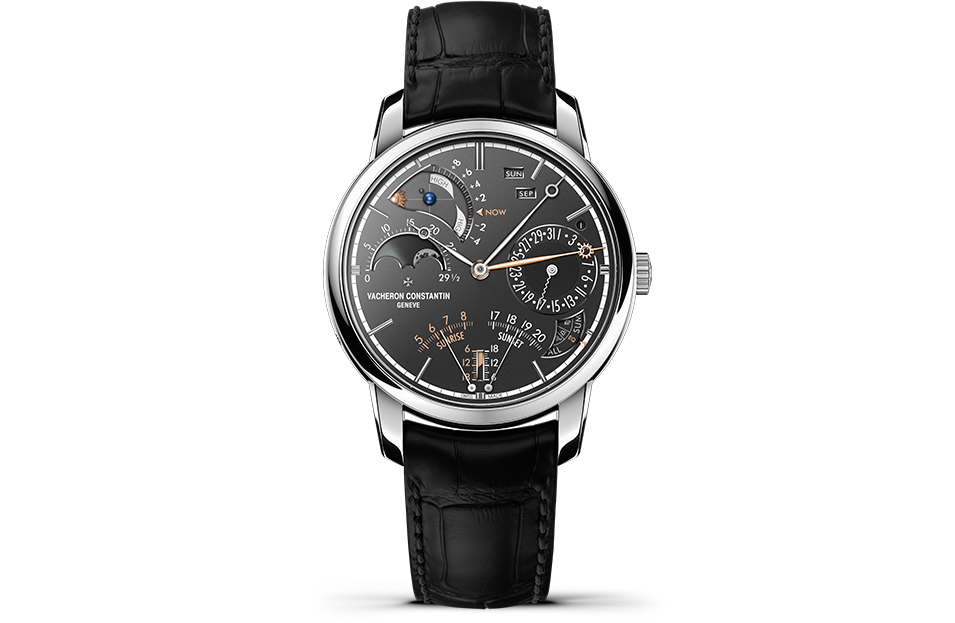 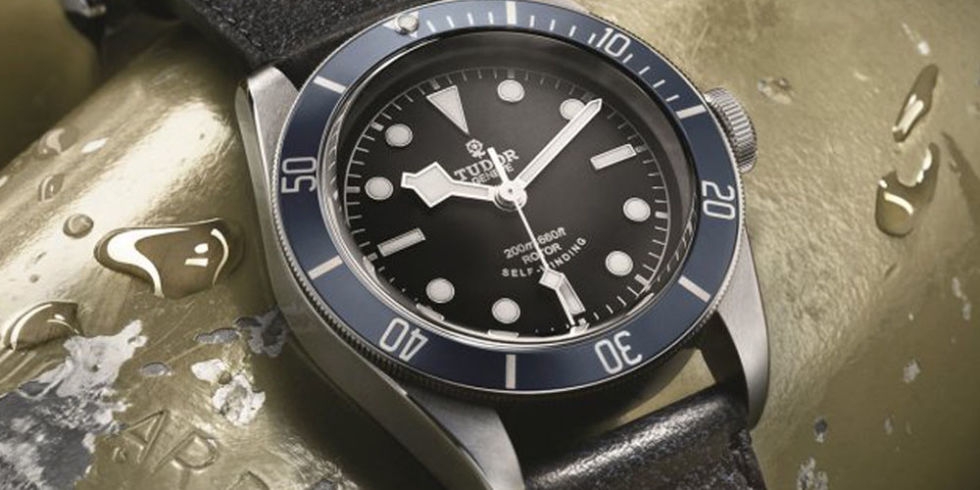 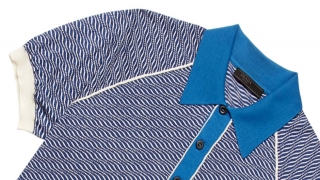 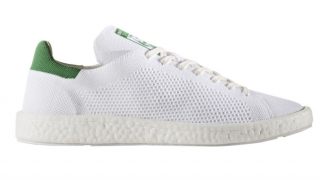