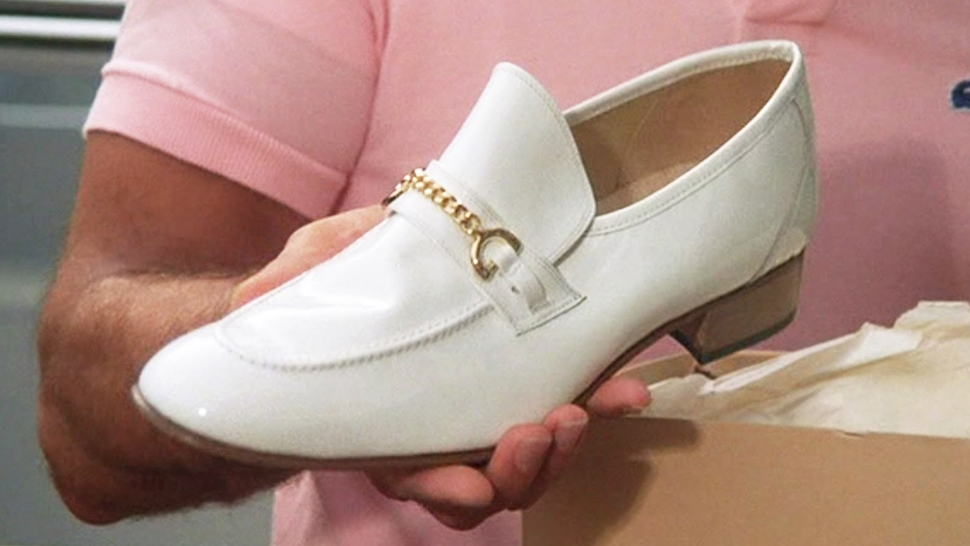 "You can always judge a man by his shoes."

It's an age old adage you might have heard from your grandmother but it's as pertinent today as it ever was.

Shoes, after all, are often the first thing a woman will sneak a peek at to form those all important first impressions. So why do so many apocalyptic shoe crimes up and down the land en masse every day? Will we ever learn?

We've scoured the pavements to highlight the footwear sins that need stamping out for good:

Some men seem to have have had their formal shoe taste frozen in time circa 1996 when they may have had their first job interview, wedding or similar rite of passage. That this narrow, pointy style is still so prevalent on 20 years on is a genuine mystery, especially given the ever-increasing options available for classic derbies and oxfords as an alternative. 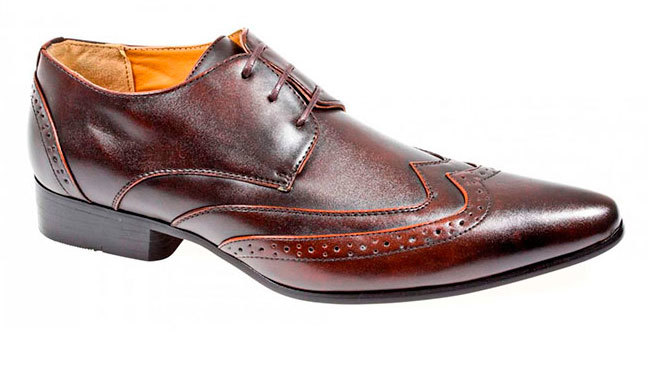 David Beckham helped this trend find its feet a few years back but it's now high-time someone finished it. If the sight of jeans tucked into carefully unlaced and faded boots wasn't bad enough, the accompanying pseudo tough guy expression on the wearer's face most definitely is. 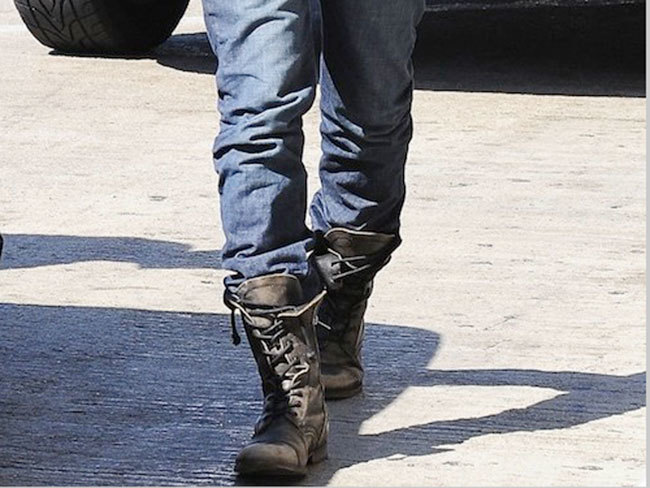 3. The Running Shoe and Suit

It's a common site on commuter trains up and down the land—the unsightly clash of a functional running shoe (designed for running, get it?) worn with a tailored suit. Sure, you're on your way home and it probably is more comfortable than the shoes you wore to work but ask yourself this: would an Italian let himself be spotted in public looking this scruffy? 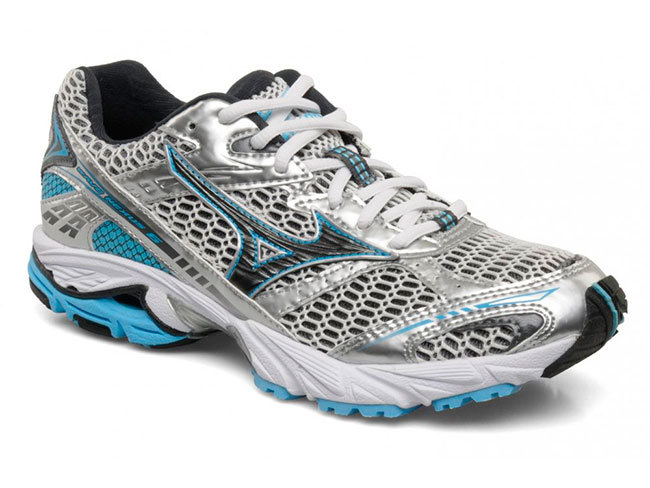 4. The Flip-Flop And Jeans

A flip-flop is the perfect lazy choice for various situations—a beach, a pool, a garden. Worn on a city street bunched under heavy denim, however, with hems getting caught under the soles, it quickly becomes a style disaster area. As Arielle Vandenberg wisely told Esquire: "The number one thing a man shouldn't wear is flip-flops with jeans." Enough said. 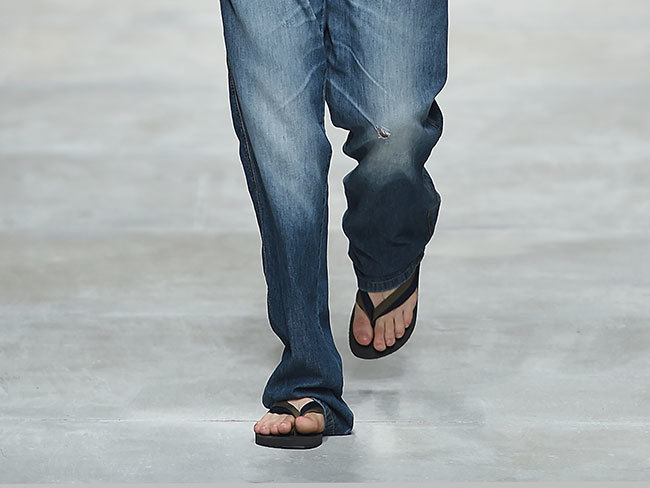 Beloved of men who still have a place in their cupboard for a 'going out' shoe, the seamed loafer is most likely to come in shades which color match an adobo and often sport a weaved seam effect which only adds to the horror. 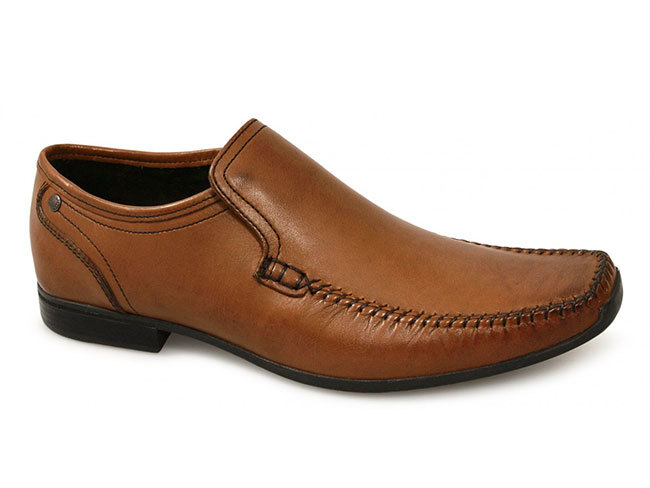 6. The Walking Shoe In Town

If you're in the Lake District on a hiking trip, then all-terrain walking shoes are recommended, even essential. If you're in a classy bar int he city and wearing them with jeans and a polo shirt, you are on a slippery slope to being labeled as the guy's who's given up. 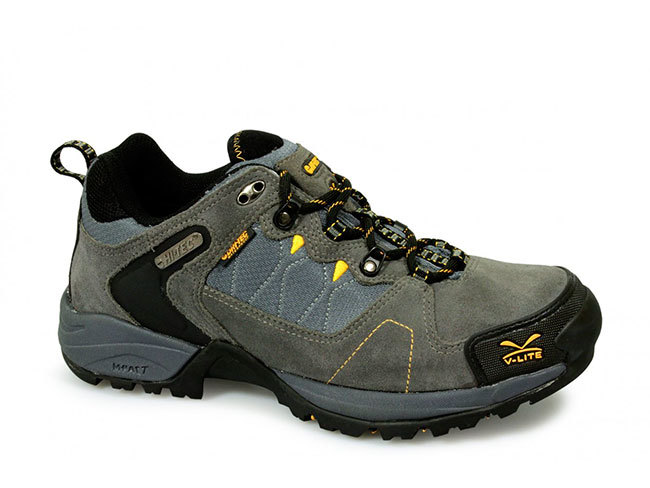 Footwear (it's hard to call it a shoe) doesn't come more selfish than this. We don't care how comfortable, how ergonomically advantageous or how natural these 'shoes' might feel, just remember that there other people living in your postcode who will have to look at you wearing them. Barefoot running in the wilderness? Go right ahead. Nipping down the local corner shop? Do us all a favor and put some shoes on. 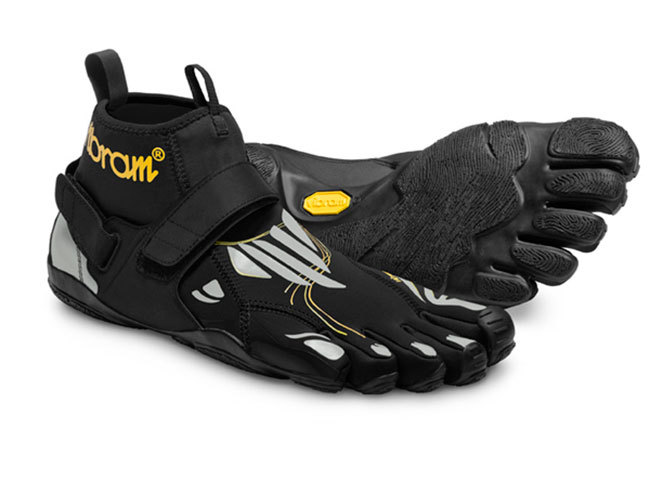 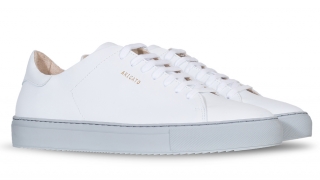 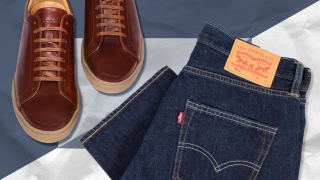