These Handmade Shoes From Japan Are Worth The Wait 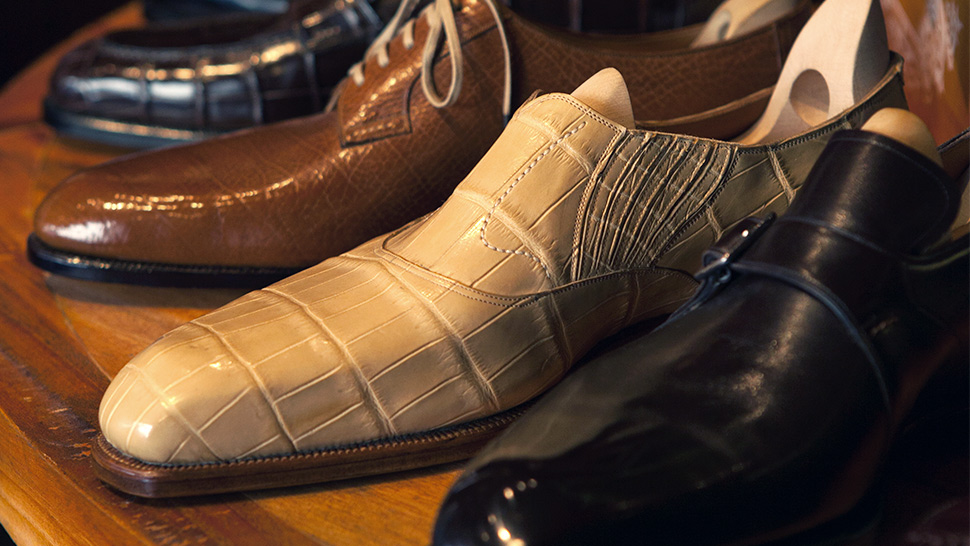 Japanese bespoke shoemaker Koji Suzuki has always been serious about shoes. At a young age, with the influence of his father who was patternmaker of ladies shoes, he set off to Sarteco, the fashion school in Tuscany, to learn more about the trade. It was during that time, while attending a friend’s birthday party, when he met the famed Florentine shoemaker Roberto Ugolini. 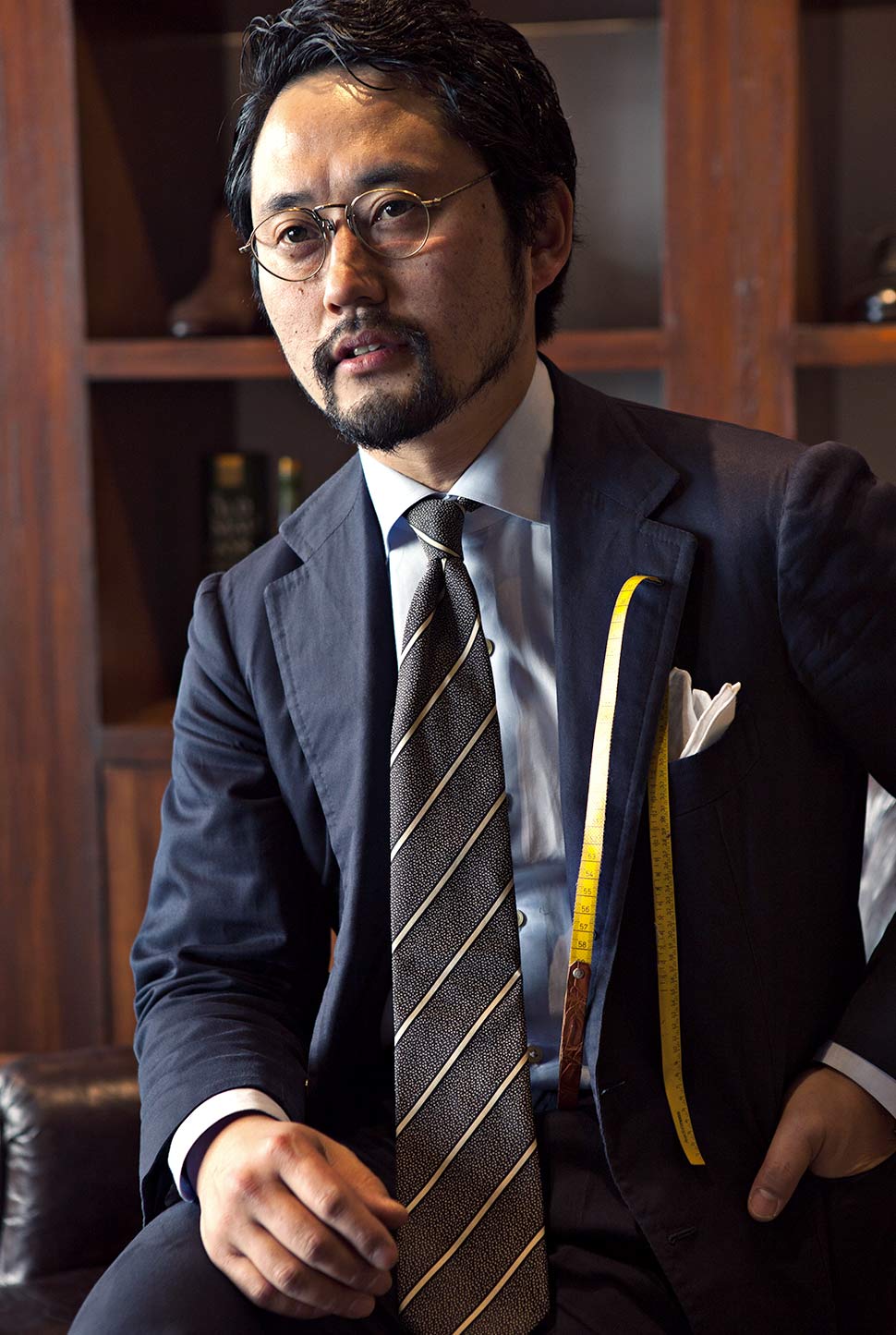 A young Koji did not pass up the chance to ask the master, who he remembers as a “very cool” and “good looking guy,” to teach him how to make the shoes. Roberto took Koji under his wing and taught him a most valuable lesson: to make everything by hand.

Now, with his brand Spigola, Koji is known the world over, from Hong Kong to the US, for his made-to-measure and bespoke footwear. Nighttime is when he sketches his designs. And when the sun rises, he proceeds to create what he dreamed up just hours before. 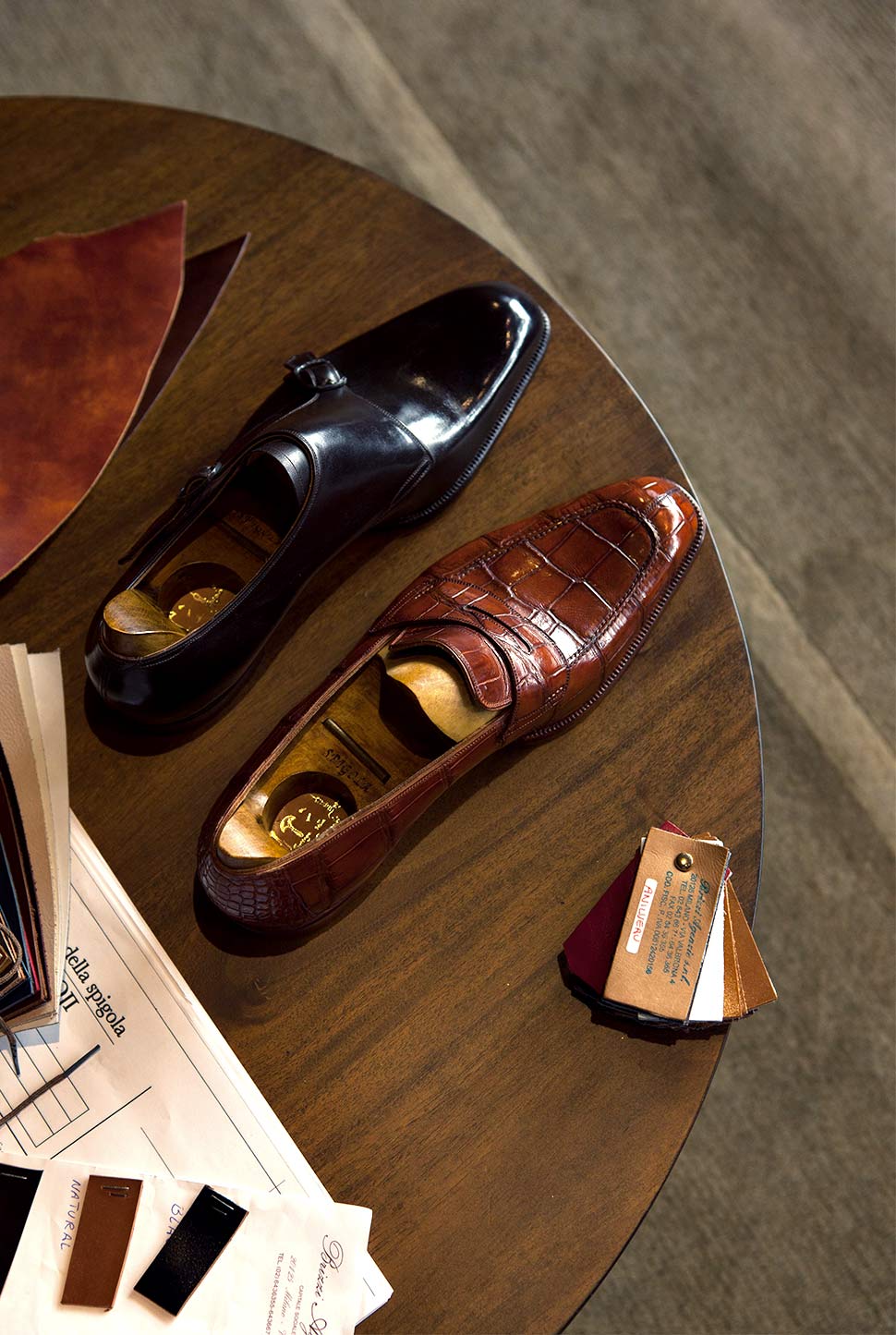 When asked about his inspirations, Koji mentions old movies and vintage shoes. He doesn’t say what films in particular or remember which shops in Japan and Europe where he saw the inspiring footwear, but this is his process: First, he thinks about the suit on the silver screen and then, he thinks about the shoes to go with that suit—as in how can he translate that suit into a shoe? In this way, clothes like, say, the inky navy suit he wore on his trip to Manila become the inspiration for his creations (he paired his suit with a black oxfords, by the way).

A Spigola shoe is distinguished by its shape. It has a narrow waist, a small heel, and a long toe that, Koji points out, is neither squared nor rounded. The very particular dimensions give the shoe a chiseled appearance, which flatters the wearer by elongating his line.

The styles are always classic (oxfords, loafers, chukkas—when asked about new trends, he responds with a laugh), but they do allow for a bit of deviation. The best example is the Spigola double monk strap shoes. Instead of lining up the twin straps in a perfect parallel, the bands are placed ever slightly apart—a small difference that makes his DBs unique. 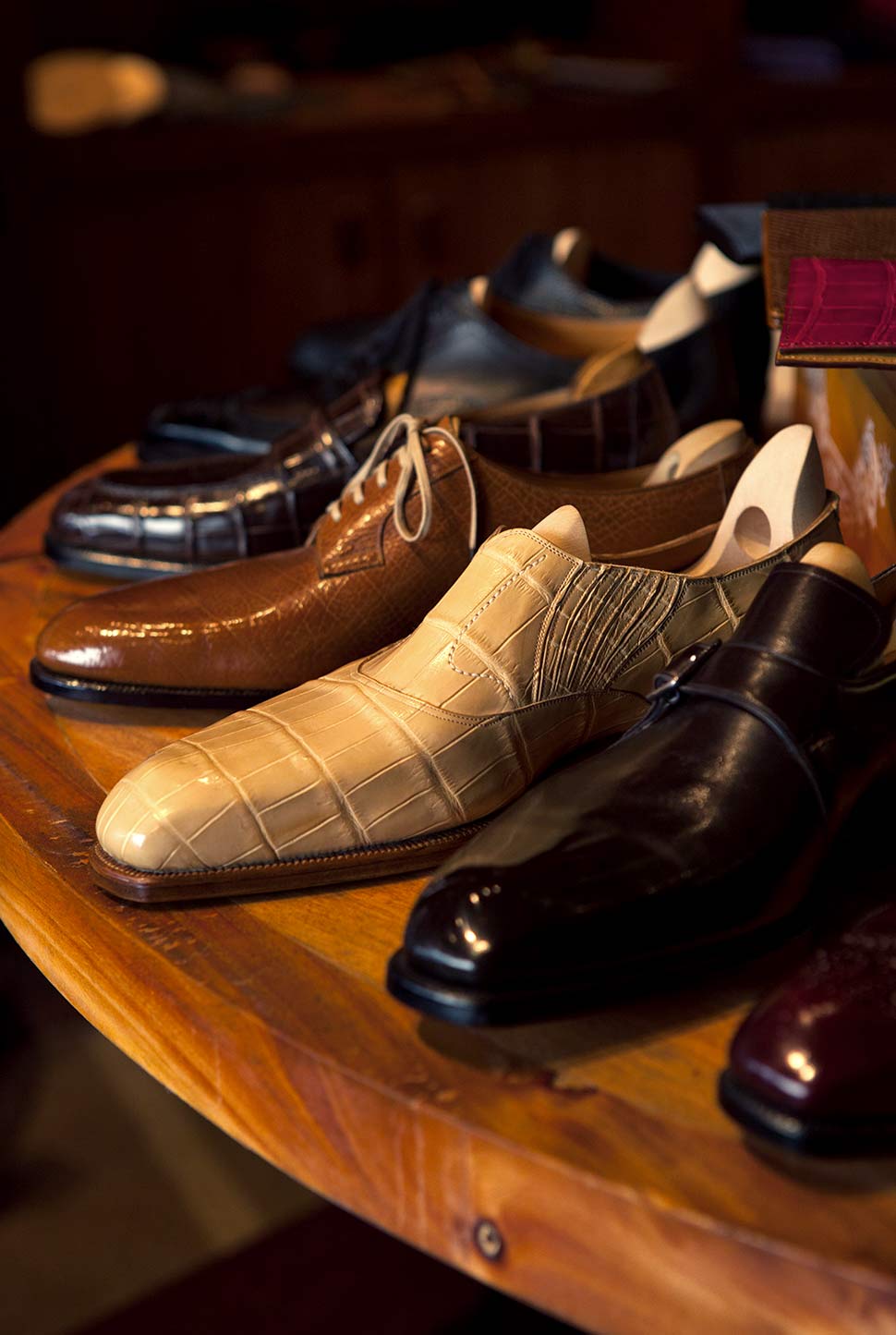 Through trunk shows, which are arranged by the local men's specialty store Signet, his creations available to local shoe enthusiasts. The by-appointment process is straightforward. Made-to-measure clients try on up to five trial shoes to determine the best fit, while bespoke clients undergo a thorough measurement session, the result of which will eventually become a mold. Styles are discussed; materials, from cordovan to lizard to crocodile, are pored over; Koji, the master shoemaker, is there to guide and recommend. 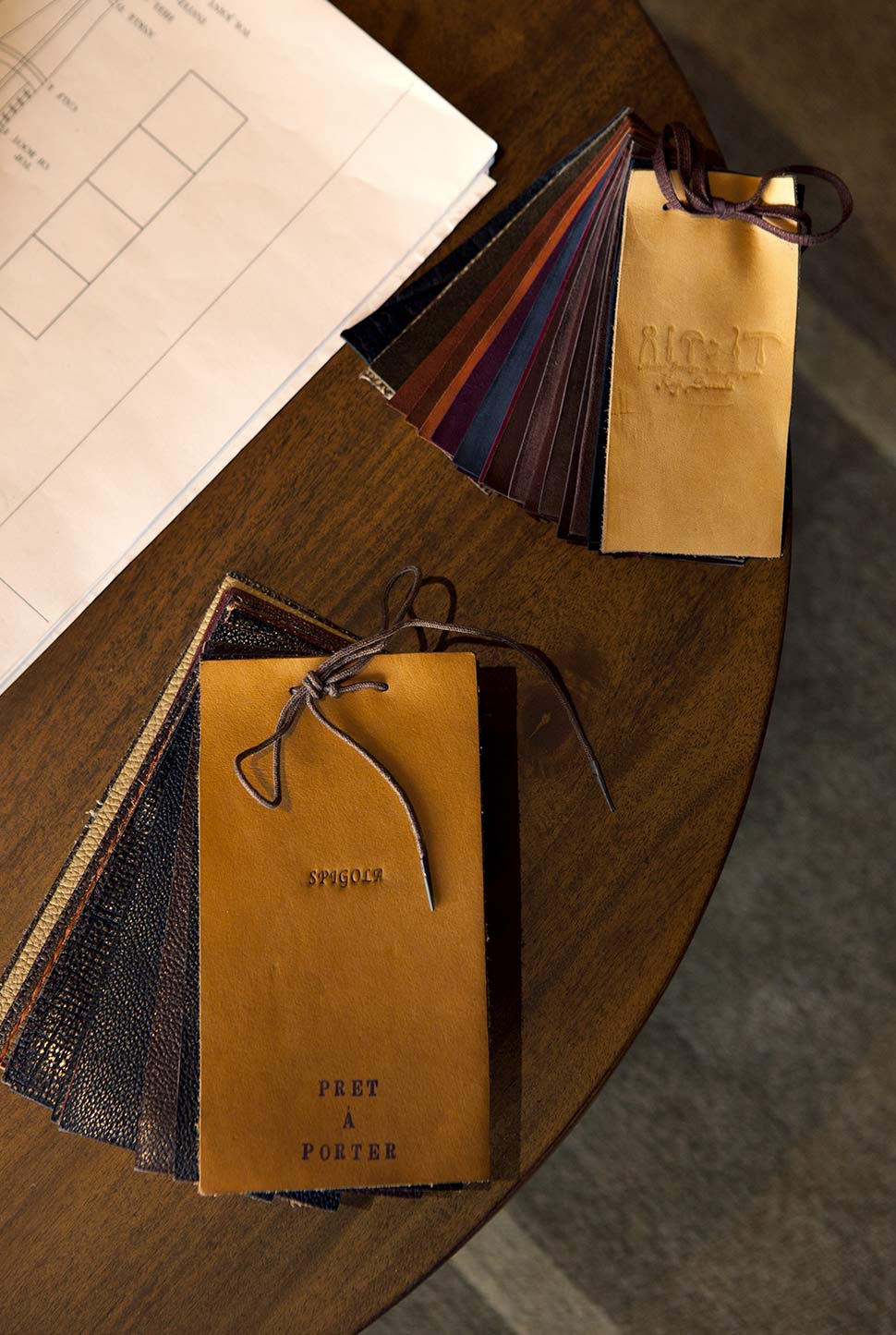 In a couple months, the handmade shoes are done. Bespoke creations take longer to finish, but the incomparable comfort plus the fact that you have shoes created exactly to your liking makes a Koji Suzuki pair worth the wait. 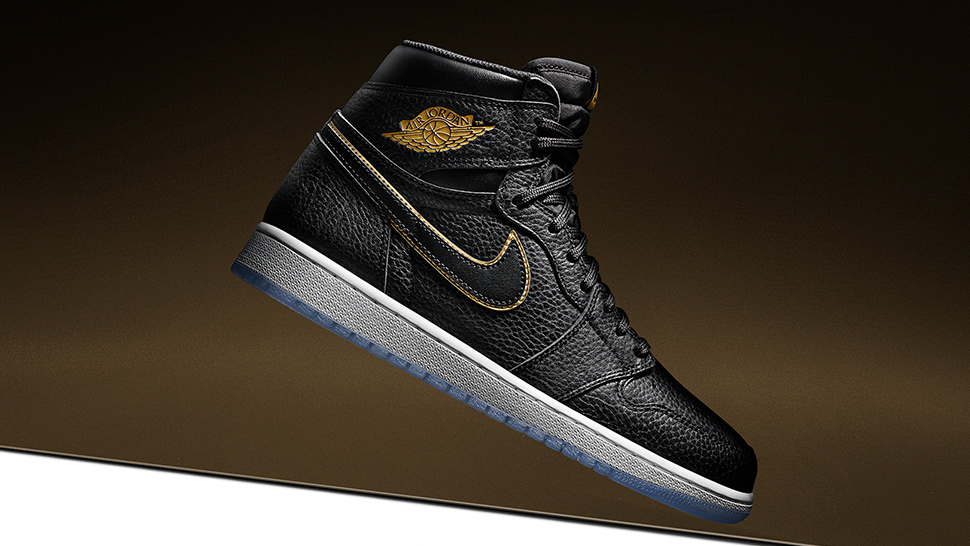 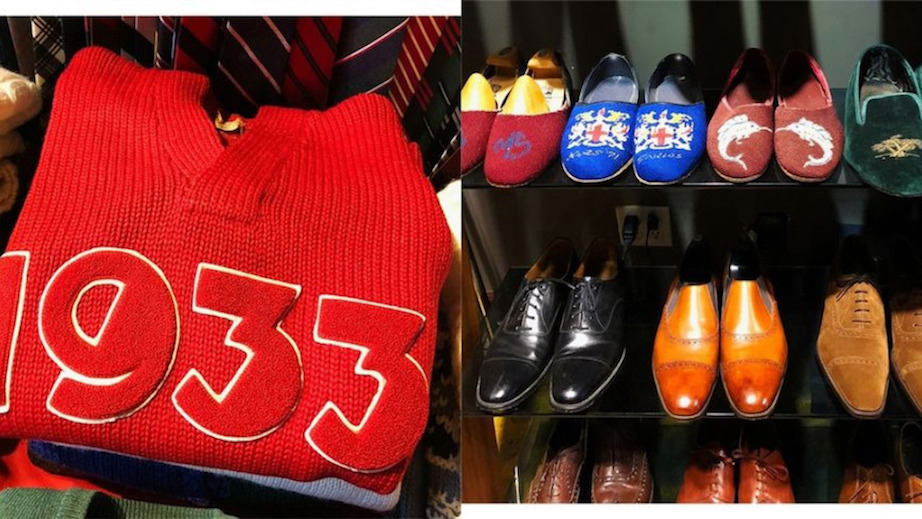 How To Score The Perfect Find, According To A Vintage Expert
All Photos
Comments
View As List