The love for Rolex continues to hit new heights. 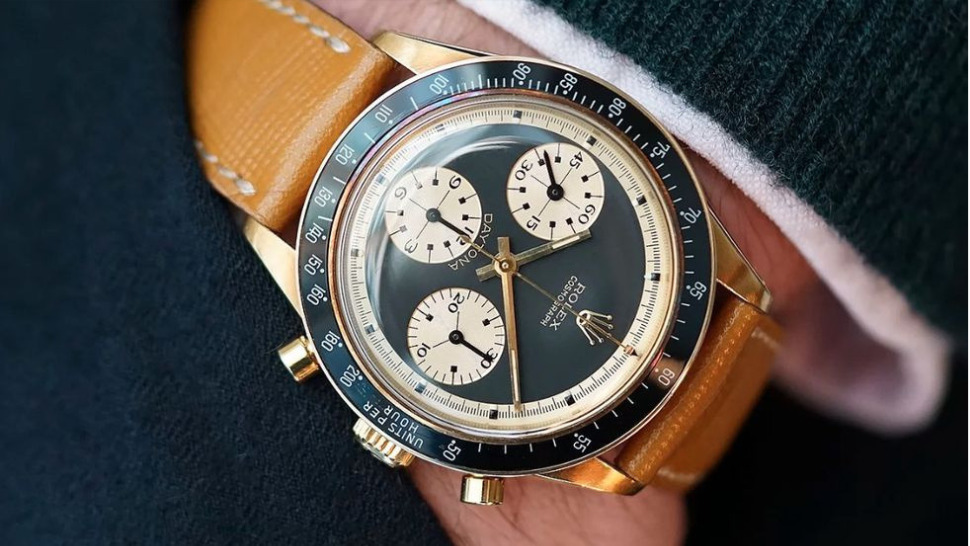 While looming trade wars could well empty pockets worldwide (thank you, Mr. President), it seems our appetite for luxury watches is bigger than ever. Phillips—an auction house that's served the likes of Marie-Antoinette and Napoleon Bonaparte—has scheduled a Rolex Daytona-dedicated event that's set to rake in millions.

Dubbed the 'Daytona Ultimatum,' several vintage Rolex pieces are predicted to fetch at least P70.5 million each, with some far exceeding that amount.

To clarify: This is horological silly season at its finest. The Daytona has long been a classic family for Rolex, but the steel chronographs are standard fare when compared to other headline-grabbing novelties from Baselworld and beyond.

It's not a recent phenomenon, either. Following the sale of Paul Newman's personal piece for an eye-watering $17.75m in June of last year, the collector circuit has yet to recover from Daytona fever.

Found a spare couple of quid down the back of the sofa? Head on over to Phillips to get your reserve in early. You'll probably need a Rolex-shaped crash mat for the next recession, anyway. 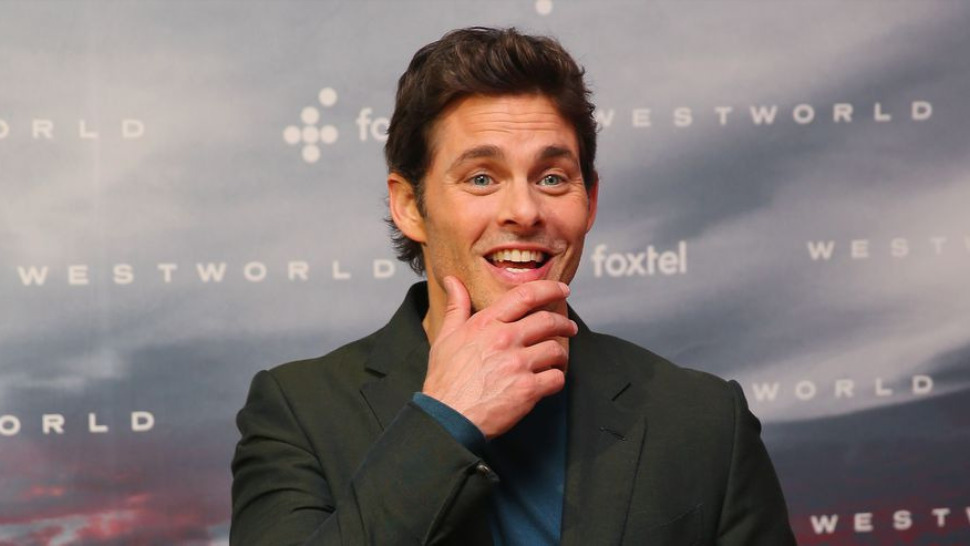 How To Nail Smart-Casual Style, According To A 'Westworld' Hero 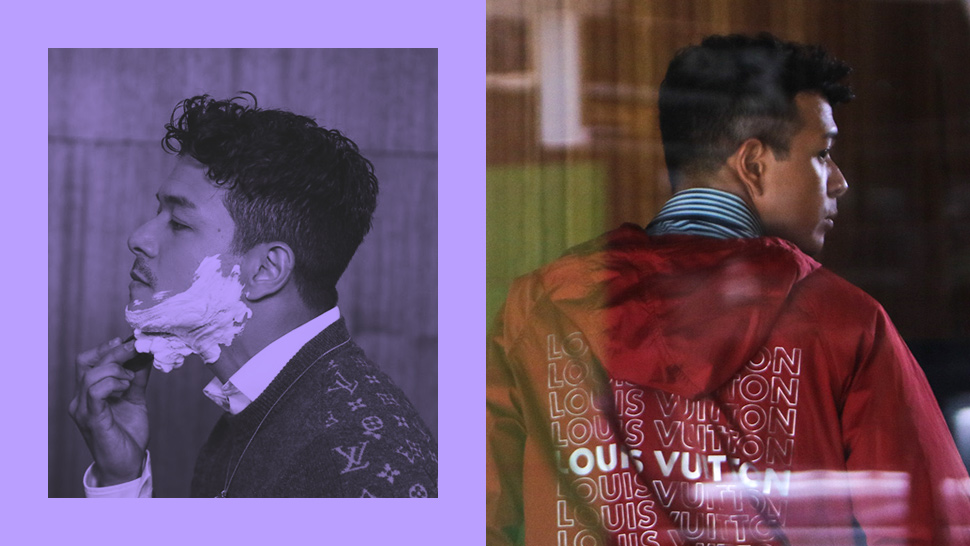