This Might Be the Rarest Rolex Ever Put Up for Auction

The white gold Cosmograph Daytona is nicknamed "The Unicorn." 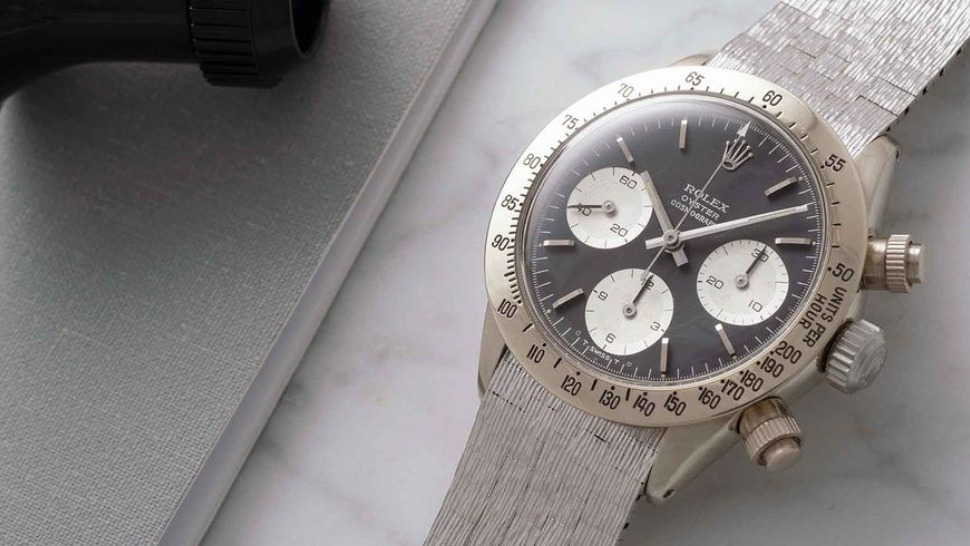 That faint popping noise you hear? It's the sound of watch collectors the world over having their minds blown. Because in a major move, one of the rarest Rolex watches ever produced—quite possibly the rarest—is being put up for auction by Geneva-based auction house Phillips. The watch is a Rolex Cosmograph Daytona reference 6265 in white gold, created in 1970 and delivered to a German retailer in 1971. It's nicknamed "The Unicorn," and scholars believe it may be a one-off creation. 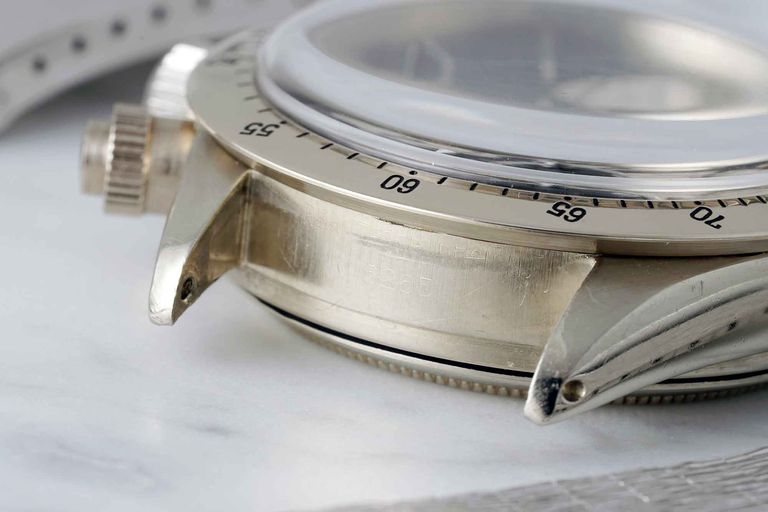 See, up until the discovery of this watch about a decade ago, folks believed that Rolex only ever produced the manually wound Daytona in either stainless steel or yellow gold. That's all that they'd seen. And, after all, why would Rolex break from that pattern? But it seems someone just had to go and be different and do the thing up in white gold. And now this ultra-rare piece is finally being made available to the public. 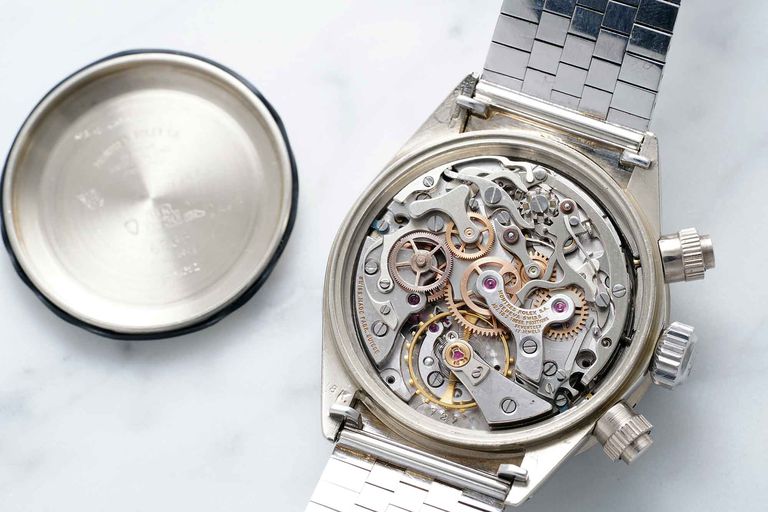 That's a shocking development to many in the watch world, as its owner initially declared his intention to never sell the (quite literally) irreplaceable timepiece. But John Goldberger has changed his ways, and he's doing what he swore he wouldn't for the sake of charity. The proceeds from the sale will benefit the foundation Children Action, which works with kids around the world on issues like suicide prevention and healthcare access. That means whoever wins the auction gets not just an ultra-rare piece of horological history, but a solid case of the warm-fuzzies, too. Not bad.

The once-in-a-lifetime "The Daytona Ultimatum" auction takes place on May 12, 2018. 32 watches will be available. The white gold Rolex Cosmograph Daytona reference 6265 is, of course, the headliner. Mark your calendar. 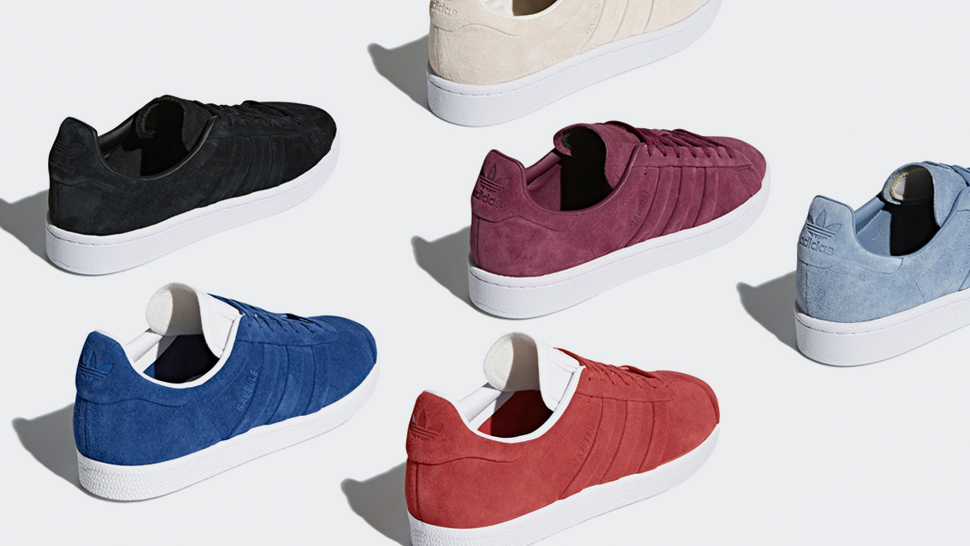 Adidas Keeps It Minimal With The New “Stitch and Turn” Pack 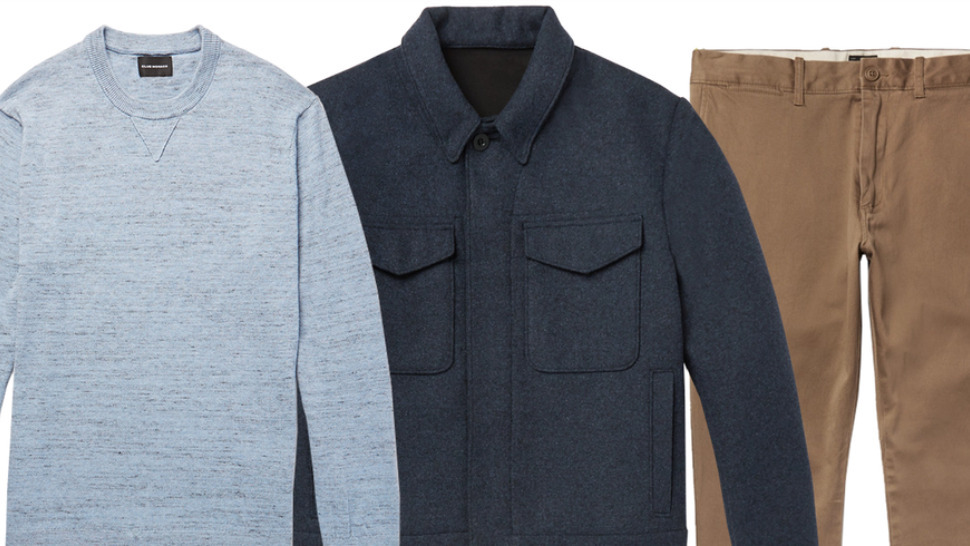