Dress up your wrist with subversive style. 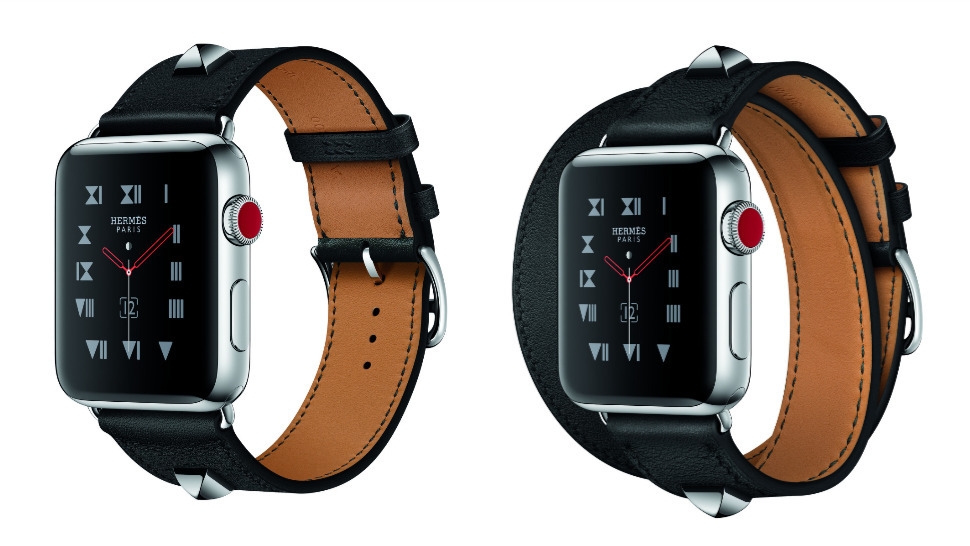 The biggest misconception about Hermès is that it is a fusty old house that only makes super serious stuff for the 0.001 percenters. But you just need to gaze into its store windows, which usually feature something colorful, weird, or playful, or visit its digital platforms like the Silk Knots app (our favorite) and the La Maison Des Carrés website to realize that it does possess a sense of humor, which can even veer toward the irreverent.

Need more proof? Check out the actual goods like the Médor bands for the Apple Watch Hermès. At first glance, the new creation fits right into the existing portfolio of Hermès watch bands with its handcrafted calfskin strap, whose underside also recalls the French house's signature orange.

And then you notice something different: Near the lugs are silvery protrusions akin to horns. 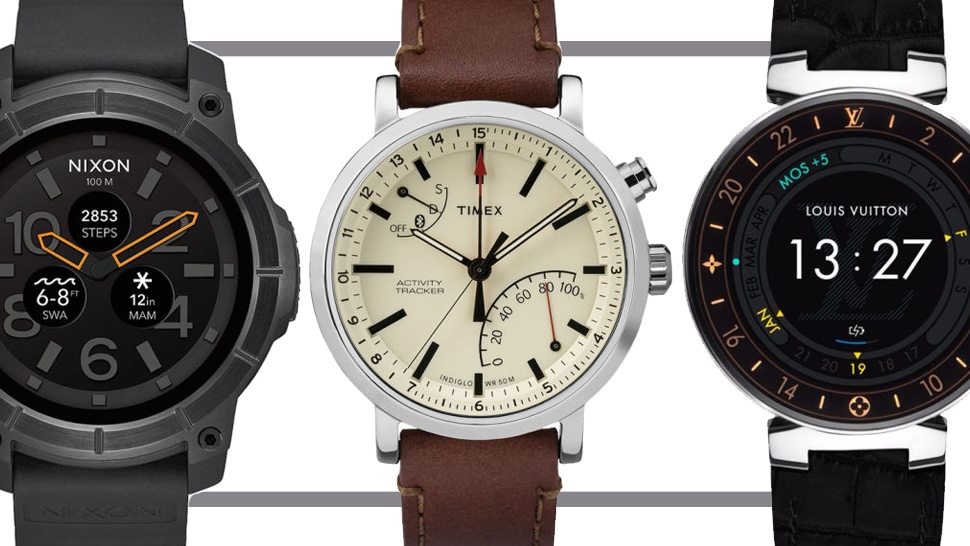 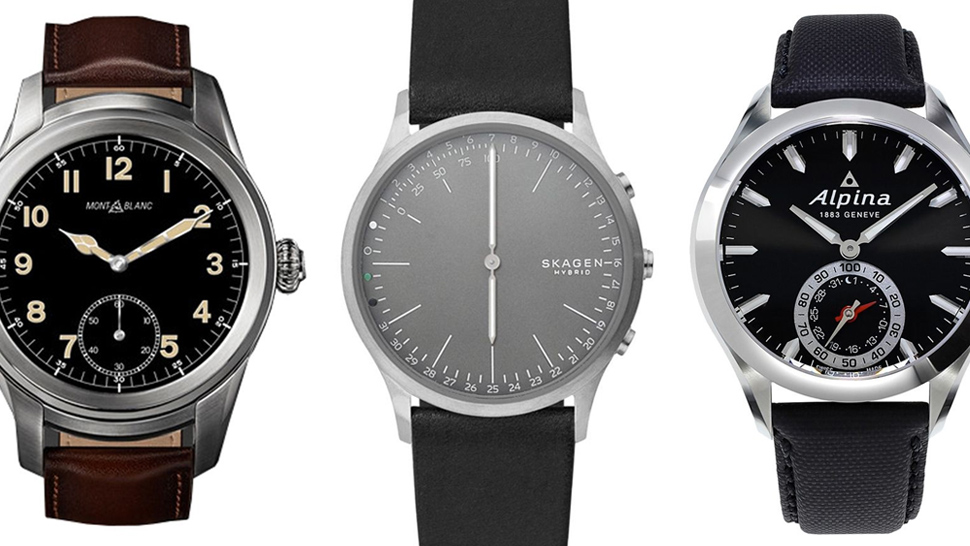 If You Really Must Own a Smartwatch, Let it Be Any of These Stylish Ones 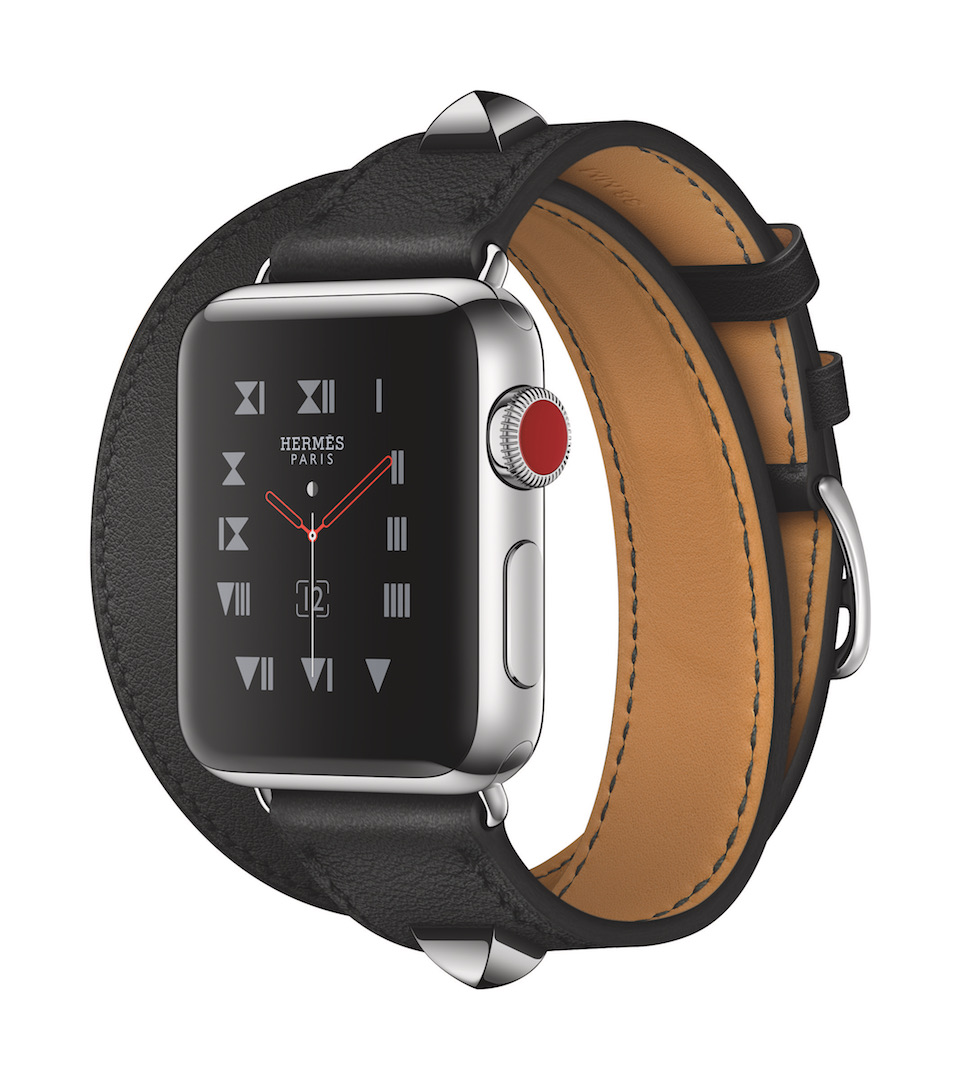 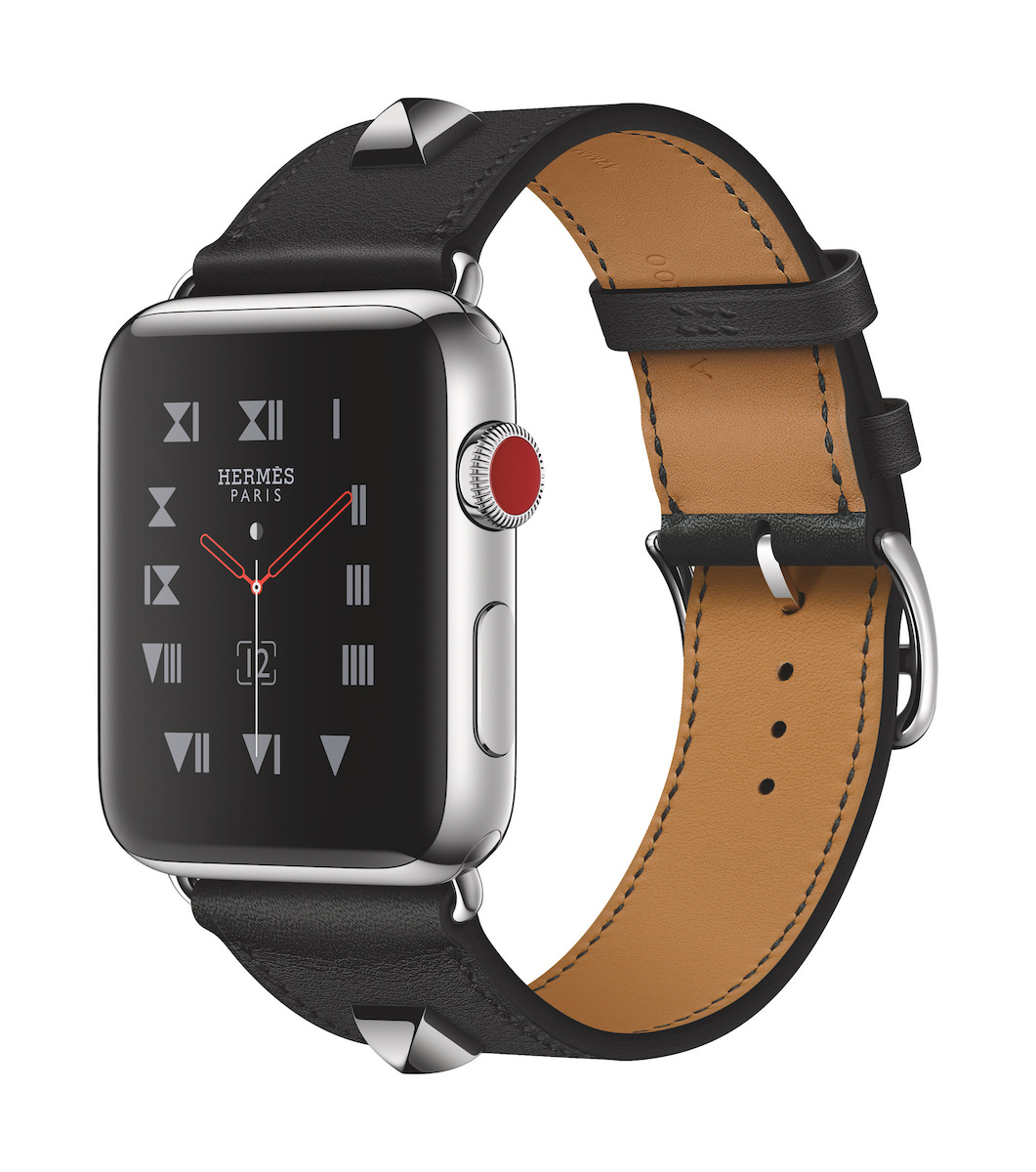 Officially, they're described as pyramid studs, and their presence can be explained by the house's inspiration: The Médor is styled after a dog collar, one the first products that Hermès created alongside its iconic harnesses.

Now that you know, does it feel funny to wrap a band that comes from a pet accessory around your wrist? Or does it feel awesome to put on something subversive from the world of luxury?

The Médor band will be available from November 14 in select Hermès and Apple stores and their websites. Hermès, Greenbelt 3 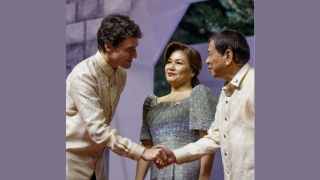 The Best-Dressed Men at the ASEAN Summit in Manila 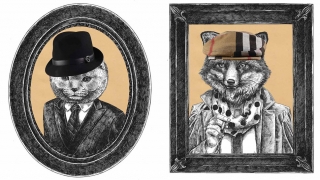