The new "Blackout" Marlin is a whole lot of hand-wound sophistication in a P10K package. 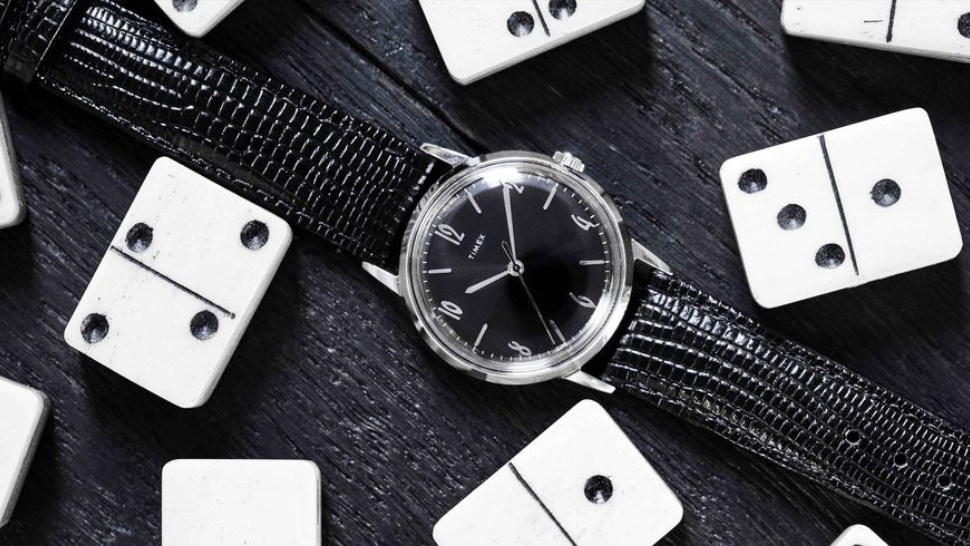 Last year, Timex released a little watch that made a big splash. The Marlin was a throwback in all the right ways, with a hand-wound mechanical movement and a 34mm diameter that recalled the very best of mid-century design. And at just $200 (or around P10,670) for a timepiece that we declared, at the time, looked like a million bucks, it's really no surprise that it sold out entirely, leaving more than a few broken hearts and empty wrists out there.

Well if you missed out the first time—or you just want another version of the modern classic—you're in luck. Timex just teamed up with Todd Snyder to create a limited-edition "Blackout" version of the Marlin, with a black sunray dial and a croc-embossed leather strap. It's the sleek, black-tie ready version of the timepiece—and it still rings in at a supremely affordable $200. 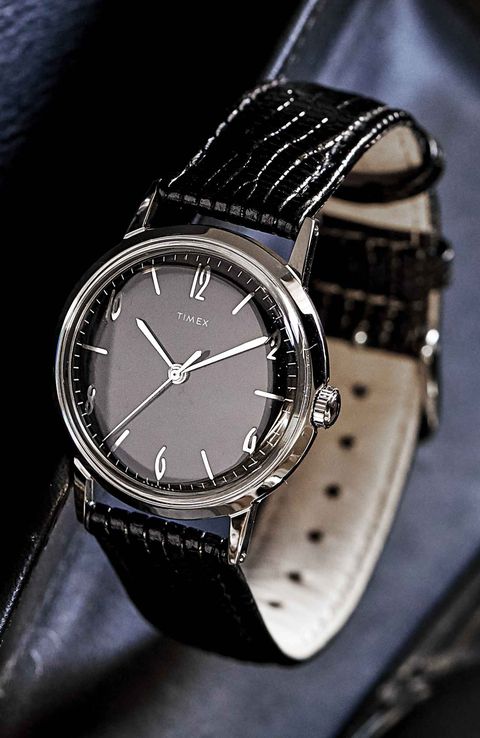 "I am a fan of the huge variety of Timex styles, and love the fact that their biggest hits span from hardworking, unbreakable military-issue watches to elevated dress watches," Snyder said in a statement. "I’ve been wanting to do something more elegant, something you’d style with a suit, and by customizing the Marlin with a blackout palette we’ve given it a sophisticated, modern feel."

The Timex + Todd Snyder Marlin "Blackout" has already dropped exclusively on Todd Snyder's site. It'll also be available later this year at the New York-based designer's flagship store on Madison Square Park. Our advice? Don't wait. Get one now, wear it early, wear it often—and let the compliments roll in all day long. 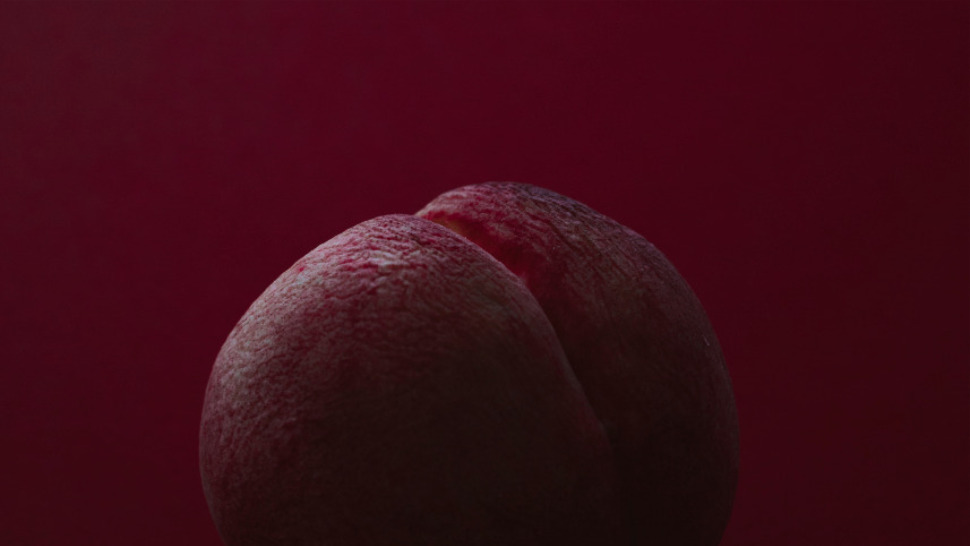 Ask Esquire: Help—What Do I Do About The Sweat Down My Butt Crack 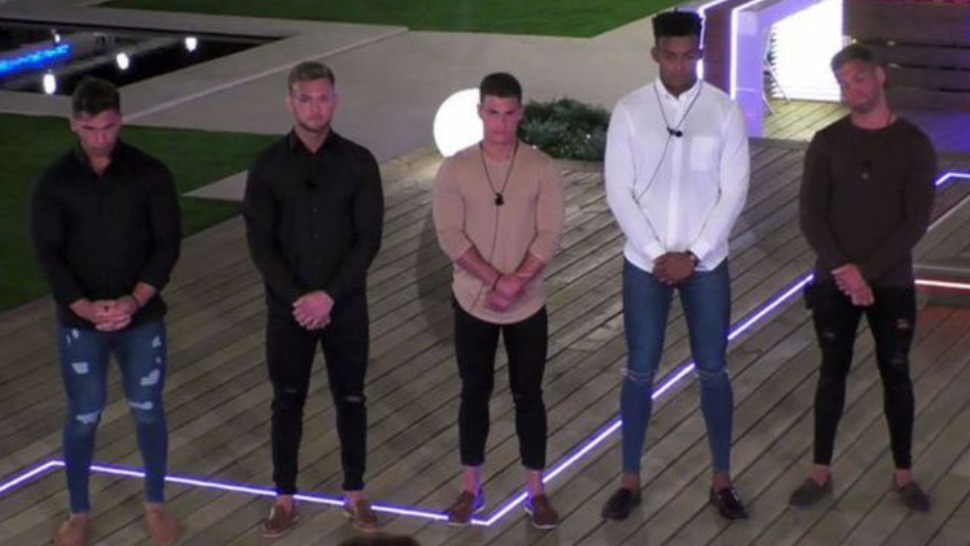