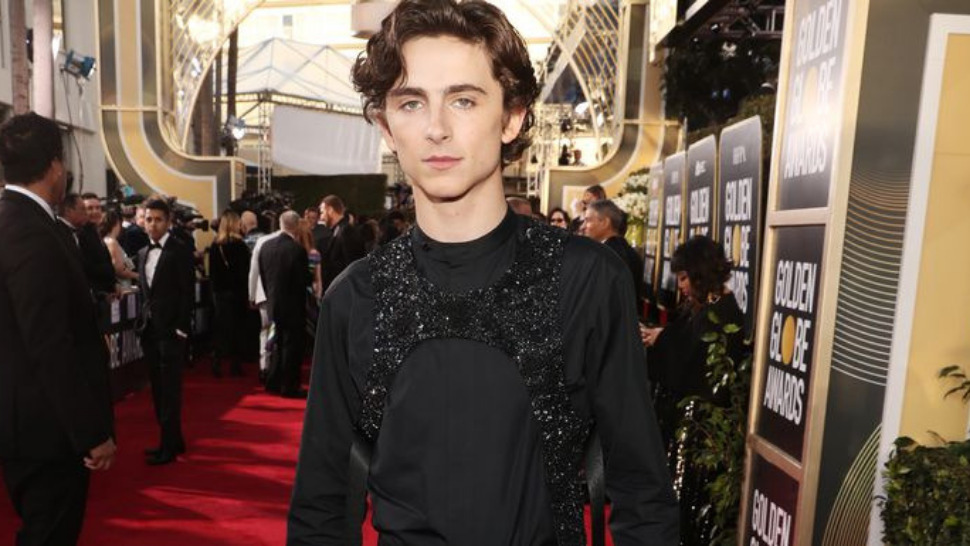 This is probably not a thing that I should say, but I don't really pay attention to the men on the red carpet. I am not a high-end style man, so the deep cut knowledge of lapel cuts and suit fits is too intricate for my ignorance. In a sea of black and "eye-catching" navy tuxes at the Golden Globes, something shimmered. Something shined. And in the background, underneath a sea of raven curls, I saw it: the bedazzled harness. I gasped.

Of course it was being sported by Timothée Chalamet, nominated for his supporting role in Beautiful Boy. In what the New York Times dubbed "The Year of the Twink," (later renamed Year of the Daddy, because who sticks to a theme?) Chalamet, last year's Call Me By Your Name star, has been one of those names you can't escape, and what I lovingly call 'The Season Opener,' he rolled up to the red carpet in a sparkle harness. 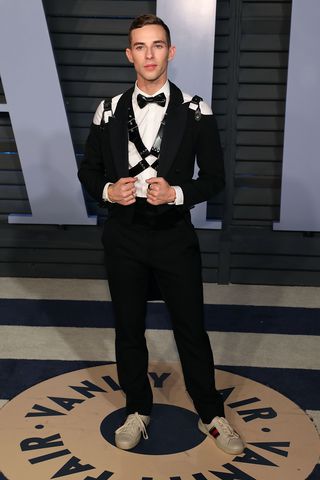 It's not a new move: Olympian Adam Rippon showed up in a more traditional leather harness underneath a white tuxedo at last year's Oscars. Considering how many people freaked out in the positive, it's no surprise to see how queer the men's Golden Globe red carpet is this year. The best part of that shift though is that it felt normal. So maybe it's time to rethink traditional men's red carpet style. Congratulations on your shined-up black loafers, but also, take a page from Cody Fern's cloven shoes because normal isn't cutting it.

Listen. The LGBT community is trying to make things more fun for you because we're really good at having fun. We know the good wedding music. We're out here begrudgingly giving advice to straight guys' girlfriends, so heed this advice: If 2018 was Year of the Twink, then just make 2019's award season usher in an awakening. I love your burgundy blazer, but it's not revolutionary anymore. Queer fashion flexes are your next step, so whip out that harness (with or without the dress shirt) and get your pair of cloven boots because I hope the future is full of leather and glitter. Get on the wagon and make it happen. 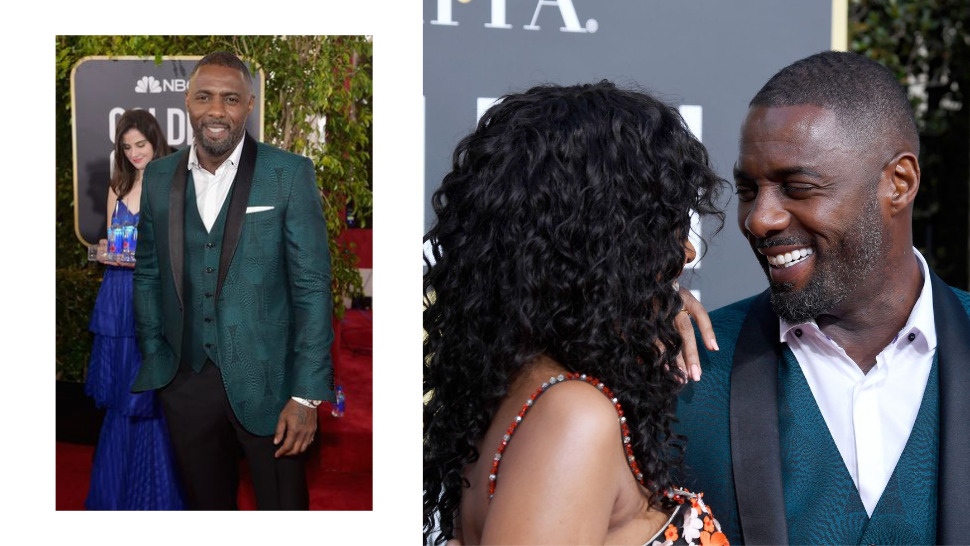 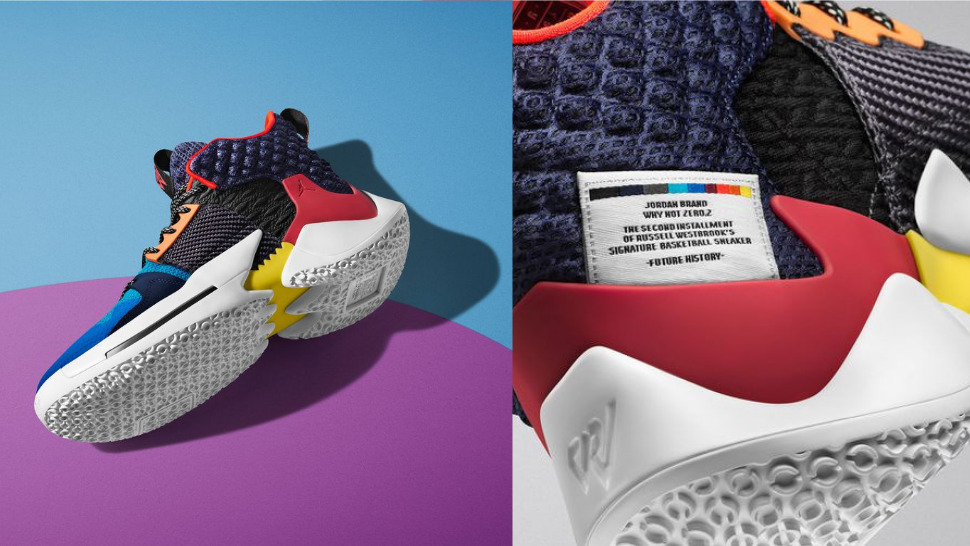