Esquire U.K.'s style director Charlie Teasdale on why dressing like you're in a Jane Austen novel is the way forward. 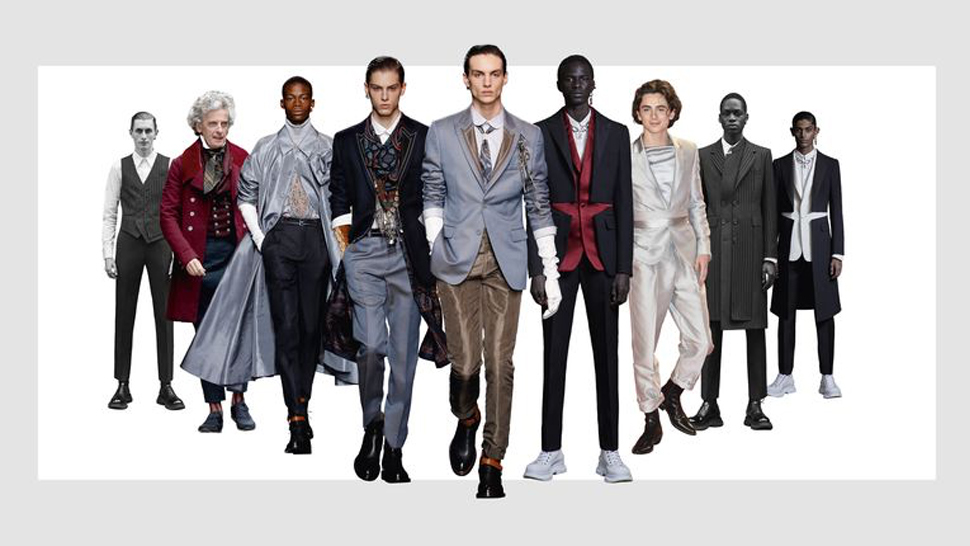 I want to hate him, I really do. That impossible jawline. That Disney prince hair. That wide-leg swagger, like a Komodo dragon, that lets him fill the screen despite a boyish thinness. But alas, I am but flesh and blood. This is Chalamet’s kingdom and we are just the thirsty townsfolk.

At the end of last year, Lyst named ol’ (annoyingly young) Timmo the most influentially stylish man in Hollywood. Based on the data of 104million users, his red-carpet antics led to the highest spikes in searches, purchases, news coverage and social media throughout the entirety of 2019. The pillars of the Chalametian style canon are well documented. That shimmering Vuitton hoody at the premiere for The King, the Berluti white-tie tux at the Vanity Fair Oscar party, all the Haider Ackermann stuff. (Especially that off-gray Star Trek suit, which made some of the more earnest fashion types actually lose parts of their own human minds. Gone. Right out the ears. In a puddle on the floor.)

But one of TC’s most bodacious style ‘moments’ (technical term) passed many people by. The big sartorial buzz around Greta Gerwig’s captivating, heart-swelling, deeply stylish adaptation of Louisa May Alcott’s 1868 novel Little Women, went to the costumes of the four sisters. Their “prairie dress fashion” would be “just as at home on an Instagram discover page or high-fashion runway as they were in Civil War-era Massachusetts,” stated Elle.com. I know little about womenswear, and even less about prairie dress fashion, but those four gals looked undeniably ace. However, so too did our Tim.

Laurie, Chalamet’s character, is a 19th Century American aristo at odds with the formality, social graces and preordained boredom of his standing. His wardrobe reflects that. Jacqueline Durran, the Oscar-winning costume designer who has since won another one for her work on the film, told Vulture that his lewks were inspired by Bob Dylan, Teddy Boy culture and an 1868 James Tissot painting titled 'The Circle of the Rue Royale', which depicts the dandyish members of an exclusive Parisian club. And yeah, you can totally see all those things: the pussy-bow ties on the Champs Elysées, the Byronic open shirt and black waistcoat in that crucial hillside exchange with Jo.

And here is where Chalamet’s true superpower lies (beyond peach-whispering). He’s not just stylish – so stylish in fact, that Durran took to just dropping off his costumes and letting him wear them how he liked—but he makes you want to wear weird stuff, too. That Haider Ackermann suit would look terrible on me - I’m doughier than a Bake-Off mishap—but by Jove would I feel good wearing it to the office.

So, I was triggered. Just legging it about town looking for britches and stovepipe hats and frock coats and the like, m’lud. Luckily there has been much more period clobber to covet of recent. Have you seen The Personal History of David Copperfield, Armando Ianucci’s adaptation of the Dickens book? Well, I didn’t love it—thought it rushed through the story and lost its way towards the end, if you’re asking—but man, were the costumes good.

Dev Patel in The Personal History Of David Copperfield

Dev Patel is already fit, but stick him in a top hat and tails and you’ve got an absolute worldy. Like Little Women, the costumes were a slightly leftfield, dreamy take on the archetypes of the era, as modeled by Peter Capaldi and Hugh Laurie, Mr Micawber and Mr Dick, respectively. Their vibes are dandyish, tattered, romantic, irreverent. Just look at Dick’s necktie thing, look at his dressing gown! I want a dressing gown! I haven’t seen the new adaptation of Emma yet, but that looks to be jammed with fusty garms, too.

I can’t actually wear that stuff though, can I? People titter at morning dress for an actual wedding these days, so if I wore it to Pret, or on the top deck of the 73, I’d likely get clobbered. Buuuuuut some of the best menswear right now could be considered an homage to Victorian steez, anyway, so maybe I’m green-lit.

The Alexander McQueen presentation is fast becoming my favorite stop on the fashion week calendar. In January, in Paris, we saw creative director Sarah Burton’s latest vision for the menswear, which continues to defy its running mates and stay true to its own values of theatrics, nuanced masculinity and astonishing artisanship. It’s the slickest, most dramatic, most elegant tailoring you can find, and every season it seems to get even more innovative, intricate, interesting… even more McQueenish. The Spring 2020 collection, on sale imminently (if not already), is all of the above. Kind of like what Little Women’s Laurie might wear to a punk gig. In 2067.

Elsewhere, Dior’s A/W '20 runway show was littered with high collars, silk neckties, gray pinstripe trousers, and double-breasted frock coats. There were even elbow-length silk gloves. Dunhill brought the sartorial histrionics with power tailoring and oblique layering, and E Tautz collaborated with Christian Louboutin on a series of super low-slung loafers that offer a level of sock-viewage Mr Micawber himself might think twice about. If, like me, you want to go back in time, maybe start with some Paisley and see how you get on. And if you ever look in the mirror and see something resembling a magician staring back at you, abort. 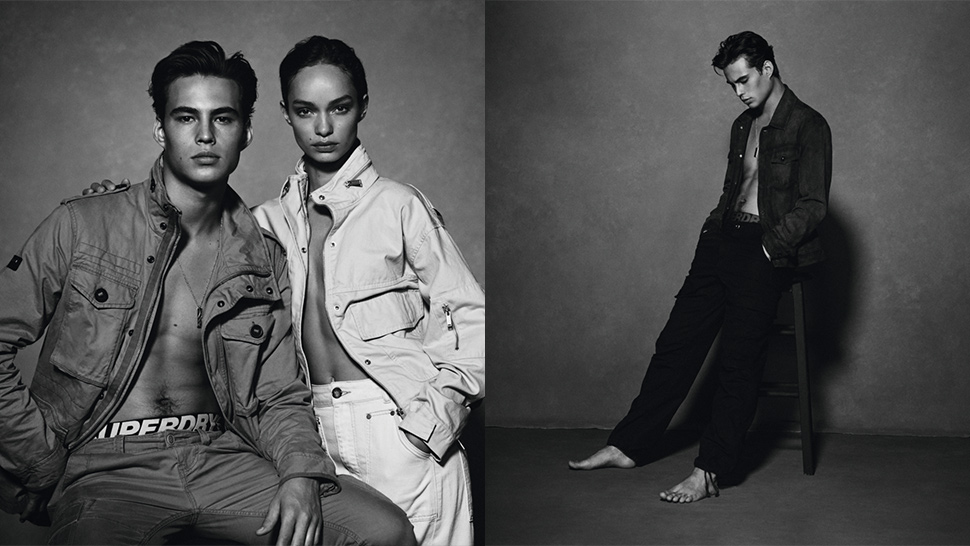 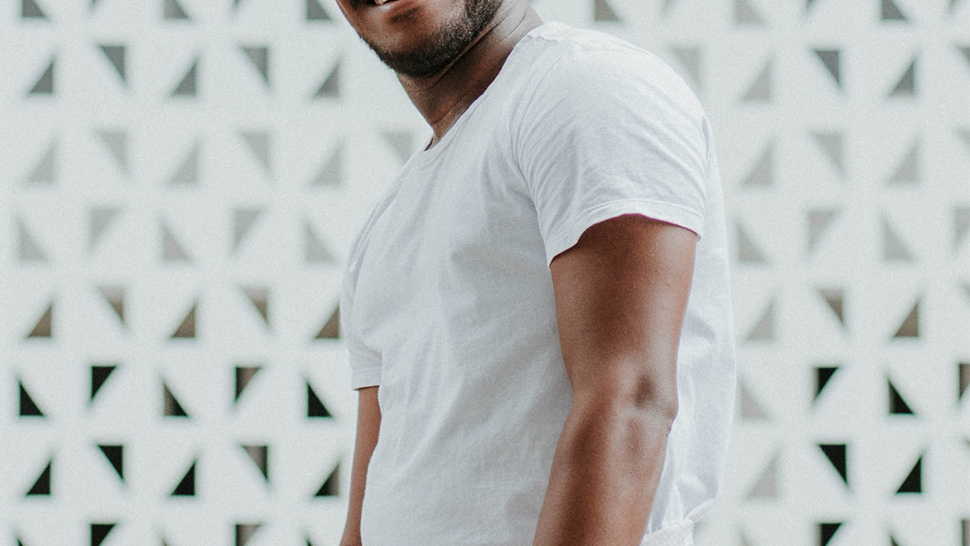