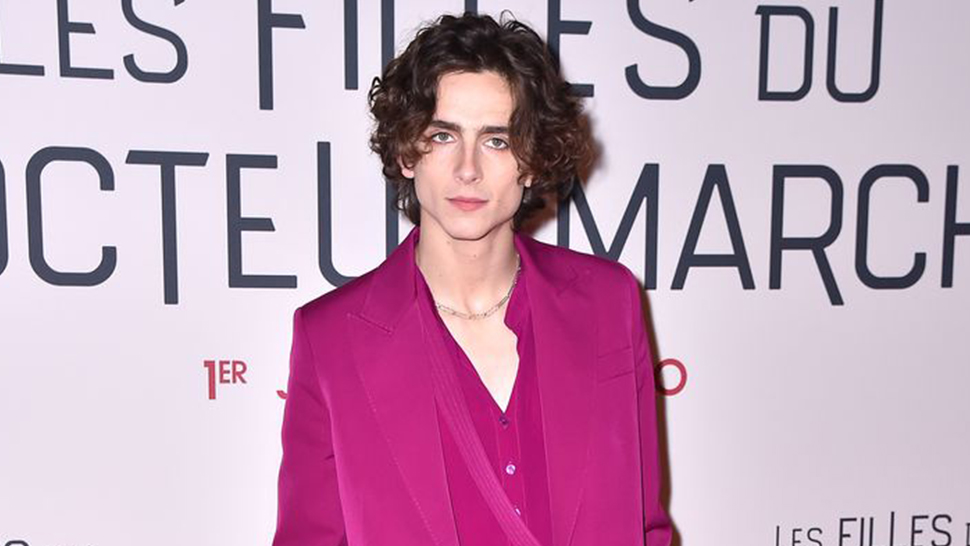 Back in the 1920s, in London, there was a group of aristocrats and socialites with a taste for extravagance, booze, and drugs. They were, of course, beloved by the tabloid press. And the name they earned for treasure-hunting through the city at night while being young and rich (and possibly drunk and drugged-up)? The Bright Young Things.

To the best of my knowledge, Timothée Chalamet is not a British aristocrat with a penchant for partying. Also, it's nearly a hundred years later. But the 23-year-old American actor seems to have taken the whole "Bright Young Things" thing quite literally at the Parisian premiere of Little Women. Observe his brightness, if you will.

See? Bright! That all-pink getup is not going to be ignored, especially when you consider the many little little things about it that call for attention, once you get over the color itself. There's the single-button, peak-lapel cut of the coat, for one. Then there's that sash detail, which doesn't really do anything except look cool. Which...cool. And to round things off: a pair of aggressively cropped trousers and a grandad-collar, popover shirt in the same shade of screaming pink.

The really crazy thing here is that I haven't even gotten to the accessories yet. Those boots, with their big heel and pointy toe, to start. And the shimmery necklace, which looks like what would happen if a paperclip necklace was granted its wish to become a real necklace. And the rings!

A close-up of Chalamet’s rings (and his keyring).

Shiny. And then, well, who could miss the fact that the guy is dangling a souvenir Eiffel Tower keychain from his fingers? A nod to the city where the premiere is taking place, no doubt—and, I dare say, a very Bright Young Thing kind of move.

Taken all together, it's a lot. But it's fun, and while your standard suit and tie still have their place, it's nice to see someone like Chalamet just go for it and deliver some unapologetic boldness. Now I suppose the only question is how well that suit and those boots will work for an evening of urban treasure-hunting. Only one way to find out. 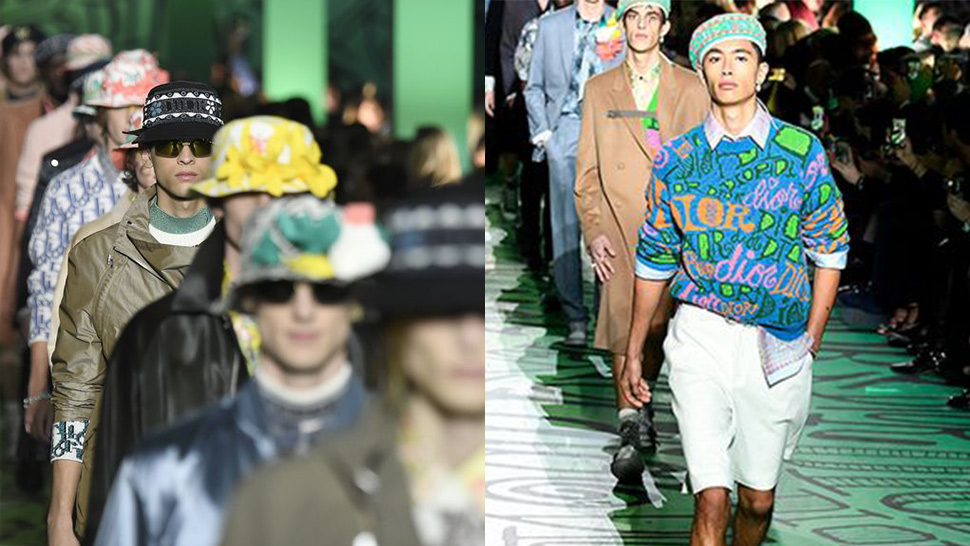 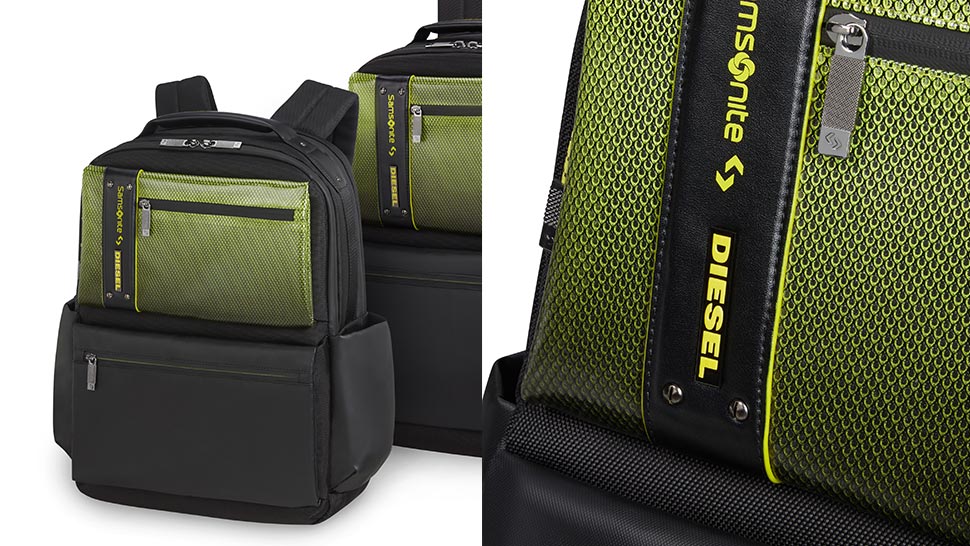 Diesel x Samsonite Is the Cool, Under-the-Radar Luggage Collab You Need to Know
All Photos
Comments
View As List