Everything We Know About Tod's Factory and Hender Scheme's Upcoming Collaboration

The capsule collection drops in September. 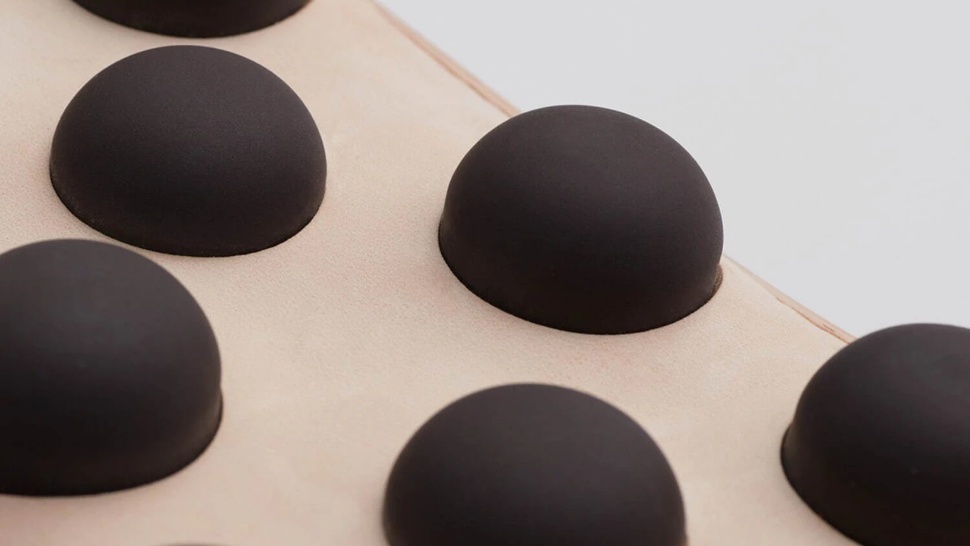 We're inching closer and closer to the release of Tod's Factory's upcoming collaboration with Hender Scheme. Now, we haven't really gotten anything new since the partnership was announced back in July but from the first set of photos released, it's clear we're getting Tod's pebbled sole reimagined by Hender Scheme's Ryo Kashiwazaki.

Founded by Kashiwazaki, Hender Scheme is a Japanese brand that is best known for its sneakers and accessories whose fans include Justin Bieber and Diddy. The designer is working together with Tod's creative director Walter Chiapponi to "interpret the world of Tod's with his unmistakable creative style and craftsmanship."

Tod's Factory is a creative lab where all of Tod's innovative and unconventional projects happen. Using the Italian label's heritage and artisanal excellence, different designers and artists are allowed to experiment and create new products.

In a release, Tod's said: "This collaboration is part of Tod's Factory, a creative laboratory at Tod's, born to realize innovative and unconventional projects in collaboration with designers and artists from the world of luxury and design. These talents are given access to the iconographic heritage, Italian artisanal excellence, and know-how of Tod’s, which they use to interpret and translate into product with complete creative freedom."

The Tod's Factory x Hender Scheme capsule collection launches in September during Milan Fashion Week, and it will drop on Tod's boutiques, stores, and different concept stores such as 10 Corso Como and Dover Street Market. Watch this space for more updates. 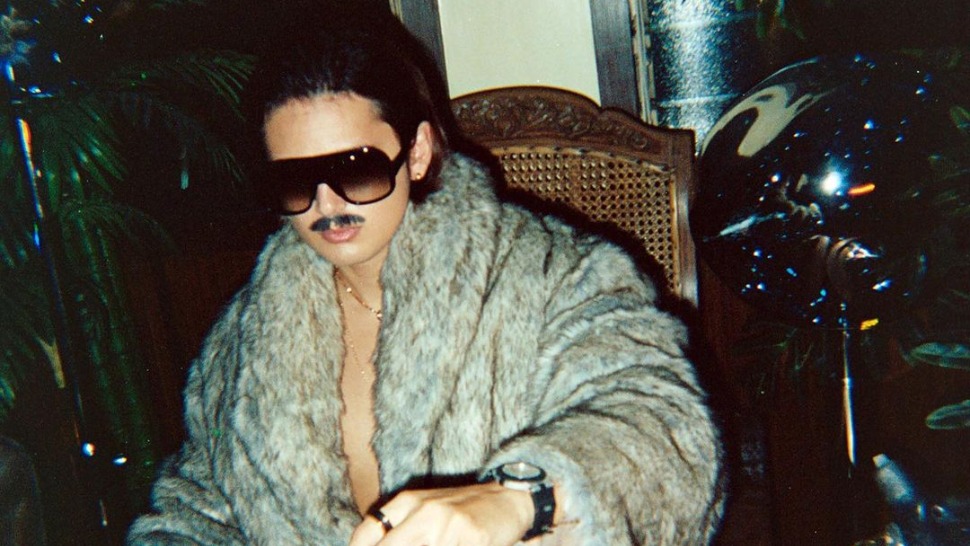 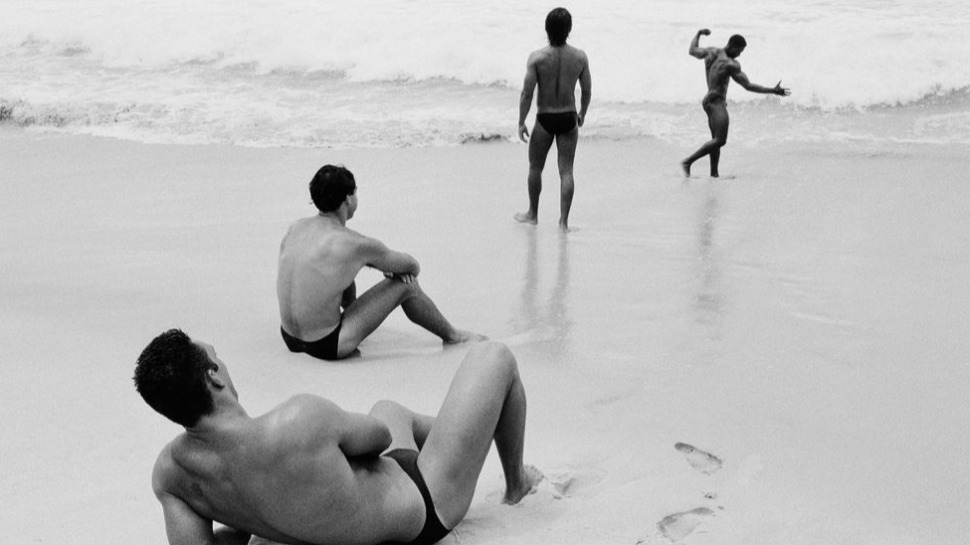 In an Age of Acute Horniness, Men's Swimwear Was Destined to Get Sexy
All Photos
Comments
View As List