Further proof that Tom Ford is taking over our lives

Some good news for the man who wants Tom Ford everything 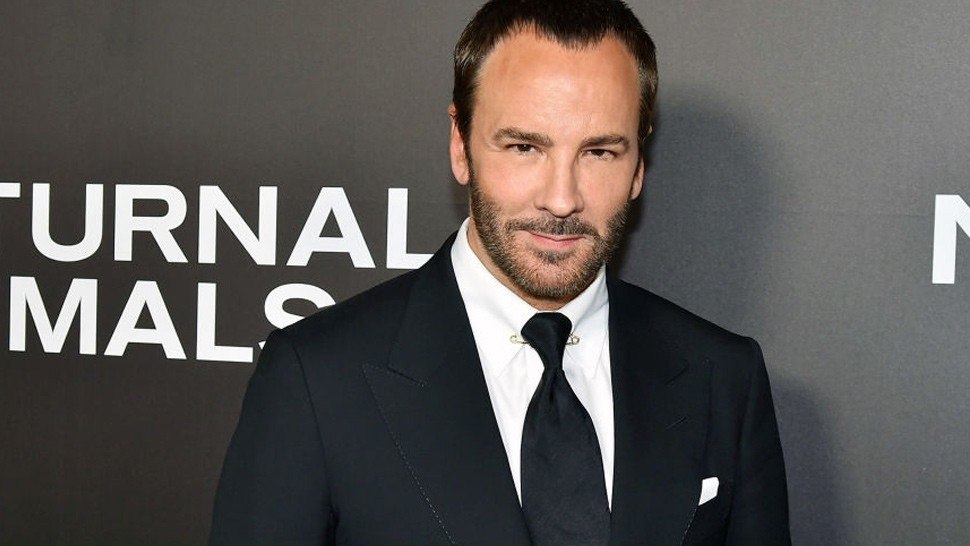 Tom Ford is the symbol of a certain kind of life—one so upper crusty that the designer himself doesn't think First Ladies should wear his clothes as not to alienate the rest of the country. His suits are impeccable and a go-to for top-tier talent. His jeans are pretty amazing, too. So, yeah: He's got apparel down pat.

Same with fragrances like Noir, which is a bonafide modern classic. He's even in on the grooming game: In 2013 he launched a line of men's products ranging from staples like a face cleanser to more experimental offerings like brow products and concealer for guys. And of course we can't forget his beard products, which include a mini comb and some pretty darn good beard oils. (We've tried them; they're worth it.) That's a lot of stuff—but that doesn't mean Ford is going to sit back and rest on his laurels.

Last week, the designer announced that he would be delving into watches. After inking a collaboration deal with Bedrock Manufacturing Co, the designer has begun working on a collection of Swiss-made timepieces. Bedrock not ringing any bells besides The Flintstones? Well, the founder of that watch company founded Fossil in 1984 and left that company in 2010 to start his new one. With the new venture he established both Shinola and Filson timepieces.

"Watches have long been an obsession of mine and I have been waiting for the perfect moment in our brand development to introduce this category and have also waited for the perfect partner," Ford said in a statement. "We have found that in Tom Kartsotis and Bedrock Manufacturing Co."

But it seems one category isn't enough.

Tom Ford has decided to enter the world of underwear, as well. Yes, you read that right: Right above the waistband of your jeans there may soon be the designer's trademark logo. Okay, that may or may not be true—no designs for the line have been released yet—but the skivvies are on their way all the same.

We have no clue about what the price will look like (though we do imagine it'll be a little more than the ones you got from the now-defunct American Apparel) nor whether we are getting boxers or briefs. But what has been released is that the company is working with Albisetti International, an Italian manufacturing firm that's done things for some heavy hitters like Cavalli and Costume National.

So now there's not one but two more ways to embrace the Tom Ford Lifestyle (TM). What will he get into next? Apartment design? (Actually, don't tempt him; he studied architecture in school.) 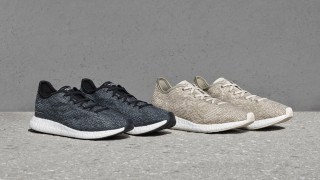 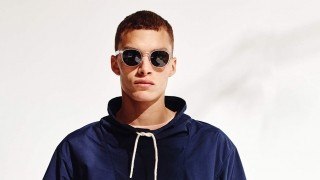 Saturdays NYC SS17 is the coolest you can look while waiting in line for your coffee.
All Photos
Comments
View As List