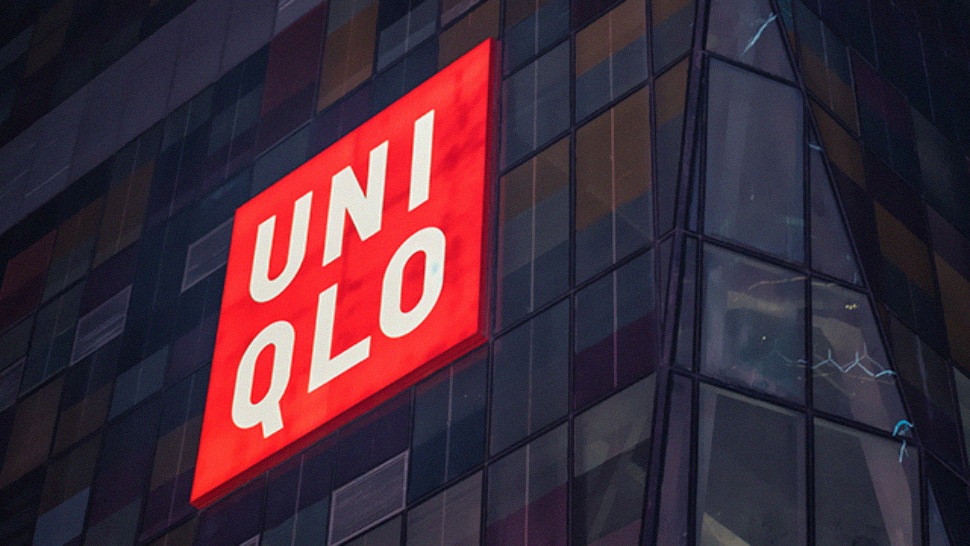 Filipinos who were affected by recent typhoons Rolly and Ulysses and those who were displaced because of the floods are still recovering. While the situation in badly hit areas is far from normal, it's good to know that there are many places where you can donate to lend a helping hand to those who need it the most.

There are even several homegrown brands that have set up donation drives to help local shoemakers whose livelihoods were badly hit because of the typhoon in Marikina. Apart from local brands, global retailer Uniqlo, a brand we all know and love, has also extended help through a partnership with the SM Foundation.

Uniqlo Philippines, through the SM Foundation, made a monetary donation of U.S. $1 million (that's around P48 million) and 300,000 pieces of their AIRism Face Masks to the affected communities around the country including the Bicol Region, Northern Luzon, Pampanga, Rizal, and Marikina City.

According to a press release, the donation will be used for the purchase of emergency food supplies for the victims of the typhoons as well as funds for the reconstruction of flooded housing. Part of the donation will also be used to build preventative infrastructure in flood-prone areas.

In case you're feeling inspired to help, here's a list of donation drives that you can check out.

In other related news, a metal manufacturing company called Blue Horizon Metal has also stepped up and is offering to provide free roofs to Typhoon Ulysses victims.

If you or someone you know is in need of a new roof for a damaged home, all you have to do is send a message to Blue Horizon's Facebook page with your name, address, and pictures of the extent of the wreckage. 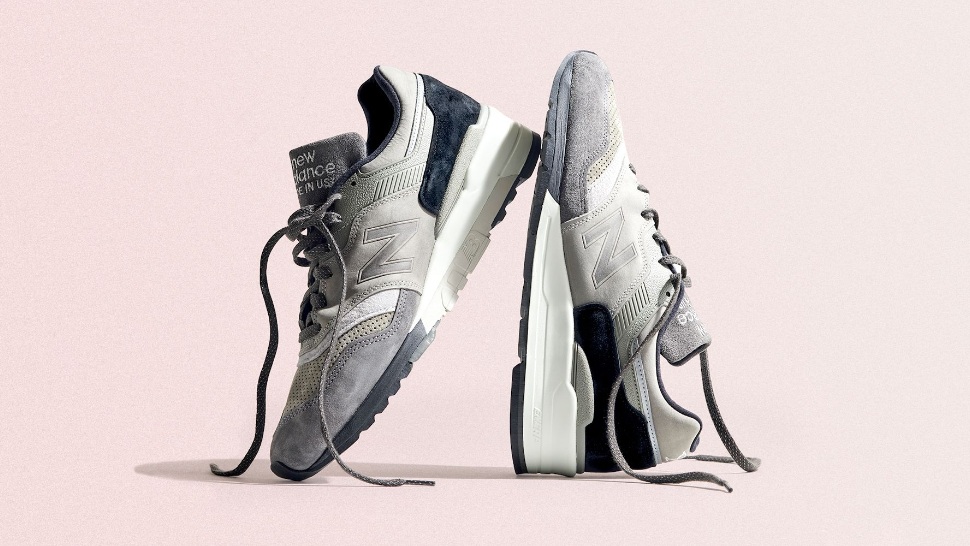 J.Crew and New Balance's Ultra-Limited 997 Sneakers Are a Celebration of 10 Years of Collaborative Bliss 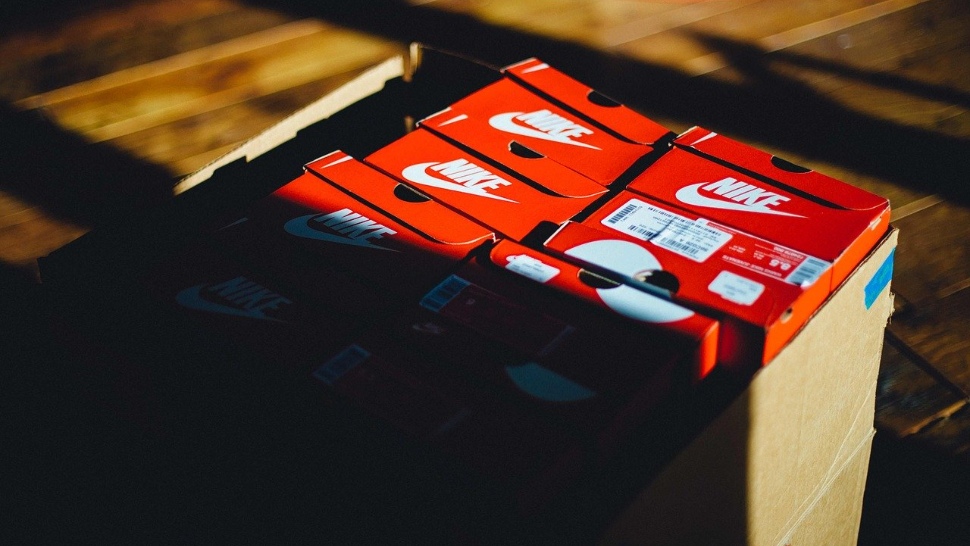