LeBron isn't the only one making waves in the sports world. 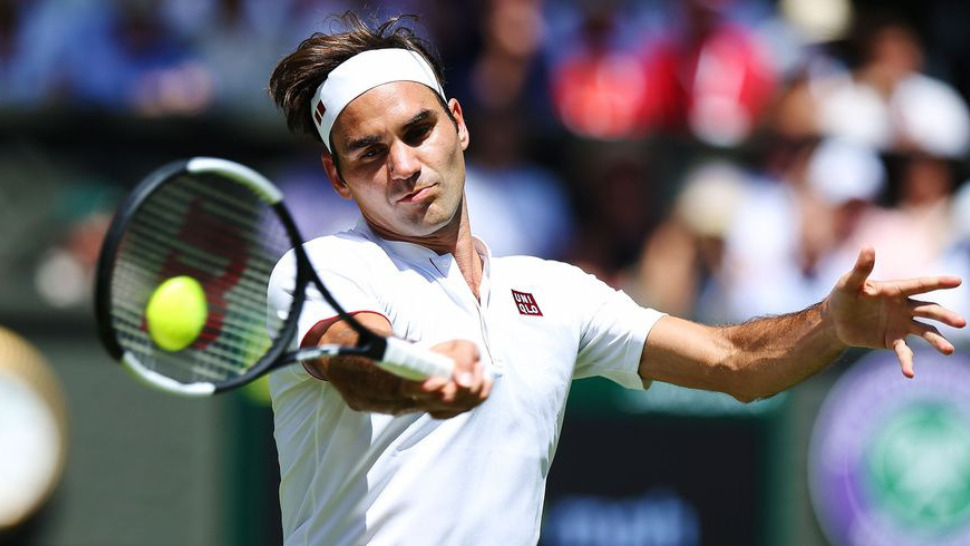 Roger Federer is a Uniqlo guy now. As one of the greatest tennis players of all time, Federer has had his fair share of brand opportunities. In fact, he's been a Nike player for more than 20 years. But Federer is now Uniqlo's global brand ambassador, which means he'll be wearing the company's gear for all of this year's tournaments—starting, of course, with Wimbledon.

"Mr. Federer is one of the greatest champions in history; my respect for him goes beyond sport," says Uniqlo founder and chairman Tadashi Yanai. "Our partnership will be about innovation on and off court." There's a decent amount of speculation around specifics of the partnership. Mainly, people are wondering how many millions of dollars accompanied his departure from Nike. One thing's for sure though: This is big. 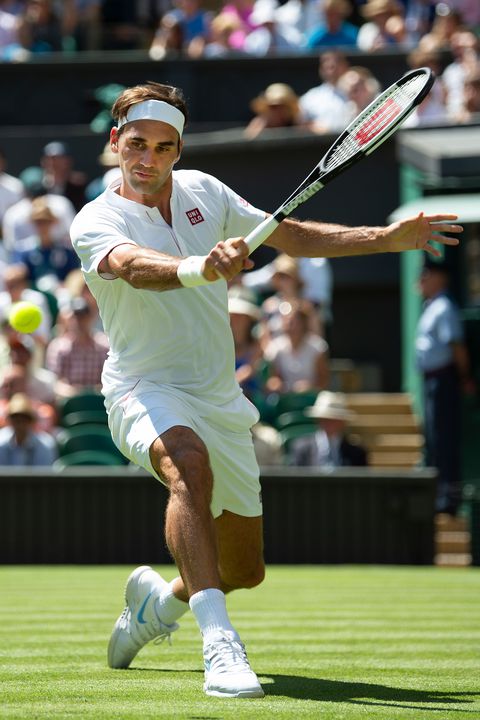 Seeing Federer step out onto the court in a full white Uniqlo 'fit is a surprise move from both the player and the brand. First, there's the refreshing look of the outfit itself—and not just because of the Wimbledon-required all-white colorway. The outfit was designed at Uniqlo's R&D Center in Paris, which is headed by artistic director Christophe Lemaire. And Lemaire, who also heads up an eponymous label as well as the Uniqlo U brand, is the perfect person for this kind of job. His attention to detail—a stand-up collar for Federer rather than a polo; burgundy making subtle but strategic appearances on the clothes—complements Federer's equally clean, sophisticated playing style.

And then there's the simple but all-important issue that Uniqlo itself addressed in announcing this partnership: In the brand's own words, "Uniqlo is not a sports company." Considering Federer is coming from the biggest sportswear brand in the world, this new partnership doesn't just represent a shift in stylistic preferences, but in the way the tennis star approaches his career and image. It'll be interesting to keep tabs on what happens next. Our hopes are high. 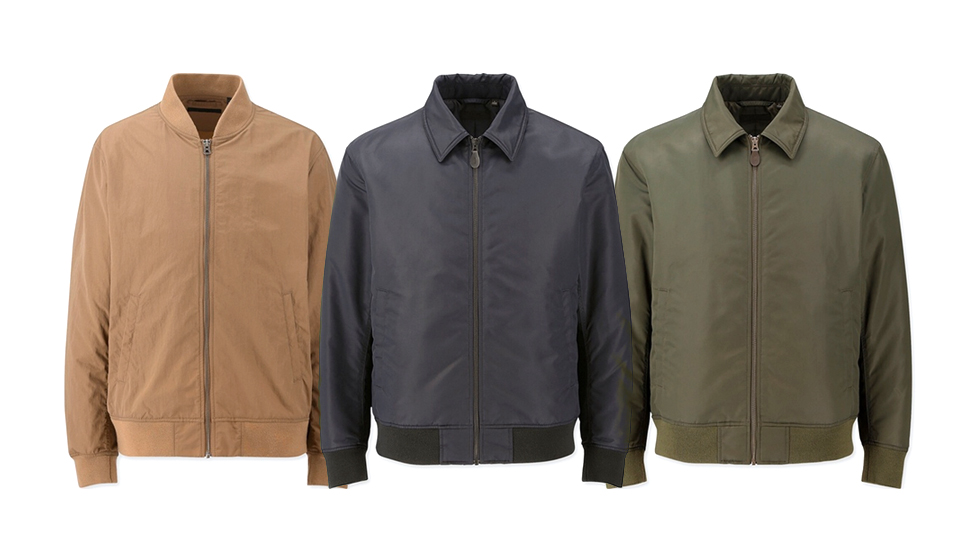 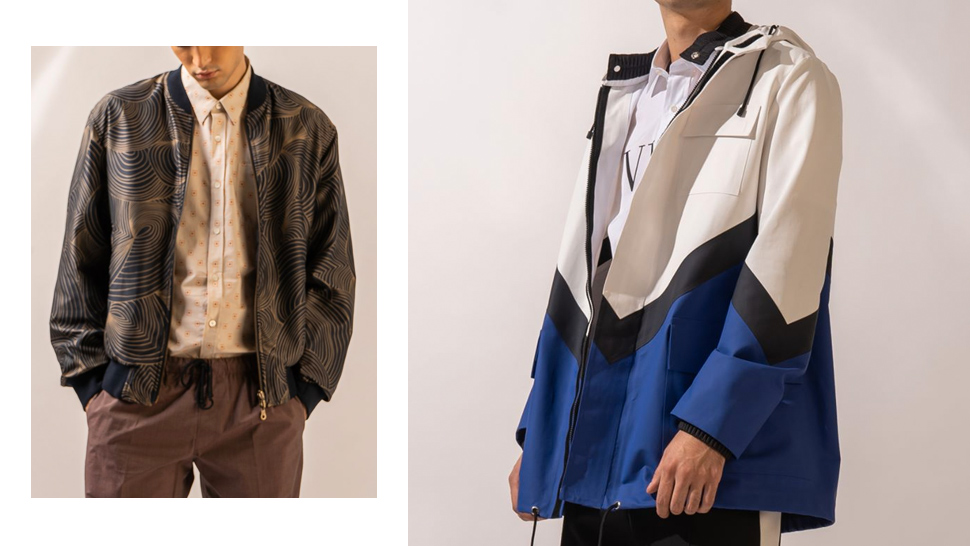