The Uniqlo Global Flagship Store wants to be a 'good neighbor.' 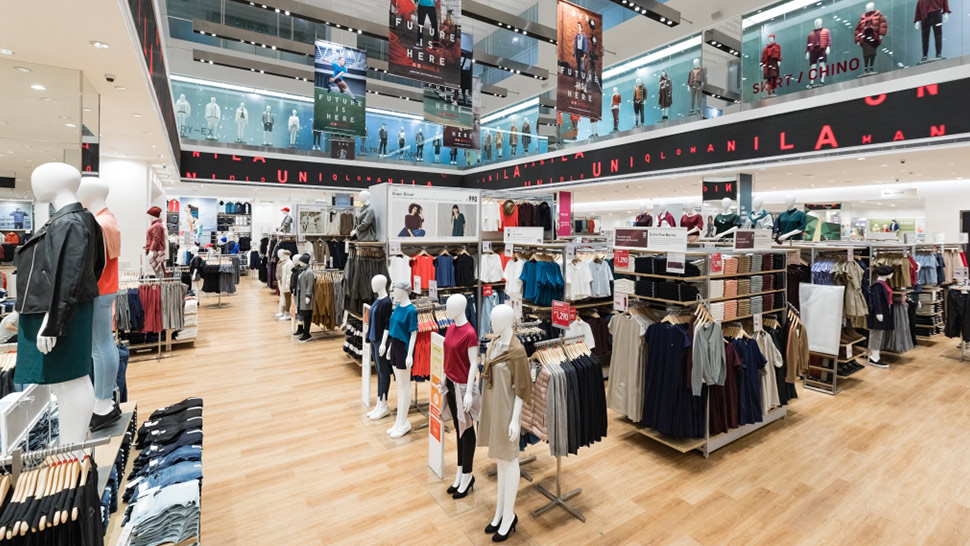 Fact is it's a big deal to have a Uniqlo Global Flagship Store in town. The Japanese retailer, which has been in the Philippines for six years, only establishes the souped-up version of your source for wallet-friendly staples in iconic spots around the world: Fifth Avenue in New York, Oxford Street in London, the Opera District in Paris, Orchard Road in Singapore, and Ginza in Tokyo. That last one is housed in a soaring 12-storey building with a floor area of 5,000 square meters. Pretty sweet.

Manila has two floors with 4,100 square meters, which makes our flagship store, now open at Glorietta 5 in Makati, the biggest in Southeast Asia. This is not just a glass-and-steel temple to retail (with rotating mannequins and a for-hangout balcony), but also a declaration of the importance of the Philippines as well as the Asia-Pacific region in Uniqlo's big picture.

“You are sitting in the gold mine of the world right now,” declares John Jay, president of global creative for Fast Retailing, the mother company of Uniqlo. The former ad man, who before that was first a retail man, working for Bloomingdale's, created the very first Uniqlo ad campaign (fleece!) and has been instrumental in all efforts to move the brand into the future, including, of course, the roll-out of the flagship store in Manila. 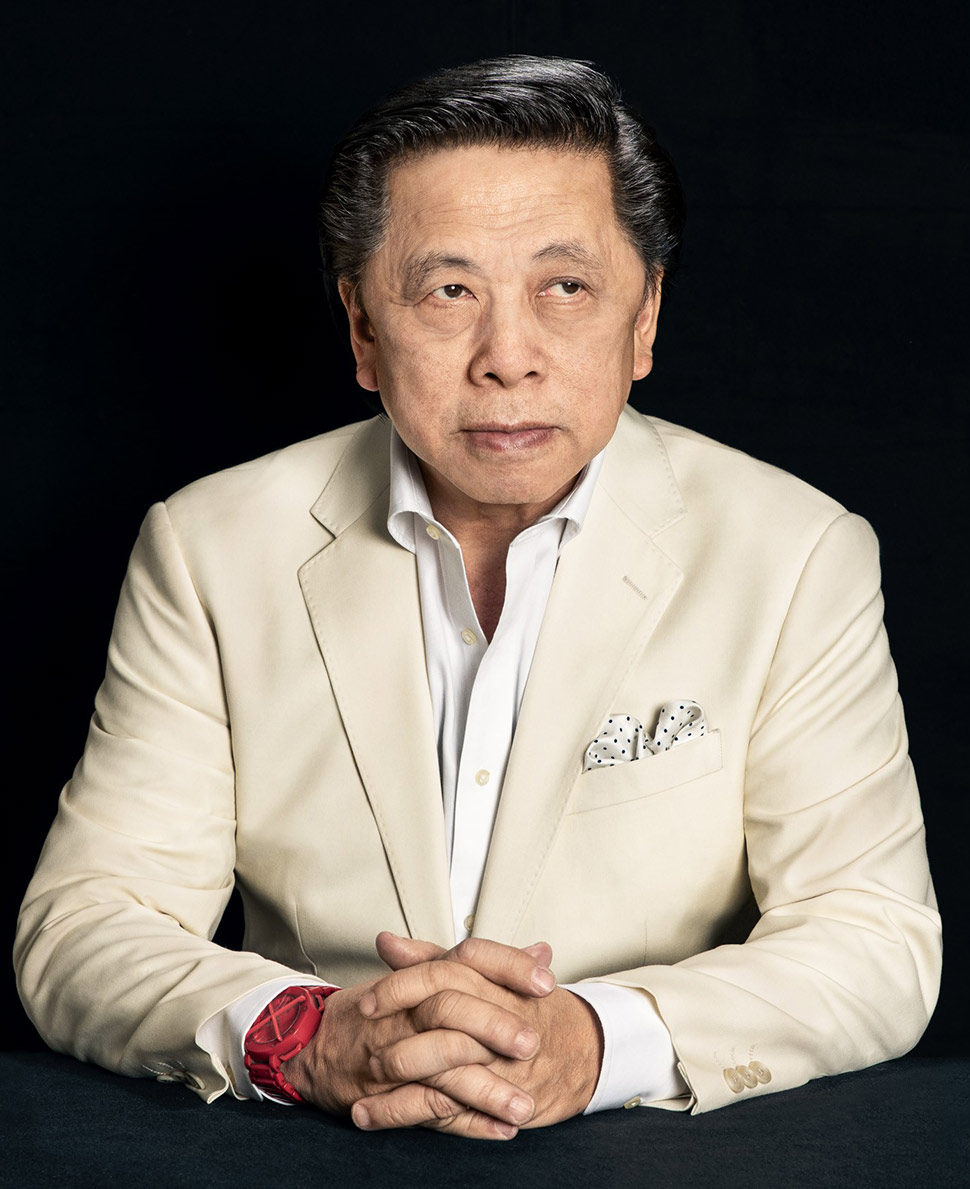 Esquire steals time with Jay to talk about the city's infectious flavor, disposable clothes, shopping, and the litmus test of success.

The flagship store is for the community

The opening of a Uniqlo Flagship Store is a statement of the Japanese retailer's confidence in a fast-growing market that already has more than 50 locations. “It is the fullest expression of our brand, where all the best products are shown,” says Jay.

But more than being the number one space where you can find Uniqlo U, affordable cashmere and selvedge, and the best colored socks, the store is for community engagement among families, seniors, and all other groups. “It's about making sure that we build something that would be longlasting,” he adds. 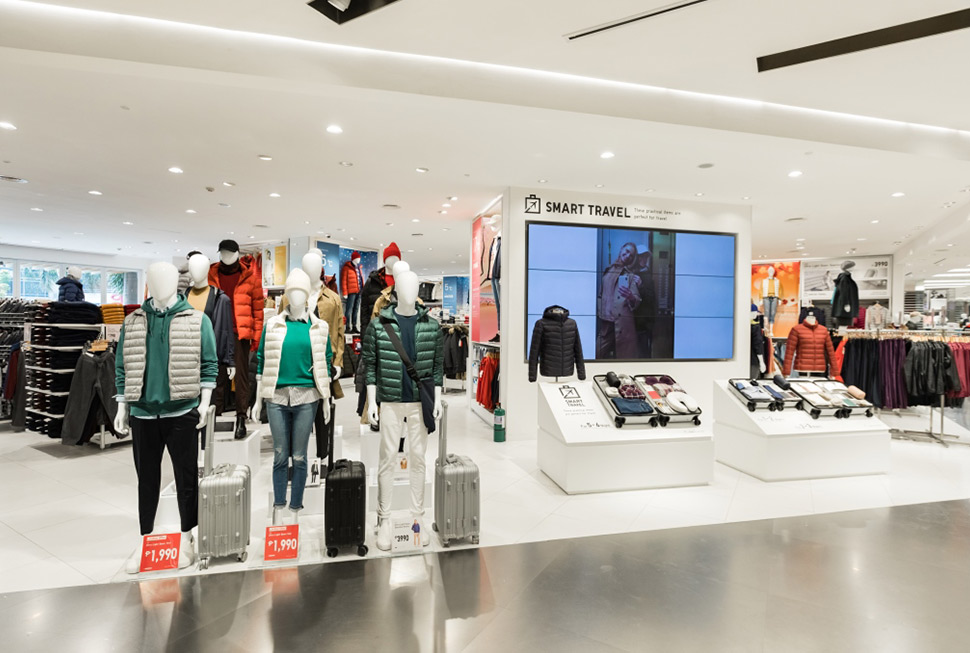 Uniqlo builds the store in the context of Manila

This, says Jay, involved tremendous effort to pull off. The “Our Future is Here” campaign, which heralded the superstore's arrival, was a cause for a lot of soul searching. “What is a flagship store? What is its purpose,” he asks. “We had lots of conversations... in person, in the field, in multiple parts of the neighborhood, as well as online.”

In the campaign, Manila is characterized as a city on-the-go, defined by creatives that push it forward: a parkour athlete, an indie record producer, a monster maker, and more. 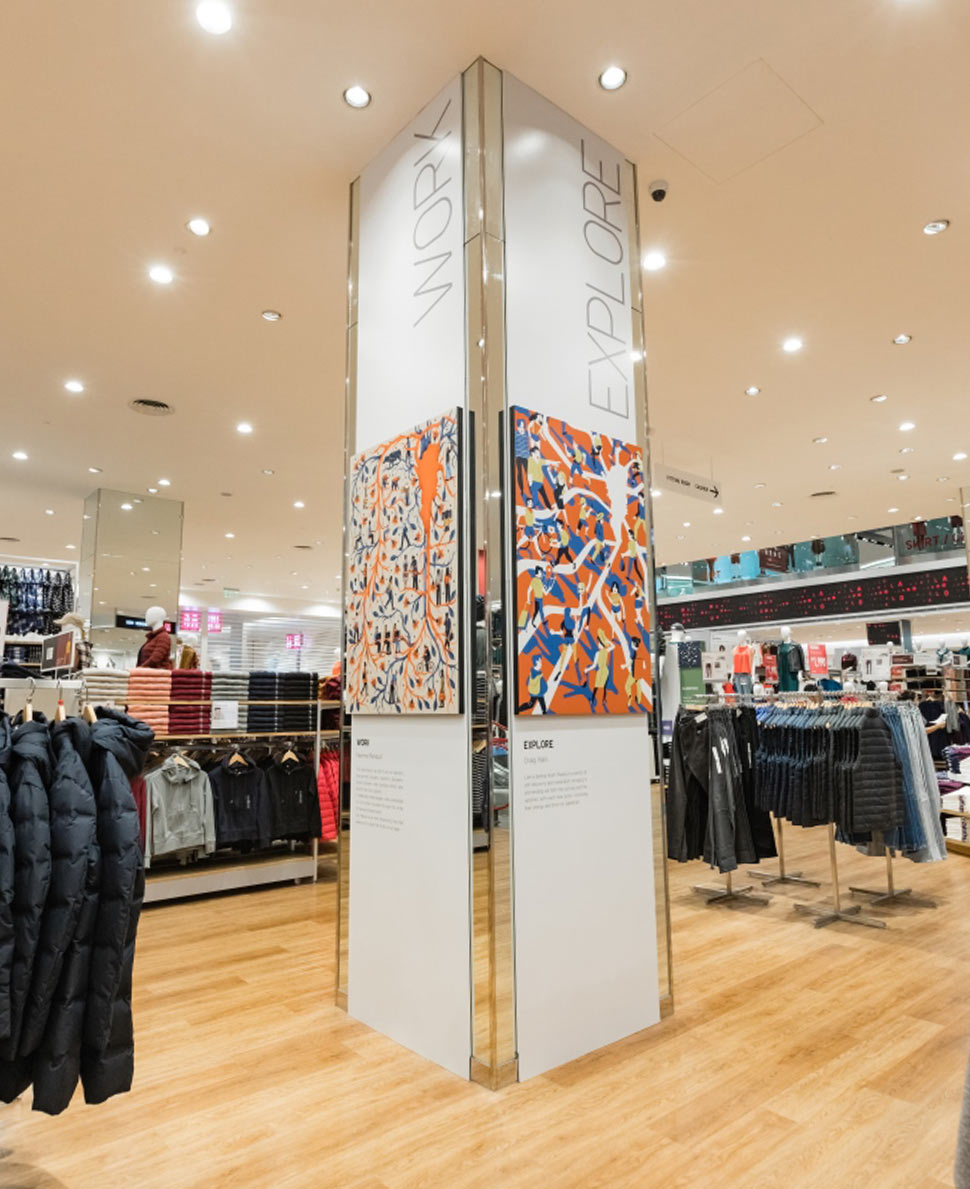 Our diversity is in tune with the zeitgeist

That Uniqlo chose people in non-traditional professions is telling of its point of view. “We wanted a sense of diversity in age, profession, gender,” he says. “Remember, our ethos is 'made for all,' so that is very important. I really think, [in] the zeitgeist of the world, where we are going, the simple idea of 'made for all,' that kind of vision for people through clothes, is actually quite right for today.”

Our infectious joy is the highlight

“No matter what kind of troubles come your way, the people of the Philippines are eternally optimistic. That is very energizing,” he says. 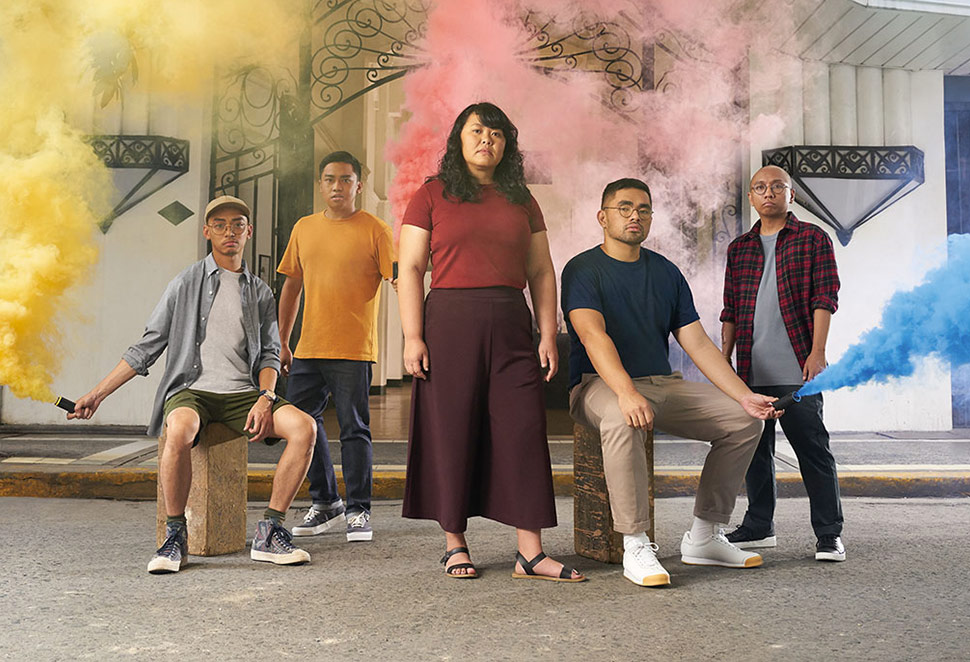 This optimism is also pervasive because, as Jay points out, Filipinos are found all over the world and express happiness in many ways, including music and arts. “I just think there's a certain joy in your culture that is absolutely infectious, especially in sports. I know a little bit of basketball in your country,” he says.

When you take home a shirt, you should feel joy

That's the surest way to convince people about Uniqlo. When people ask what he does as director for creative, Jay responds this way: “My job is bringing the highest possible experience to the greatest number of people on earth.”

To deliver great satisfaction is a tall order, but not impossible. The experience is the product or the store, and making the best shirt or space requires finessing the balance between quality and value, something that Uniqlo has already mastered. 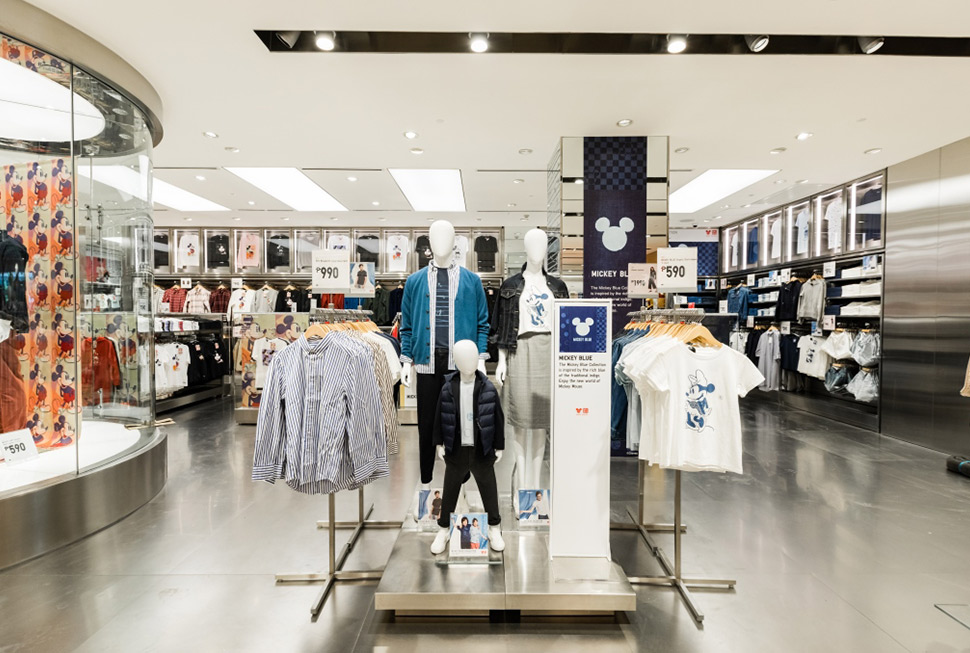 Jay is not afraid to declare that Uniqlo seeks to be number one in the world. “Here’s the secret sauce: We will make it by making our clothes even better. We will never sacrifice quality ever,” he says. “The quality has to go up. The price has to hold steady or even lower.” 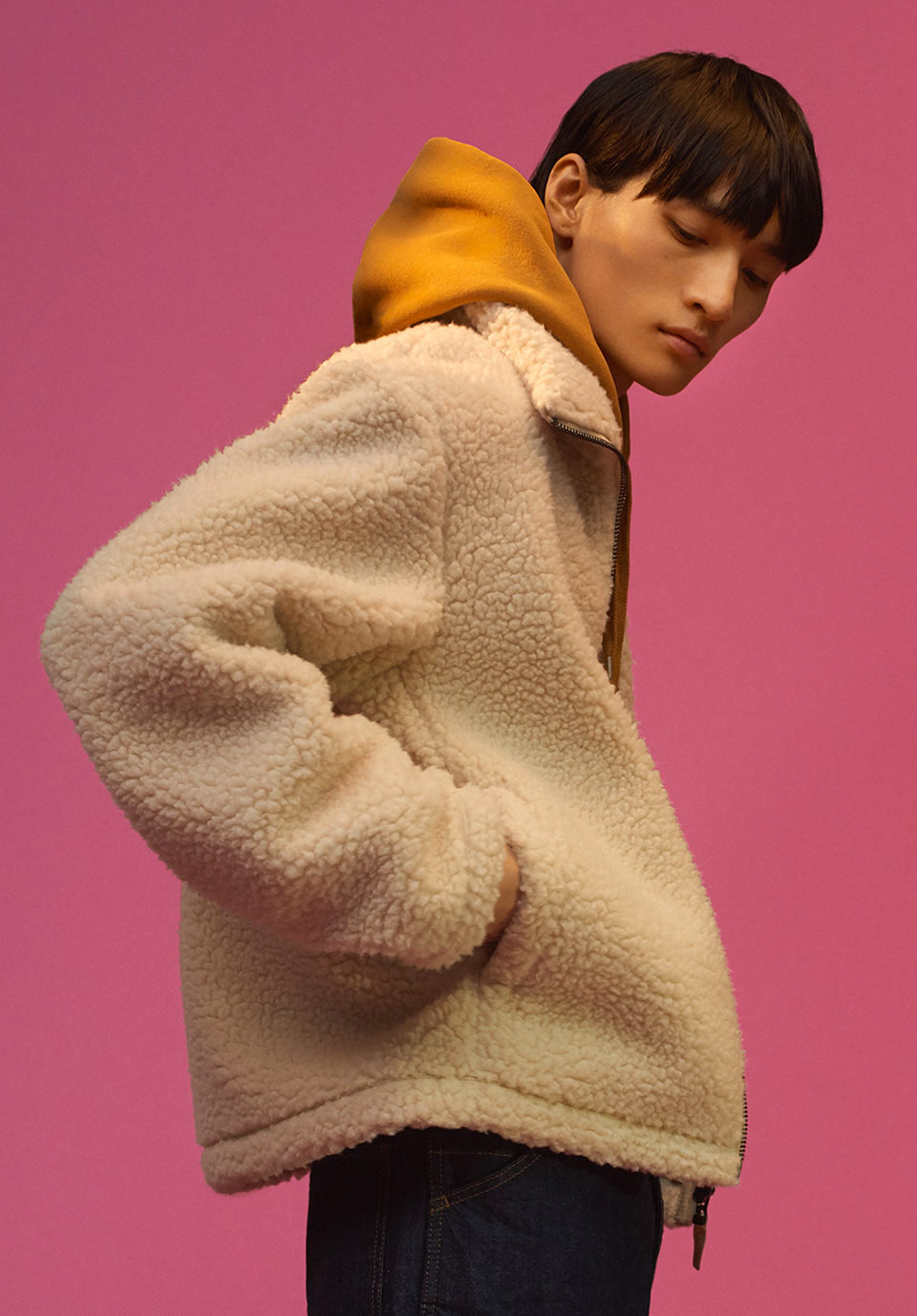 Uniqlo pulls this off in many ways: An imperceptible drop in the shoulder seams of Uniqlo U shirts, for example, make it easier to wear. Tweaks in production processes and material souricng also contribute to innovation, so that what you get in the end are pieces with better quality, better style, and better price.

Expect clothes for every day and for life

In conversation about Uniqlo's recent (and noisemaking) partnership with tennis superstar Roger Federer, people would ask about the difference between the Japanese clothier and its competitors, and Jay would always answer: “LifeWear.”

These means two things: First, the clothes are influenced by the needs of people and never by whatever is happening on, say, the catwalks for Milan or Paris. In other words, Uniqlo does not trade in trends, but makes clothes that are informed by everyday life. “You are powerful,” he notes. 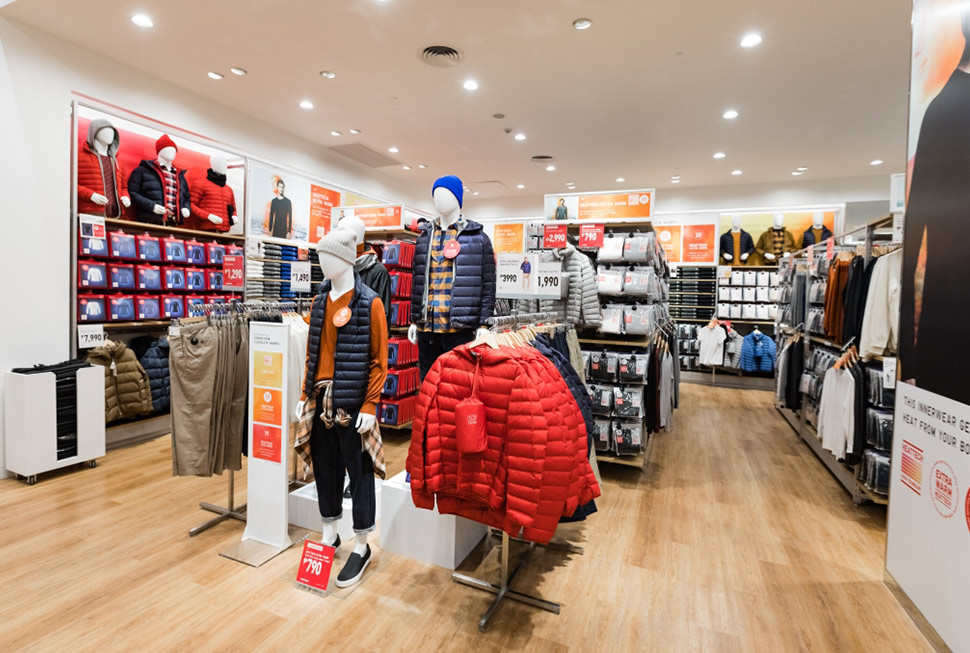 Second, in keeping with Japanese way of doing things, the clothes evolve constantly. Uniqlo calls it “simple made better,” and while the idea of making simple or basics feels boring, the label frames this in another way:

“[It's] a very deep thought that expresses what LifeWear is. For many companies that make basics, simplicity is the end point. For us, it's the start. Every season, we find some way to push it to make it better and better.”

The litmus test of success is becoming a good neighbor

Today is a big day (are you there already?) with many deals for first-day visitors of the flagship store, but Jay sees the ocassion as a journey: “Are we going to be a good neighbor in your neighborhood? That is the litmus test, the long-term test. Can we live up to the responsibilities of being a good neighbor?” 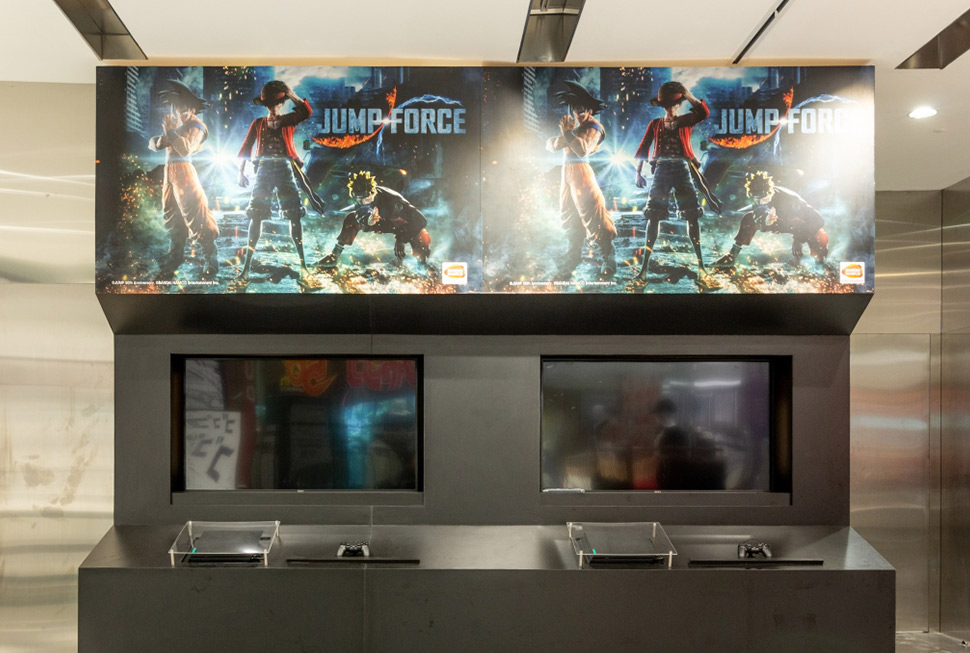 “Getting people to buy our stuff is one challenge. Getting people to understand and embrace our principles is what would take time. We would have to prove it by delivering to you season after season, year after year. And we make this harder by making things big. Rather than opening another store, let's make it the flagship.” 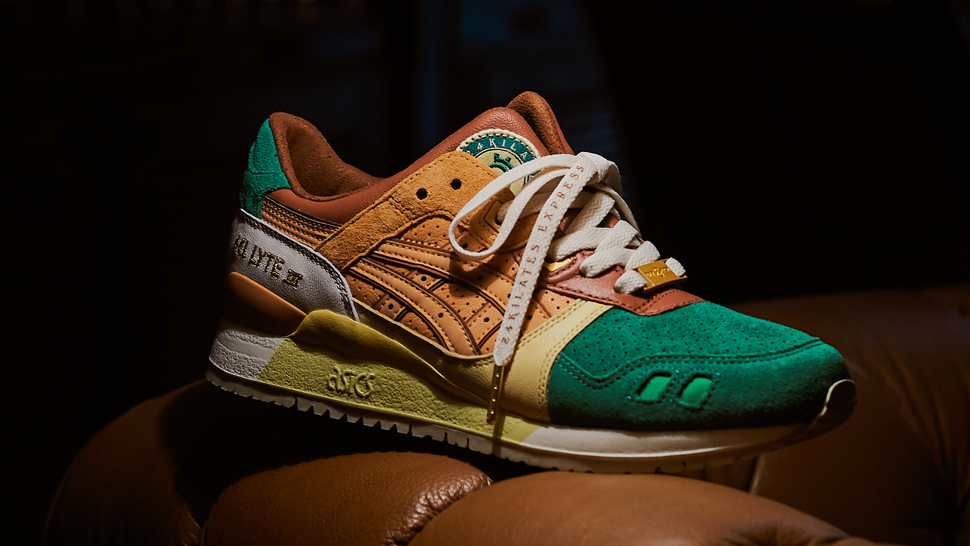 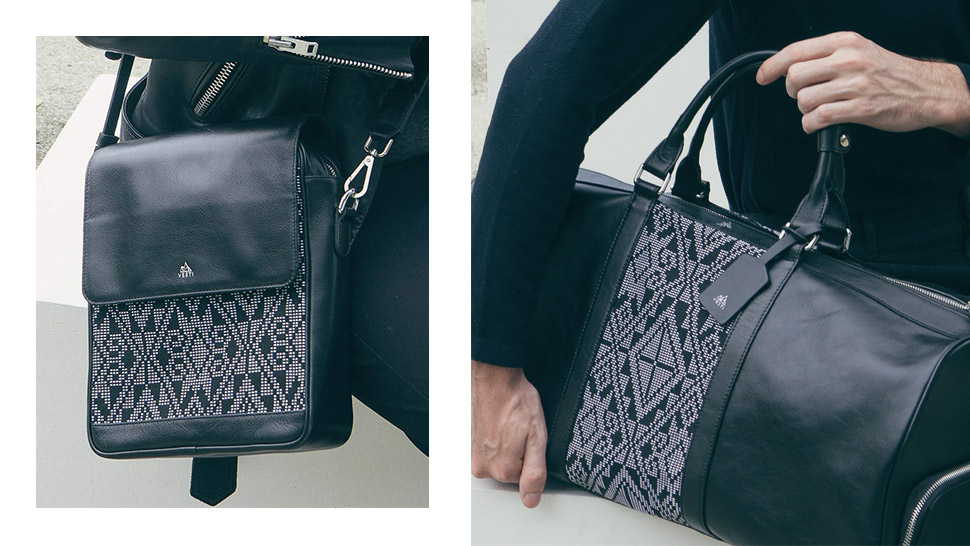