The upcoming collection includes sneakers for all four Hogwarts houses. 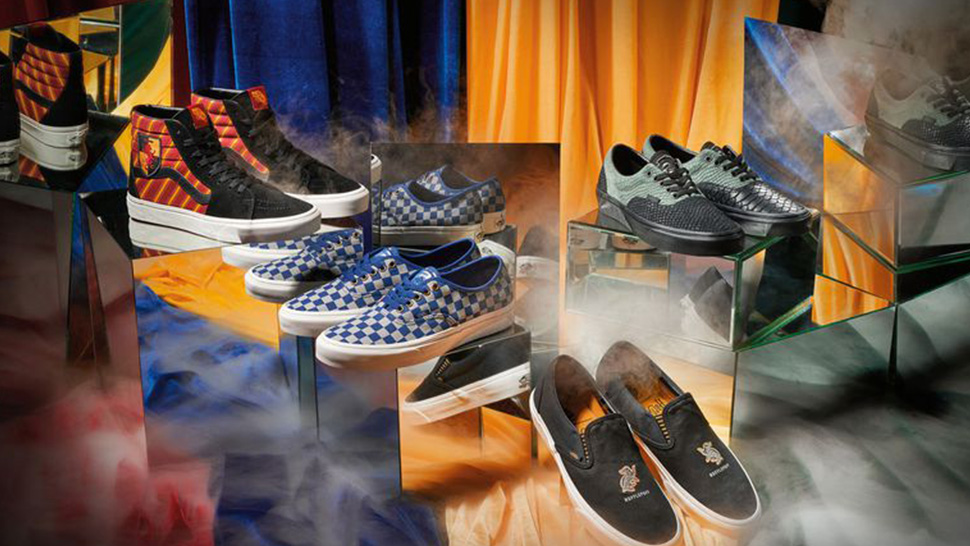 A couple weeks ago, we got some Very Good Sneaker News: Vans will be launching a Harry Potter-themed collaboration soon. At the time, details were scarce. While we know that the SoCal sneaker brand is a fan of big-name partnerships—Vans x David Bowie and Vans x Led Zeppelin both spring to mind—this one, like the ones that preceded it, was announced with just a teaser.

Fans were treated to an animated graphic on the brand's social accounts, a link to a new landing page (vans.com/harrypotter), and a statement that let us know the collection would include footwear, apparel, and accessories. The launch date and specific items we could anticipate were conspicuously absent, though the graphics that did make it out into the public eye suggested a Hogwarts house theme. 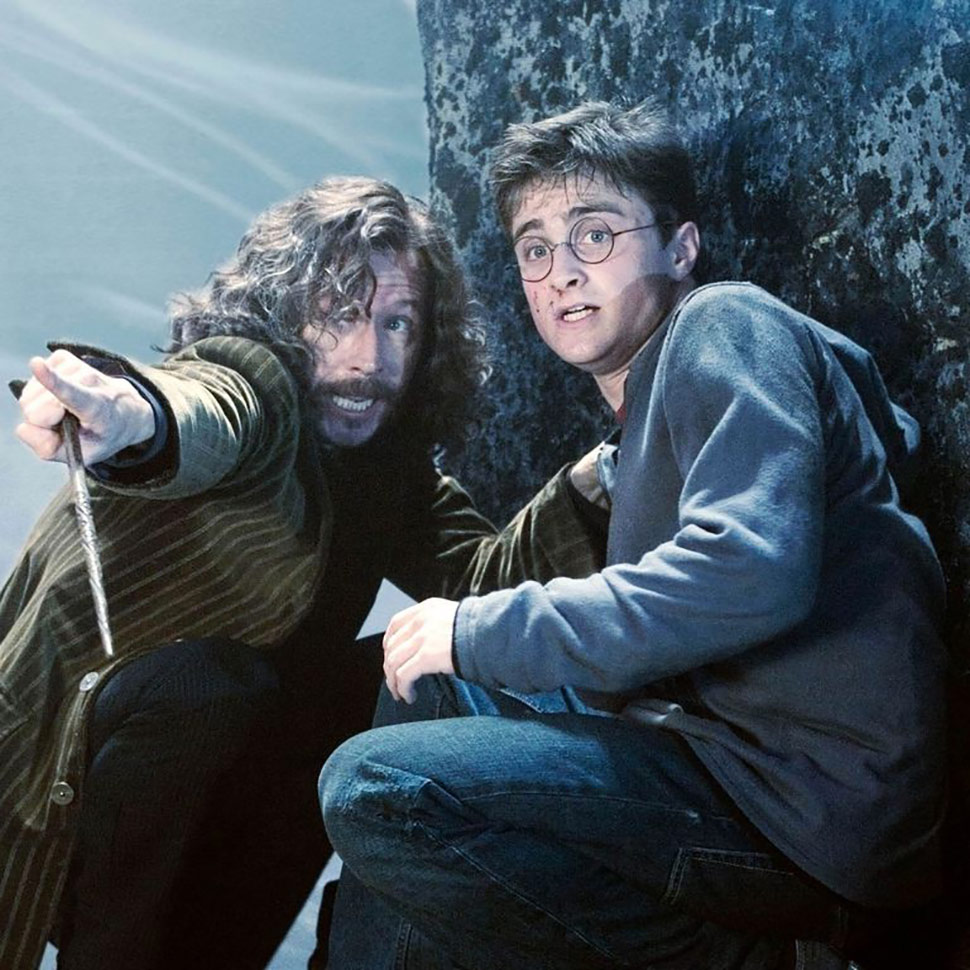 Now, we get a little bit more info on the upcoming release. There's still no word on launch date, but we do have the first image of the first sneakers in the collaboration, plus some details on those shoes. The collection includes four exclusive colorways on four classic Vans silhouettes, and, yes, it's broken down by house. Gryffindor gets a Sk8-Hi, Slytherin gets an Era, it's an Authenic for Ravenclaw, and a Hufflepuff rounds things out with a Classic Slip-On.

That's not all there is to the collaboration, though. It's clear Vans is coming out of the gate strong with the initial launch styles, but there's also going to be additional footwear, plus apparel and accessories for men and women in the not-too-distant future. When will we get a chance to get our hands on those? The answer is just as murky as it is when it comes to the hero styles that are dropping before the rest. But then, the wizarding world is full of mysteries. Watch this space. 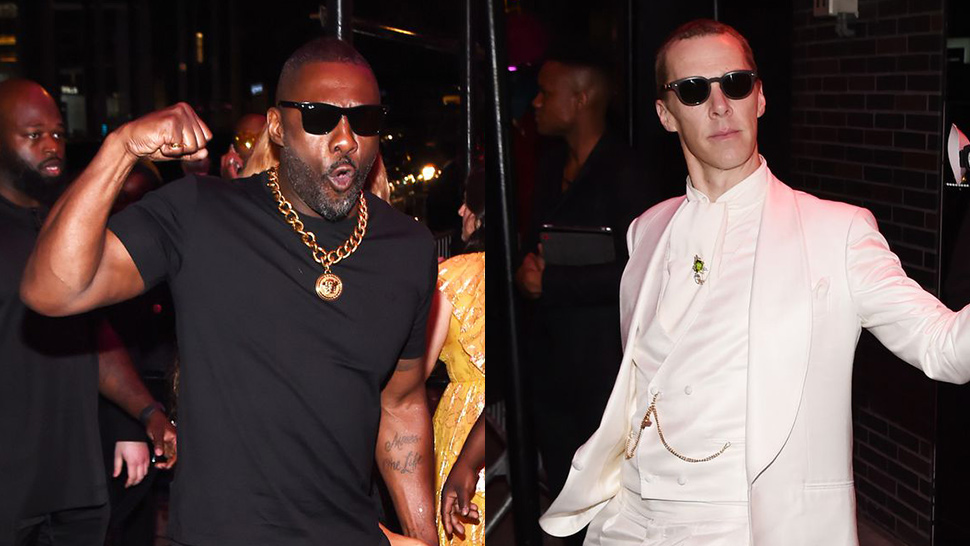 The Met Gala Didn't End When You Think It Did 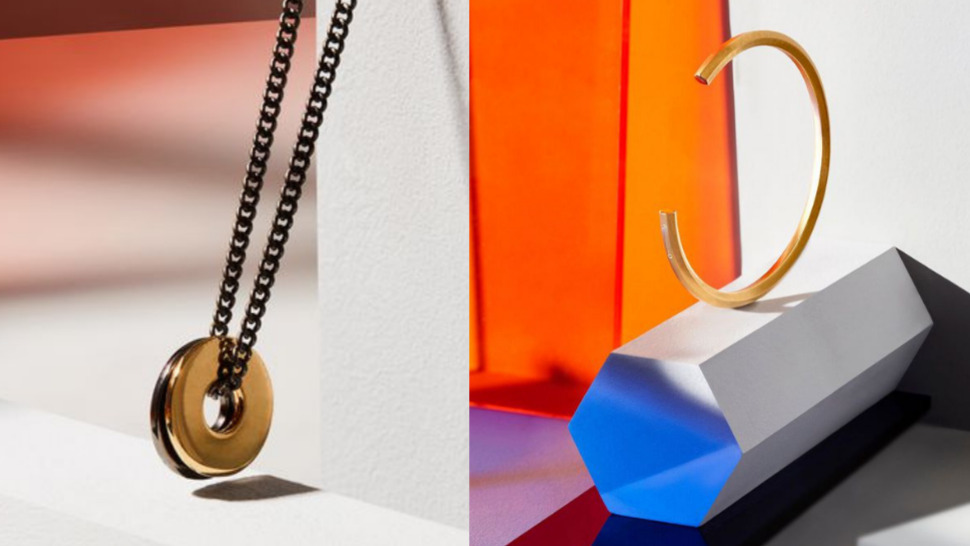