The Vans Challenge Is Testing Sneaker Aerodynamics with Viral Videos 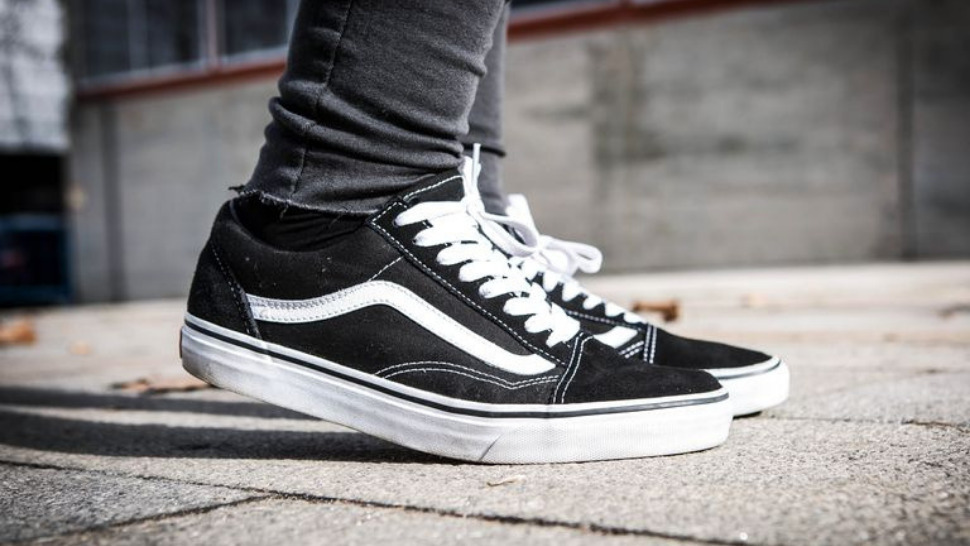 I never paid attention in science class growing up, but I imagine that I would've felt intensely connected to the subject matter had my teachers made the concepts more relatable. How is anyone supposed to understand how scientific theories are relevant to a 16-year-old when they're, you know, not made relevant to a 16-year-old? Maybe, perhaps, if my teachers had explained the laws of physics and aerodynamics as they related to fashion, I would have been more inclined to retain the information. And right now, I would be more inclined to explain to you the internet's current obsession with the #VansChallenge as it pertains to, well, science.

The #VansChallenge busted onto the Internet scene this week, after @Ibelievthehype tweeted that if you threw a pair of Vans, they would always land face up. The tweet came with evidence in the form of a sneaker-throwing video. The concept's rise to fame was sudden and powerful, with people jumping onto Twitter to share their #VansChallenge videos, some going to extremes to test the theory with a variety of variables. People threw Vans off balconies, threw multiple pairs at once, and threw different shapes, sizes, and silhouettes. The movement was largely in favor of the face-up sneaker theory. Observe:

Did you know it doesn’t matter how you throw your vans they will land facing up pic.twitter.com/nKVJCncW4H

Of course, there was some evidence to the contrary, too:

Idk how y’all throwing ur vans but it ain’t it fam #VansChallenge pic.twitter.com/BFgVPa0PrX

There's probably a precise way to measure exactly why this happens but, as we have established, I didn't pay attention in science class and I have no interest in revisiting it now. What I do know is that the #VansChallenge is a viral moment of...common sense. The sole of a shoe is heavy. The top of a shoe is light. If you throw a sneaker (probably, any sneaker with a similar weight distribution), the heavy sole will likely pull the sneaker over. Likely, although not always. It's not magic; it's science.

Vans has not responded to Esquire's request for comment. 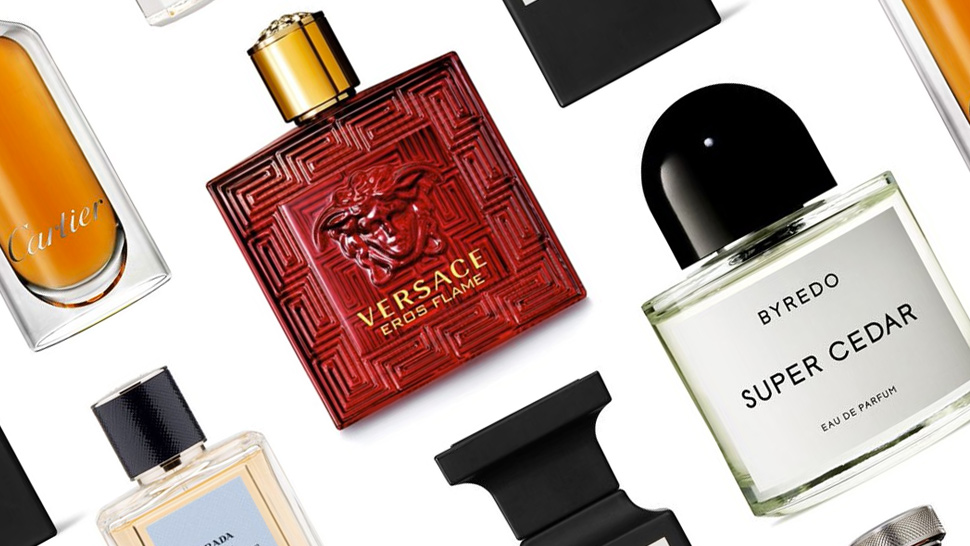 It's Heating Up. Make Sure Your Fragrance Does The Same 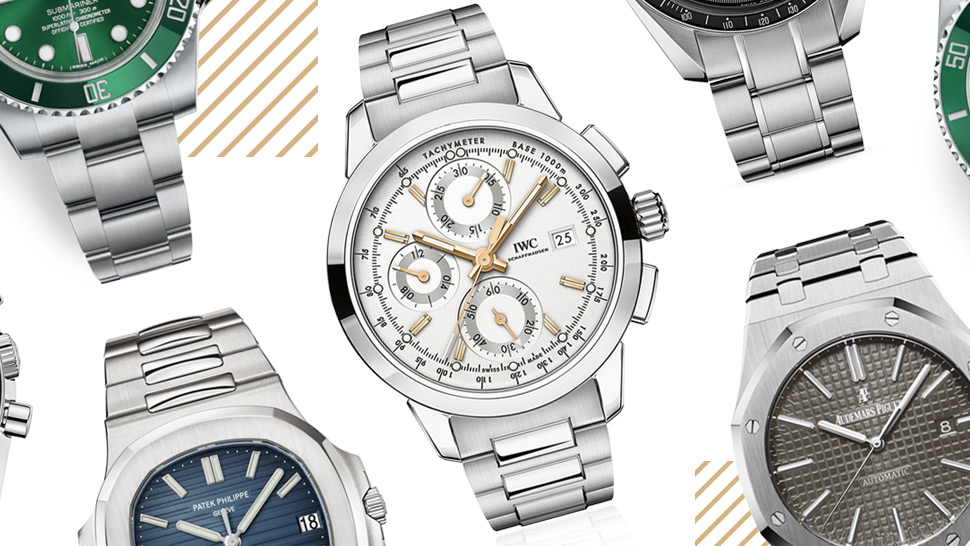