The collection is an ode to the legendary sailor man, and a call to protect the ocean. 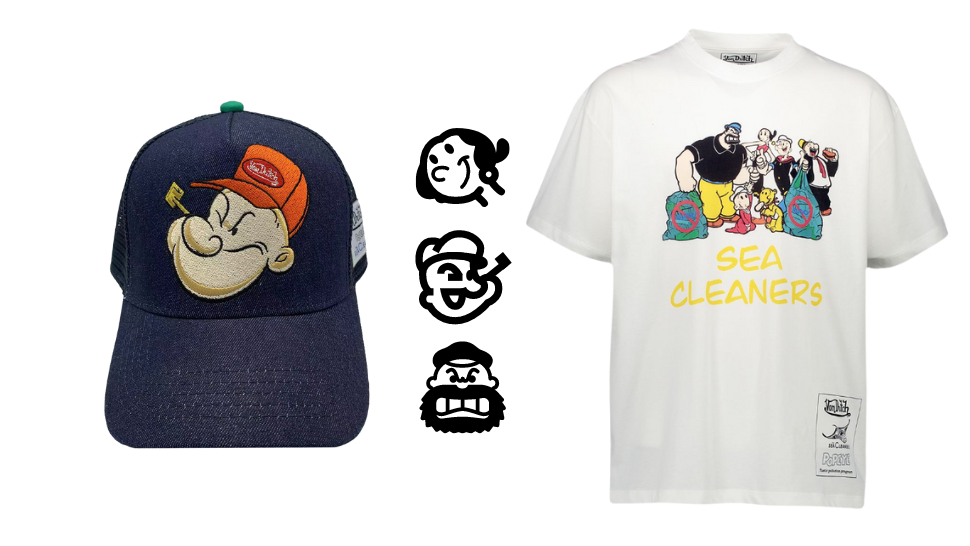 Popeye is one of the oldest cartoons of the 20th century, debuting in 1929 in the King Features comic strip Thimble Theatre. Four years later, Popeye launched into the airwaves through "I Yam What I Yam," the first cartoon in the Popeye series produced by the Fleischer Studios and distributed by Paramount Pictures between 1933 and 1942.

Popeye was one of the most popular cartoon stars from the 1930s through the 1960s with over 600 Popeye cartoons in existence.

Now, Popeye is the new face of sustainability and protecting the oceans.

Hollywood heritage brand, Von Dutch, announced its partnership with Popeye for a custom apparel collection in support of the ocean-cleanup organization, The SeaCleaners, which provides solutions on land and at sea to protect the oceans from plastic pollution. 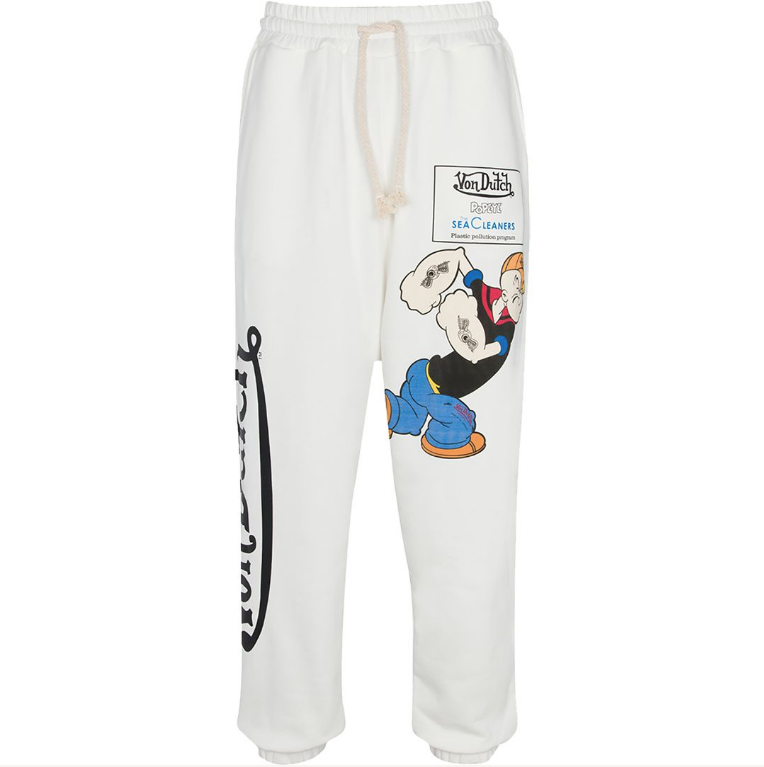 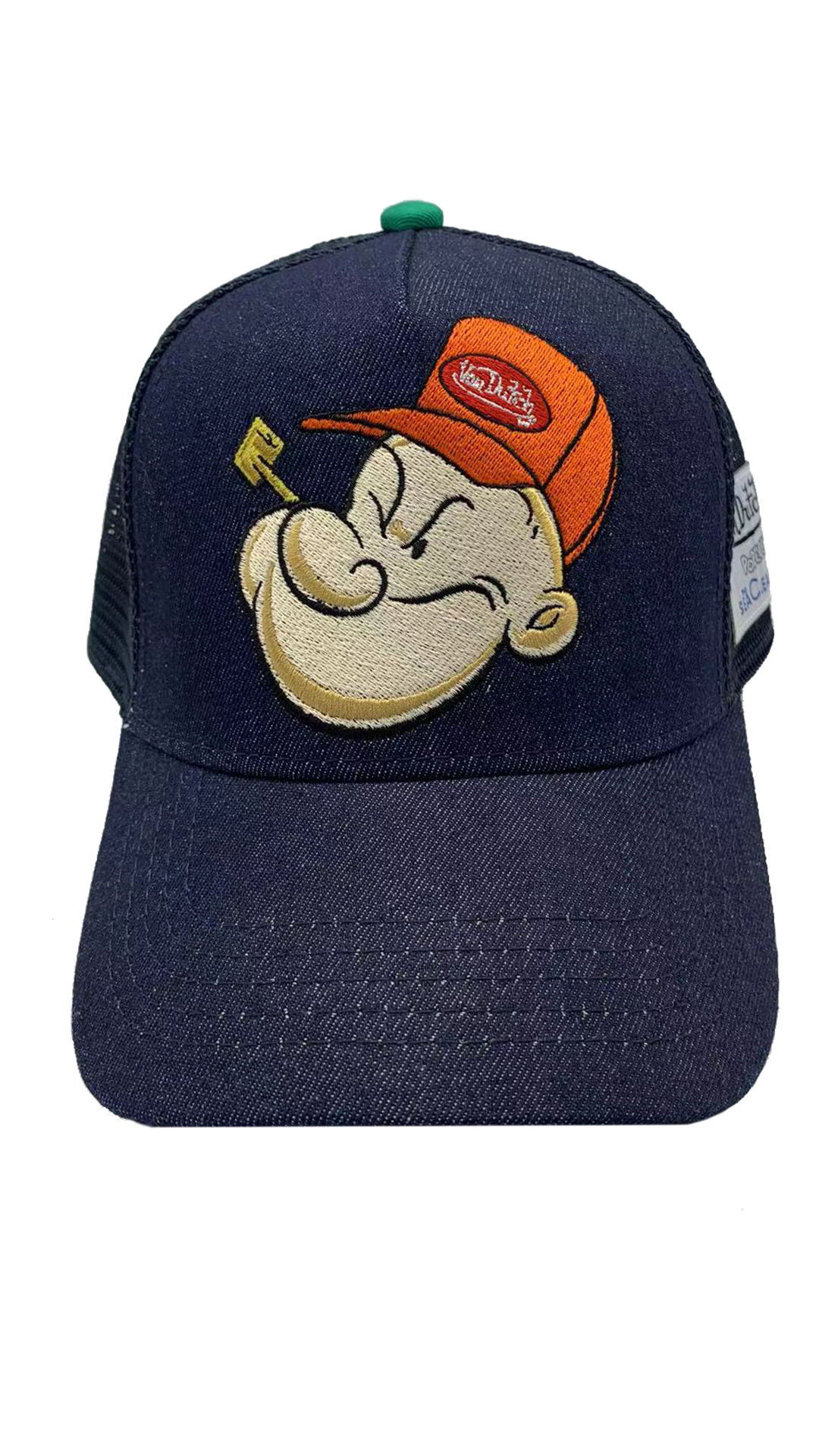 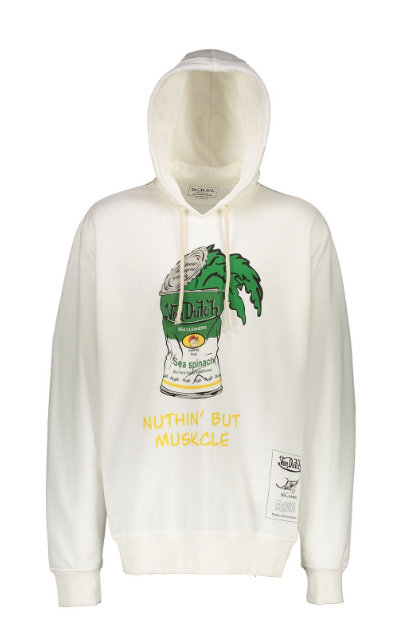 The collaboration was heavily focused on creating a sustainable line of clothing while limiting the impact on the environment. Very careful consideration was taken while designing the pieces, even down to the finer details and the hang tags being made with recycled paper.

The collection, which will hit shelves on November 17, serves as an ode to the legendary sailor man and consists of a line of reimagined streetwear staples, which includes a hoodie and jogger set in Popeye-themed design patterns, short sleeve tees, and crewnecks.

The brand also incorporated the iconic comic book character onto their iconic trucker hats loved by streetwear enthusiasts. This collection aims to highlight one of the most influential comic characters in the world and support the organization's mission as they fight for a pollution-free ocean. 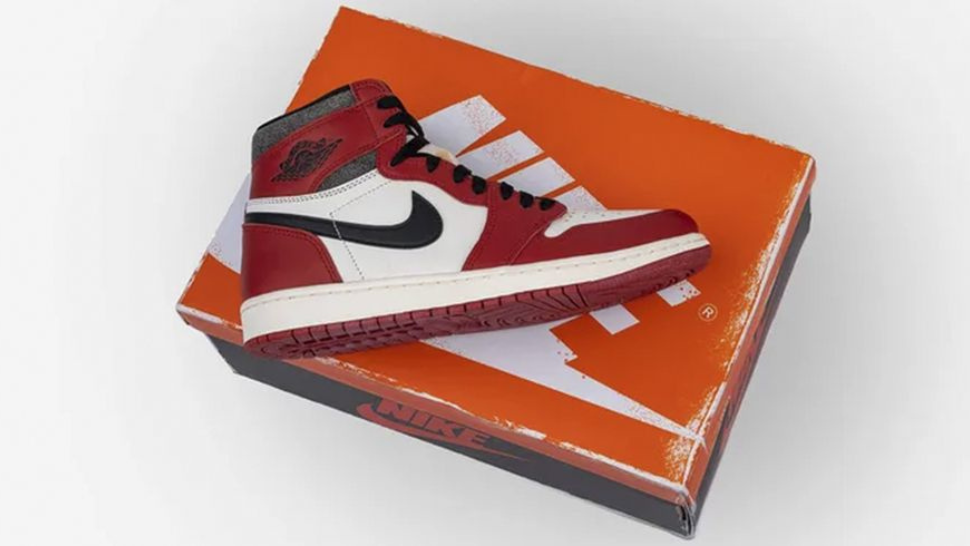 The Air Jordan 1 High Lost and Found 'Chicago' Is About to Drop. Here's Everything to Know 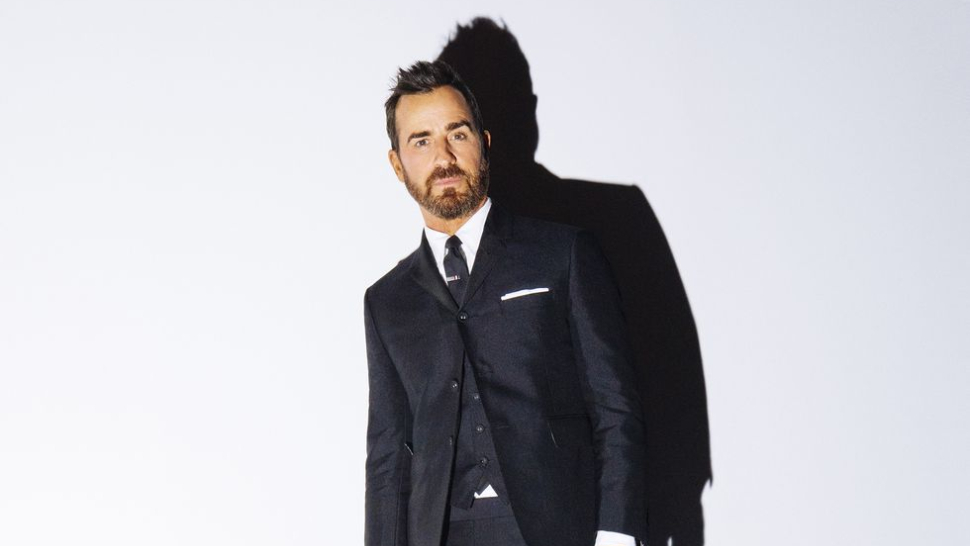