We Need to Talk About President Duterte’s Brown Leather Jacket

Rody D just pulled a style move we can all agree on. 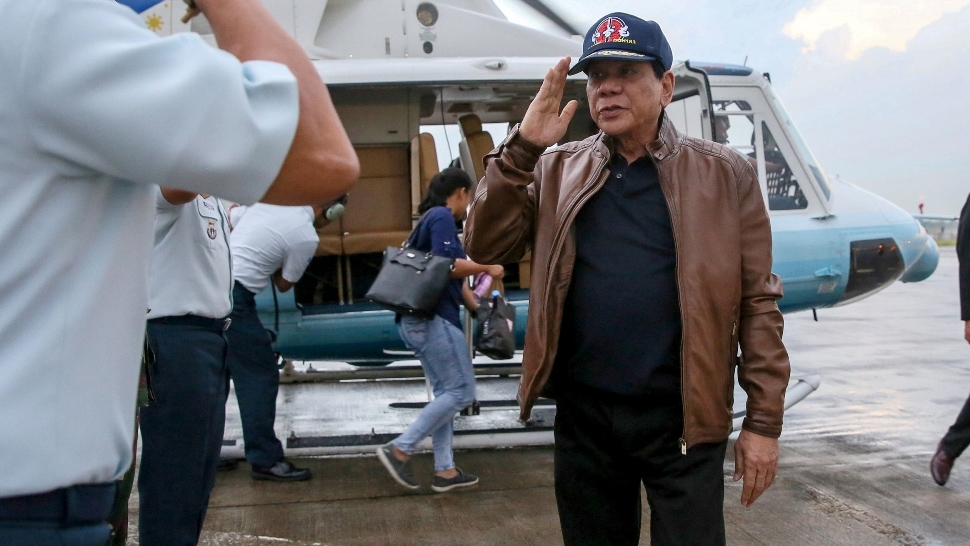 The country may be going up in flames right now, but that didn’t stop President Duterte from stepping out in a totally FIRE leather jacket on Thursday, June 15. 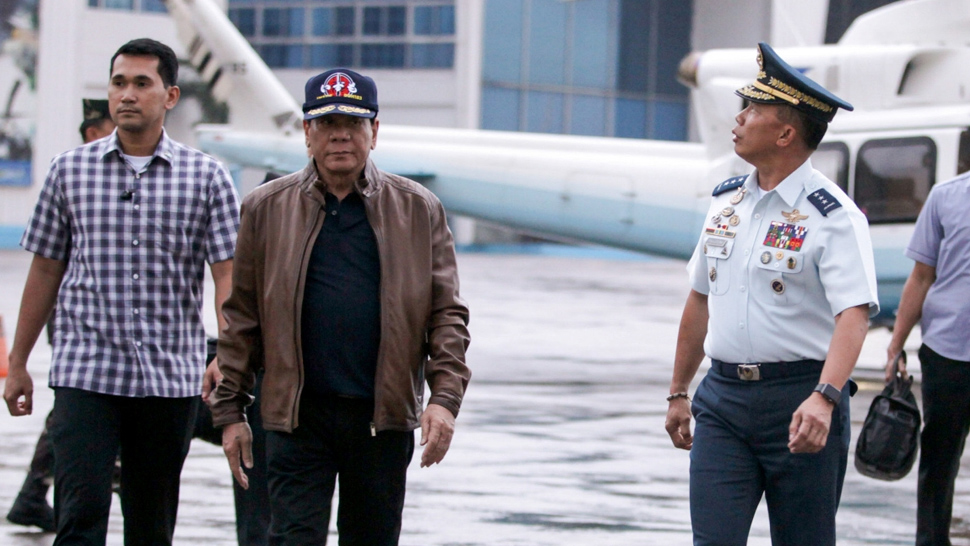 After four consecutive days of absence from the public eye, including his absence from the annual Independence Day celebrations at Rizal Park, the president paid a visit to Villamor Air Base, where he was welcomed by officials of the Philippine Air Force. Photos of his visit were released by Malacanang yesterday, a few hours after Special Assistant to The President Bong Go released his own photos of the President Duterte working at the Bahay ng Pagbabago, in an apparent effort to disprove rumors that he’s sick and bedridden.

Which is just as well. All things considered, there’s some comfort in knowing that the leader of our country is in good health.

But also, check out the jacket he wore to go out and prove it: 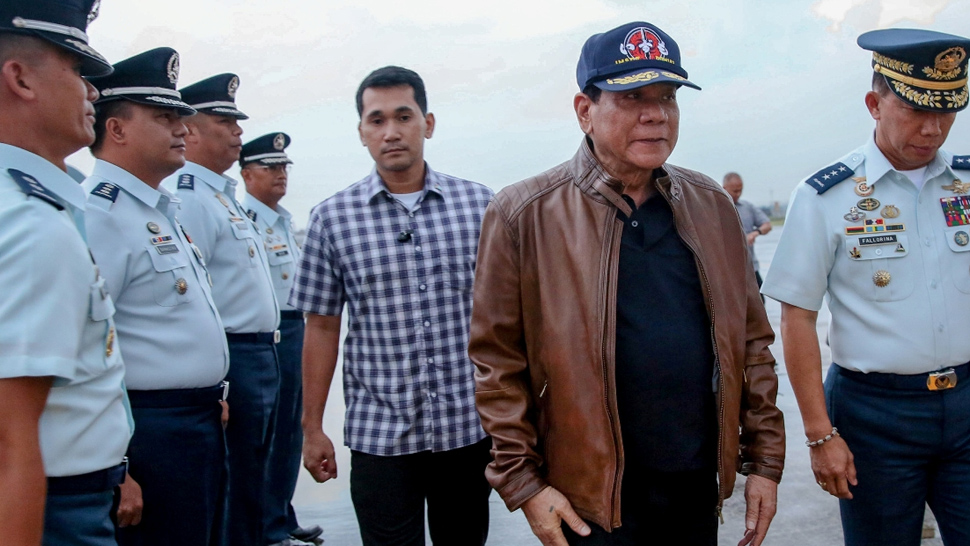 Set politics aside for a second and tell us that jacket isn’t #lit. Sure, it’s a little old-school, but it fits him well and, dare we say, actually looks good on him. In fact, this might just be the coolest Digong has ever looked. It’s as if he took some cues from Barack Obama’s post-presidential resurgence as a style icon and decided that he wanted in.

We haven’t yet been able to tag the jacket, but here are a couple of alternatives, in case you ever want to channel the whole “demagogue chic” aesthetic that Rody has going here. 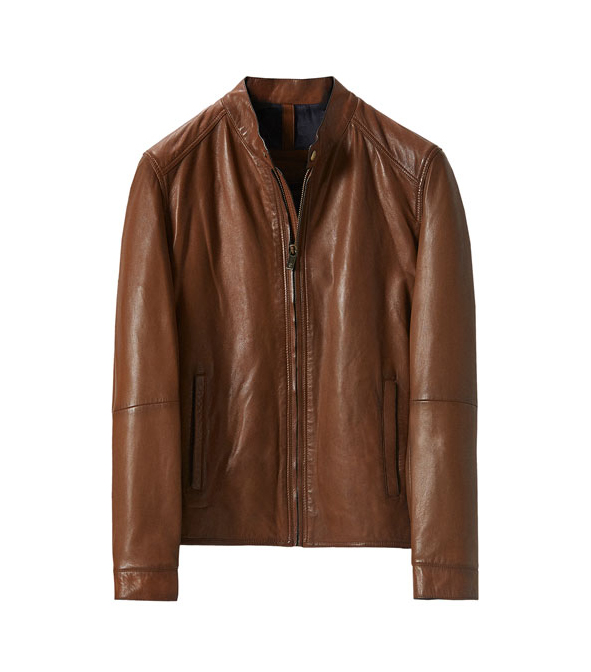 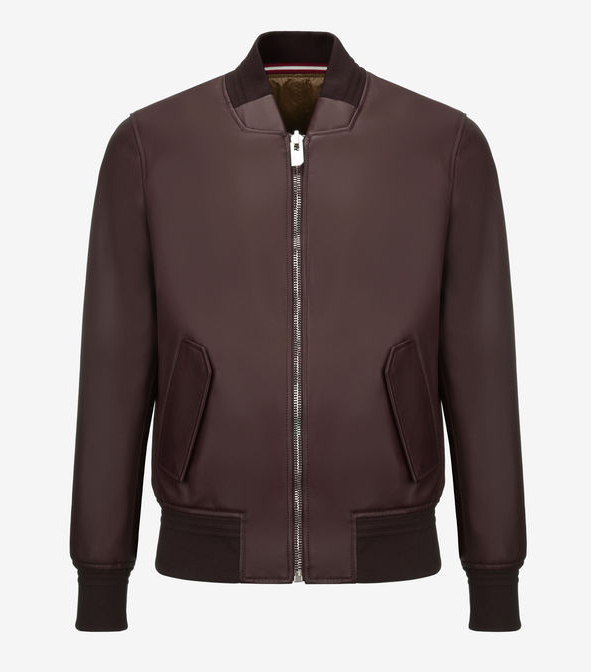 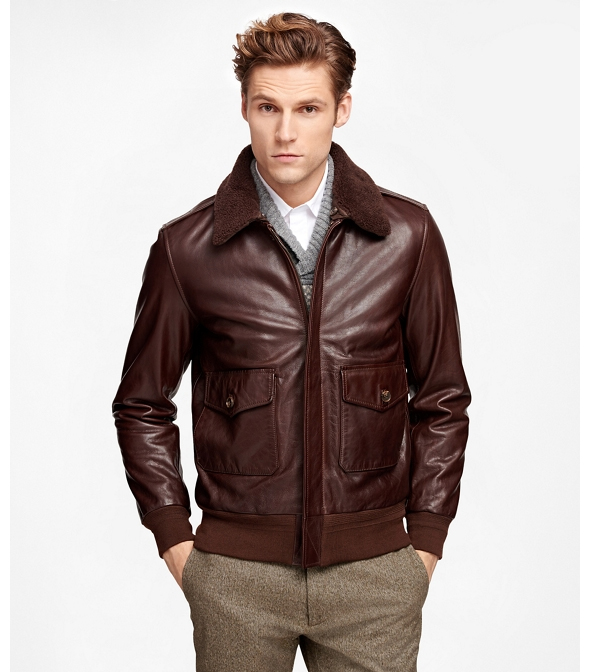 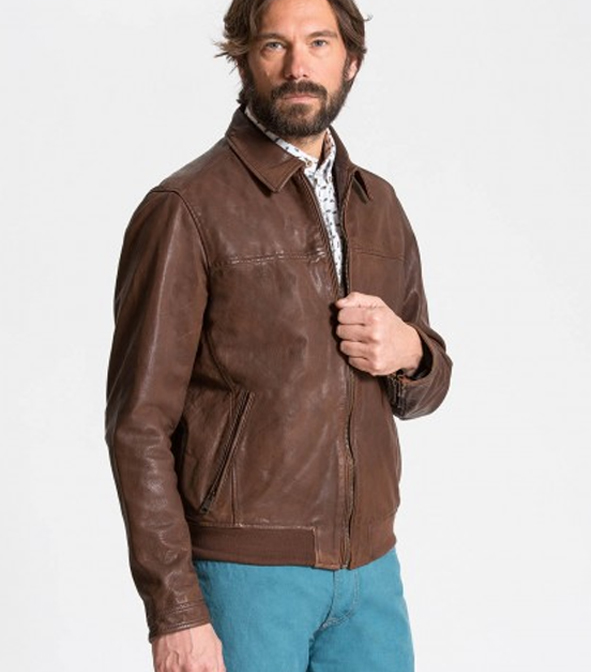 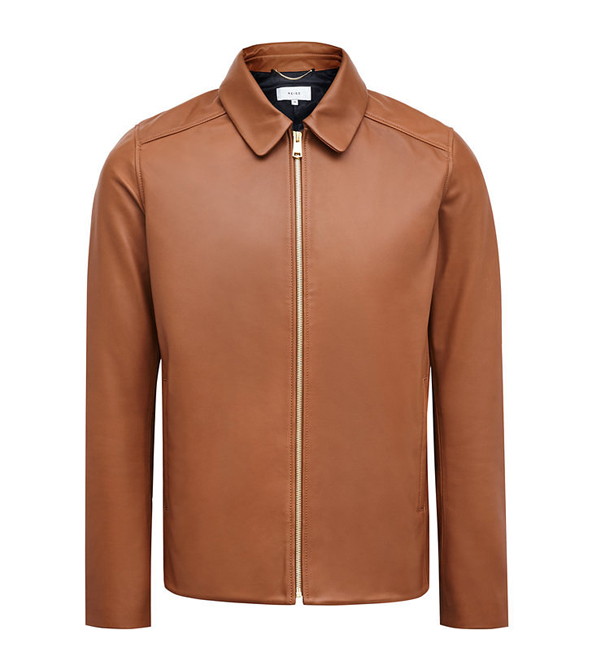 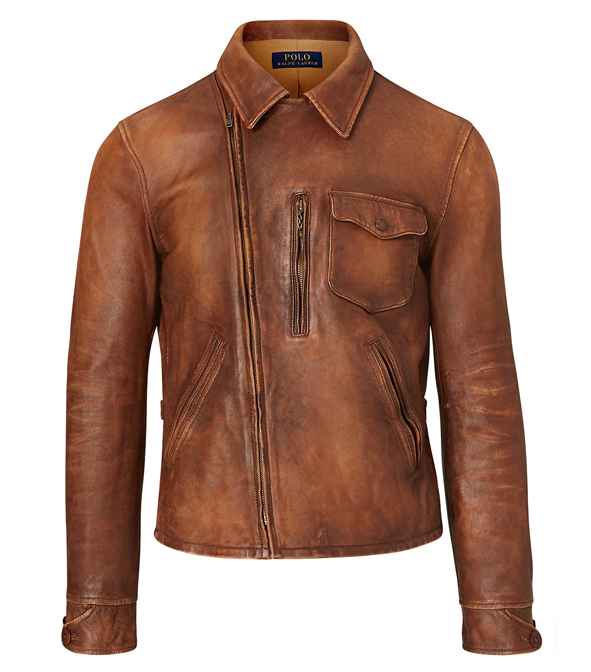 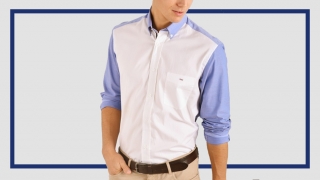 5 Essential Shirts That Every Man Needs 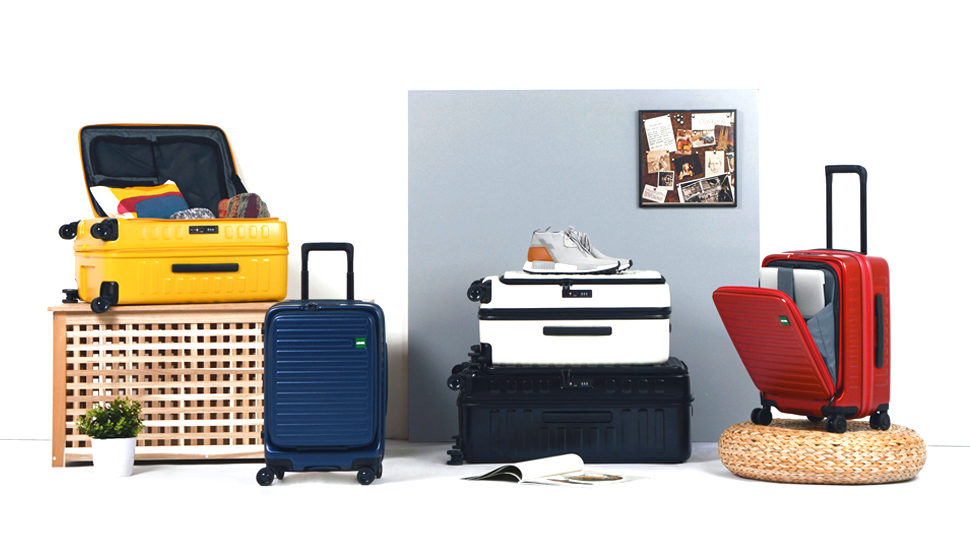