These well-dressed characters make Anderson the king of hipster cinema. 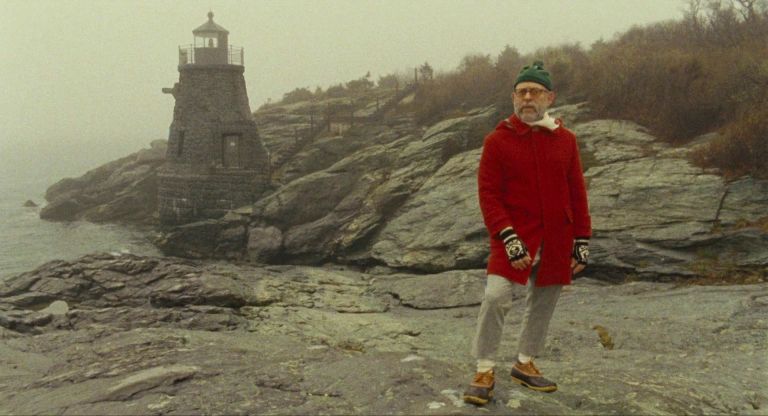 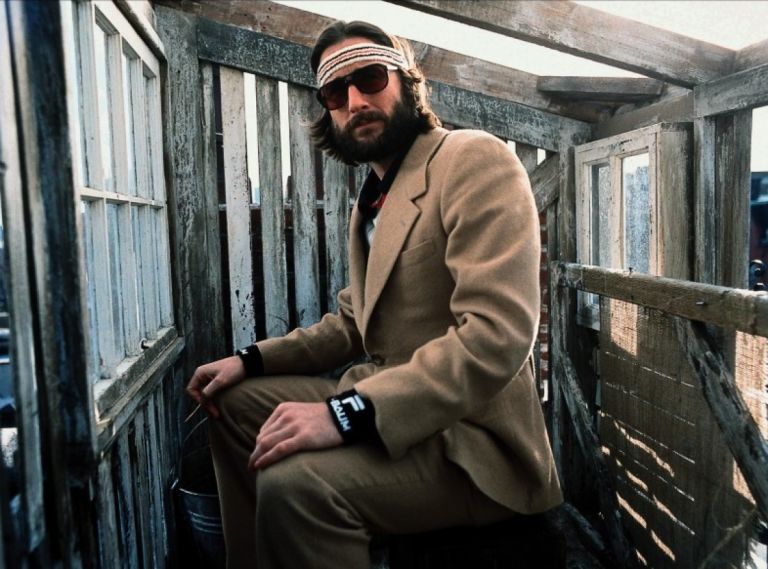 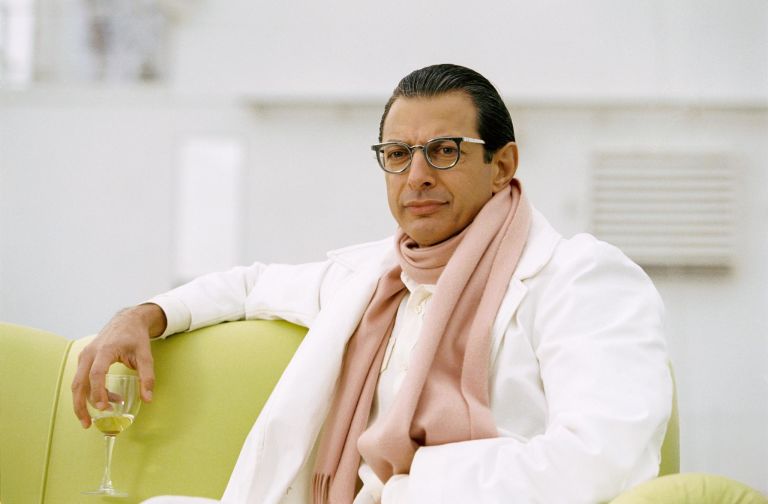 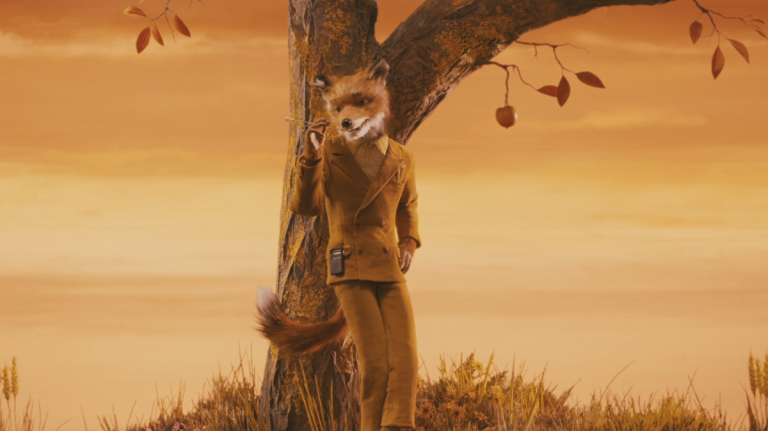 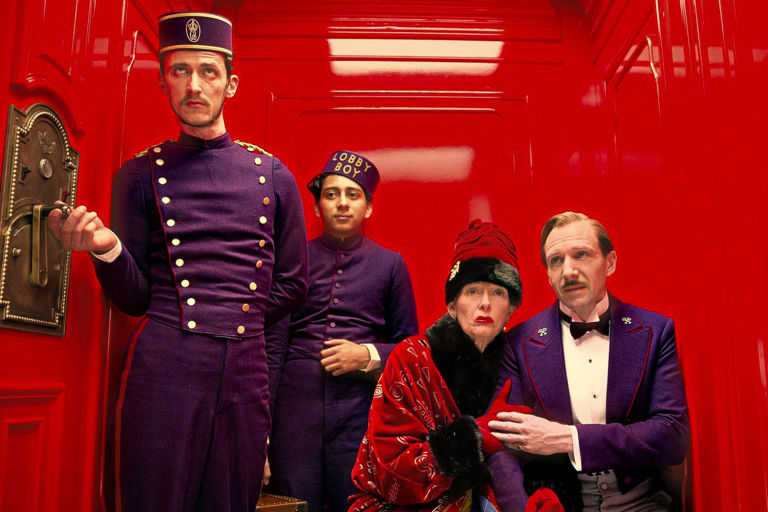 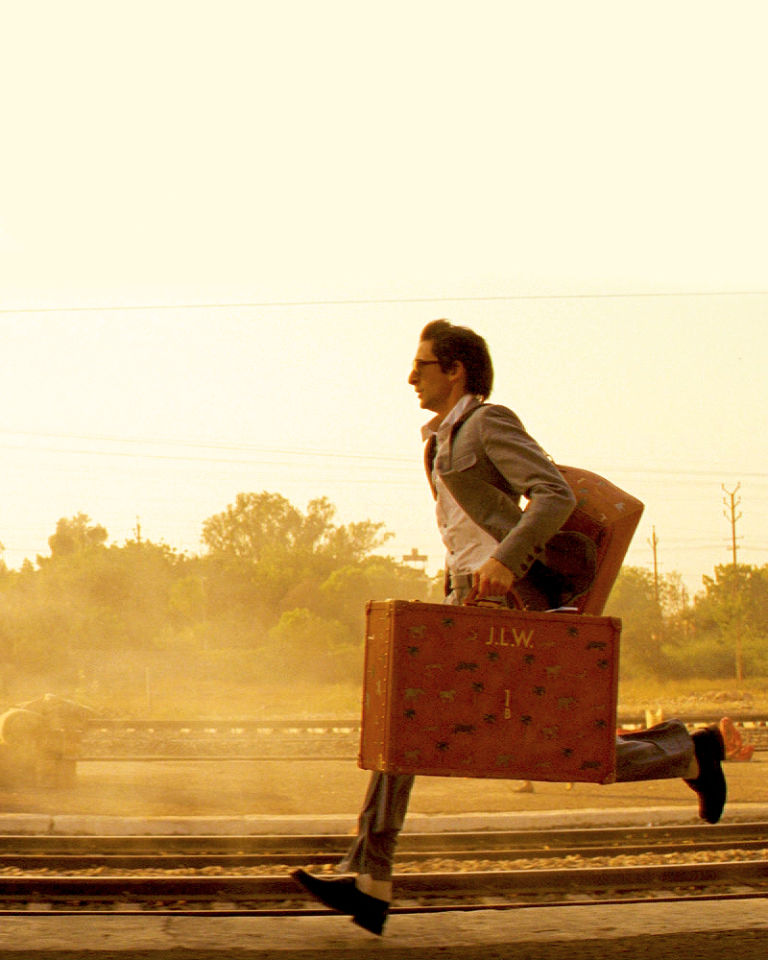 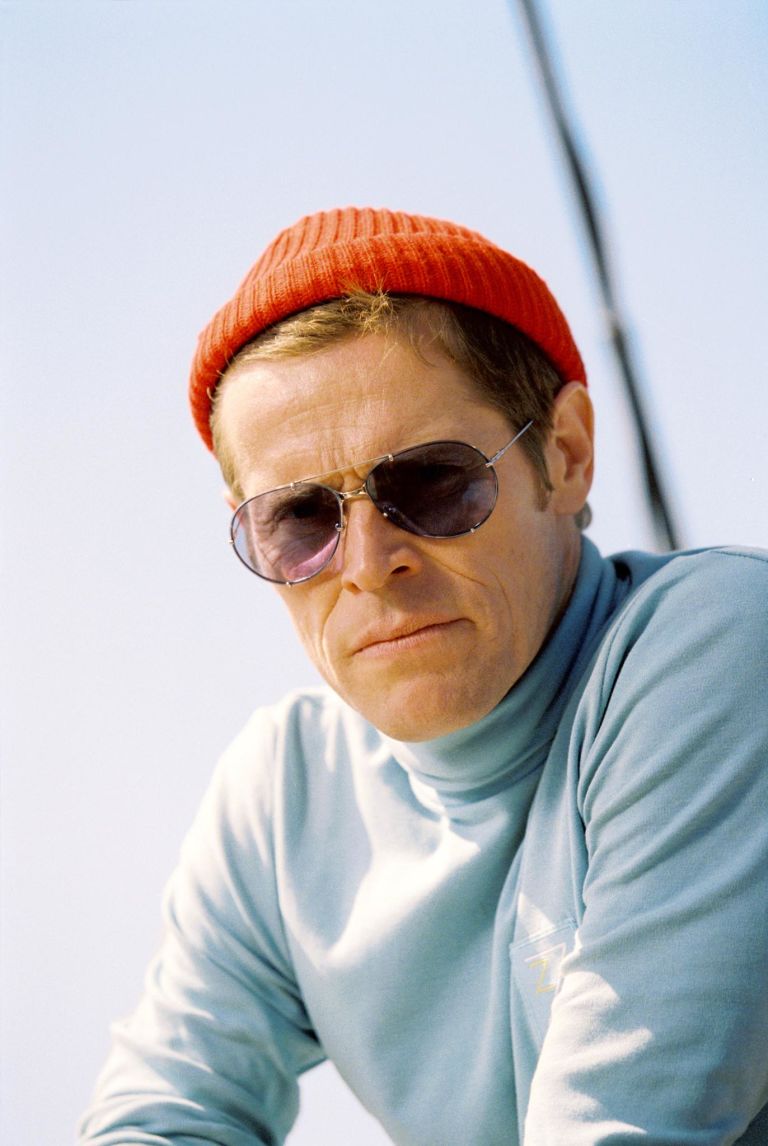 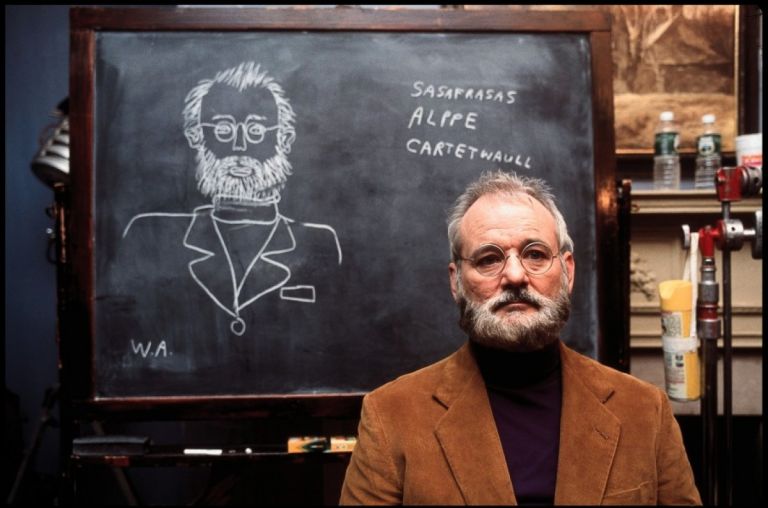 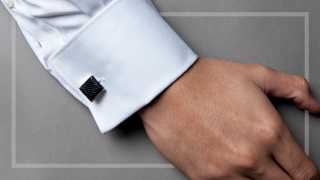 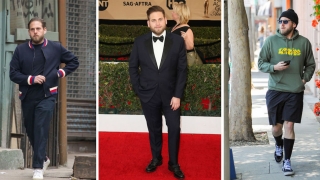