Where Did The Lacoste Alligator, Nike Swoosh, Jordan Jumpman, And More Famous Logos Come From?

Some of the world's best-known symbols have surprising origins. 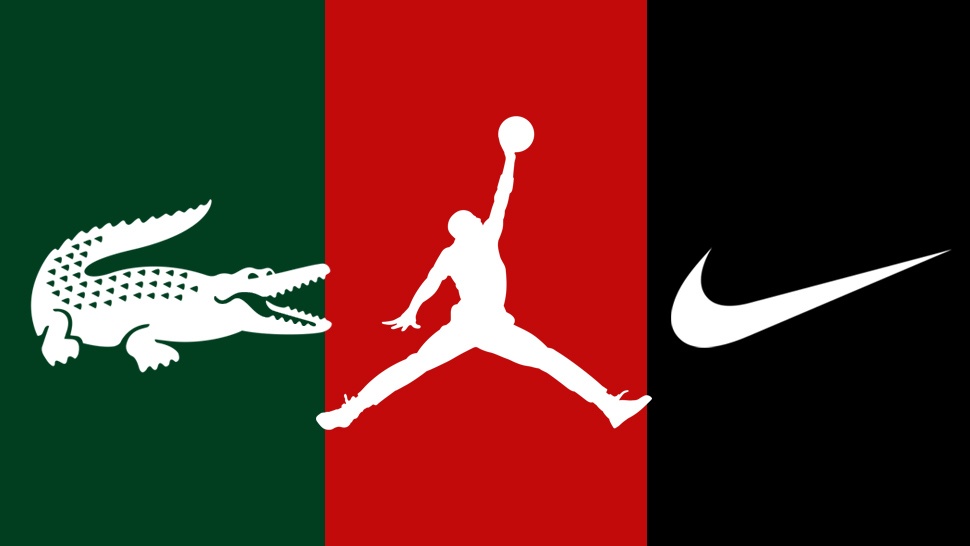 There are logos that are so memorable they have seeped into our consciousness and established themselves as icons throughout generations. If you’ve ever looked at a logo and thought that there had to be an interesting story behind its origins, chances are, you’re probably right.

Here are the interesting stories behind some of the world’s best-known fashion symbols.

Nike’s Swoosh was made by a college student for $35

It’s hard not to imagine a savvy ad executive, screaming “Eureka!” as he created the legendary swoosh logo in his fancy office. Yet none of that actually ever happened.

The truth is the sportswear giant owes its famous mark to a college student who got paid $35 (or about P1,750) to make it. Carolyn Davidson met Nike co-founder Phil Knight when she was a graphic design student at Portland State University. She needed some cash on the side to pay for her oil painting classes. Knight, who was teaching accounting at the time, hired her to do some freelance work, and the rest, as they say, is history. While $35 seems like meager pay for an iconic symbol, about a decade later, Davidson did receive a golden swoosh ring and some Nike stock, so all’s well that ends well.

The Lacoste alligator was inspired by a bet

Anyone can recognize the alligator patch sewn on Lacoste shirts. The story of how the logo came to be actually boils down to a bet. Lacoste founder and French tennis star Rene Lacoste made a bet against the French Davis Cup team captain, with an alligator-skin suitcase as the prize. That suitcase lead to Lacoste's nickname: “The Alligator” and also “The Crocodile.” The nickname stuck so much that he began embroidering the reptile on his clothes.

The classic image of Michael Jordan doing his famous dunk was first plastered on the Air Jordan III. Or was it? The image was based on a still photo of the basketball star taken by Life for the 1984 Olympics. According to Jordan, he wasn’t even dunking when the picture was taken. Instead, he was doing the ballet pose, jetê.

Speaking to Hoop in 1997, Jordan said, “I wasn’t even dunking on that one. People think that I was. I just stood on the floor, jumped up, and spread my legs and they took the picture. I wasn’t even running. Everyone thought I did that by running and taking off. Actually, it was a ballet move where I jumped up and spread my legs. And I was holding the ball in my left hand.”

After being invented in 1873 by Jacob Davis and Levi Strauss, denim jeans became a staple in workwear as worn by miners and carpenters who valued durability. When their patent was expiring in 1890—this meant that competition would soon arise—Levi Strauss & Co. needed to find a way to set themselves apart, and so they created the two-horse logo.

The image, which shows two horses pulling a pair of jeans apart to no avail, symbolized how strong the jeans were. That’s not the only reason they picked the logo though. As jeans were mostly worn by working class men, including poor and illiterate laborers and immigrants, they wanted a way to bridge the barrier.

Levi's explained, “We understood that not all of our consumers spoke English as their first language. We also knew that not everyone in the remote West was literate. With a memorable image to guide them, our early consumers could walk into their local general store and ask for ‘those pants with the two horses’ and they would get a pair of Levi’s jeans.”

Brooks Brothers’ logo dates back to the 15th century 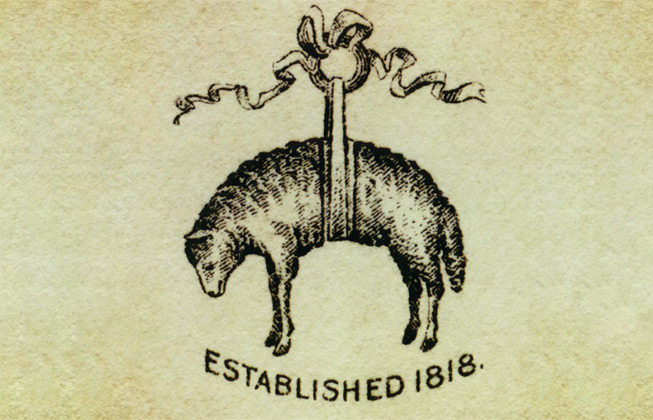 The image of a sheep suspended by a ribbon might seem antiquated, even a little macabre, but there's a story behind it. The symbol traces its origins to the 15th century, when it was the emblem of the Knights of the Golden Fleece, founded by Philip the Good, the Duke of Burgundy. Later, merchants used the symbol on their boats to signify that they were wool traders. In the mid-19th century, Brooks Brothers got ahold of the image and painted it above their doorstep to symbolize heritage and quality.

Versace’s logo is based on Medusa

If you’ve ever seen Versace’s logo of a woman with a hollow stare, you’re actually looking at the head of Medusa. Yes, that Greek mythology Medusa with snakes atop her head and eyes that can turn you to stone. Legend has it that Medusa was a beautiful woman cursed by Athena after she seduced Poseidon. Medusa evoked authority, attractiveness, and fatal fascination. And according to Gianni Versace’s sister Donatella: “When I asked Gianni why he chose Medusa’s head, he told me he thought that whoever falls in love with Medusa can’t flee from her.” 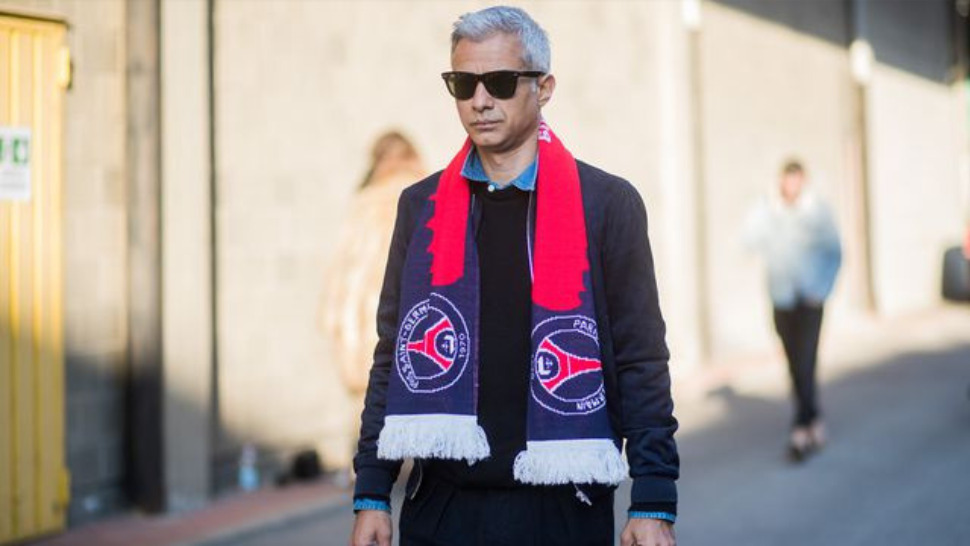 So...Is The Nike Epic React Really The Boost-Killer It’s Cracked up to Be?
All Photos
Comments
View As List