Why Trail Runners Are 2018's Most Hyped New Trainers

The 'Ugly' trainer trend has found its very practical successor. 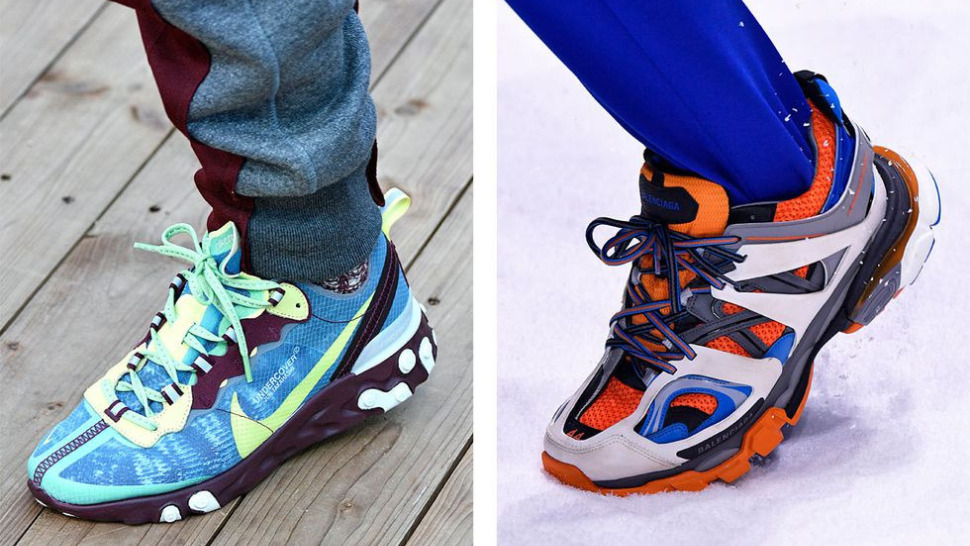 Scroll through the polished all-white interface of Mr Porter—the one that whispers, “Good afternoon sir, these triple-welt Church’s derbies would look awfully nice on you, and we’ll even put them in a special box”—and you might notice a curious new infiltration of footwear in among the clean white sneakers and suede brogues. Shoes that seem better suited to a windy walk on the Brecon Beacons than laced (or zip-tied, as it were) on the feet of a burgeoning style god… like yourself.

We’re talking about hiking trainers: the post-Ugly Runner kicks that are already big news among the FROW set (and what a set they are) and are on the verge of (quietly) clambering to the top of the trainer trend pile for 2018, with Salomon trail runners featuring in both the latest Palace lookbook, as well as the F/W '18 Cmmn Swdn runway show. While Nike (as part of a collaboration with Japanese label Undercover Gyakuso) and Balenciaga both recently demoed their own futuristic-meets-retro-meets-Tokyo-arcade versions on the catwalks of Paris.

What began a few seasons ago as a resurgence of sportswear in fashion—a logical pushback against the tight, tailored, and tan shoe #menswear obsession of the early 2010s—has seemingly mutated into something stranger and more niche. An aesthetic that’s bordering on bird watcher-chic; a new world order where F-U-N-C-T-I-O-N-A-L-I-T-Y has become synonymous with fashion and high-tech fabrics are king.

Tracksuit tops have been replaced by Himalaya trek-ready Gore-Tex jackets, fleeces are IN, Patagonia is, inadvertently, one of the hottest names in streetwear, and Salomon, a company best-known for kitting out skiers and people who like to run up Austrian hills on the weekend, has accidentally found itself at the forefront of a fresh style wave that takes clobber for people doing unfashionable, outdoorsy, functional things (like running up hills in Saalbach-Hinterglemm), and made them must-haves.

With the golden co-sign of Balenciaga's Demna Gvasalia, high fashion’s most influential magpie and disruptor, trail runners prove that cutting edge style in 2018 is all about trying your best to look like you’ve taken a day off from your day job in mountain rescue. 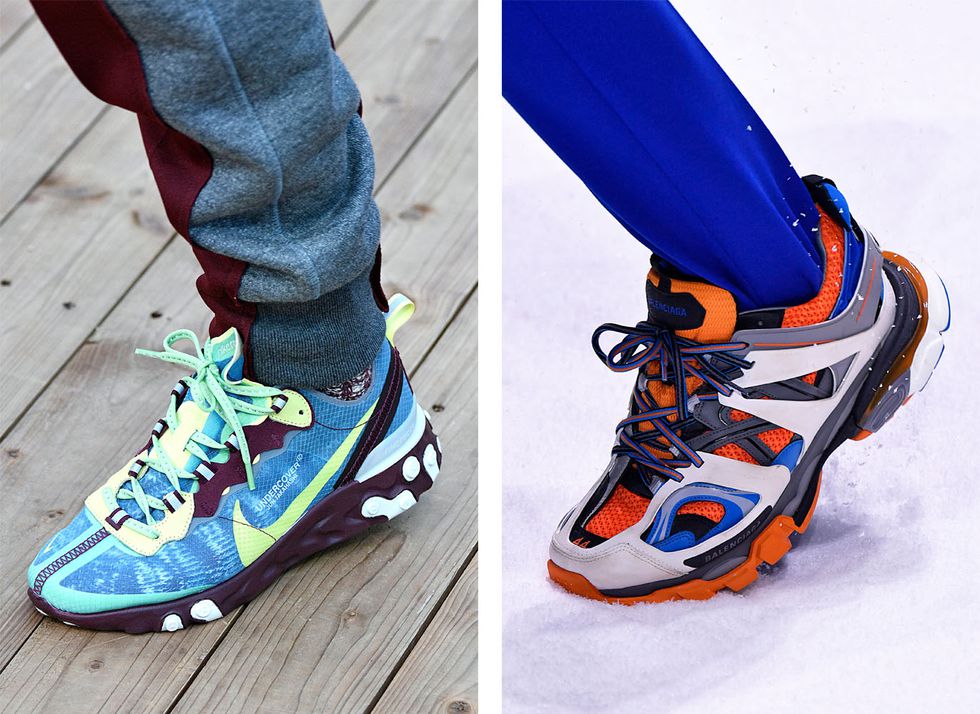 We’re calling it now: Those walking trousers that zip-off at the knee are going to huuuuuge by the end of the year. 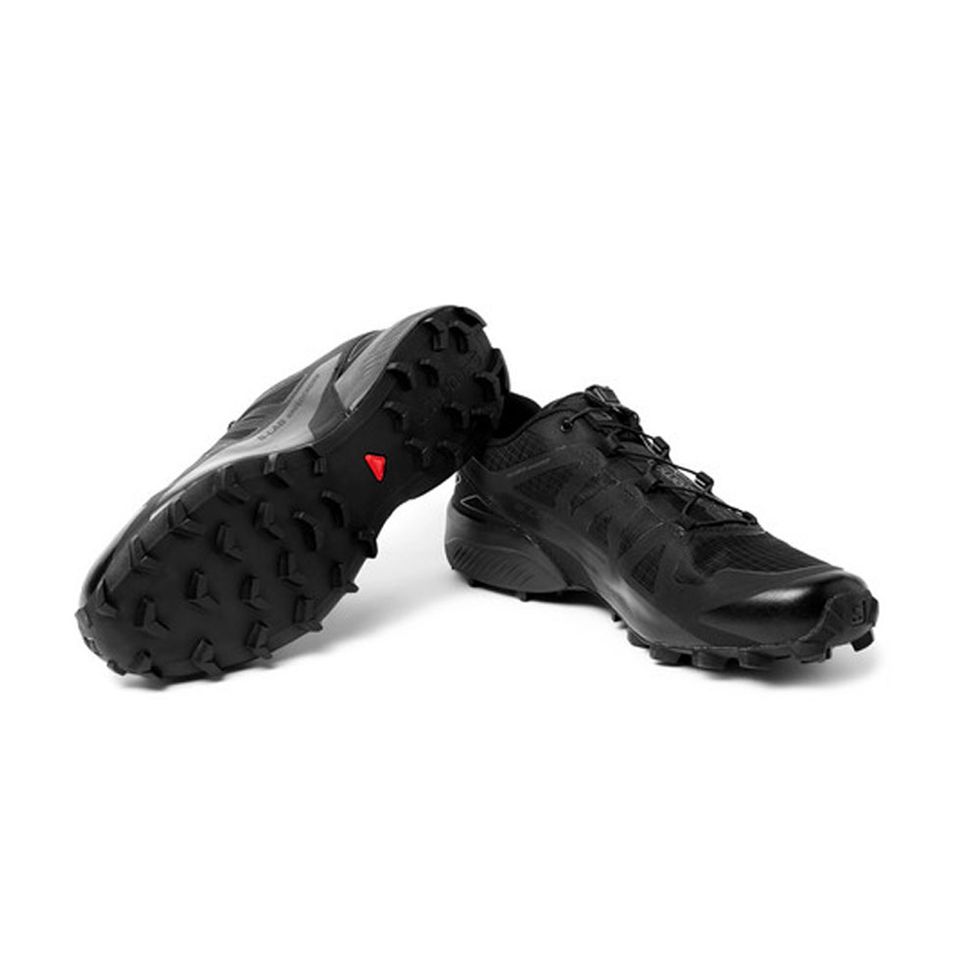 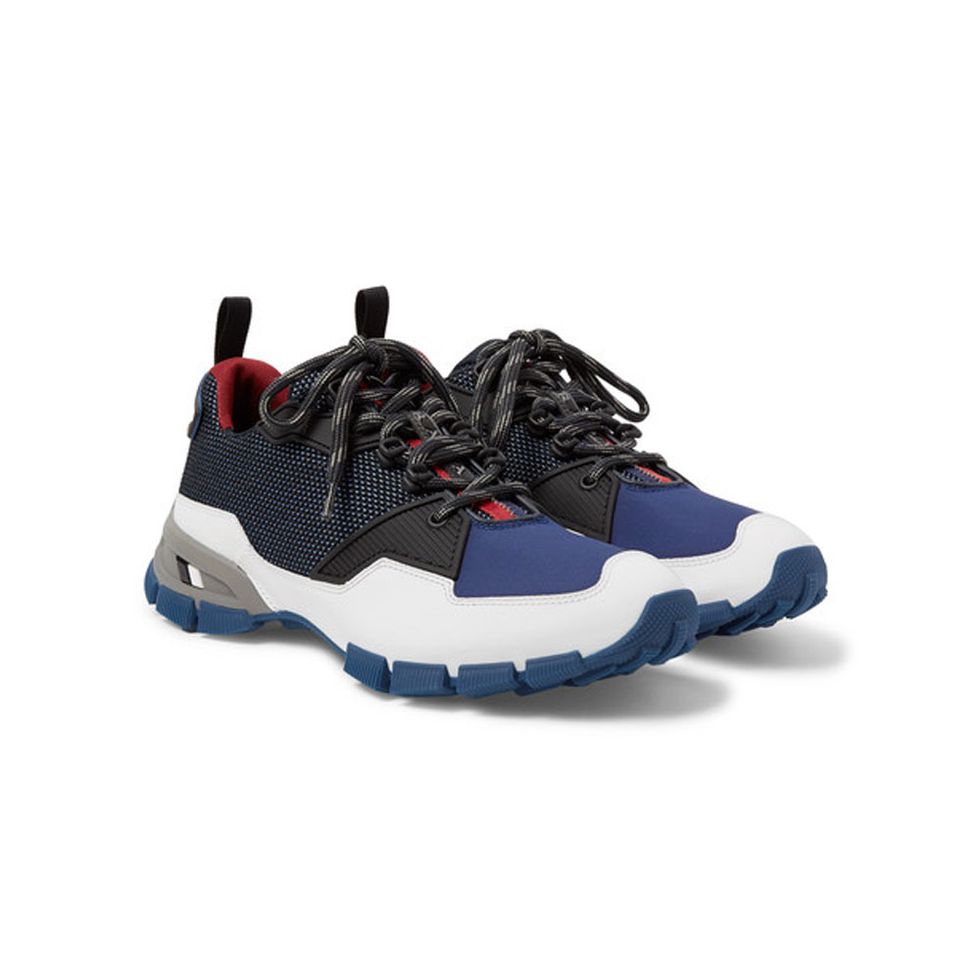 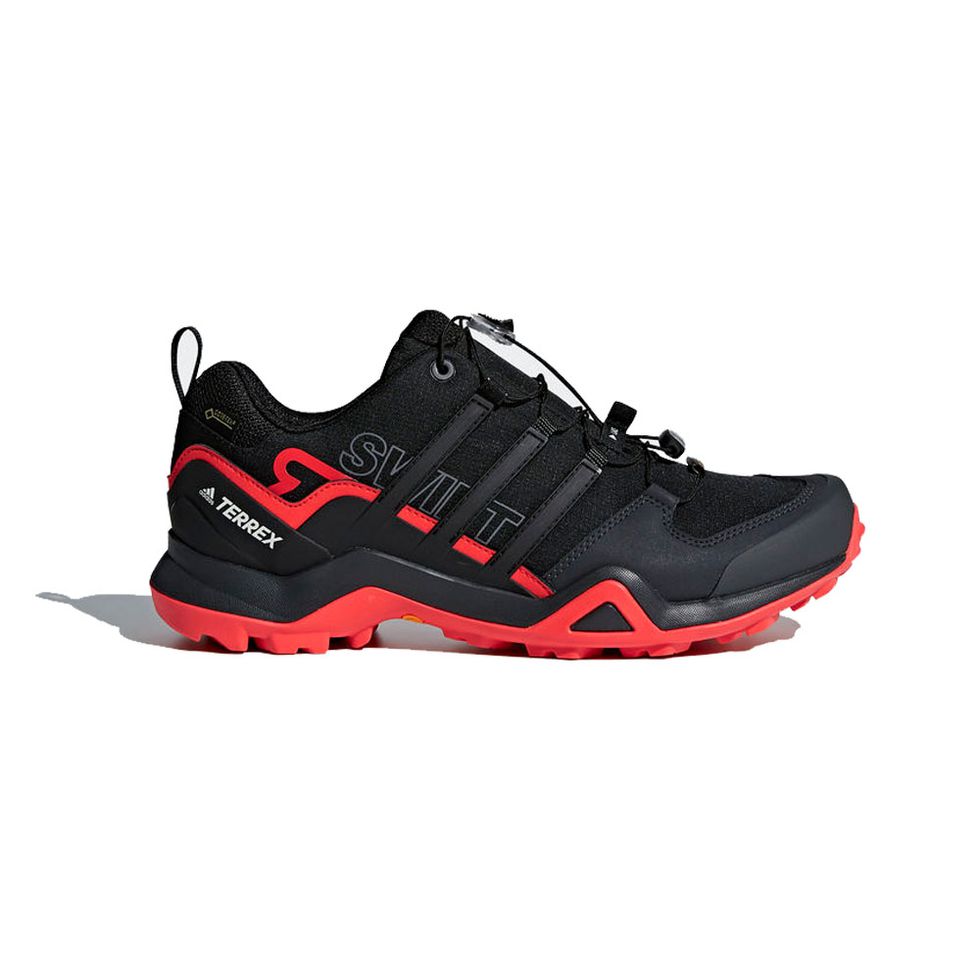 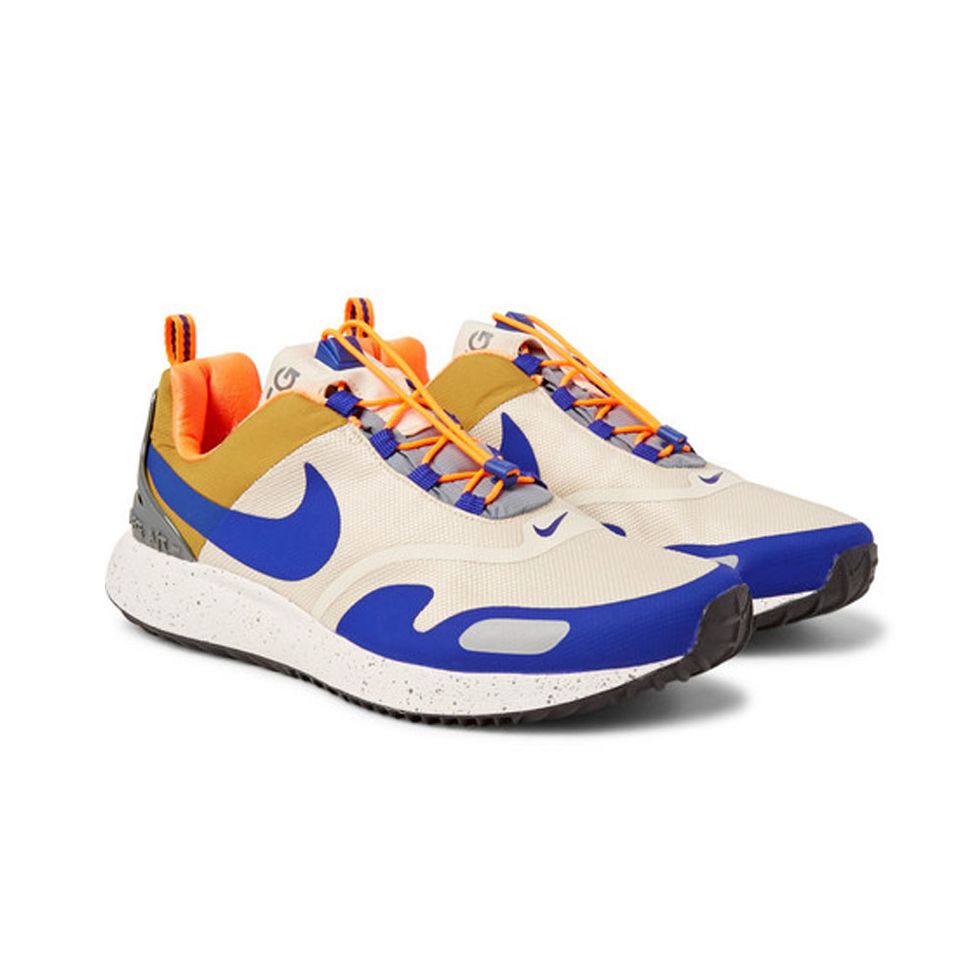 Air Pegasus AT Ripstop and Mesh Sneakers by Nike at mrporter.com 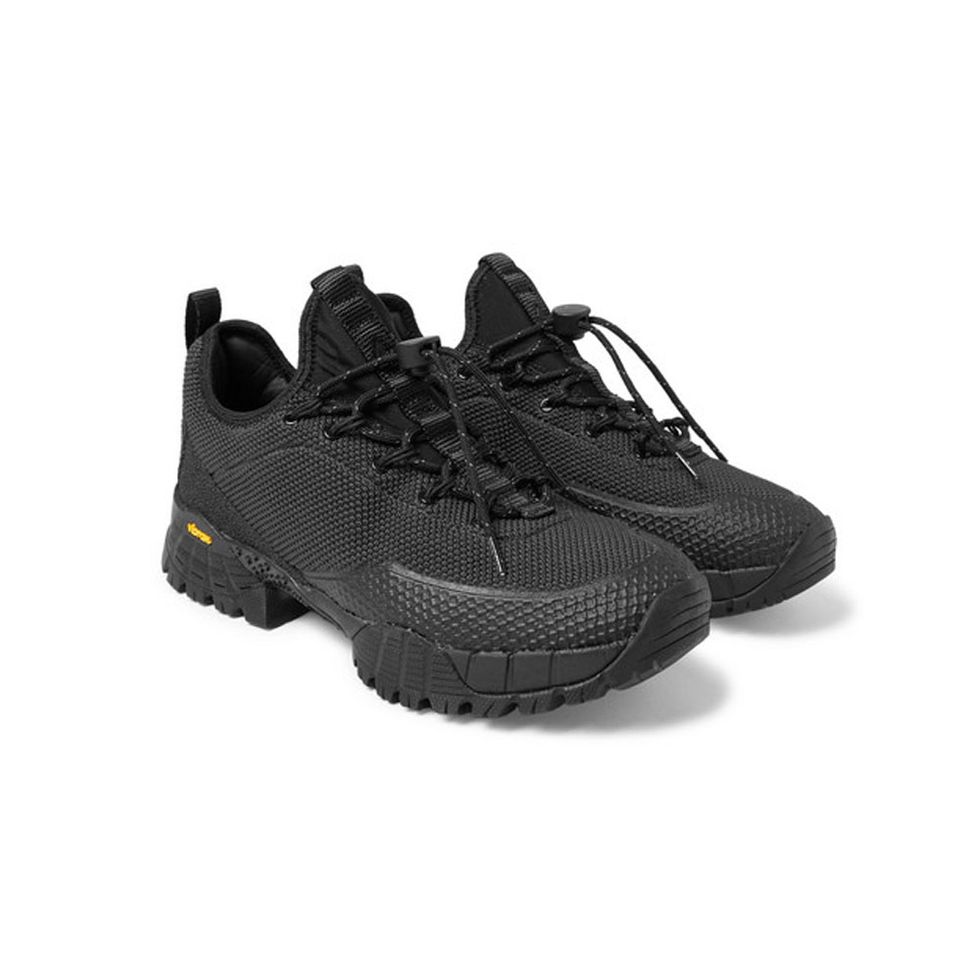 Daiquiri Rubber-Trimmed Suede and Mesh Sneakers by Roa at mrporter.com 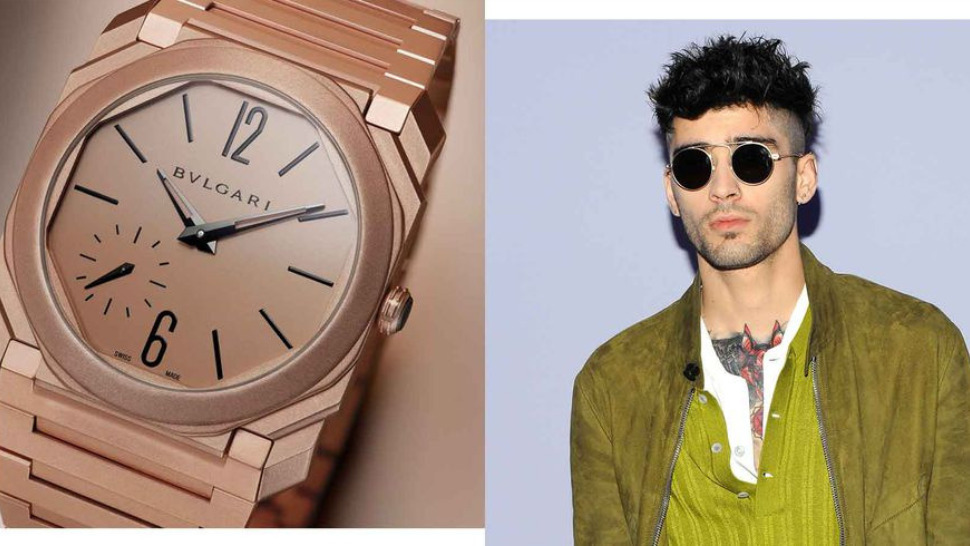 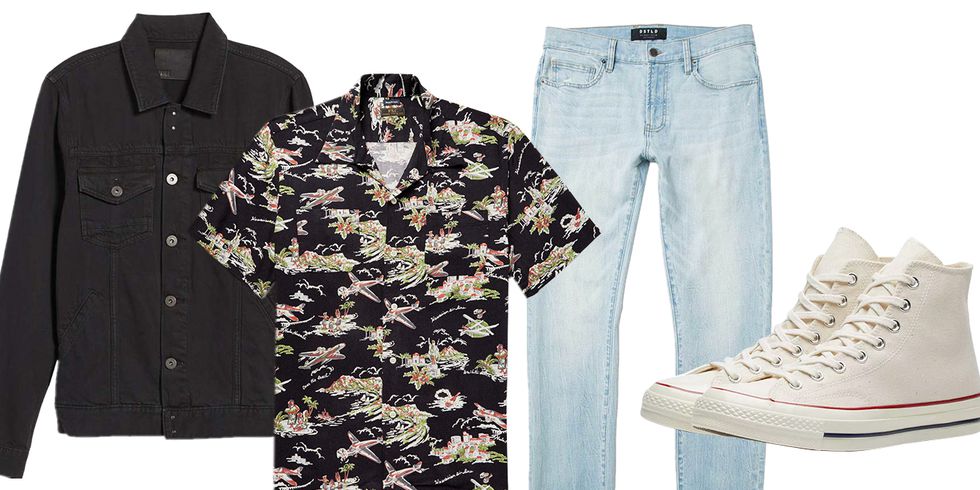