These Are the Brands That Everyone Is Wearing 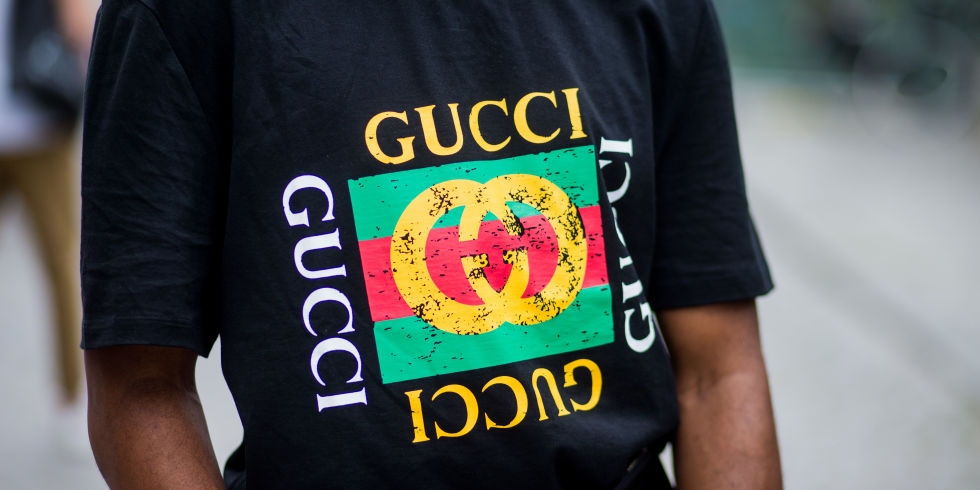 Continuing its reign as the most extravagant and desirable label in fashion (come on, you want those furry loafers), Gucci has been named the "hottest" brand in the world in a new data-driven poll, beating the likes of Balenciaga and YEEZY.

Designed by Business of Fashion and Lyst, the list aggregated searches, page views, engagement, intent rate and conversion (who's buying it) to discover the labels that people actually care about.

In addition to Gucci, the report's list of top 10 brands includes the likes of YEEZY, Balenciaga, Vetements, Givenchy, Valentino, Y-3, Prada, Nike and Fendi. Gucci also has four items in the list's 10 "hottest."... Yes, the loafers are one of them.

Much of Gucci's recent success can be attributed to Alessandro Michele, the Creative Director who has managed to turn around the heritage label's fortunes by creating a unique aesthetic that's bright, provocative and wildly desirable. So desirable that they've already pulled in more than £800 million in profit this year.

Oh, and they've also done some memes on Instagram. 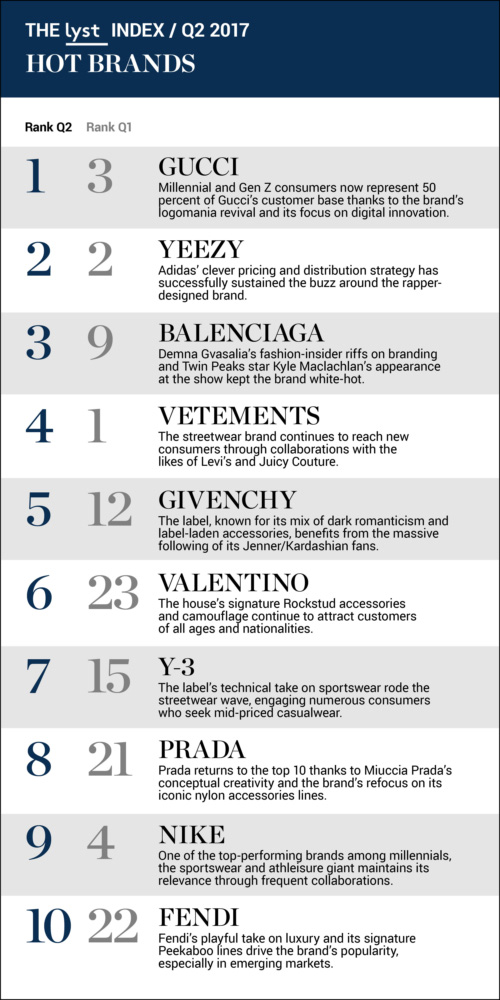 Along with Gucci, Balenciaga, Vetements and Kanye West's YEEZY were the other big winners , proving that people's tastes are moving away from traditional luxury fashion, towards a younger, more streetwear-inspired wardrobe. According to the report, under-35s are projected to account for 45 percent of total luxury spend by 2025.

It looks like collabs, memes, streetwear and sliders (the year's highest selling footwear) are staying on the menu for a while then. 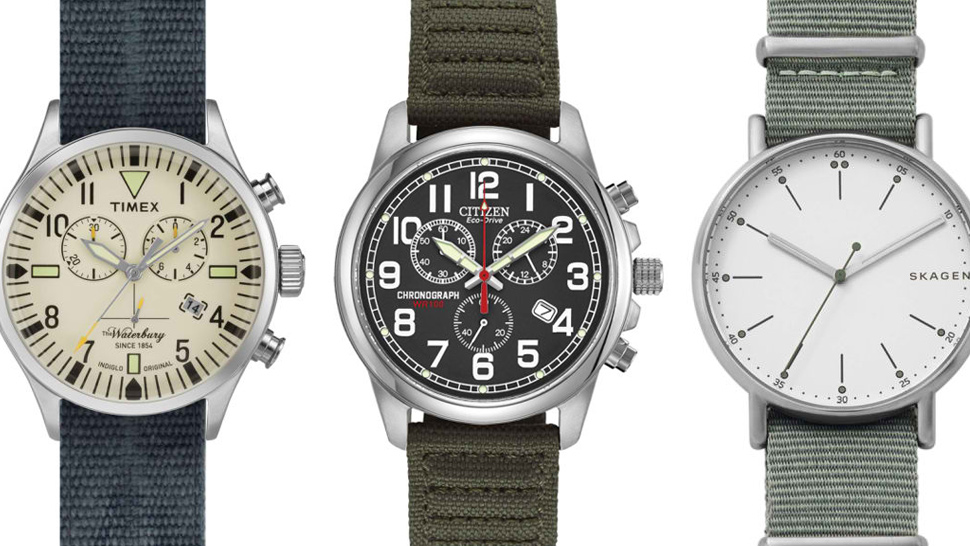 10 Nylon-Strap Watches for Every Day 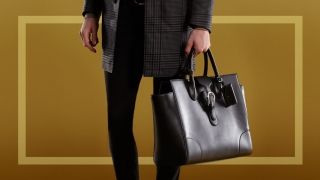 Is It Okay for Men to Carry Bags?
All Photos
Comments
View As List