The Most Iconically Awful Celebrity Outfits Ever 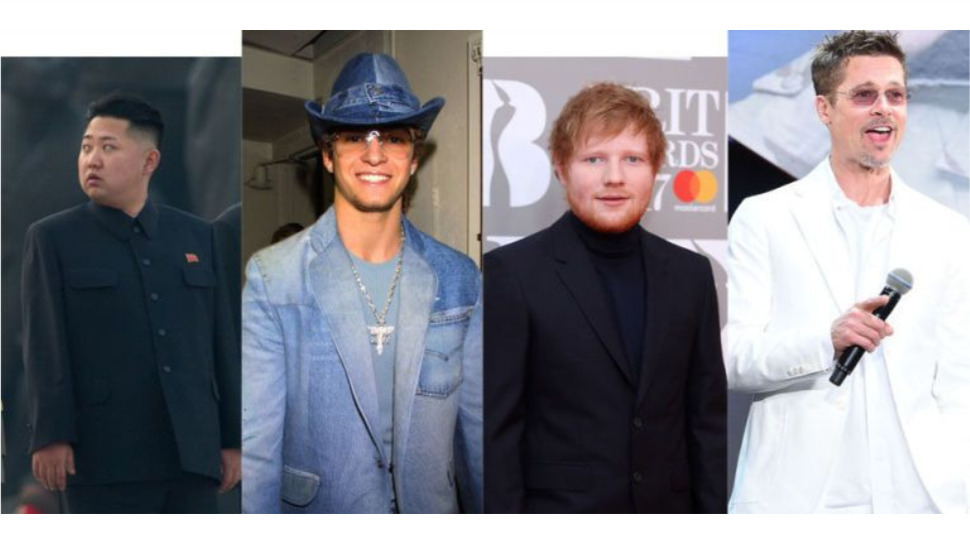 Celebrities: they're just like us. Except they have sharper cheekbones, fatter bank accounts and their own posse of sycophants. Which can, at times, pose a problem.

A problem with hilarious results.

Because what happens when every outfit, remark, and decision is met with 100 thumbs up? What happens when there is no one in your life to tell you that, actually, wearing triple denim to an awards ceremony probably isn't the best idea? What happens when you don't have that group of friends at the pub who say, "What is that!?" or "What are those!?" whenever you walk in wearing a new jacket or pair of shoes?

What happens is that you end up as a 53-year-old attending parties in all-white linen.

What happens is you end up wearing really stupid clothes.

These are the best worst celebrity style moments of recent memory. Enjoy. 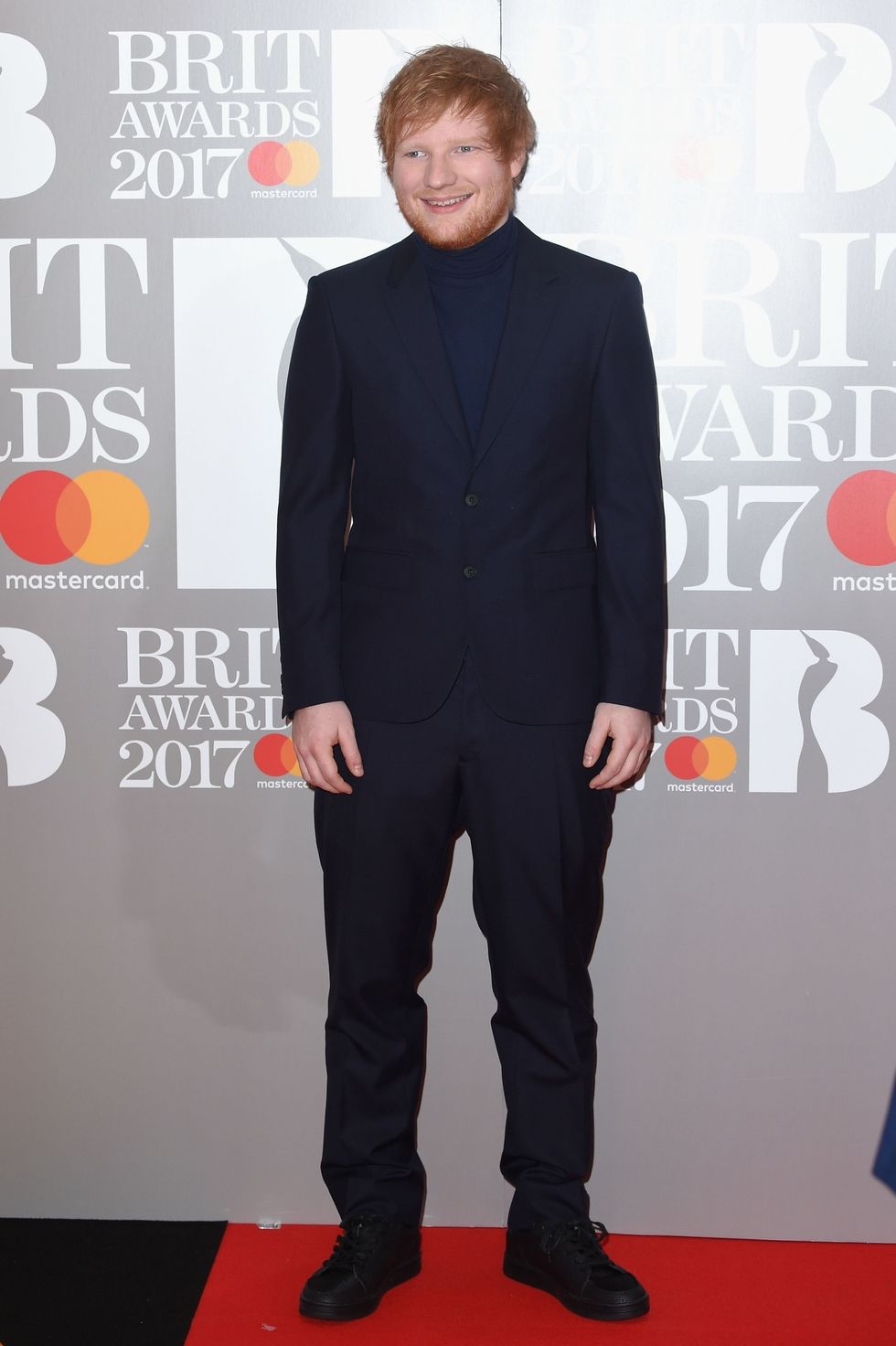 The excuse with Ed Sheeran was always that he didn't care about fashion. He was happy in cargo shorts, Nike Dunks, and Duffer of St George hoodies. He was content with being frozen in time as a 2010 first year student from Plymouth University. That was his thing.

Until The Brit Awards this year, that is.

Like a dog being forced into a tiny jacket for the first time and subsequently forgetting how to move or exist, Ed Sheeran looks lost in a suit and roll neck, a floating head perched on ill-fitting cashmere and wool flannel. 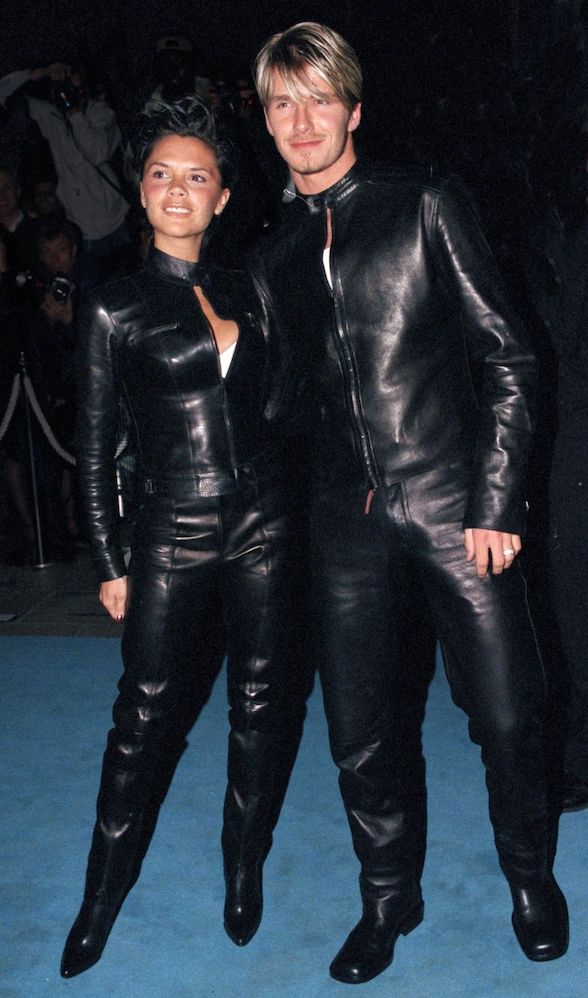 A man who embraced the late Nineties more than perhaps any other: early, naive, pre-elocution lessons David Beckham was a magnificent specimen. The sarong, the du-rag, the cornrows, FUBU jeans, and soft-tint sunglasses. If there was a questionable trend to be tried, then you could all-but guarantee that Dave would push it to the absolute outer limits.

It was tough to choose just one, but this leather all-in-one encapsulates everything we love and loathe about the time period. So bad it's almost good. 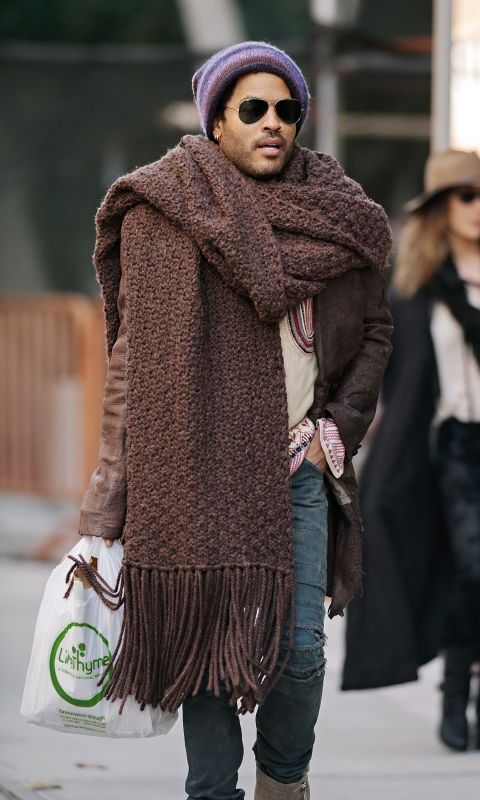 The scarf that swallowed the world. Every time you see this photo of Lenny Kravitz wearing 10,000 scarves you just... stop. 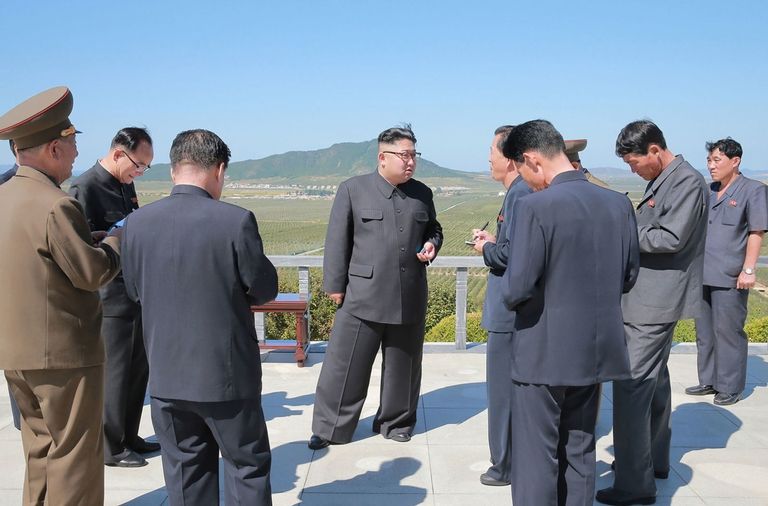 Fed on a rich diet of blue cheese, fillet steak, and the tears of a crumbling nation, Kim Jong-un's curvy frame has been wedged into some quite frankly incredible outfits during his time at the top of the Pyongyang dictator pile and none more so than this absolute humdinger of a trouser suit.

Featuring legs so wide that they could block out the sun above his enemies in Seoul, take a moment to think about how Kim Jong-un tried this on and went: "Yep, I like this. I like this a lot, comrade."

The One That Needs No Intro 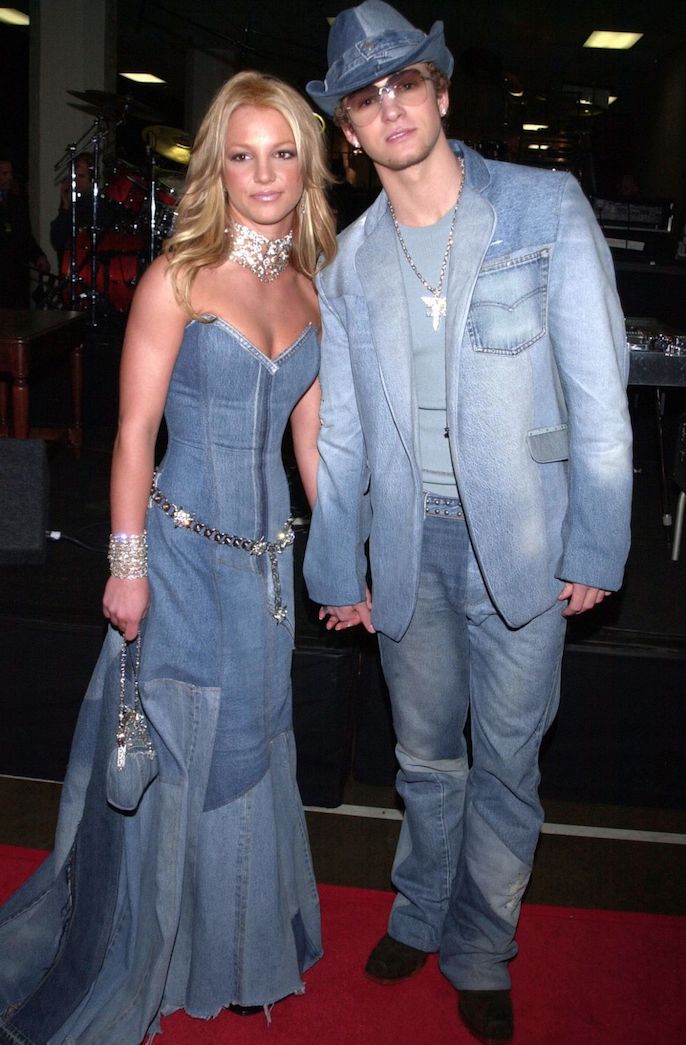 Like Diana, JFK, and the Twin Towers, we all know where we were when Justin Timberlake changed the Canadian Tuxedo game forever.

The Pharrell Wearing A Short Tuxedo To The Oscars 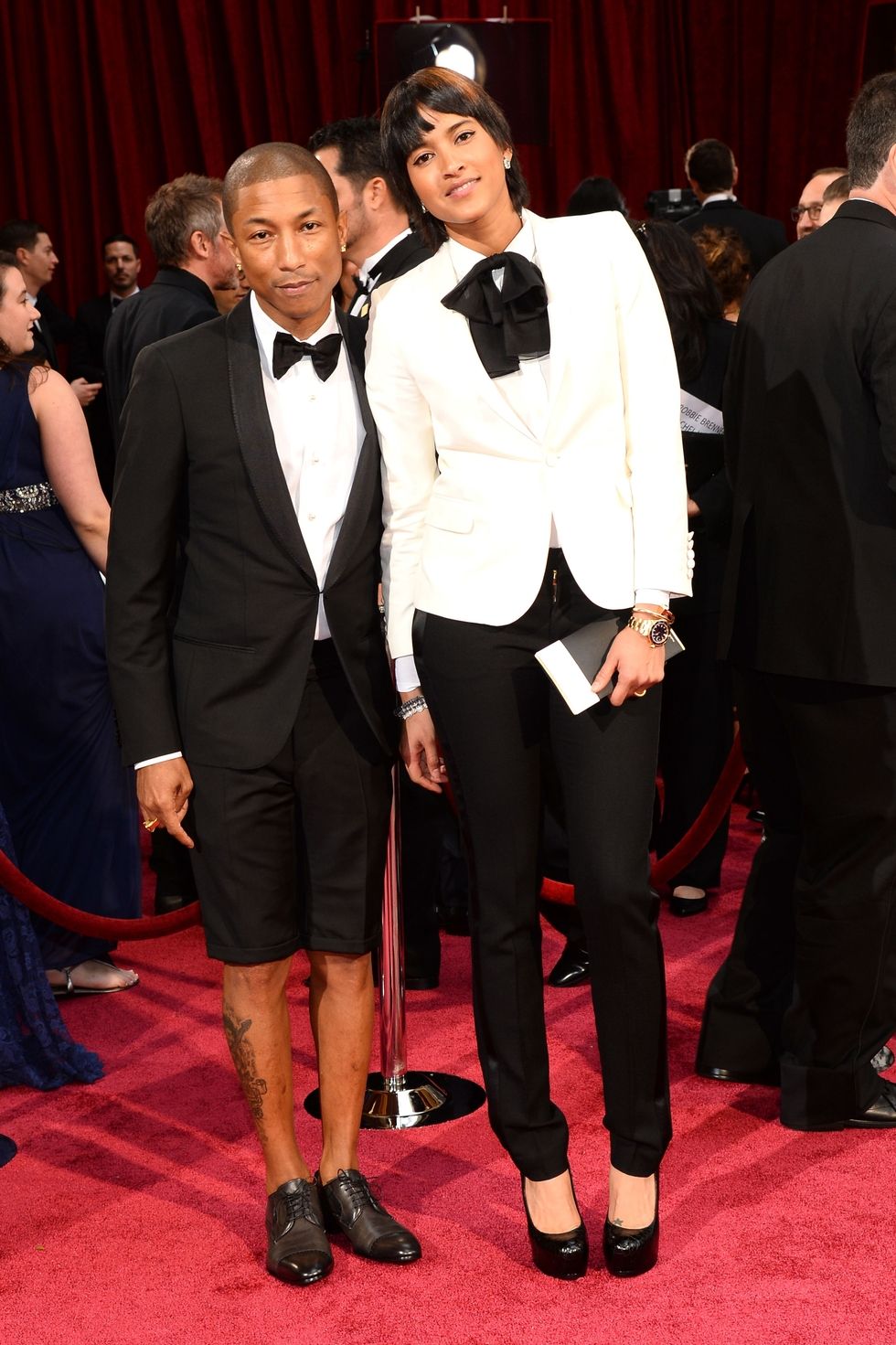 Pharrell Williams is a boundary pusher, a rule breaker. The kind of guy who wears outfits that make people go, "Only Pharrell could get away with wearing that." But even style icons have their limits, limits that are reached when you try to wear a shorts tuxedo to the Oscars that makes you look like you're waiting for your mom to pick you up from the school play. 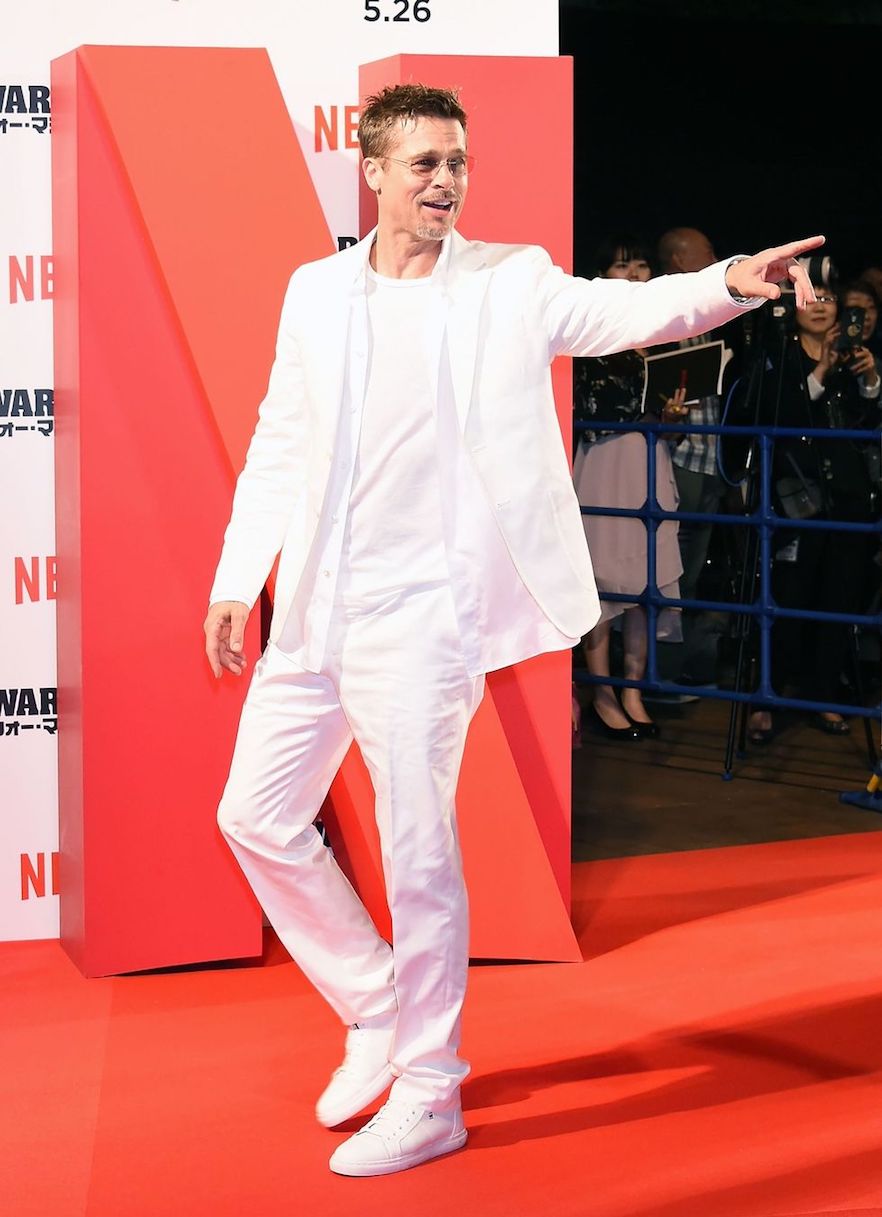 While we shouldn't mock the effects that a toxic relationship played out beneath the flashbulbs and web pages of the world might have on a man, we can't let a little thing like a devastating divorce excuse Brad Pitt, a 53-year-old man, from wearing all-white linen in public. Terrible. 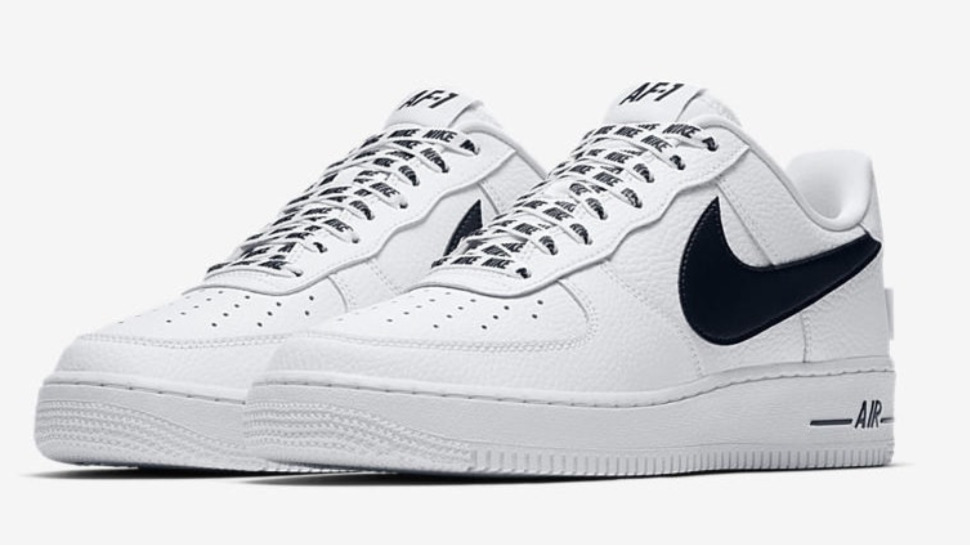 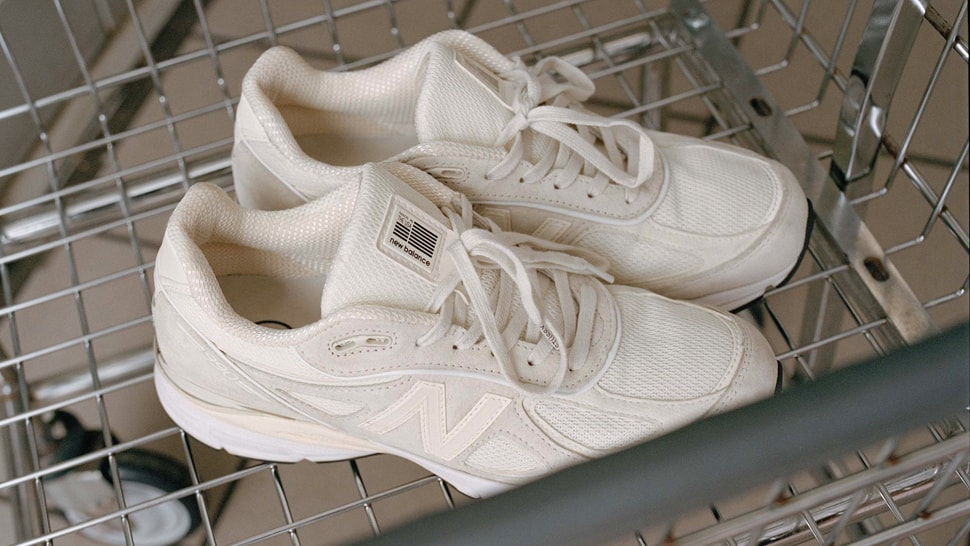 Are You Dad Enough For These Limited Edition New Balance x Stüssy Sneakers?
All Photos
Comments
View As List