Y/Project is the Insider Brand You Need to Know About

The Parisian label does things differently, and that’s why we’re paying attention. 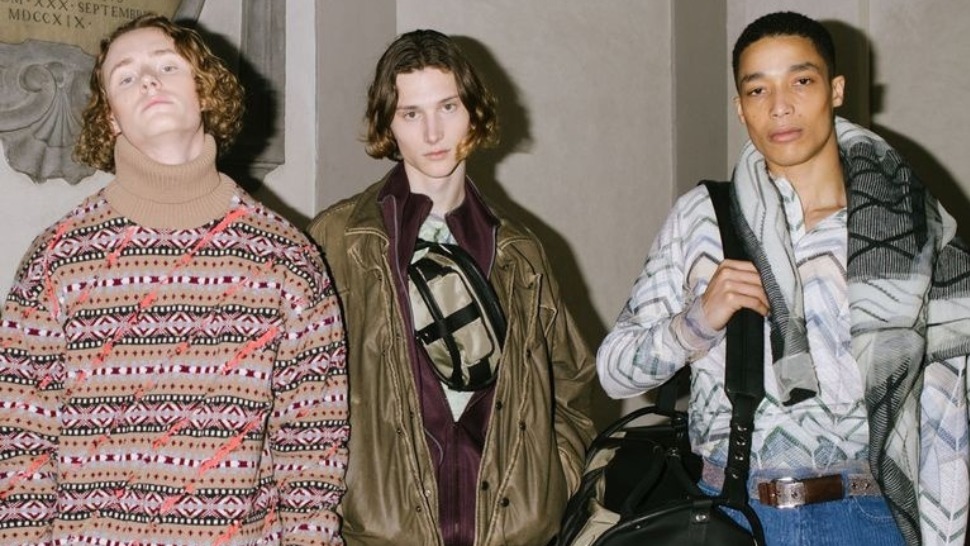 Y/Project, the Parisian label helmed for the last half a decade by Belgian designer Glenn Martens, isn’t about to be pigeonholed. A fashion-insider favorite, the brand has been gaining momentum based on its forward-thinking designs and some unexpected collaborations (you may have seen those over-the-top Uggs on your Insta feed). But despite growing visibility, Martens isn't looking to carve out a niche.

“One of the main things about Y/Project, the core identity I work with, is versatility,” he says. That translates to a wide-ranging view of the brand’s customer base. Martens says he designs for “all the different kind of people we can talk to… and all the different people you can find within yourself. One day I can be a club kid and another I can be a businessman.” His clothes are meant to appeal to both. 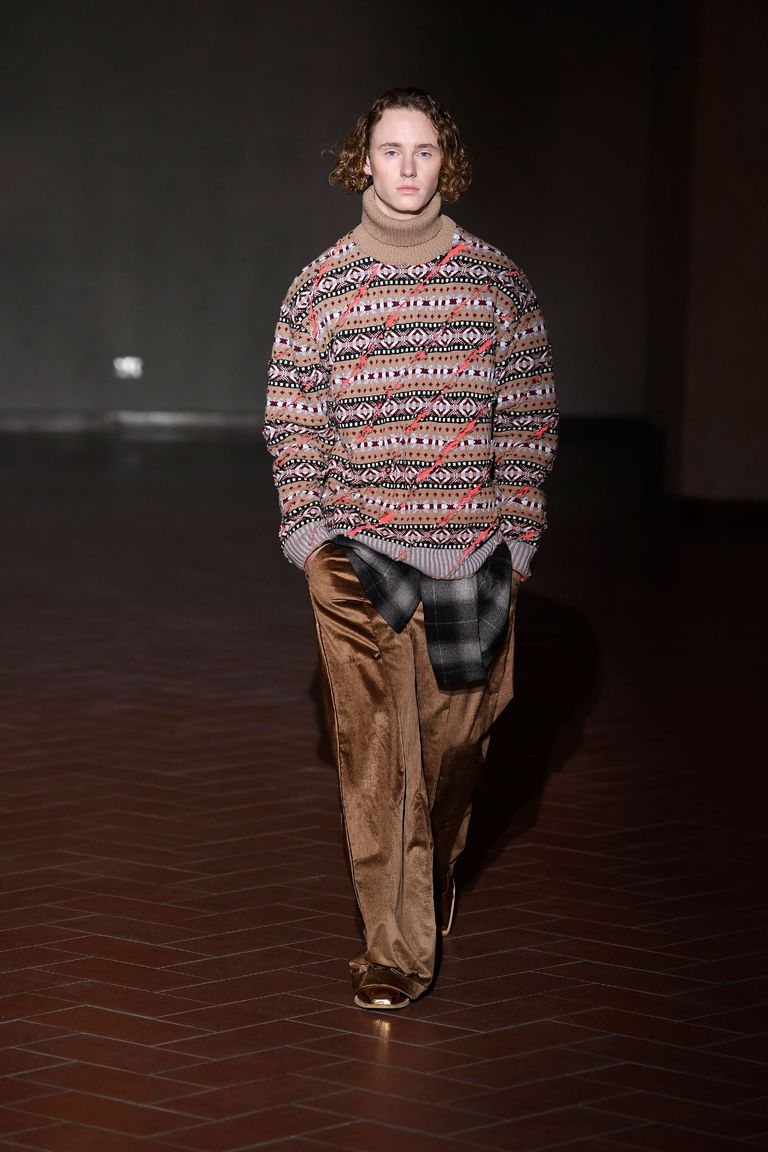 That’s a tall order, of course. (And let’s be real: Martens’ businessman is probably more fashion-inclined than the classical, corporate variety.) But looking at Y/Project’s latest collection—which was sent down the runway at Florence’s Santa Maria Novella church during Pitti Uomo—it’s not exactly tough to figure out how Martens’ philosophical approach figures into the actual clothing.

Take, for instance, Y/Project’s knitwear. As often as not, it’s furnished with an extra layer of tulle, giving it an ethereal, otherworldly quality. Of course, that’s only if you’re into that sort of thing. “The idea is really that often, in one single garment, there are different ways of wearing it,” Martens explains. “You can flip it down, twist it up, or take it off and have a classic knit.” A sliced-and-diced jacquard turtleneck, one of the standouts of the fall/winter 2019 collection, doesn’t deliver the same sort of two-in-one appeal, but the point remains: These are clothes that are meant to defy (and sometimes even reposition) your expectations. 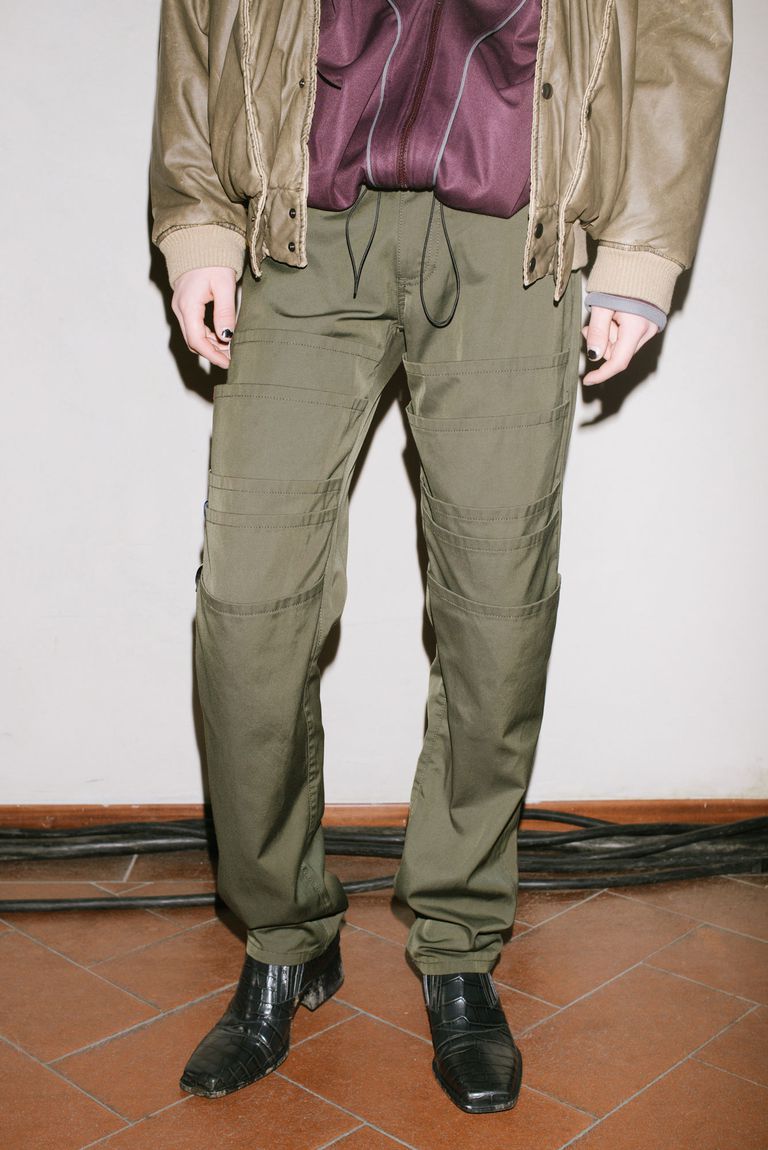 The same is true of pieces like the Y/Project trench coat, a trompe l’oeil-esque piece that grafts a 3-D double-front onto an already double-breasted silhouette. It’s a lot, both in terms of craftsmanship and look, but it’s also very cool. Ditto that for an architectural pair of jeans. Is that enough to convince the average guy to try something outside of his comfort zone? Unless he’s a denizen of more fashion-forward circles, probably not yet. But it’s not hard to see how Martens’ knack for just-left-of-center design choices could filter into the general consciousness sooner rather than later. 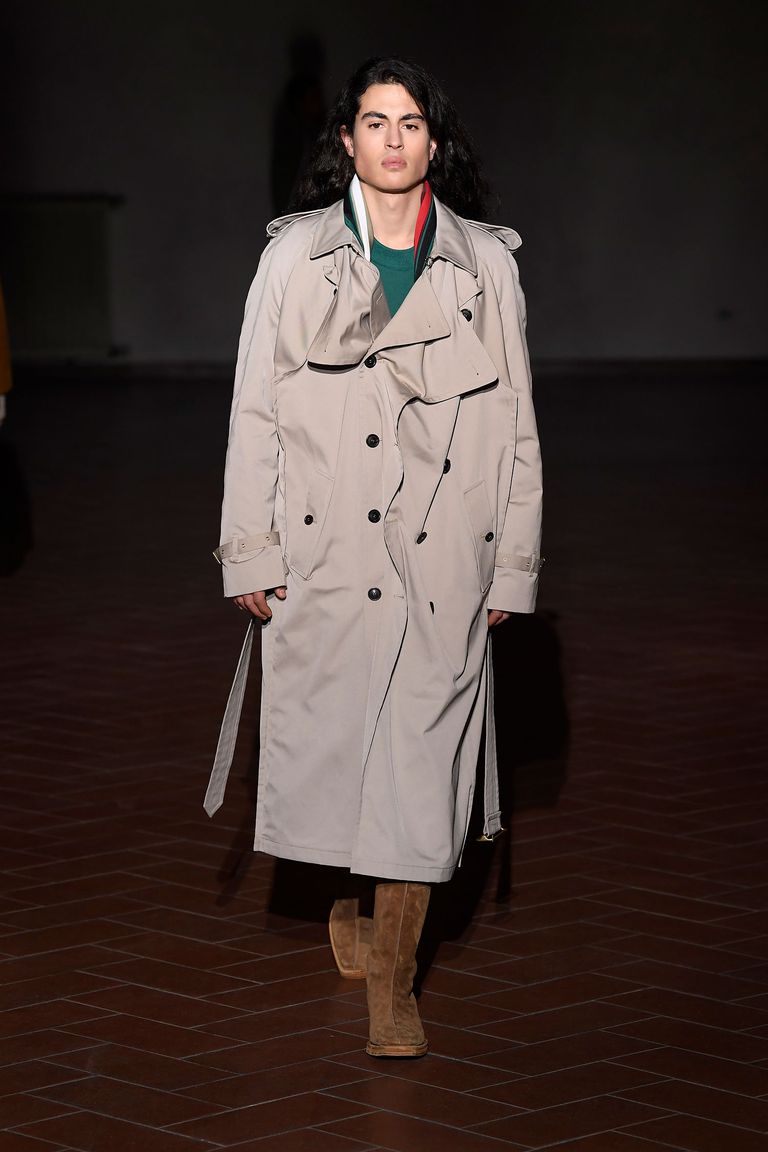 And that’s exactly why a brand like Y/Project—and a collection like this most recent one—deserves your attention. It’s directional, no doubt. And it’s not the sort of stuff that’ll get your brother-in-law to step away from his trusty straight-fit denim. But it is the sort of stuff that’ll help shape our ever-evolving interpretation of what, exactly, it takes to dress the modern man. And if Martens has anything to say about it, the future’s going to look a hell of a lot different than what’s come before. 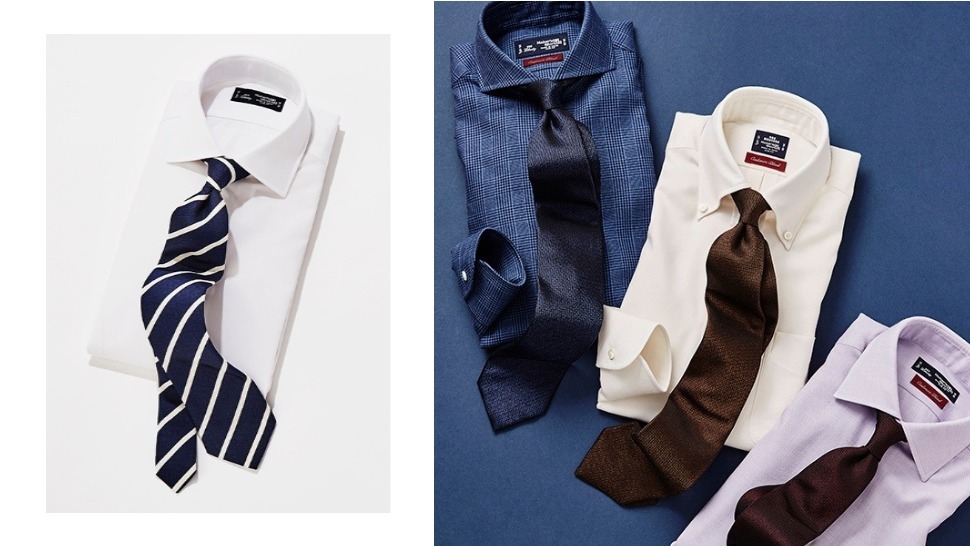 Get to Know the Japanese Shirtmakers With a Filipino Following 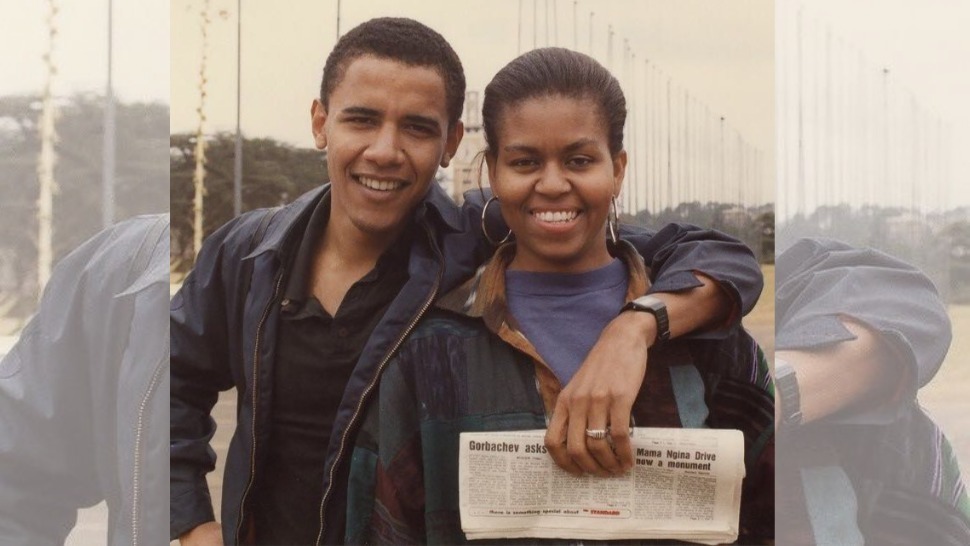