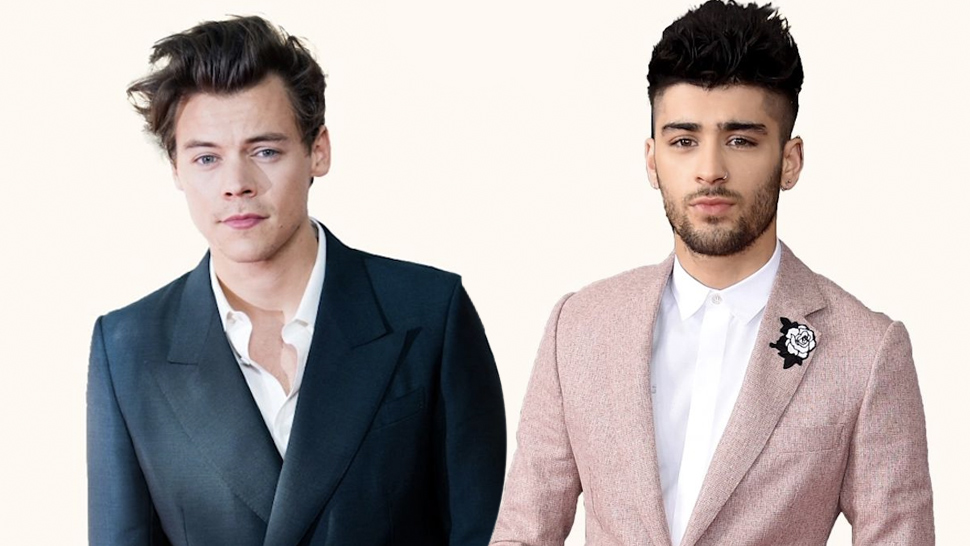 Fate: a cruel mistress. After making it through the knockouts for Esquire's Most Stylish Man of 2018, two former brothers-in-arms have been pitted against one another in a turnout for the books (God bless a random sweepstake generator). For our first of the quarter finals: Zayn Malik and Harry Styles.

Two faces that send the Twitterverse into a frenzy, melting hearts (and minds) on the regular. That said, the means to such ends are very different indeed.

Zayn Malik has an ever-changing wardrobe 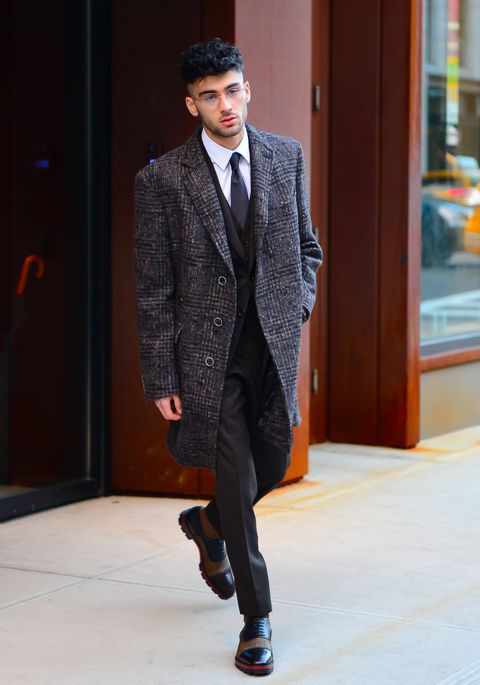 Malik, as an expert in peacocking, brooding, and wistful glances isn't afraid to take a risk. Nor is he wedded to one particular style. For every hooded streetwear ode on the off-duty in New York, there's another look to keep us guessing: his black librarian-from-WWII outfit for example, or the powder pink two-piece at the 60th Grammy Awards. For a man that dresses his age, he can always dress for yours.

What's more, it's a contrast, and sometimes that proves guys can mix it up as they see fit. Supreme one day, Berluti the next, if you will. 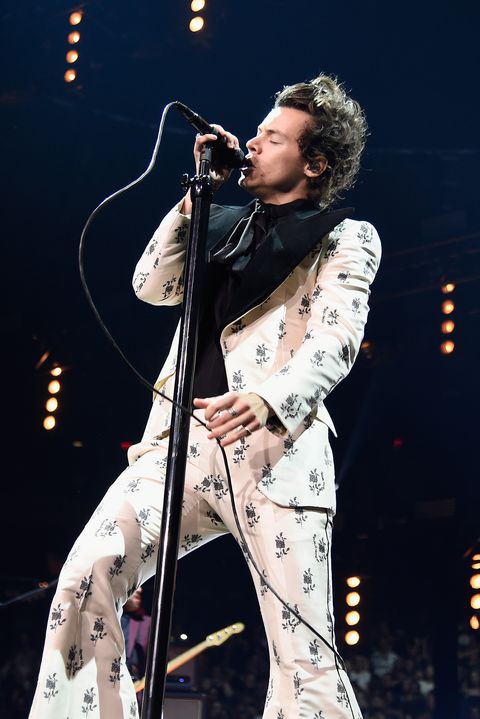 Then, look to Styles. Though channeling a different era altogether, the 24-year-old is no less memorable. Instead of a nod to hip-hop, we see Mick Jagger and Keith Richards revived in the shell of flared, frontman suits—stuff that borders on fancy dress, but still with all the credentials of high end designers.

We're not saying you rock this sort of stuff to the office. What we're saying is that there's fun to be had with menswear in the confines of a classic suit, and we shouldn't be learning this first-hand from a man who's probably much younger than us. You're a wizard, Harry.

So, who strides forwards to the semi-finals? Zayn Malik's changeling wardrobe, or Harry Styles' stylish throwback? 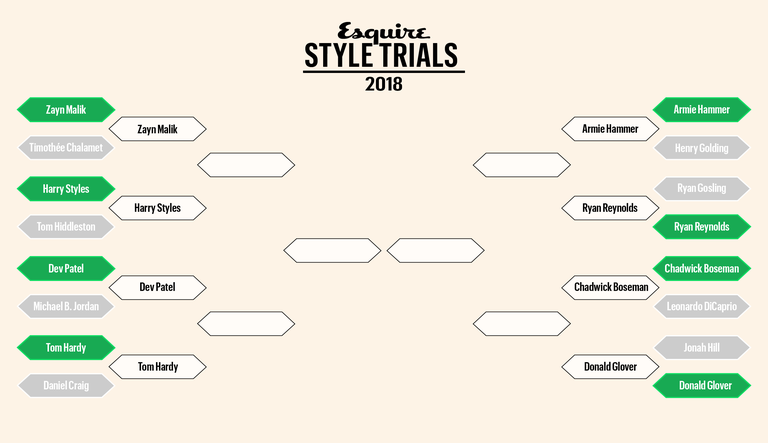 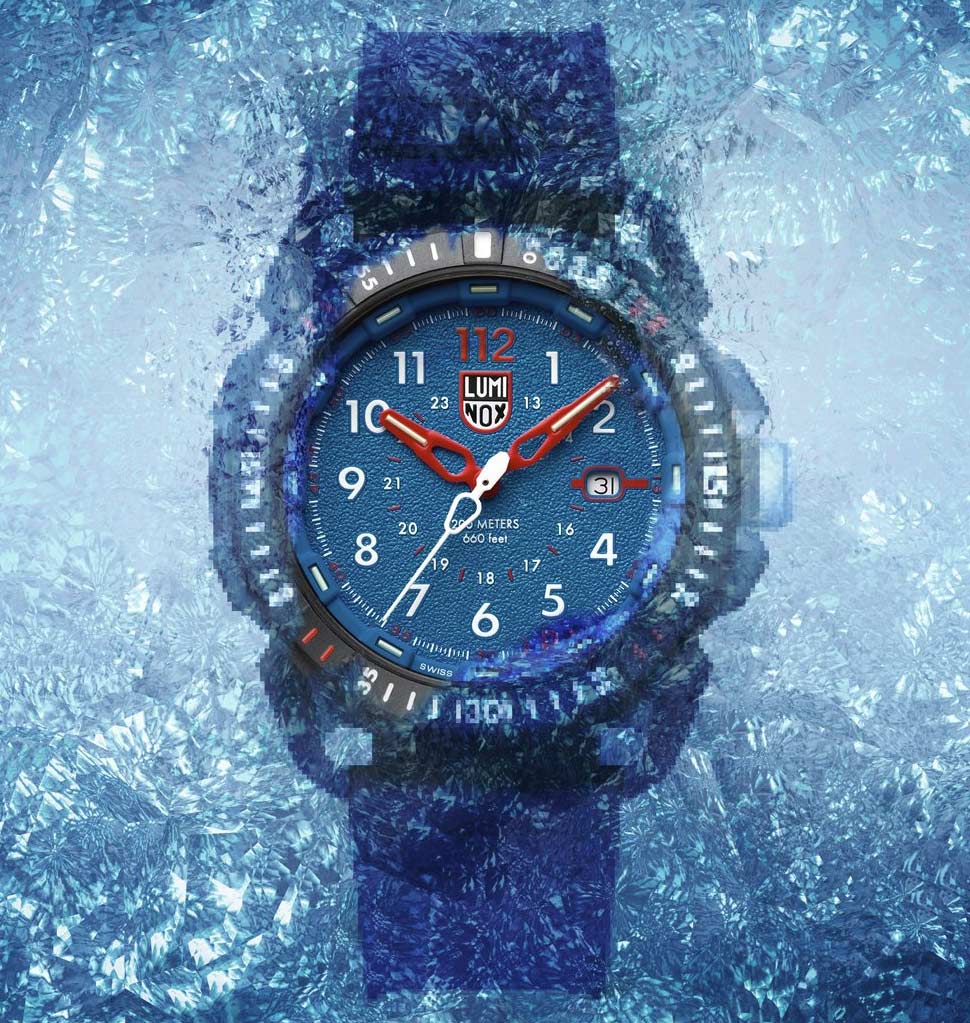 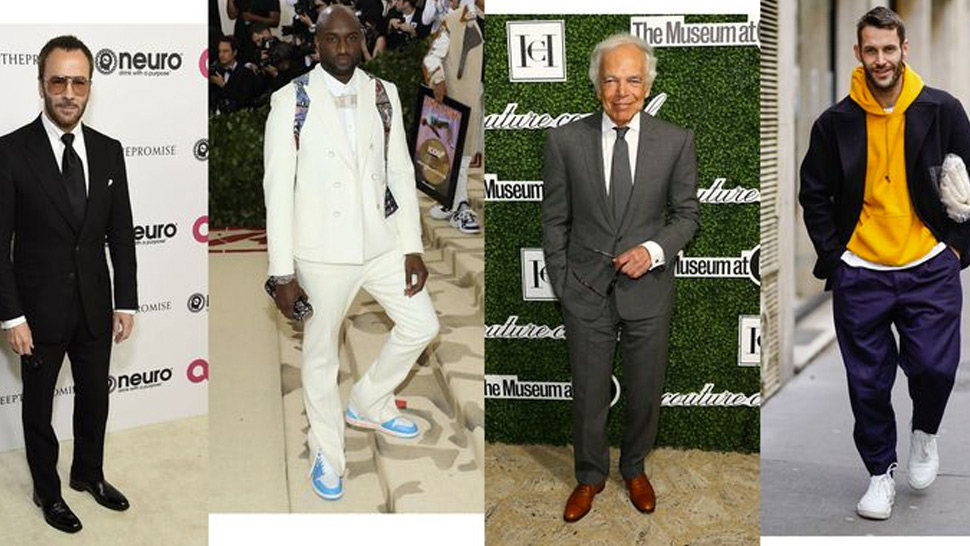