Your next grooming inspiration is your first role model. 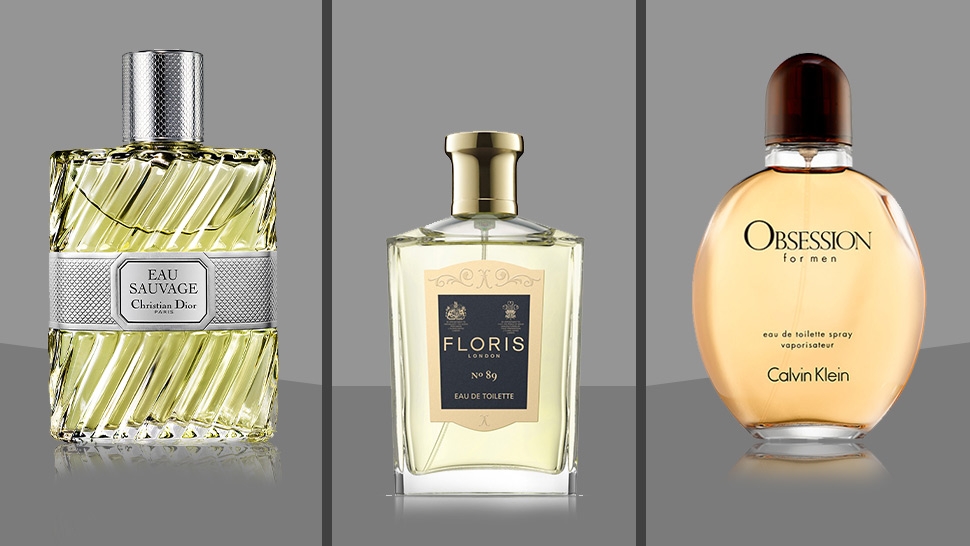 To discover your fragrance, why not get inspired by your father, your first role model? By the time he had you, he already selected a signature scent and stayed loyal to it for the long haul. He has also defined a clear identity. Growing pains and soul-searching are done and over with. A sense of self has arrived. He knows the man that he has become, and maybe what he likes is also for you. 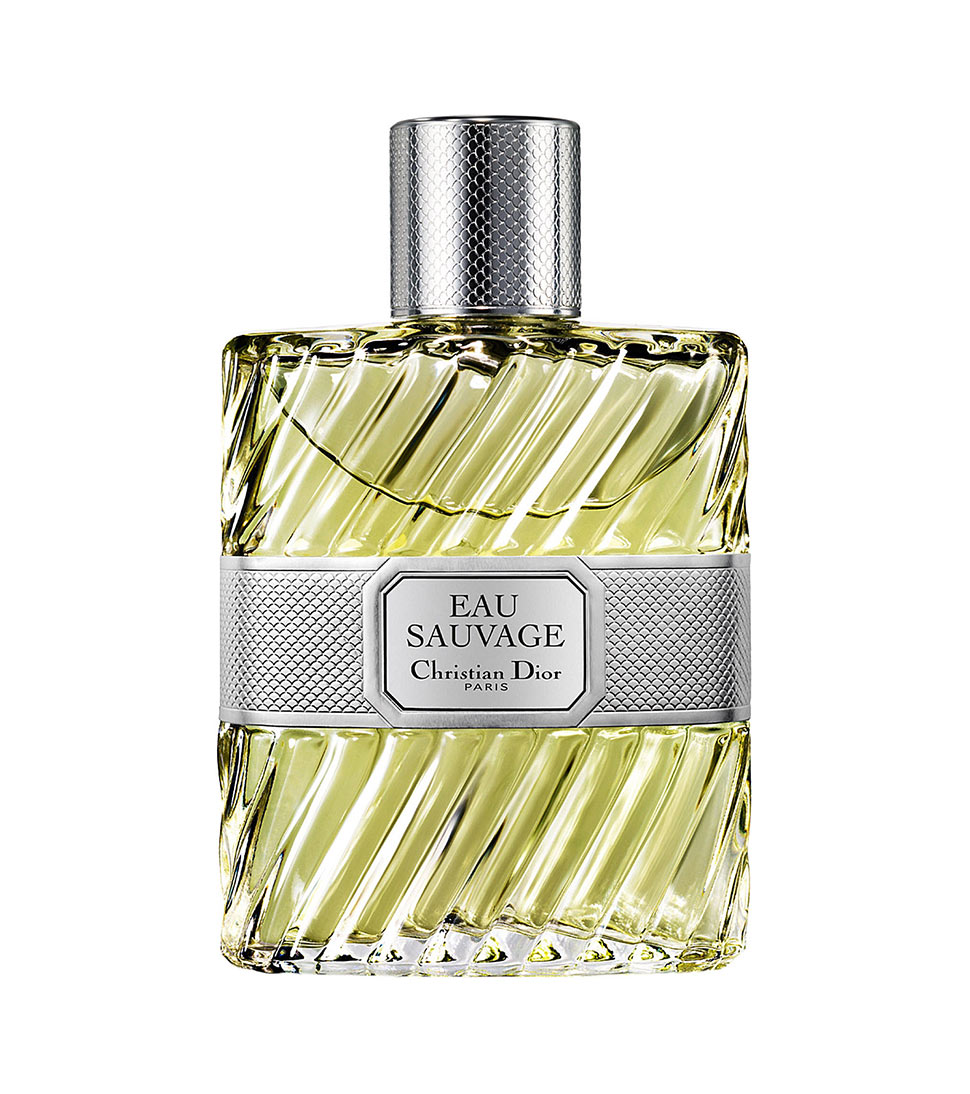 This trendsetter just turned 51—old enough to be a young adult's dad. It was a revolution at the time of its release and is perhaps one of the most important fragrance creations of the second half of the last century. Sauvage was the first to contain hedione, or dihydro jasmonate, one of the 900 or so molecular components found in jasmine that has a pronounced citrus odor. Master perfumer Edmond Roudnitska formulated Sauvage with fresh notes of lemon and rosemary combined with spicy lavender and a sauvage wood base. Even when compared with contemporary scents, few are as effortlessly, exquisitely refined as this one. Most fragrances could only aspire to be crisp and clean like Eau Sauvage—or cool like its most famous wearer, Steve McQueen. Christian Dior, The SM Store

2| The Adventurer: Sables by Annick Goutal 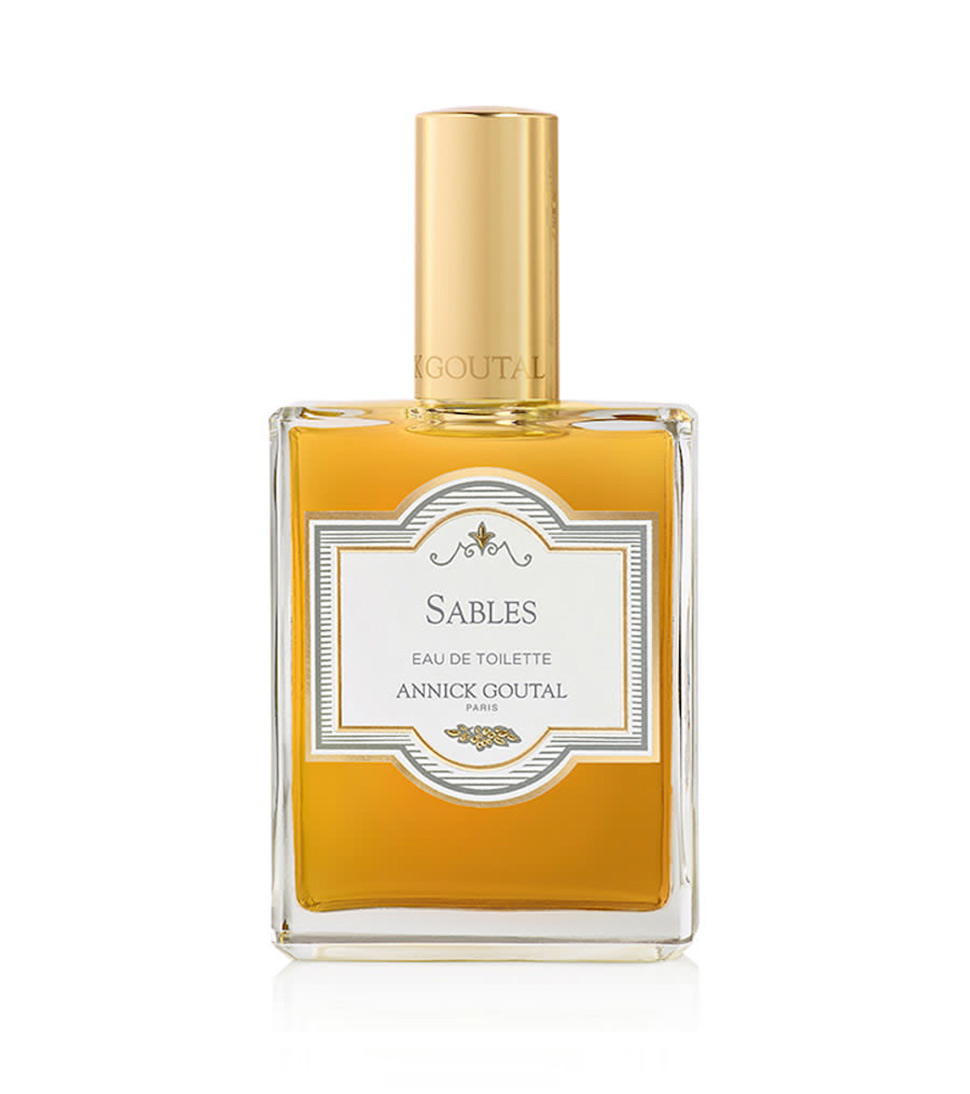 If it’s good enough for Han Solo (Harrison Ford) himself, it’s good enough for us. Annick Goutal created it in 1985 especially for her violoncellist husband as a memento of a trip where the scent of immortelle-sprinkled sand dunes captured her mind. The dune flower has a distinctive savory maple syrup aroma. Its shades of curry and fenugreek are not easy notes to manage as they tend to overpower other elements with an intense blend of spicy warmth and dark sweetness. But Sables bucked the trend, becoming one of the more acquired and classic men’s fragrances. Today, it's for men whose originality and subtlety make them just as they are. Annick Goutal, Rustan's 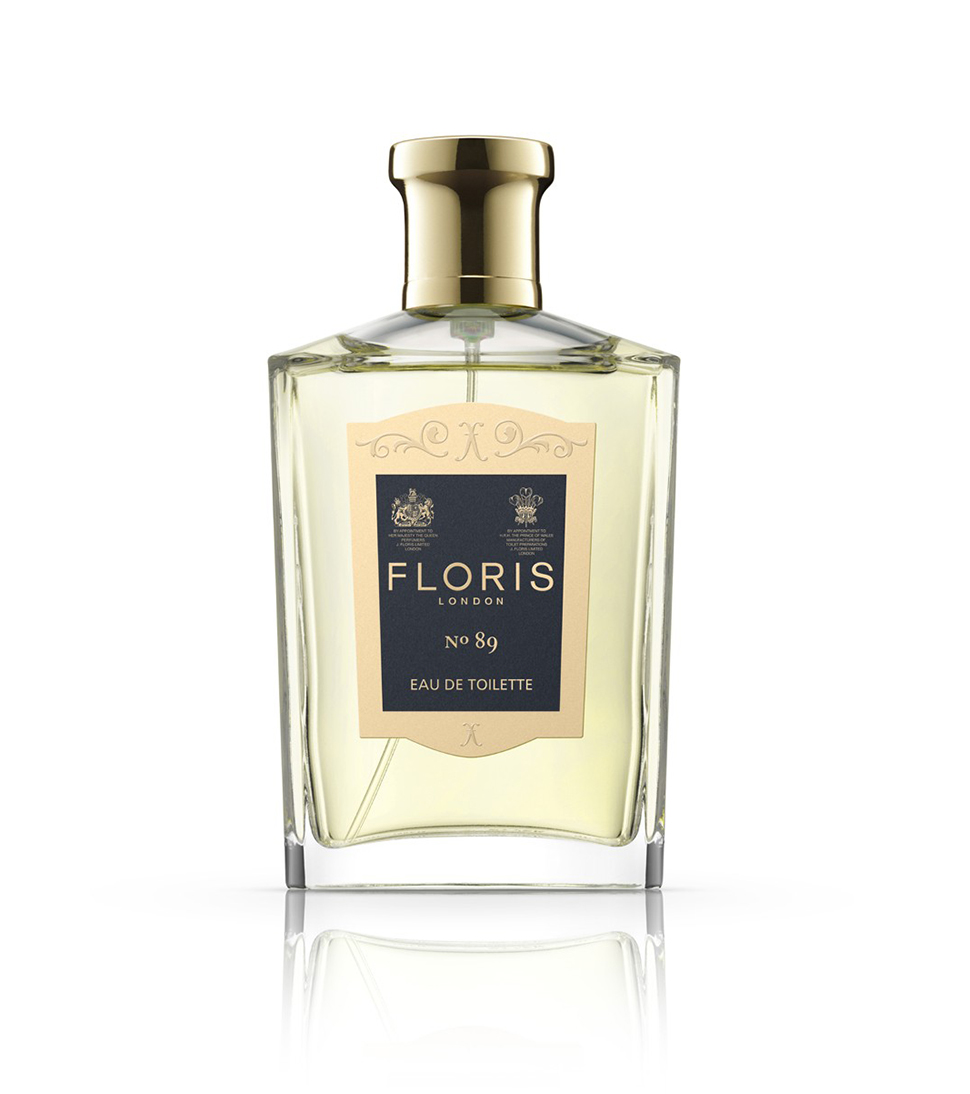 Here's a classic cologne. With notes of lemon and sandalwood plus orange and bergamot blended with lavender and neroli, Floris No. 89 screams of Savile Row (even if it takes its name from the number of the Floris shop on the glossier Jermyn Street). A spritz lends you the erotic gravitas of 007; it is favored by James Bond's creator, Ian Fleming. Introduced in 1951, No. 89's layer of warmth, with a touch of spicy nutmeg, and floral heart, underscored by the dominant woody accord of sandalwood, cedarwood, and vetiver, make it a quintessentially English gentleman's fragrance best worn with a tailored suit. Floris, Adora 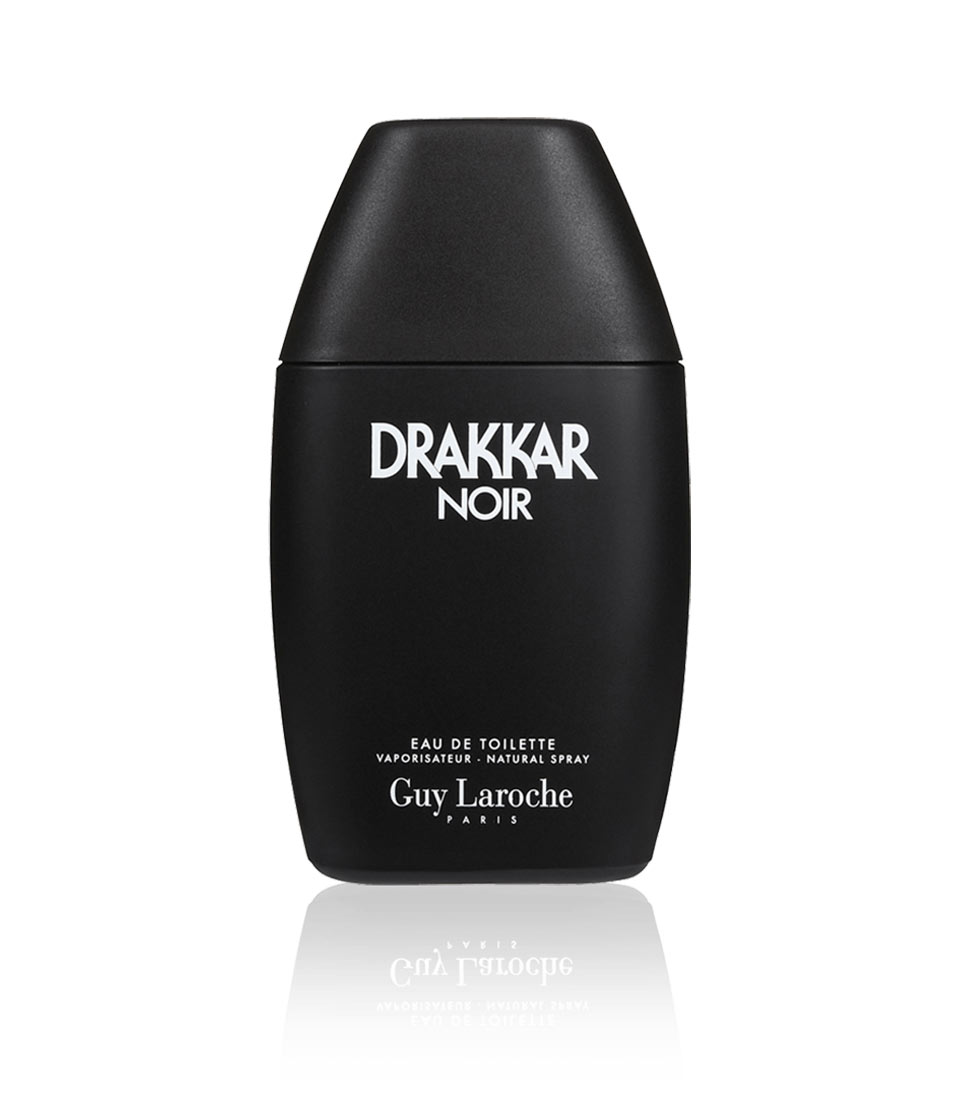 What dad perfume list would be complete without this cultural touchpoint? This is the '80s in a bottle. And the most popular scent of the decade of pop culture explosion has generated a chockfull of references, from a Phoenix song to a Dawson's Creek mention. The black bottle earns a rightful spot on Drake's arm, too. Millenials, you know how those Axe commercials are all about driving the ladies wild with a cloud of deodorant? In the '80s, lore has it that it was Drakkar Noir that had that effect. This is what your older brother or cousin wore on his first date and you never heard the end of how he got lucky. Released in 1982, this aromatic fougere has been watered down for today's audiences, but it still works and not even ironically. With its sillage, this is a conversation piece. Be armed with trivia. Guy Laroche, Rustan's

5| The Prepster: Polo by Ralph Lauren 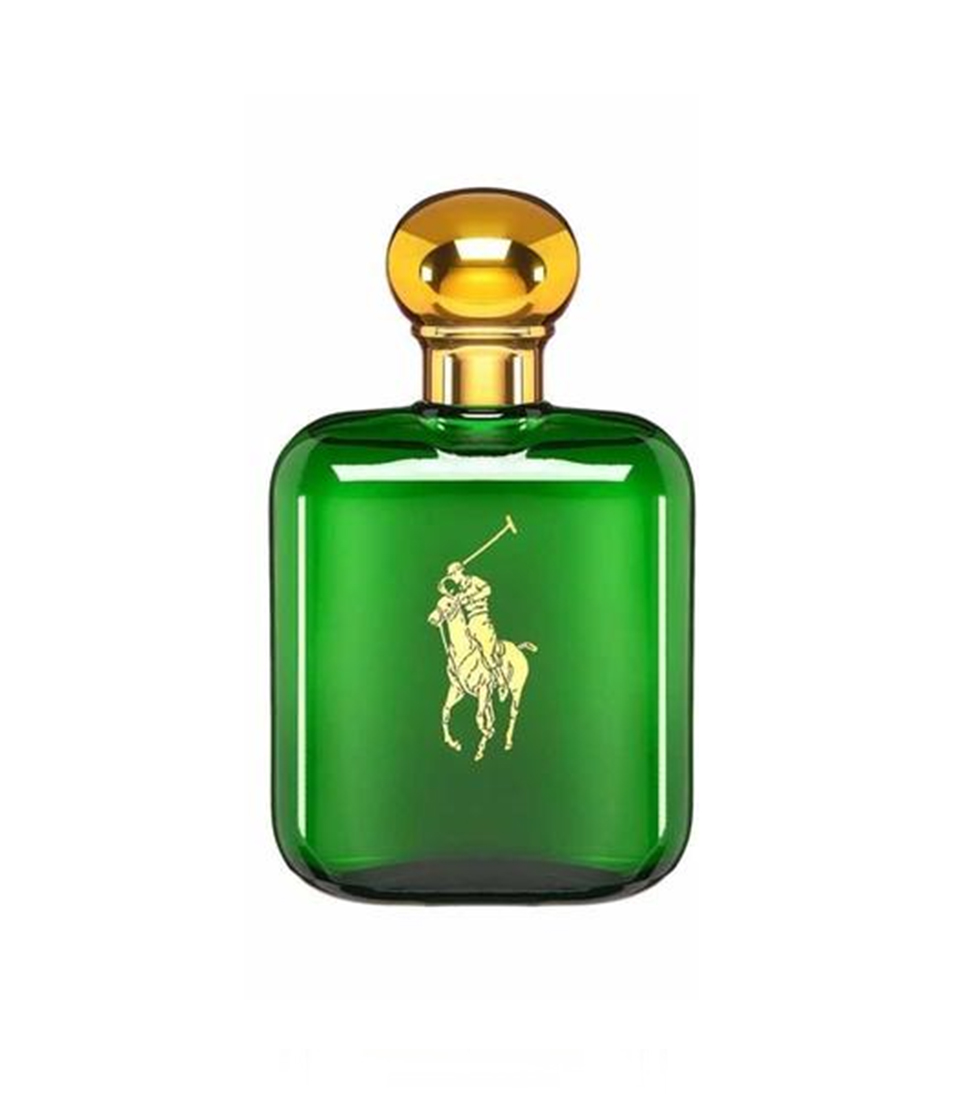 Almost any perfume calling itself Man/L’Homme today owes a debt to Polo. Created by Carlos Benaim and launched in 1978, it is not to be mistaken for its sporty sea-bound offspring Polo Blue or the spicier Polo Red. Ralph Lauren's first fragrance for men is in a forest-green bottle, hinting at its distinctive dry, resinous pine note. Think pine sap and pencil shavings. Leather, patchouli, thyme, and tobacco are its other distinctive elements, and while the moss is an important note, the woods take over. Ralph Lauren 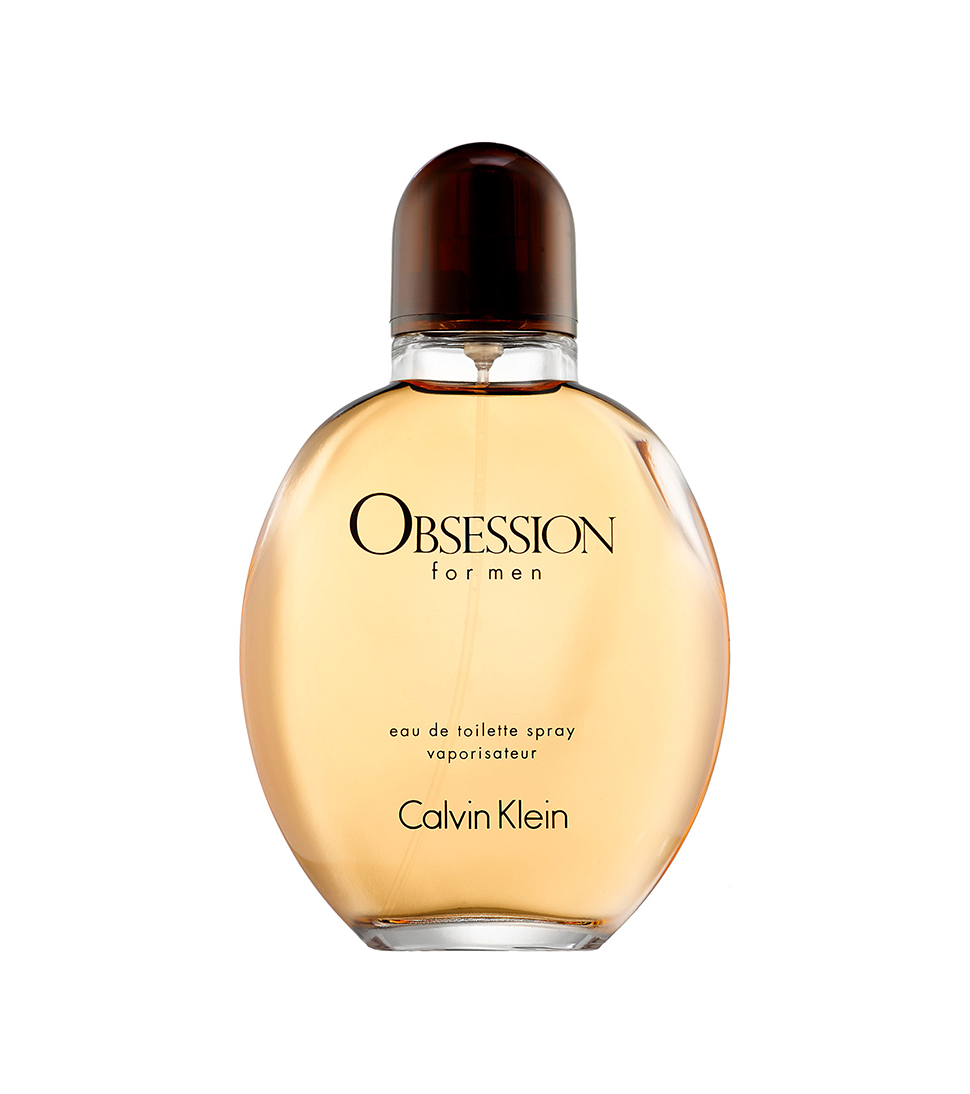 It's not the '90s without a Kate Moss nipple and the words OBSESSION over it. This fragrance was an immediate success when it launched in 1986, pretty much relaunching the Calvin Klein brand and securing its spot as an American icon in the following decades. Mandarin and bergamot with lavender and patchouli top the sultry base of myrrh, musk, and sandalwood. It was meant to convey a man obsessed by a woman. The ads, shot by Bruce Weber, were all controversial and suggestive: a muscular nude male torso in the form of Adonis, two women sharing a swing in the buff, several naked bodies intertwined in a hot tub... You get the picture. The TV commercials, meanwhile, created by Richard Avedon and Doon Arbus, were about different people obsessing over Josie Borain. Sure, its draw and subsequent ubiquity are due to the provocative, $13-million advertisements, but it's a bright daytime fragrance that remains a crowd pleaser 31 years later. Calvin Klein 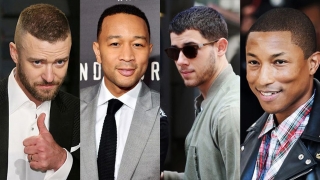 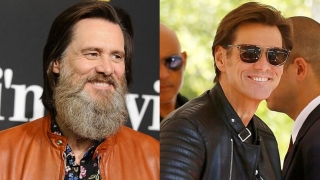