A Miracle Cure For Baldness Could Be On The Way, According To Scientists

A drug designed for osteoperosis could be the key. 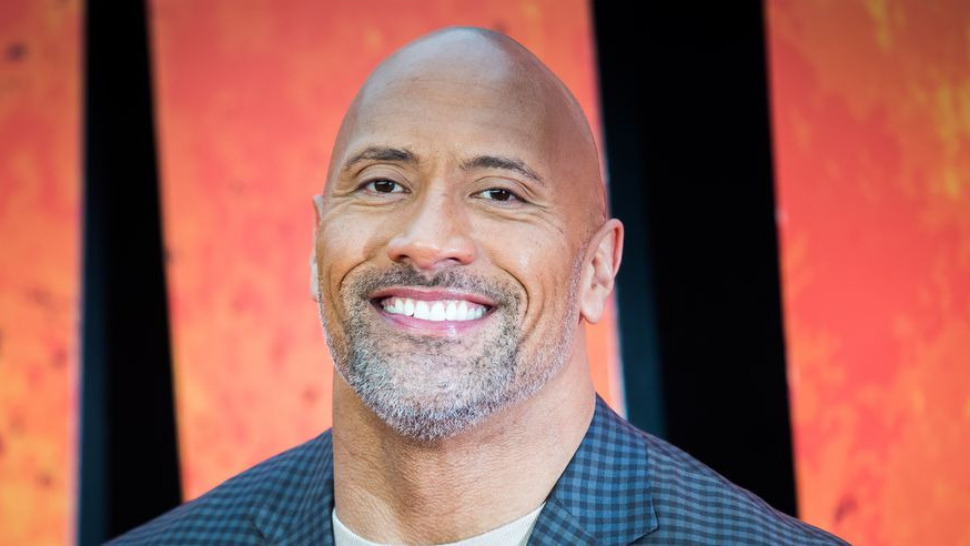 Nothing gives the feeling of the clammy hand of Death on one's shoulder like catching sight of the crown of your head in a changing room mirror and realizing that you're going bald.

Until now all you could do was choose the nature of your follicle decline; brave the big shave, mitigate things by gradually shearing hair off until you were basically bald anyway, or wear a hat every hour of the day and night until you died.

However, a new research paper says that the fight against male pattern baldness is one that science reckons it can win.

The team behind a new paper on PLOS Biology set out to find a better treatment for male pattern baldness than those on the market currently.

As the paper's abstract points out, "hair growth disorders often carry a major psychological burden," and putting up with hilarious friends pretending to be blinded by the light reflected from one's shiny scalp gets a bit wearing.

Good news, then, that they found a compound designed to treat osteoperosis stimulated hair growth in scalp follicle samples.

An immunosuppressant called Cyclosporine A (CsA) was used to find molecular targets which promote new hair growth—t's already known to increase hair growth in humans but it's toxic so, unless you're an extremely swings-and-roundabouts kind of guy, it probably isn't a good idea.

Then after microarray analysis, the team found a protein which inhibits hair growth, and used a compound called WAY-316606 to stop it.

When it was used on 40 scalp hair follicle samples it was found to "prolong the growth phase of the hair cycle" and "enhance human hair growth ex vivo."

"The fact this new agent, which had never even been considered in a hair loss context, promotes human hair growth is exciting because of its translational potential: it could one day make a real difference to people who suffer from hair loss," lead scientist Dr Nathan Hawkshaw of the University of Manchester told The Independent.

The British Association of Dermatologists told the BBC: "As the researchers say, hair loss is a common disorder and it can cause considerable damage to emotional health, including loss of self-esteem and confidence. "That said, more research will need to be done before it can be used by people with hair loss." 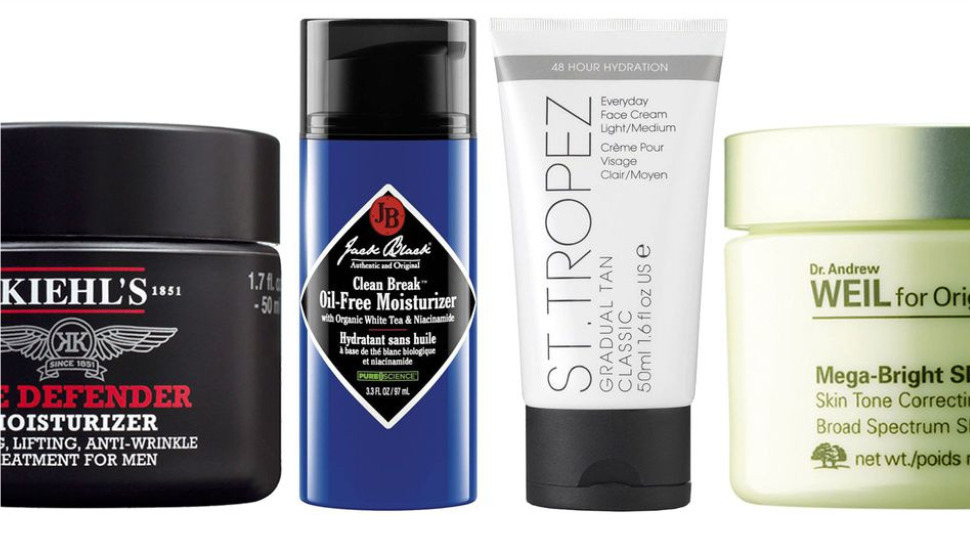 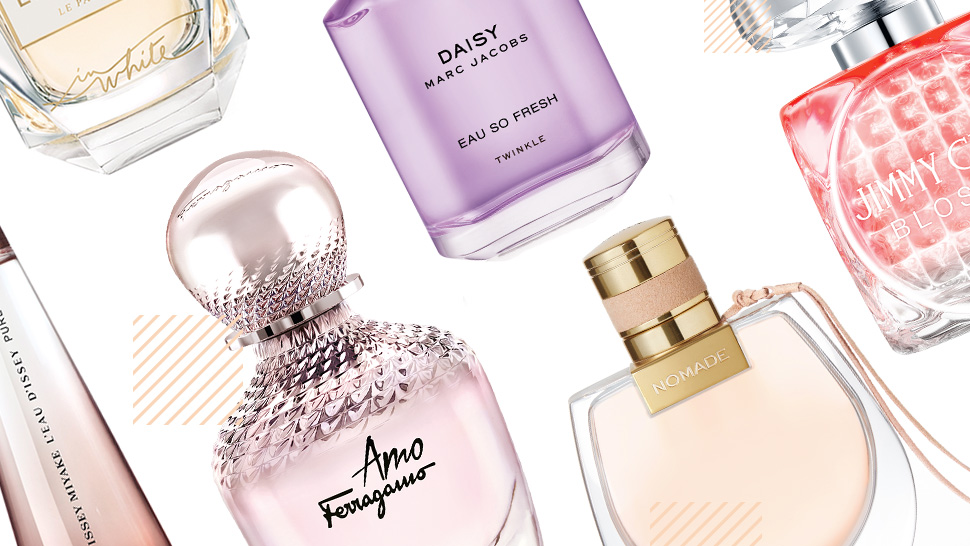