The first outpost of the Australian luxury skincare company in Manila does not promise to rearrange your face into a vision of perfect youth. Instead, it will help your skin become stronger and healthier. 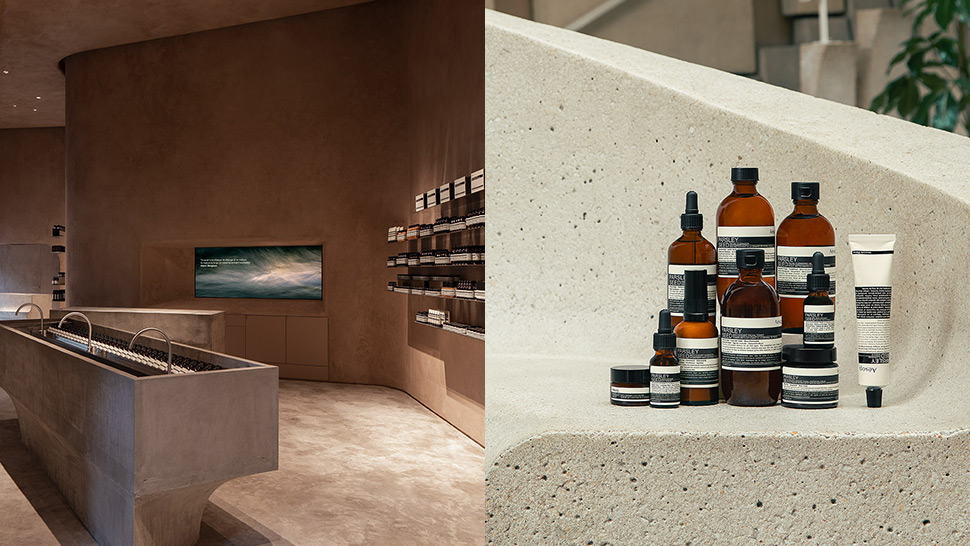 Though the same stuff your wife or girlfriend slaps on her skin will also work for your leather face, you’re still wary of things that come in pretty little pots. That’s the effect of marketing. In reality, skincare is genderless. Formulas that can, say, soften the deepening line caused by the mind pollution of life (your office buddies) and actual pollution are not male or female. They just work.

That good skin is for both and all genders is one of the tenets of luxury skincare company Aesop. The Australian label opened its Manila outpost a few weeks ago without fuss or fanfare. As one of its shopkeepers describes it: When they found themselves finished with all the unpacking and arranging, they opened its doors.

But Aesop doesn’t really need to announce itself. The company’s arrival has been eagerly anticipated since last year, when curator of experiences, Michael Concepcion, confirmed that he would be adding the skincare brand to the portfolio of his company, Welcome Worldwide.

Besides, who hasn’t heard of Aesop? You may have encountered it as a concept shop in Tokyo, an entry in a shopping list from your wife (to shop while abroad), or as an unexpected gift from the woman herself (a pink tube of the popular Ressurection Aromatique Hand Balm).

Aesop Manila gives Esquire an intimate tour of its first shop in the country. Here’s what we learned about the newest grooming stop that will help your tired face.

How things appear shouldn’t bother you, but if you are concerned about the perceived gender of objects, know the potions and lotions of Aesop are housed in amber-colored bottles or squeeze tubes that look like toothpaste. These will look equally at home in an apothecary or a laboratory or on the bathroom counter shared by you and the wifey.

If you need more convincing, know that men go here. According to its shopkeepers, among the first visitors of the shop was a bunch of biker guys who were making a ruckus, but knew exactly what they wanted from the array of skincare products lining the wall. At Aesop, expect to find the gentleman in a suit as well as the boyfriend following the lead of his more enlightened lady.

While it’s second-nature to ask about the most popular product to get a feel for the unfamiliar (or just try what everyone else loves), doing it here will result in cryptic responses. It may be the Parsley Anti-Oxidant Eye Cream or the Parsley Anti-Oxidant Eye Serum, because one person does not like the feeling of stuff on his undereye area (the former), while another wants to feel something is on the thin skin (the latter). In short, it’s about what you need.

Aesop makes a point to create a personalized regimen for its customers. A visit to the shop begins with its consultant asking you questions to find out what you’re looking for and also gauge what level of skincare you are comfortable with.

Do you want to evolve your CMTP routine with serums or exfoliants? Do you even know where to start in this vast library of skincare, bodycare, and home products? Someone will point you in the right direction (the fur wash for spoiled doggies can be found at the back).

A long and large concrete sink rises in the middle of the shop and, from a particular spot, one of its ends appears to be floating, so that the whole thing looks like a loaded gun pointing at an invisible enemy—maybe bad skin.

The marble-lined sink is the heart of the Aesop shop in Manila.

The sink is the heart of the shop. As you determine whether you have dry or dehydrated skin, you'll find yourself by the marble-lined basin, where you can try products via an unexpected treat, a mini-hand massage, and then quickly decide that, yes, you do need the soothing feel of a hydrating cream in your life.

And we know: There are many who’d rather be left alone while shopping, but trust Aesop’s way, a process that presents skincare as a conversation. The consultants are highly knowledgeable (you can download the brand’s wealth of knowledge in one session if you desire) and, more important, genuinely want to help. When you walk out the door, you will be satisfied and even happy.

It does not overpromise.

Aesop will not fill your head with ideas of rewinding time until you achieve the skin of a 23-year-old once more. It does not also invoke anti-aging, one of the buzz words of skincare, and instead accepts the fact that people do age and their skin decay.

While it will not claim that it can erase the dark rings under your eyes (accrued from non-stop TikTok watching at night), it will offer an eye cream that will nourish and protect the delicate skin so that it can better withstand the abuses you inflict on yourself.

Rather than anti-aging, Aesop highlights the anti-oxidants in its Parsley Seed Skin Care line. It recommends the range especially for Manila as those sexy anti-oxidants help fight the things that breakdown the skin—the baddies born out of the stress, pollution, sleepless nights of the non-stop city life.

It’s housed in a cool space.

One last thing: Take the time to admire the space, a Brutalist creation based on the architectural history of Aesop’s location. In the 1960s, the site upon which the shop sits today was the Leandro Locsin-designed Ayala Museum.

The shop's Brutalist design was inspired by the architectural history of the area.

Taking off from this, Aesop creates what feels like a cavern with “levitating volumes” and a “series of voids and alcoves,” all in soothing tans and grays. It certainly makes the experience even more special. If you find a stranger staring back at you from the mirror, you know now where to go. 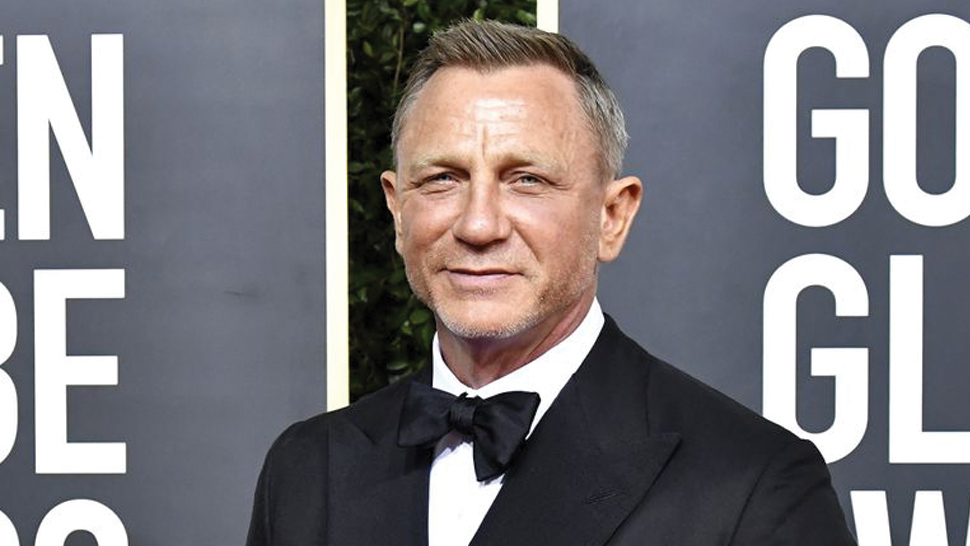 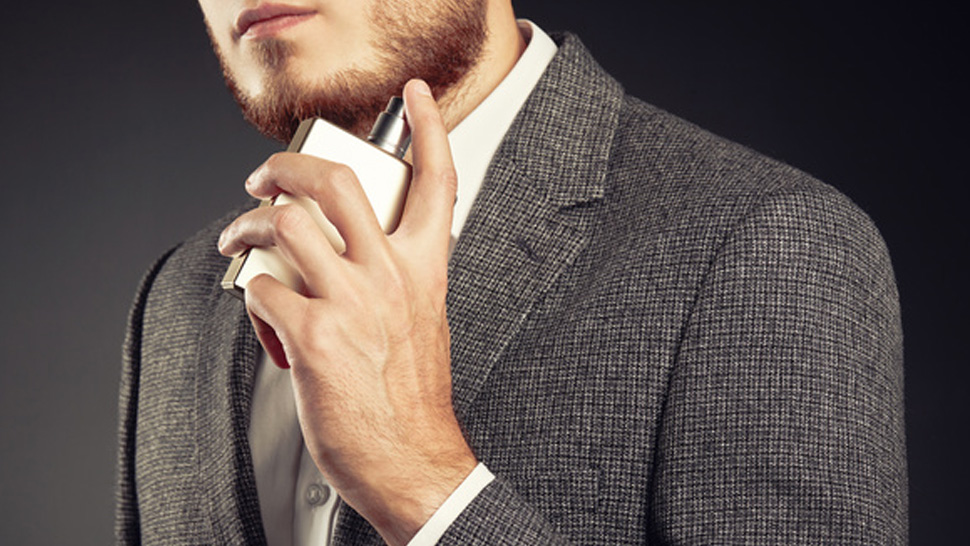 Yes, You Can Make Perfume Last Longer
All Photos
Comments
View As List