The rose-soaked Rozu changes its profile depending on who wears it. 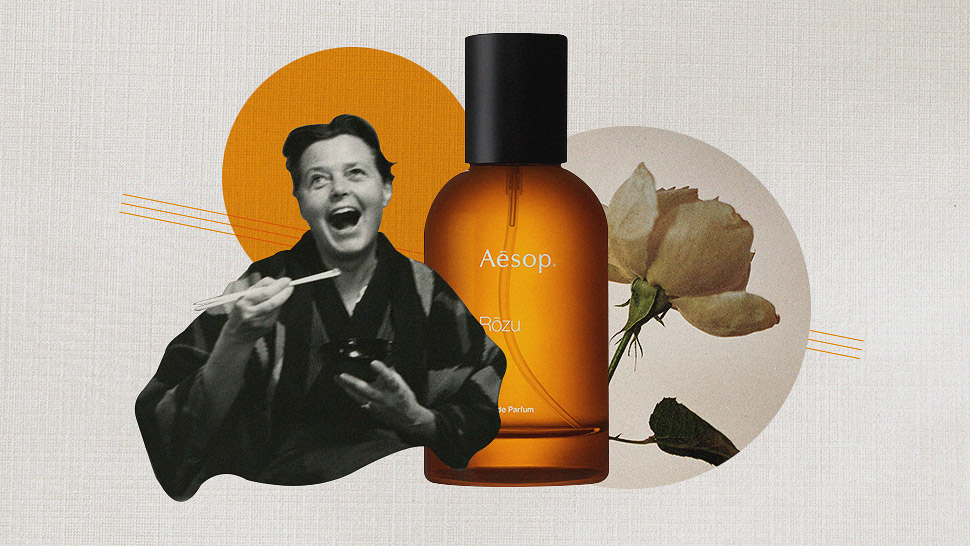 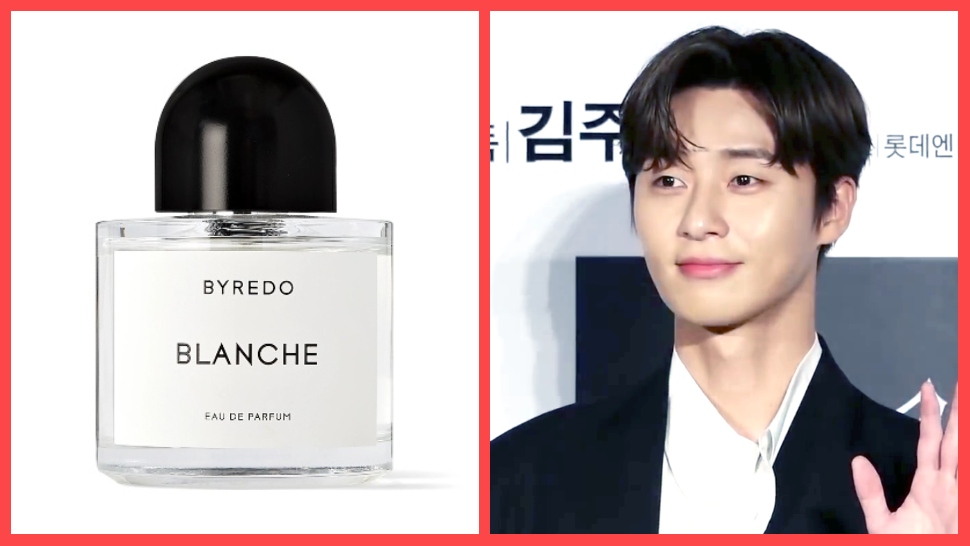 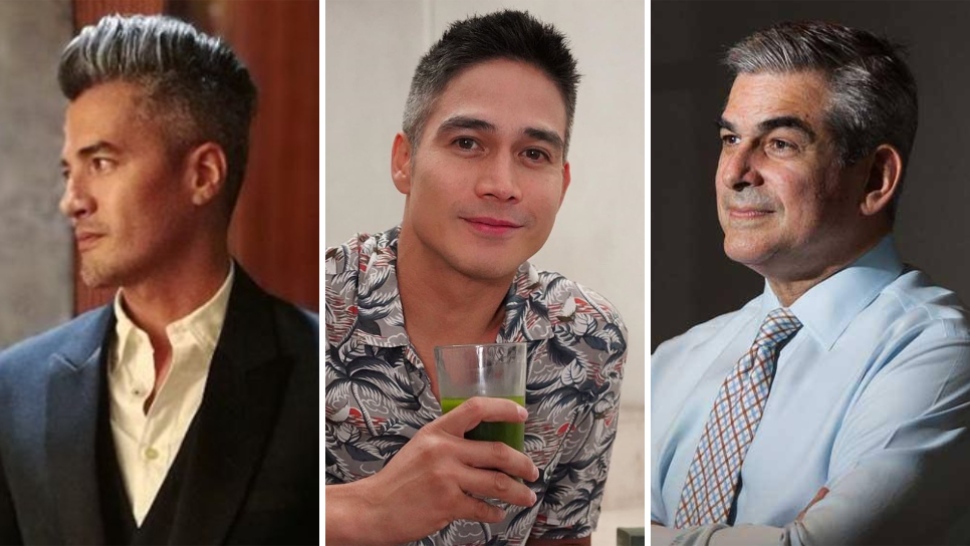