Barber vs. Hairstylist: Who Should You Go To?

Buzz or snip? A barber and a stylist weigh in on the techniques and trends in the art of cutting hair. 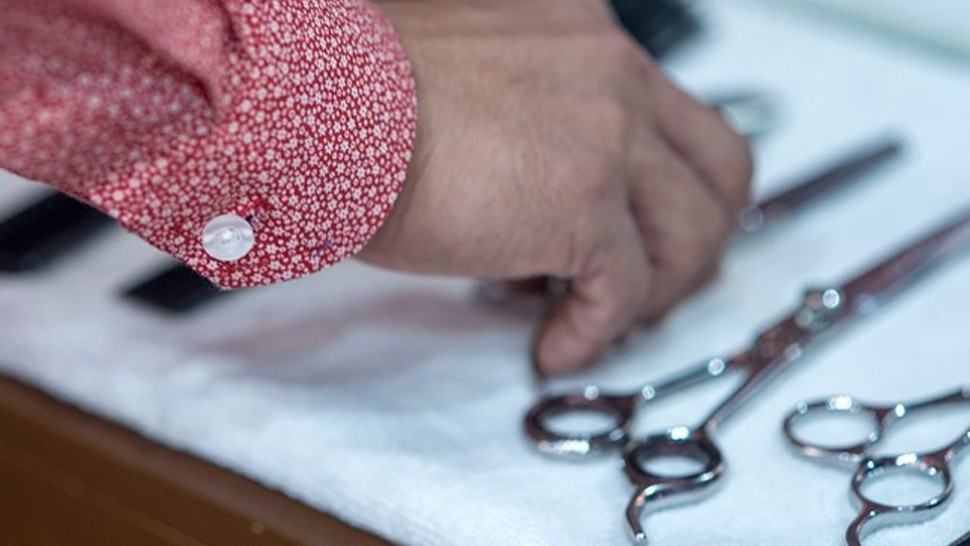 Dado’s fascination with barbery dates back to his monthly trips to the barber as a child. His grandmother eventually picked up on Dado’s attentiveness and remarked, “Grandson, one day you should open your own barbershop.” Dado says, “It stuck in my mind as a kid, and that’s how it all started.”

The Guam-based, U.S.-trained barber, who was in the Philippines for all of January to showcase his linework and creative takes on fades at Felipe and Sons, says, “Every barber has a different technique. I combine different styles and techniques that I’m inspired by.” Dado specializes in razor and clipper cuts, particularly in using a tool called the T-liner. Best for sharp fades seen on the likes of David Beckham and Michael B. Jordan, the T-liner gives the neck and sidebar “that extra crisp look.”

Dado notes that trends in men’s hairstyling come and go, but there are also others that have the potential to stick around for a long time: “There are many right now, but two of the hardest hitting trends that have given the industry a boost are the 4am fade created by Scott Ramos and the highborn by Diego Elizarraras.” 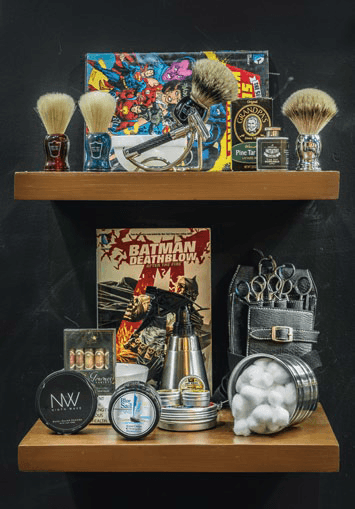 Espinosa’s path to hairstyling began in performing arts school, where she trained to be a dancer. “I found my way to the hair and makeup department because I wanted to be involved somehow, and that led to this journey,” she says. Eventually she moved to Hollywood, before making her way to New York working on and off Broadway. These days she is back in Manila as the resident stylist at Felipe and Sons. “My market eventually became those with curls,” she says. “The challenge is that each curl has a mind of its own, and you can do a technically correct haircut, but with curls, you have a chance to sculpt and shape hair.”

Well-versed in various types of scissor work, Espinosa is meticulous about consultations prior to cutting hair, taking into consideration her client’s lifestyle, overall style, and use of hair products. The general consensus is that curly hair types are best maintained with scissors, as it allows the stylist to treat each curl individually. “Thinning shears should be used at the stylist’s discretion, because while it takes weight off curly hair, there’s a risk of making hair more frizzy,” she says. “Point cutting is another technique for curly hair. It’s in the details—in this sense, it can’t be done with clippers, you have to get in there with your hands to sculpt.” 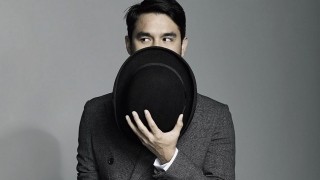 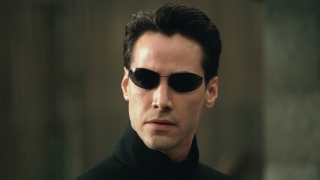