It Looks Like Brad Pitt Has Rediscovered The Fountain Of Youth 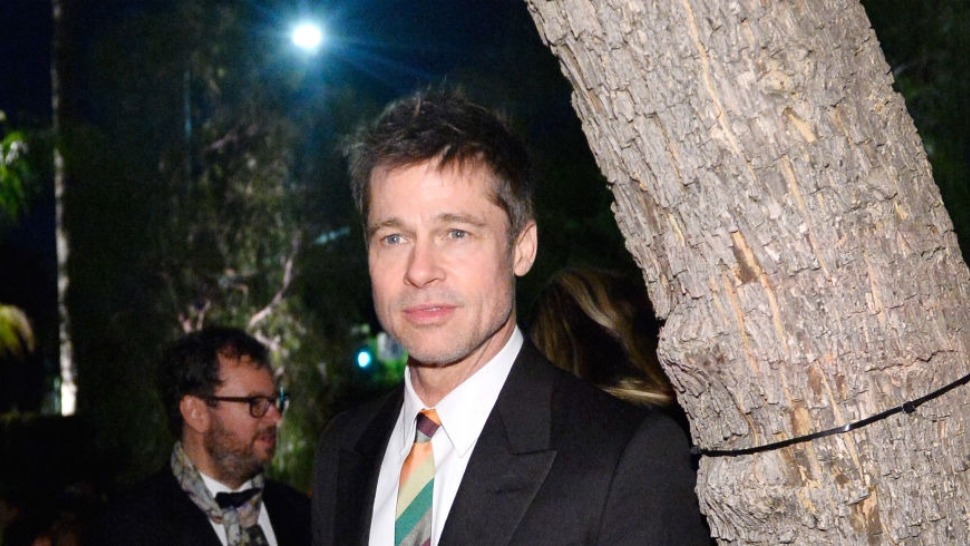 If you've ever watched Fury, the WW2 tank drama starring Shia LaBeouf, Brad Pitt, and a whole lot of purebred American VALOUR, then you'll recall a scene where Pitt, aged 50 at the time, whips off his mud-caked uniform to reveal a ripped torso that makes you just about angry enough to get up and storm out of Cineworld. You're practically half his age, you went to the gym three times last week and you've abstained from bread for 15 days, and he pull this bulls*it on you? He's 50, he's not meant to look this...

A man with metabolism like California wildfire and the catalyst behind an entire fitness cult, the bar is ever-so-slightly raised when it comes to how Brad Pitt looks, which is why we were a bit worried when he started wearing all white and became obsessed with pottery, spending days at a time cooped up inside an L.A. studio, alone but for Justin Vernon's woodland falsetto playing on an infinite loop as he furiously sculpted.

Had Brad Pitt lost it? Was this the start of a Brando-style ballooning? Was he going to get loads of plastic surgery and go a bit... mad?

No. At least if these latest photos of an infuriatingly healthy, 53-year-old Pitt are anything to go by. 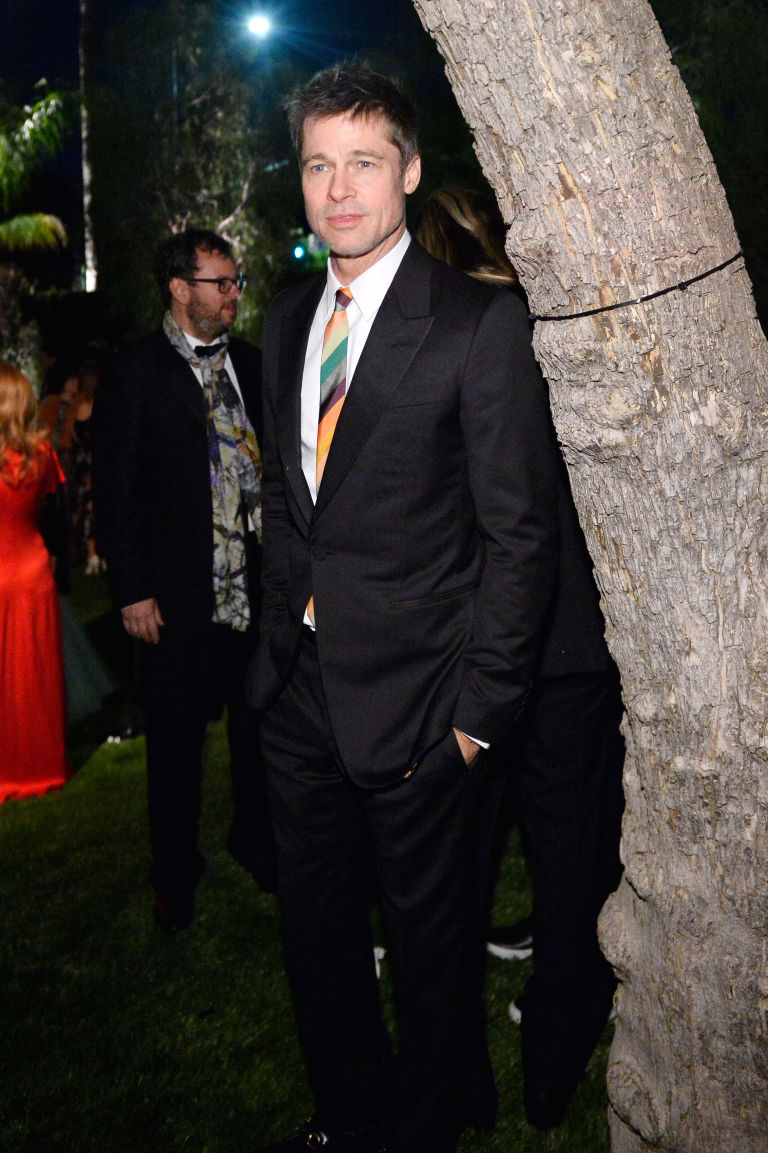 Enjoying a couple of ice cold glasses of Afghan sheep bone broth (or whatever you need to drink to look great forever) at the 2017 LACMA Art + Film Gala (he's wearing Gucci by the way), Brad looked a few decades short of an age where most men are complaining about climbing the stairs and getting really into fleeces. He even opted for a totally clean-shaven face, the kind of grooming power move that says you're really backing your bone structure. 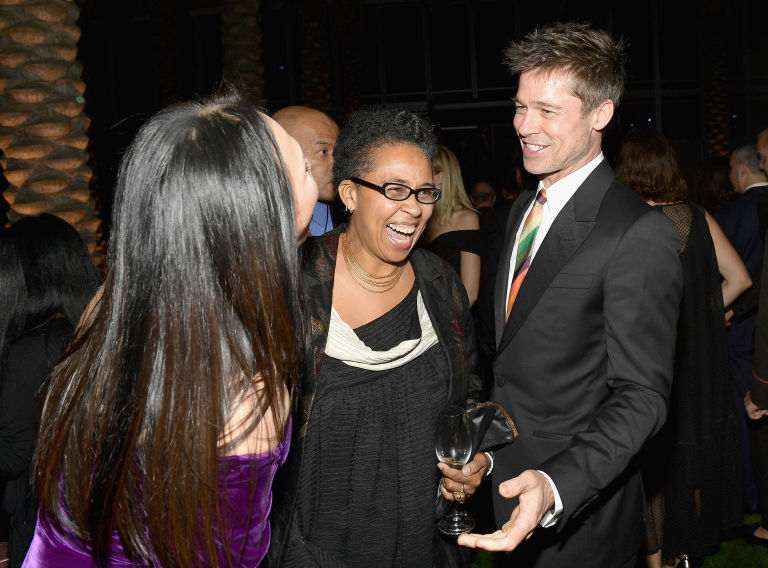 You look happy, Brad. We hope you're still making vases. 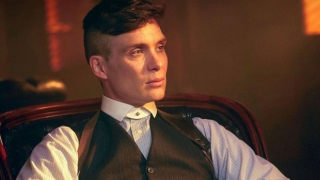 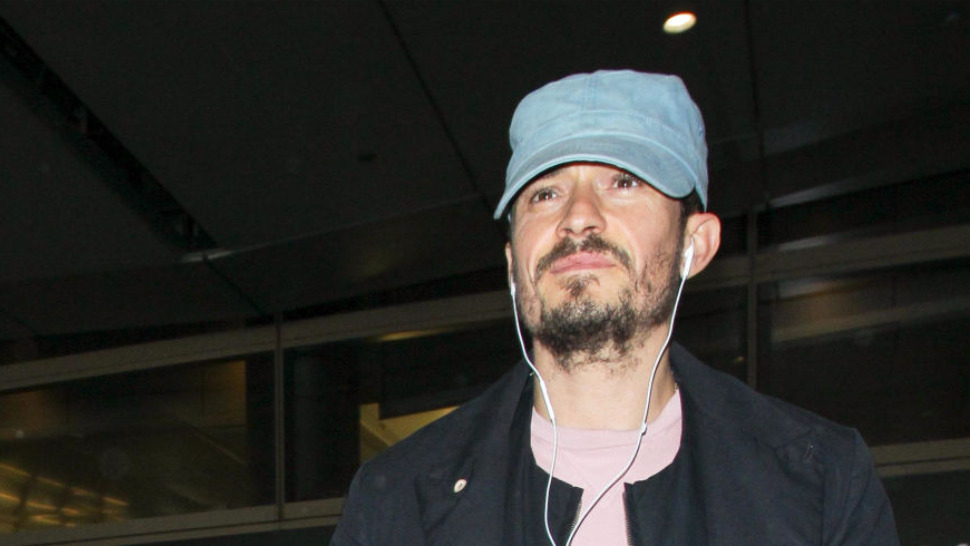