He revealed his lockdown grooming game in a video message to the graduating class of Missouri State. 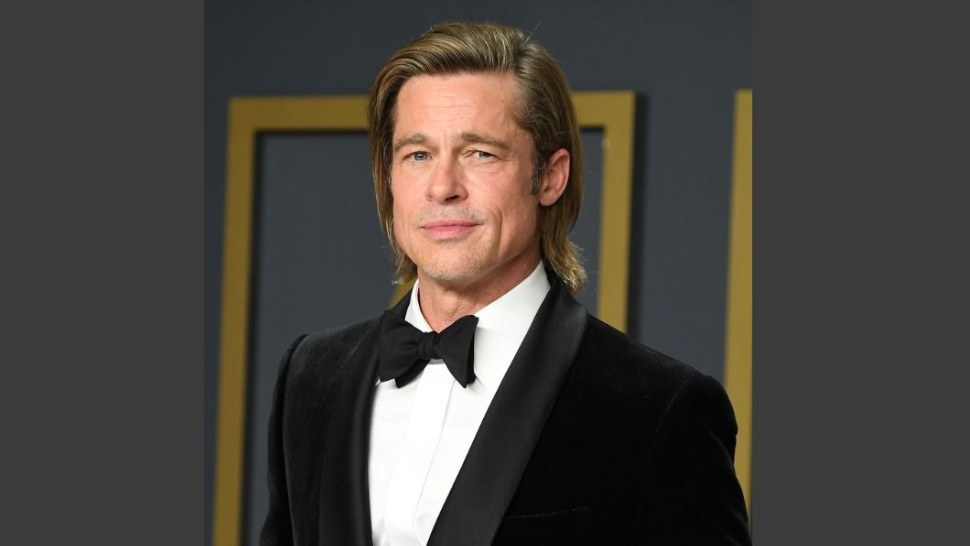 It should come as news to absolutely no one that Brad Pitt is an incredibly good-looking dude with incredibly good hair. This has been a part of the guy's whole thing since he hit the scene. But perhaps you took solace in the idea that it wasn't just Brad Pitt at play here. He's a movie star! Movie stars have stylists and groomers and other assorted professionals on hand to make sure they look their best when stepping out into the world for all to see.

Hypothetically, Brad might be a little closer to the rest of us mere mortals than we thought. Maybe, without that Hollywood magic, he'd be reduced from a resounding 10 on the hair front to, say, a slightly less resounding 9. Or maybe even (shudder) an 8. Right?

Well, friendo, thanks to the current reality of life in these United States of America, the question is no longer hypothetical. Brad, like the rest of us, is stuck in quarantine. That means no trips to the stylist (or, more likely in his case, no stylists taking a trip to him). Unless he's going rogue—and I refuse to believe that our boy would flout the social contract like that—his hair now exists in a natural state, sans any stylistic witchery.

So, does he look a little worse for wear? Fuck no! This is Brad Pitt we're talking about. Give him a couple months of unchecked growth, and what do you get? Hair nirvana.

We have one more surprise for our #BearGrads: A special message from one of Springfield's own.

Pitt, who was born in Oklahoma but grew up in Springfield, Missouri, checked in to congratulate the graduating class of Missouri State via a video message this week. And thanks to his hometown pride, we got a look at his lockdown hair. The neatly groomed shag that he was rocking back at the Oscars (his last big outing) has grown into...a slightly messier shag. The bit of stubble around the chin is now a close-cropped goatee. And, wouldn't you know it, he looks goddamn fantastic. While the rest of us reach for the clippers or hide our mops under a hat, Brad Pitt is holed up at home looking just as Brad Pitt as ever. Because of course he is.

Hey, at least you know now that it wasn't simply having the right people on hand to help him look so good. The rest of us never stood us a chance. 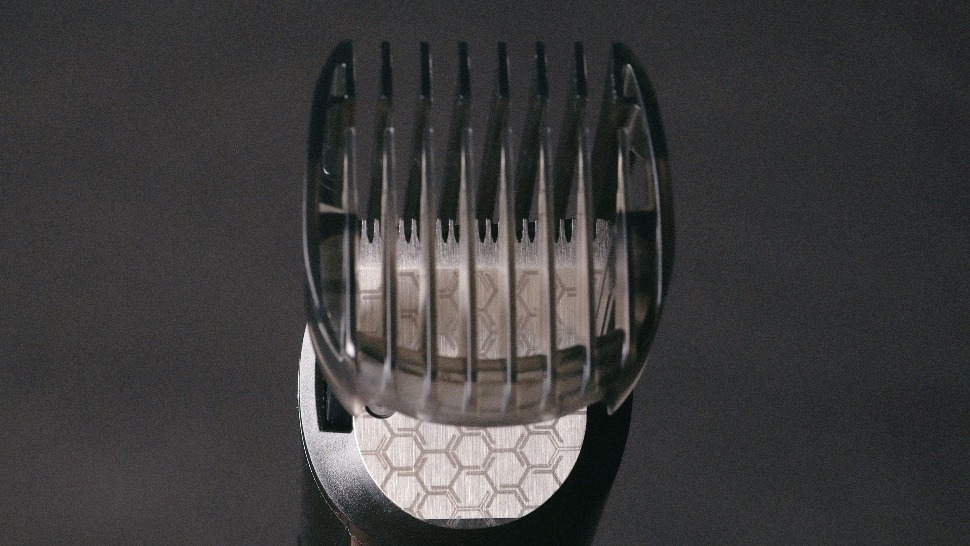 Where to Buy Hair Clippers Online (So, You Can Look Presentable Again) 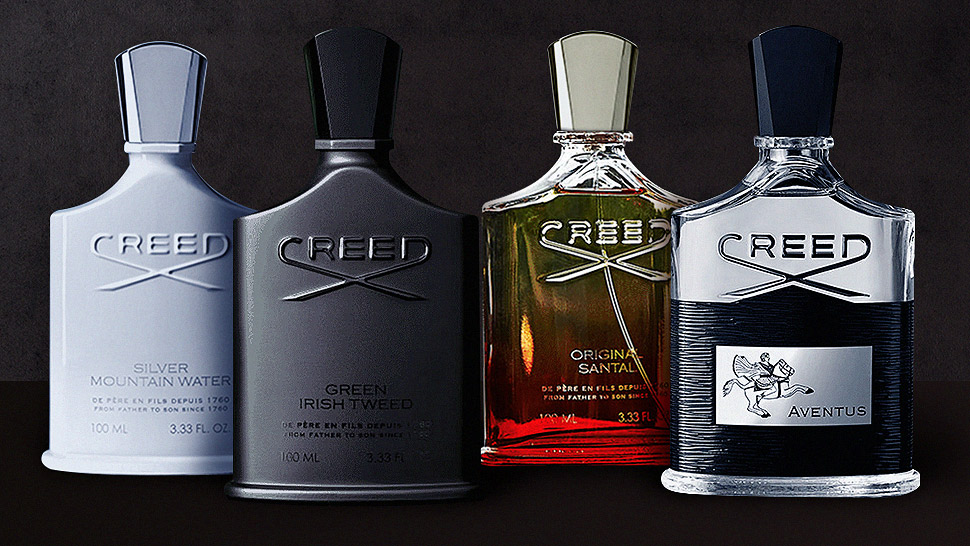 Creed, the Perfume Worn by Kings, Is For Discerning Noses
All Photos
Comments
View As List