Why You Should Add an Electric Shaver to Your Grooming Arsenal 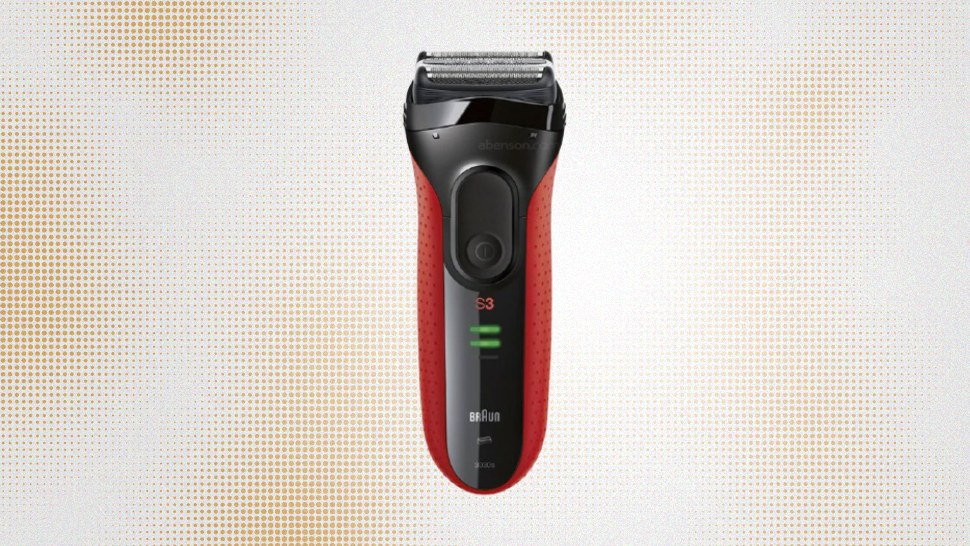 Men everywhere have been forced to change grooming habits since the pandemic began. From having a solid routine, a lot of us were sidetracked by, well, the fact that we were staying at home with really no need to get rid of the five o'clock shadow. Two years later, however, things have changed and shaving has, too.

Let's get one thing clear: This isn't a plea to abandon the 'ol razor. Traditional shaving, also known as wet shaving, is a ritual we're sticking with until the end. You'd literally have to pry our razor off of our dead hands. The process of applying shaving cream, prepping your razor, and, finally, shaving using it is just impossible to put into words. It is, simply put, *chef's kiss*. But—there's a but—sometimes, you just need a device instead of a tool.

The device we're talking about, of course, is an electric shaver. And, if you don't already have one, you should definitely add one to your grooming arsenal. That's what we realized after trying a high-quality one from Braun. Just like how wet shaving has a time and place, an electric shaver has one too. It's perfect for when you need to shave and you need to shave fast. It's just what you need for traveling (now that that's a thing once again). And, it's really the only choice for a consistently close shave. 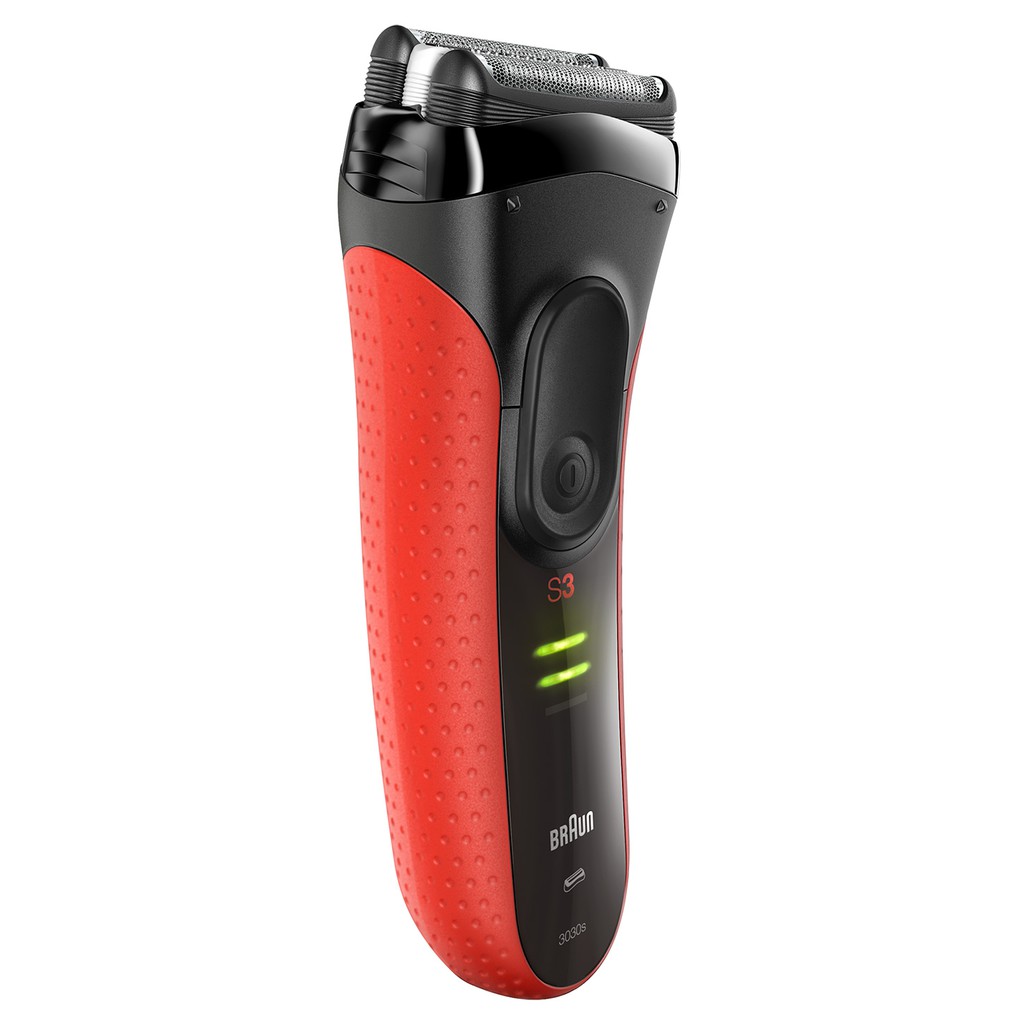 The genius of Braun's Series 3 ProSkin Shaver 3030 is the Micro Comb tech. One stroke captures a ton of hair for a close yet gentle shave. The same tech also gives you a faster shave without having to go back and forth—saving you from skin irritation. That coupled with the three-flex head makes shaving more efficient. The downside to any electric shaver is the fact that you have to charge it, but you only have to do it an hour for a week's worth of use. Did we mention that it's 100 percent waterproof, too?

Trust us, it's how an electric shaver should be. 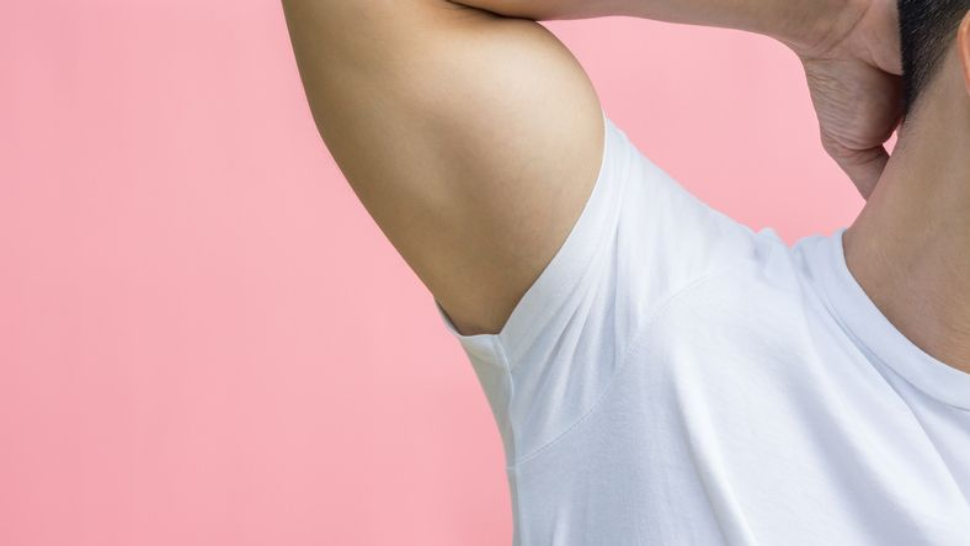 Read This Before Your First Professional Wax 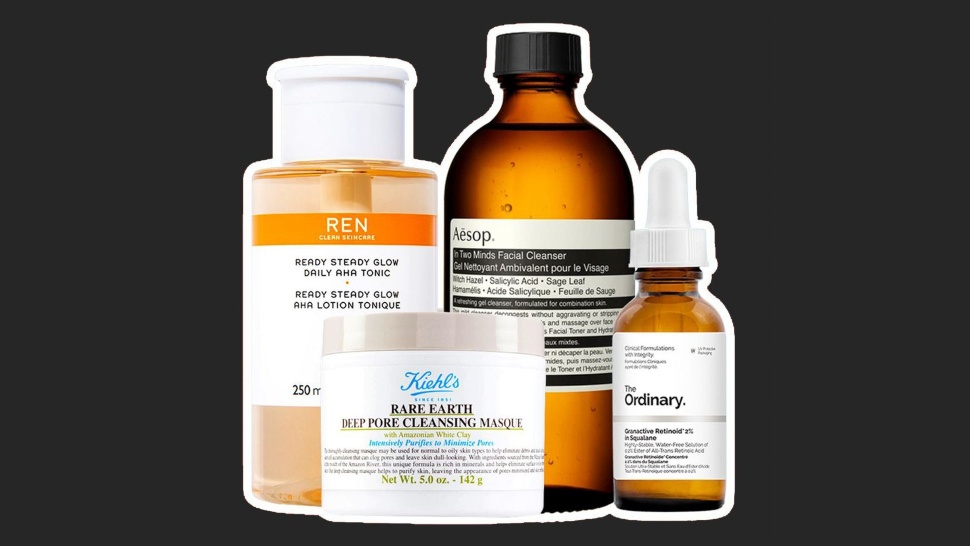 How to Build a Face-Saving, Age-Defying Skincare Routine
All Photos
Comments
View As List