British actor Ed Skrein is the face of the fragrance's campaign. 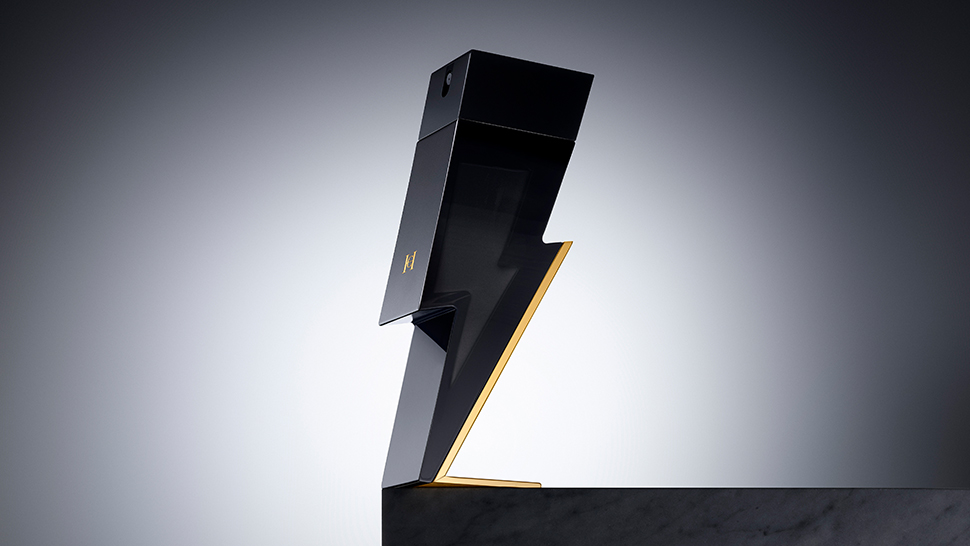 British actor Ed Skrein is the face of the fragrance’s campaign—appropriately so, as he has played a couple of bad boys in his career (you might remember him in as the antagonist in Deadpool and as Daario Naharis in Game of Thrones). Model Karlie Kloss, who starred in the Good Girl campaigns, also makes a brief appearance.

Similarly to Good Girl, Bad Boy’s midnight blue bottle is a head-turner with its unique lightning bolt shape and golden stand, suggesting the promise of a striking scent that packs serious heat.

Bad Boy is an oriental aromatic that opens with refreshing notes of green bergamot, sage, and red and white pepper. The fragrance then warms up with roasted amber wood, tonka bean, and cacao.

“To uncover their secret nuances, these accords have been roasted. They are also an homage to Eau de Parfum Good Girl, which also includes roasted tonka beans and cocoa,” explains Carolina Herrera de Baez, creative director of fragrances of Carolina Herrera.

All in all, these notes make for a captivating and unique men’s fragrance. Bad Boy’s duality evokes the spirit of rebelliousness as it challenges its wearers to be modern men—diverse, expressive, and sexy.

More: The 10 Best Cult Fragrances That Will Make You Standout

Watch the Bad Boy campaign below: 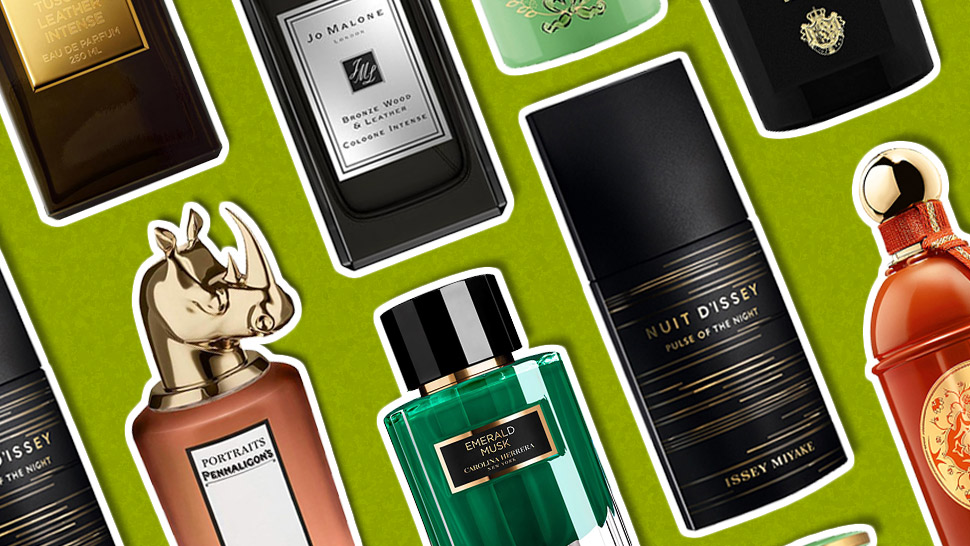 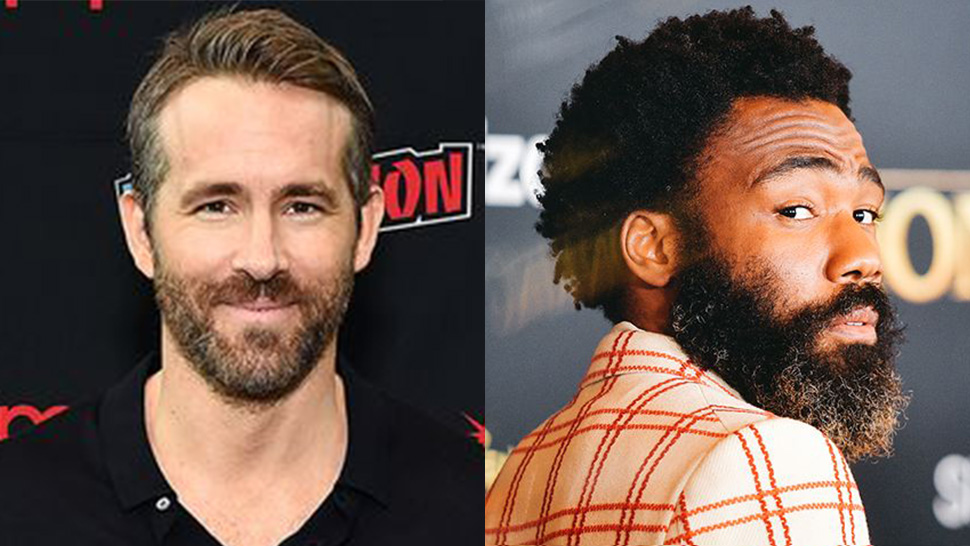 The Best Razors For Men, To Get The Beard You Want 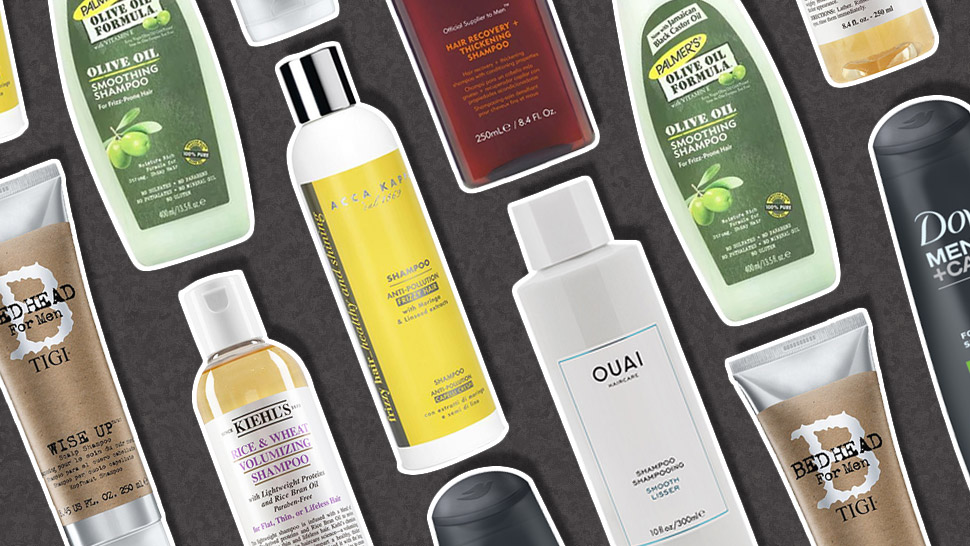