David Beckham Wants You to Look Beautiful, Just Like Him 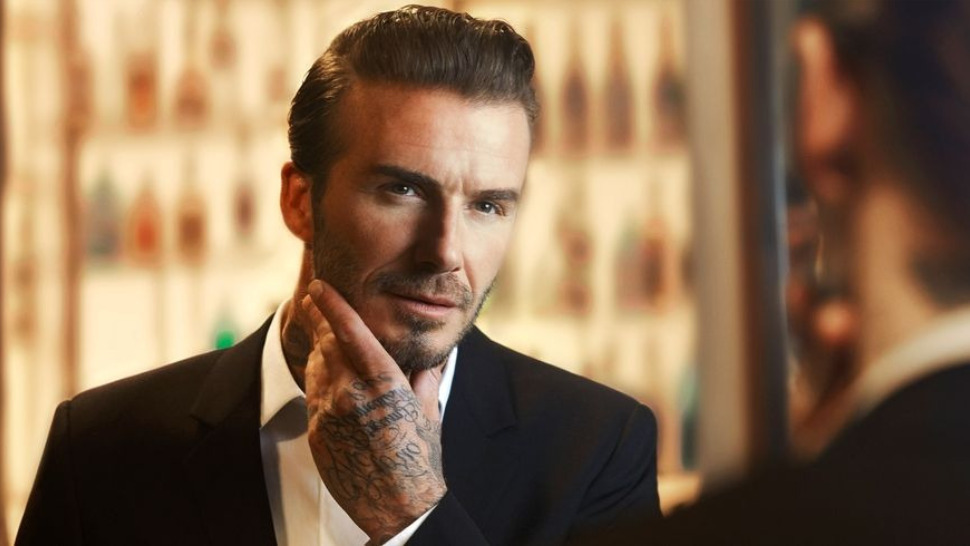 David Beckham, the English footballer who set the standard for handsome, is sharing the wealth with a new men’s grooming line called House 99. The line, which includes skin, shave, and hair products launches in March. Here’s how he keeps up appearances.

He knows what's good.
I was always into looking nice. Even when I was 11 years old, I liked to dress up. Obviously I wasn’t bothered about face creams as a boy. It wasn’t until later on that I really started to enjoy using products. Me and Victoria have been together for 20 years now. When you’ve got someone that buys the best stuff, then you just steal it. That led to me doing my own line. It was a natural progression.

He keeps it easy.
I haven’t got an hour to spend in the morning on my complexion. I have four kids. I want it simple. I get up, shower, sometimes cleanse depending on what I did the night before. I moisturize always; I use some eye cream and some hand cream. Hair, I just get out of the shower and brush some product in. I do like a thickening shampoo. When you get to a certain age, it can help. None of this is groundbreaking, but it’s the essentials: exactly what you need.

I take moisturizer with me everywhere. I use it mornings, afternoons, evenings. And I wanted beard oil in the range, because I’ve always got a bit of scruff. I remember Victoria turning to me one day and saying, “Your beard is really rough, and it doesn’t smell so good.” And I’m a clean person! So this oil softens the beard and smells great. I’m most proud of the tattoo body moisturizer. I have one or two tattoos—just one or two—and I like them to look good. This protects them from the sun and moisturizes them in a way that preserves them for longer. 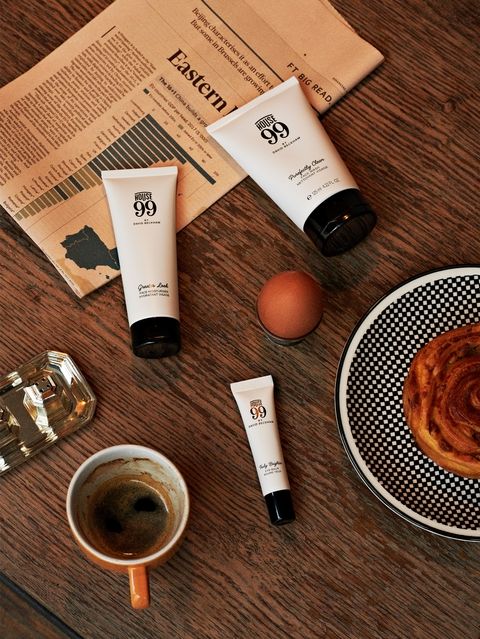 He'll indulge in the occasional face mask.
One thing I do love is a face mask. Which I do in private, and definitely don’t put on Instagram. You know, getting in bed, putting the telly on, and putting a face mask on. When you’ve had a rough day, it makes you feel nice.

He knows optimal health is a good base for looking good.
I try to eat the right things. Avocado, eggs, whole grains, not too much red meat, lots of fish, grilled chicken. I’m a huge foodie, but I try to eat as clean as possible, even when I’m going somewhere where the food is going to be rich.

After 22 years of training at the highest level, I like to enjoy myself now. SoulCycle is one thing that, when I come out afterward, I feel better in every way. I’ve been competitive my whole life, and I still want to win, but with SoulCycle there’s no competition at all, and I like that.

He's not trying to be an influencer.
The tattoos I got, the haircuts I had, the clothes I wore—I didn’t do it for attention. I did it because that was just me. Some people say it’s down to me that these soccer players have so many tattoos, but I wouldn’t say that. Maybe I’ve affected people’s style, or their having certain haircuts. I’m sorry if people don’t like it. But then, it’s nice to know I had some kind of effect in that way, too. 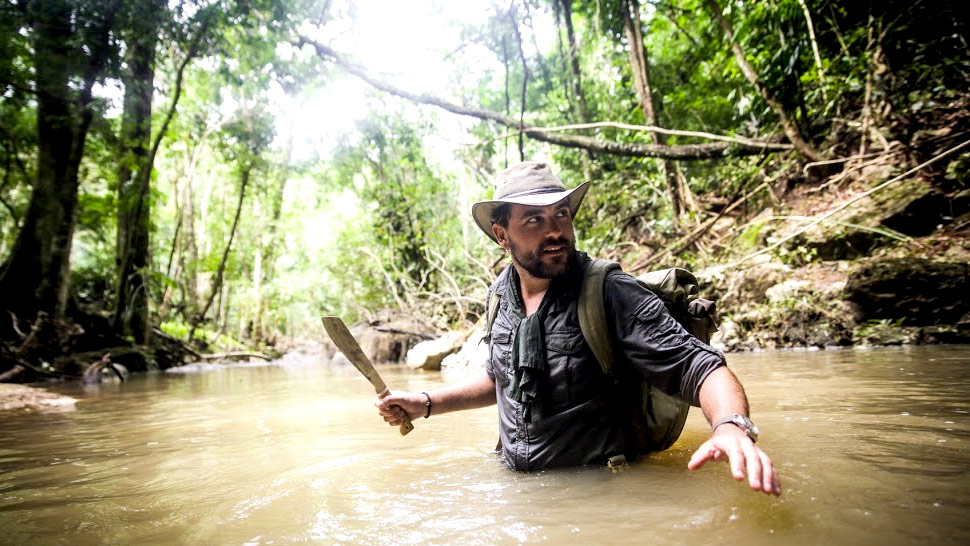 Tales of Extreme Grooming: Putting Ash on Your Face, Showering From the End of a Cow 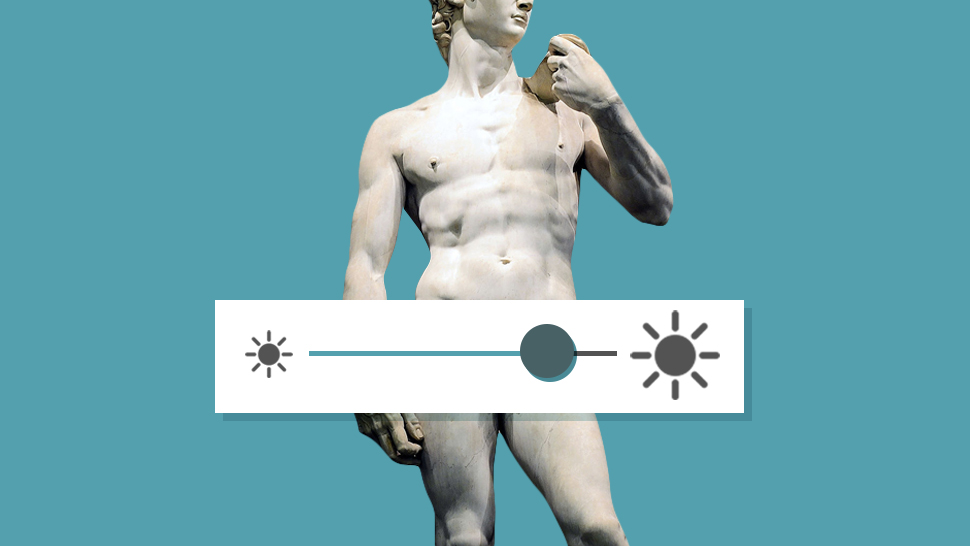 Ask A Doc: Should You, Uh, Lighten Your Saber?
All Photos
Comments
View As List