The facial hair icons talked about the current late night landscape, meditation, and the ongoing struggle for LGBT rights. 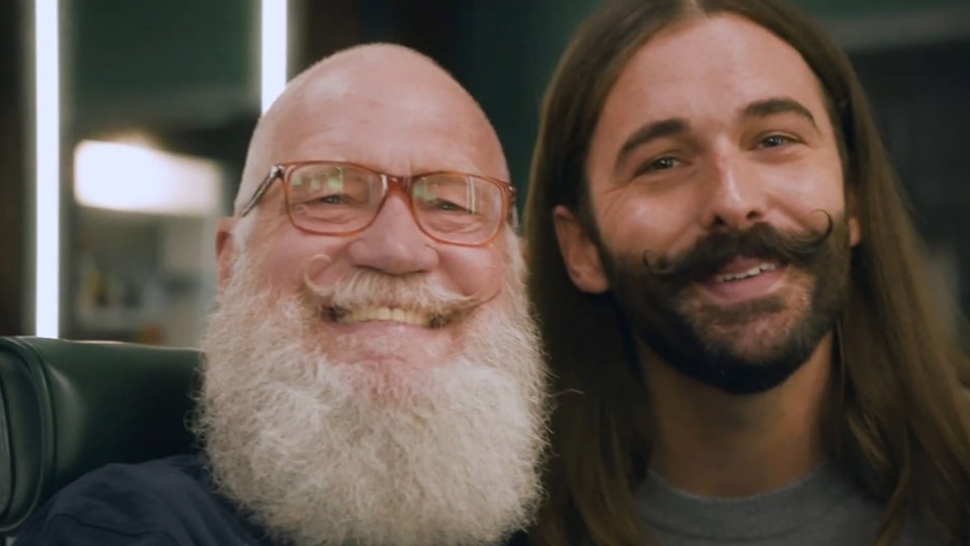 Two of Netflix's biggest stars, David Letterman and Queer Eye’s Jonathan Van Ness, filmed a barbershop conversation over beard oil and cuticle moisturizer. The two tackled topics that ranged from the late night landscape to the history of LGBT and the tension between Letterman's crabbiness and Van Ness's effervescence made for some truly hilarious exchanges. "Has anyone in conversation ever just fainted talking to you?" Letterman asked Van Ness early on.

The veteran host wasn’t an easy presence in the stylist’s chair as he's not sporting a lot up top these days and refused to allow Van Ness to trim or shape his beard. "If you touch that with anything sharp, I’m gone," he warned. Letterman did let Van Ness tame some rogue ear hairs , and JVN described them as "the Theresa May of ear hairs: she’s all by herself, and no one wants to listen to her."

The two discussed mindfulness and meditation, with Letterman pooh-poohing Van Ness's yoga class-brand of mindfulness. He was personally trained in Transcendental Meditation, he said, so he’s "kind of snobby about that."

"Well one of the tenants of mindfulness and meditation is of other people," Van Ness shot back, "so I would love to take from your teacher, he sounds great."

The meatiest part of their discussion concerned the LGBT rights movement. This year marks the 50th anniversary of the Stonewall uprising, which helped spark the modern gay rights movement, and the segment was filmed near New York's Stonewall Inn. Van Ness, who uses the pronouns he and him, told Letterman that he’s non-binary, and revealed that the skirted outfit he wore during their chat could have resulted in his arrest 50 years ago.

Letterman said he was pleased with society’s recent strides in LGBT rights, but Van Ness was more skeptical. "The struggle really has been going on ," he said. "There were advocates and fierce trailblazers the '20s, '30s, '40s, that we will never know their names. So I don’t think that it happened that quick. And I think that people are really too quick to congratulate themselves on where we are." 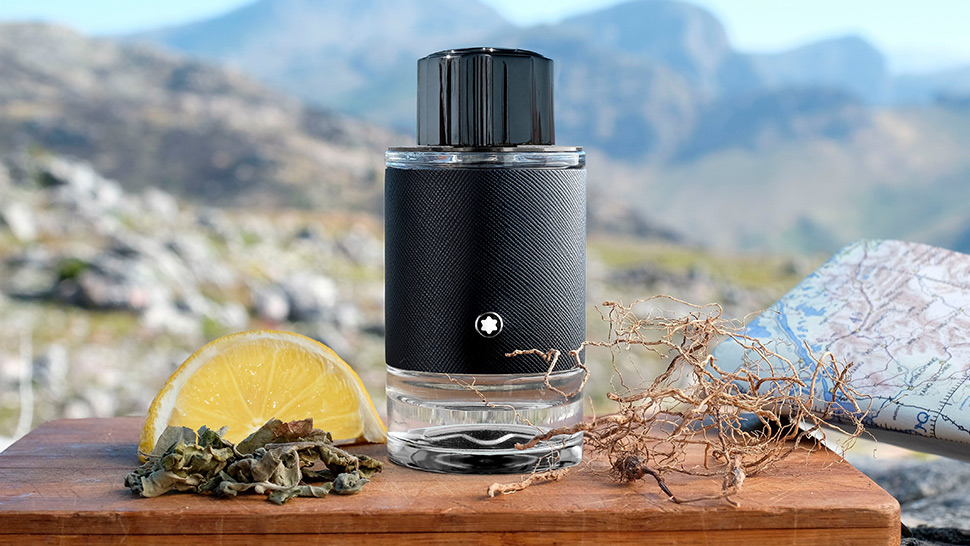 Wearing This New Fragrance is Like Going on an Adventure 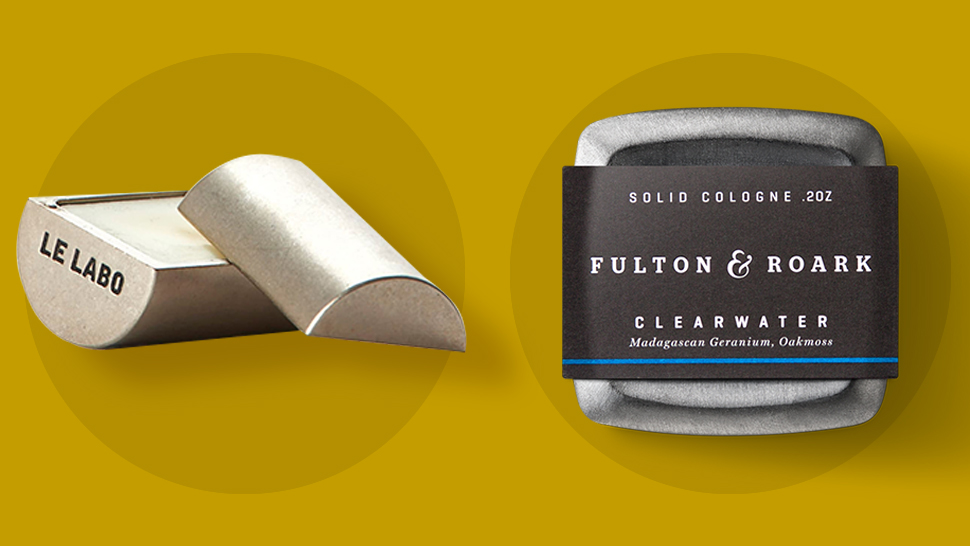