Does It Really Matter Where You Get Your Haircut? 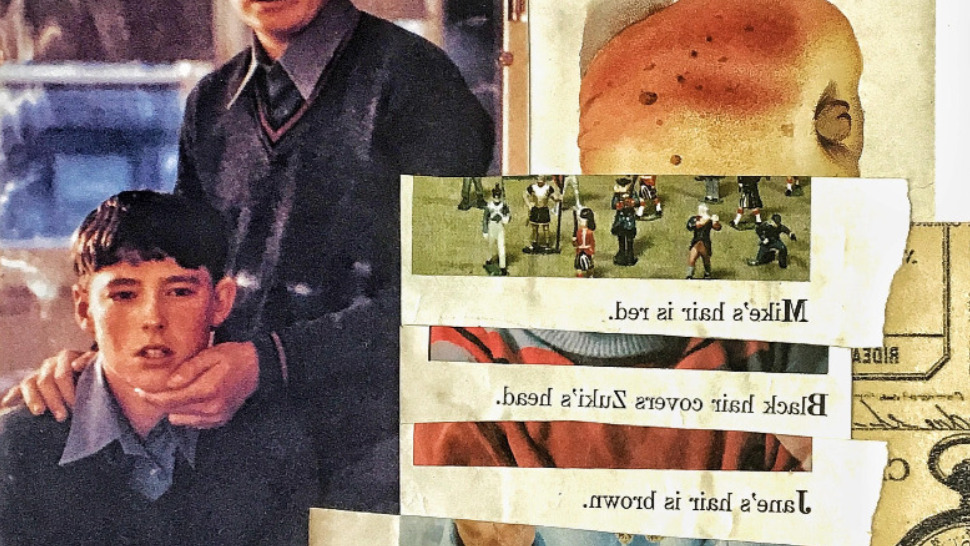 Ever since the rise of the upscale barbershop (and the commensurate yet regrettable rise of the male undercut), a lot of men have opted out of salons altogether. Now that you have your Felipe & Sons, Back Alley Barbershop, and other outfits that project grooming as both chic and masculine, why would a man still choose to have his hair trimmed at the same place his wife does? Well, why the hell not? Surely a guy is secure enough with himself to get his haircut at a salon, not a barbershop, without feeling like less of a man.

These were among my considerations on the way to Salon Privat by Jing Monis, a salon in Bonifacio Global City that bears the name of one of Metro Manila’s most prominent celebrity hairstylists. I—who, not too long ago, would get his haircut at a parlor in Pateros for P50, before eventually switching to one of the new upscale barbershops—was set to have my hair done at a salon again for the first time in at least two years. And while I’d like to think that most men share my nonchalance about getting a haircut at a salon, I can imagine that some are still more ambivalent. After having emerged with a satisfactory hairstyle, I can say that the burden of consideration falls upon the latter. 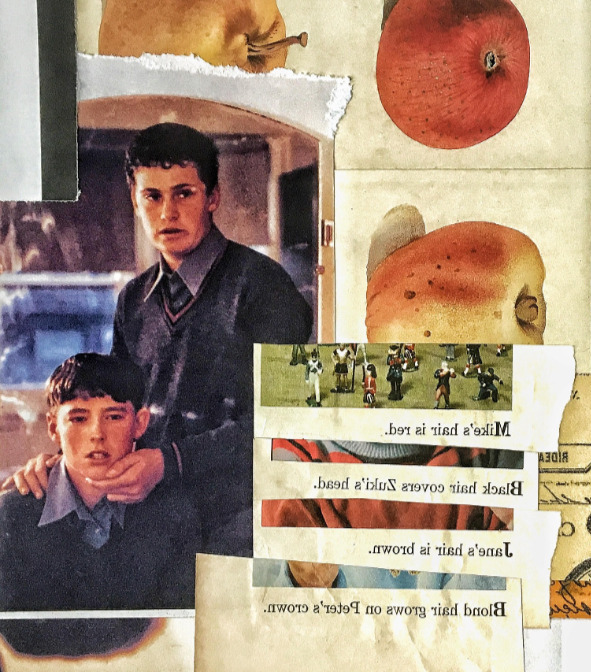 The services at Salon Privat are not dissimilar to those at your favorite barbershop. You are greeted by a friendly face at the door, sit down on a cozy chair across from an illuminated mirror, and are offered an iced tea or coffee. You accept, wait no longer than a minute for your hairstylist, to whom you explain your desired style, and then you get on with it.

The ambience, while certainly not as masculine as a barbershop’s, is pleasant enough for a man to enjoy, sitting back as the stylist snips away at his mop. You take a sip of that drink and then proceed back to the shampoo area for a rinse and lather.

My hairstylist told me, as he dutifully massaged my scalp, that if there’s a difference between the salon and the barbershop, it’s that a salon doesn’t use razors and clippers. Apart from that and, of course, the option of a shave, it’s all bells and whistles—or perhaps, more appropriately, splitting hairs—so the quality of your haircut really depends on the person holding the scissors.

But does that mean you can get your cut just anywhere? In theory, yes, the person who knows how to cut your hair just the way you want could be found at any place. But the price you pay (a solid P700 in the case of Salon Privat) gets you more than just a shampoo and the chance to listen in on the conversations of wealthy wives. It’s also a guarantee that, if you look past all the branding and mood-setting, the person cutting your hair knows what he’s doing. Mr. Monis has a reputation to protect, after all. 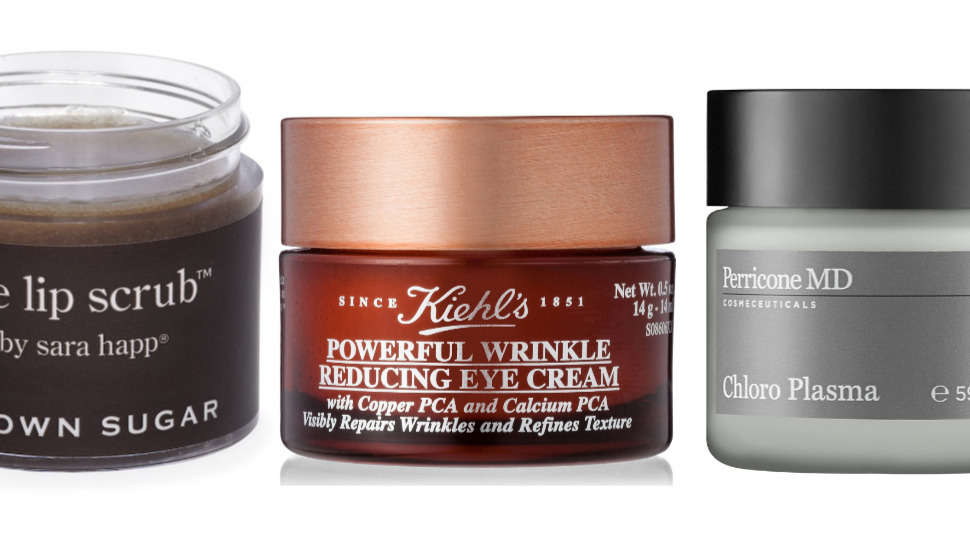 How To Reboot Your Skin After the Holidays 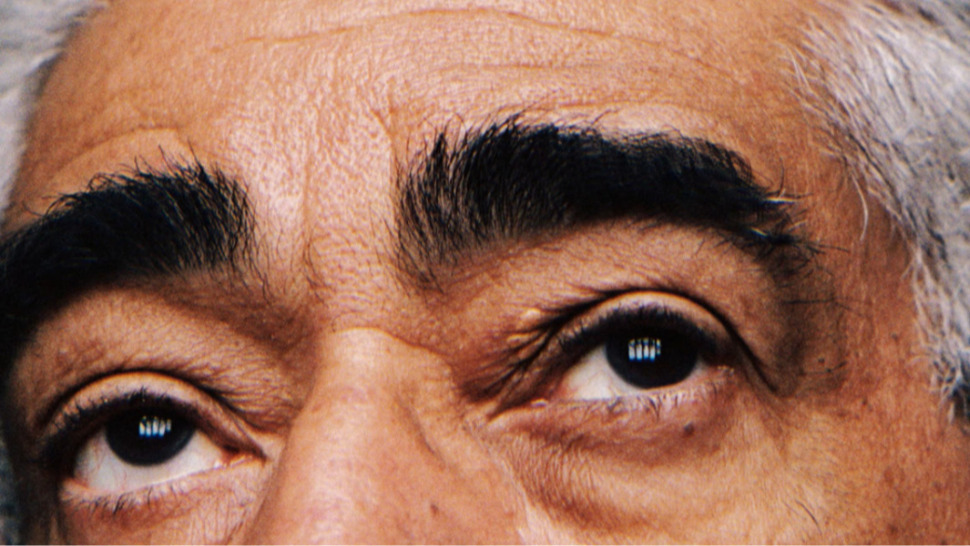