No need for a trip to the barber.

Grooming trends might wander in and out of favor, but when it comes to a clean-shaven face, an old-fashioned hot-towel shave is an enduring classic. It makes sense: Instead of being a chore, a hot shave makes it feel like a slow, calming activity.

And now Gillette, a brand built on at-home shaving, wants to bring that barbershop experience into your bathroom. This week, the company launched a heated razor to make that a reality. In an interesting move from the personal-care giant, the razor is available for pre-order on Indiegogo. 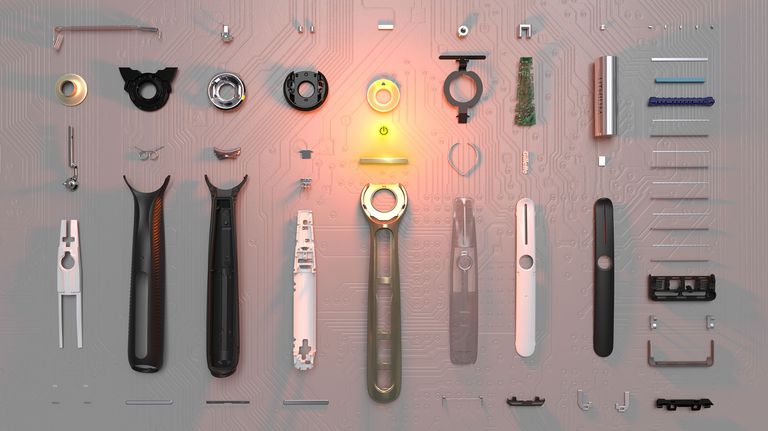 The heated razor was designed by GilletteLabs, the innovative, engineering-focused brand of Gillette—and the engineering is really what sets this apart. The idea of a heated shave isn't necessarily new, but the execution is. Gillette references other ways people have tried to replicate that barbershop shave, like by shaving in the shower or using a hot towel. But this razor would preclude any need for an extra shaving step.

Here's how it works: The razor is designed with a warming bar that heats up when you turn it on. The temperature is adjustable, so you can set it to your preferred level. It's also waterproof, so you can still shave in the shower without worry. It's a simple element, but a crucial one. 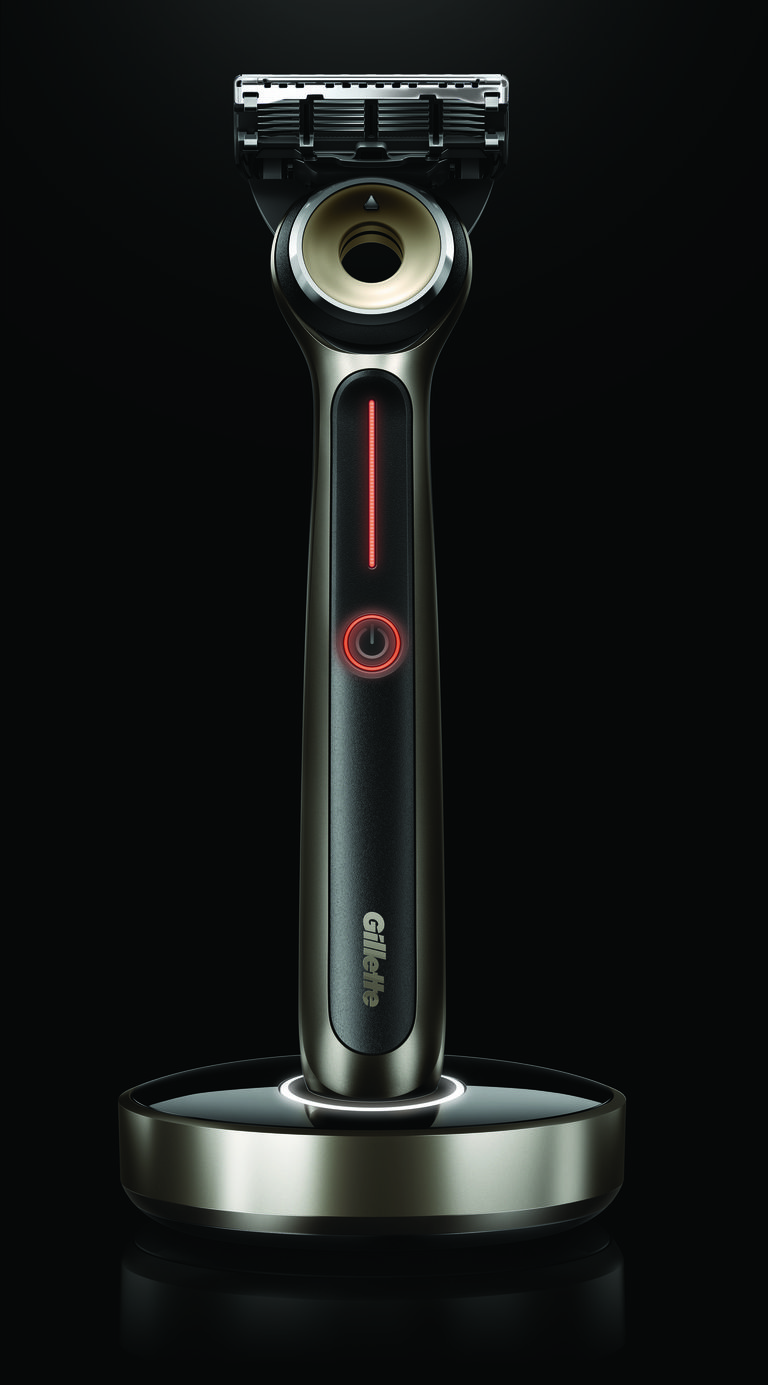 The brand launched the heated razor on Indiegogo as a way to get (and incorporate!) customer feedback before making it a mainstream launch. It's available for pre-order as part of Indiegogo's tiered pricing system, and it'll cost you between $109 and $149 (around P6,000 to P8,000) depending on when you put your order through. The product itself ships in February. If you're attached to great shaves—or just like being the first to test out a new design—this is a design worth exploring. 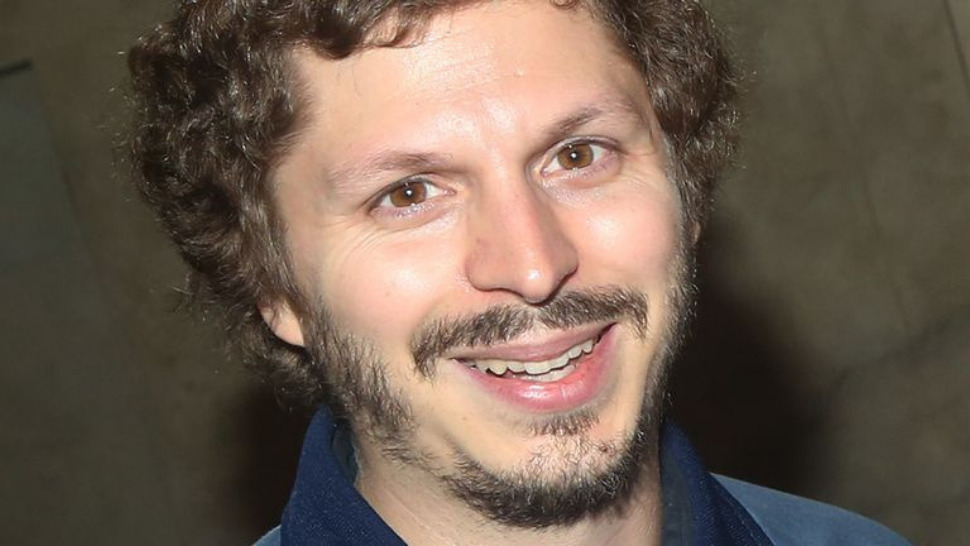 Michael Cera Shows You How Not To Do Facial Hair ...Again 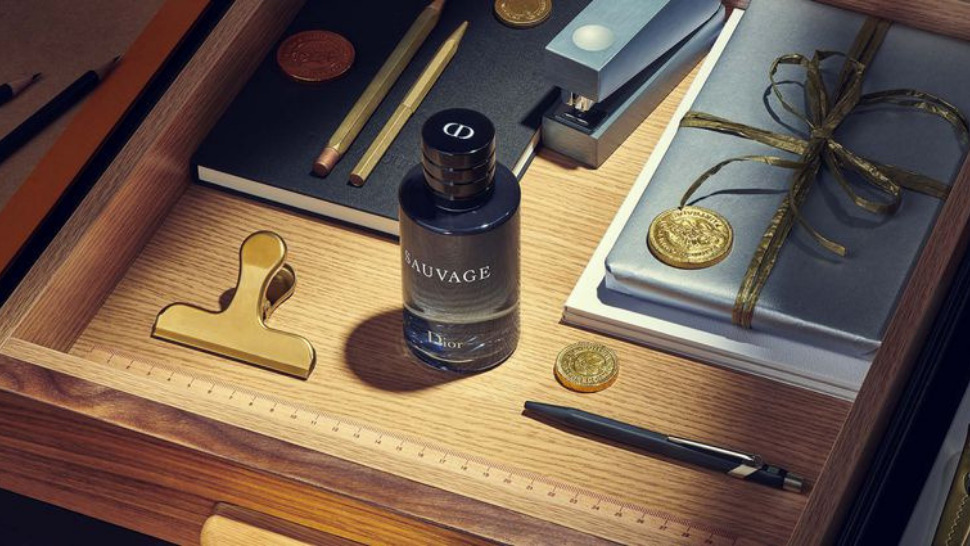