Is This The Worst Haircut In The World? 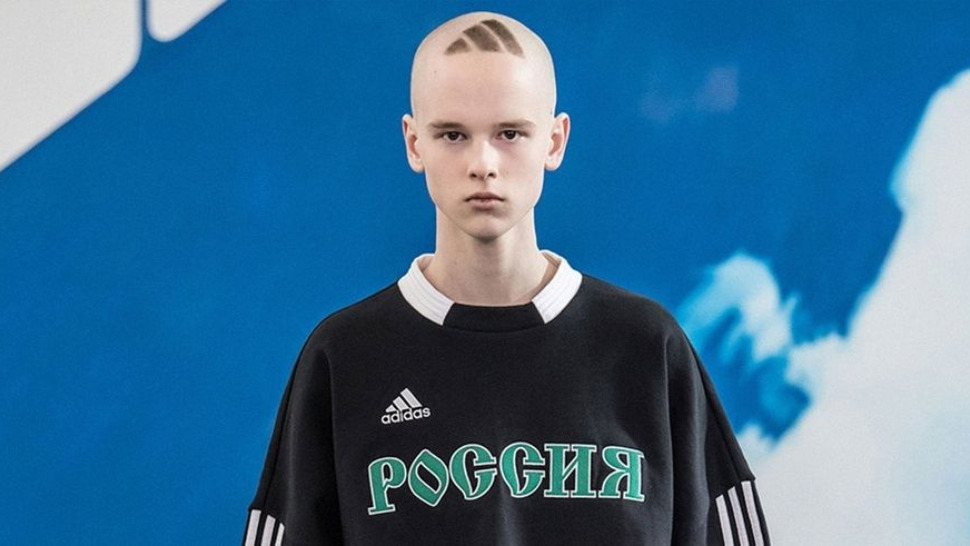 This is it. This is the nu-wave Soviet fashion vindication for that kid in your year at school who had his mom shave a wonky Nike swoosh into the back of his hair when you were 12. The same kid who kicked the history teacher really hard in the shin once.

Except, this time it's Adidas—a far more fiddly logo to shave and, therefore, more than deserving of its place on Gosha Rubchinskiy's A/W 18 runway.

Rubchinskiy has done lots of things right since becoming the pale overlord of Soviet Sportswear Chic. Things like making really good oversized jumpers and replicas of that David Beckham Manchester United shirt. But we can't see this one catching on.

Having taken some poor Vladimir and promised him the world in return for his milky dome and all of its shock branding possibilities, Rubchinskiy's fashion show, held in Yekaterinburg, Russia, featured a young man with the iconic Adidas trefoil logo shaved onto his now equally-iconic head.

Because, well, why not?

Officially overtaking (Fat) Ronaldo's 2002-era front-of-the-head fuzz as the most questionable haircut of all time, this poor boy's cranium was used to show off Gosha's latest retro collaboration designed in conjunction with Adidas. 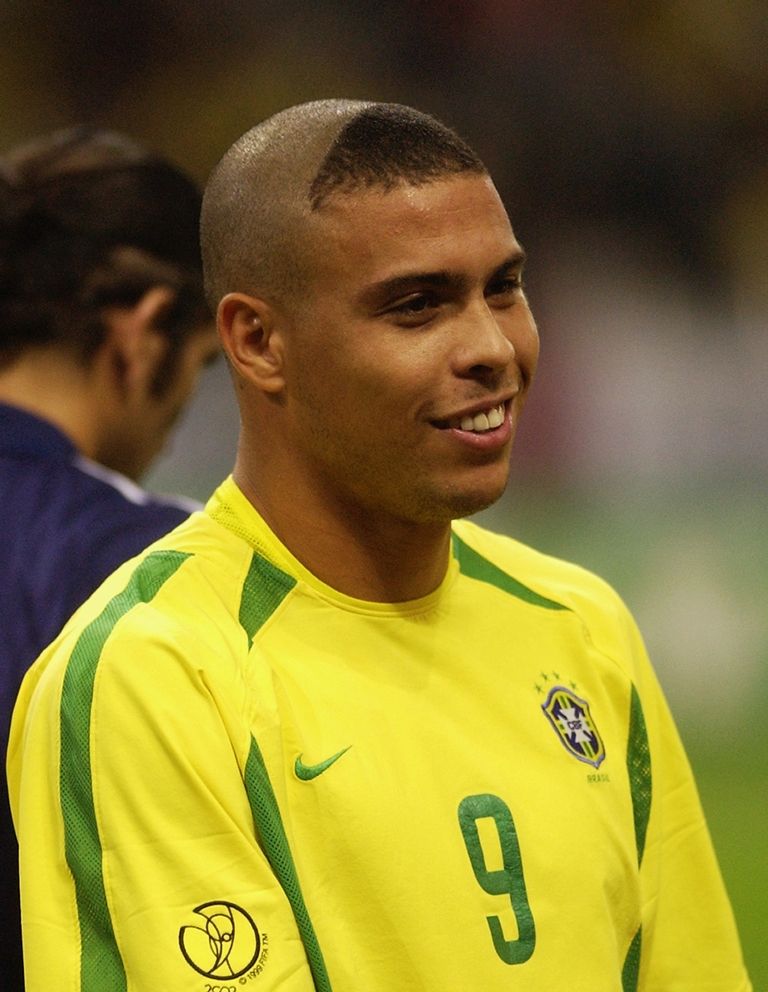 Just get a good 2018 haircut instead. 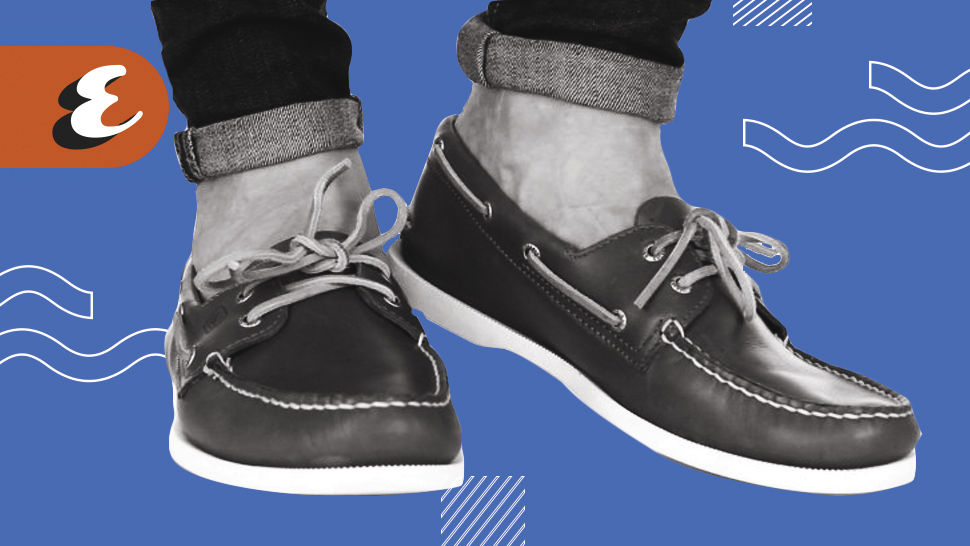 9 Easy Ways To Keep Your Feet (and Shoes) Fresh 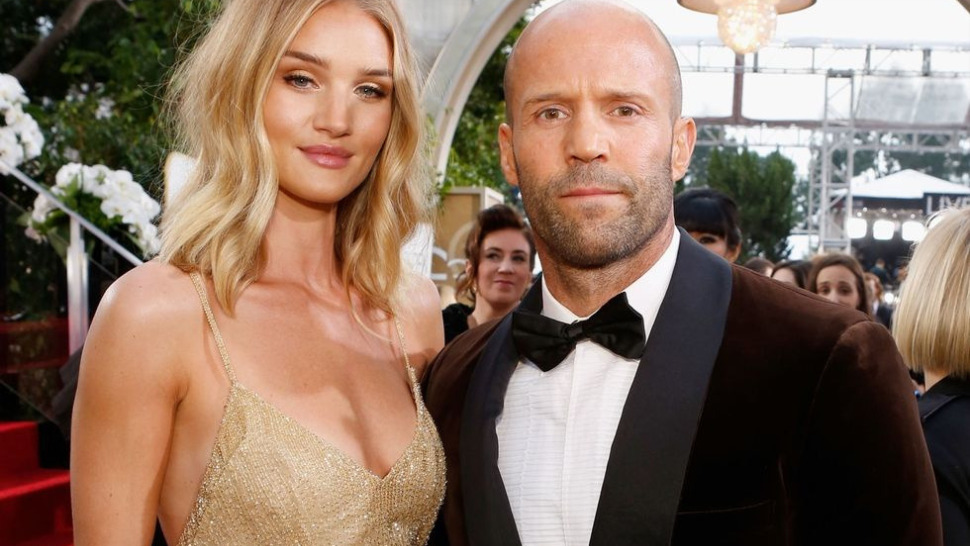