Can Your Hair Handle These New Undercut Styles?

Give this mid-2010s favorite an update. 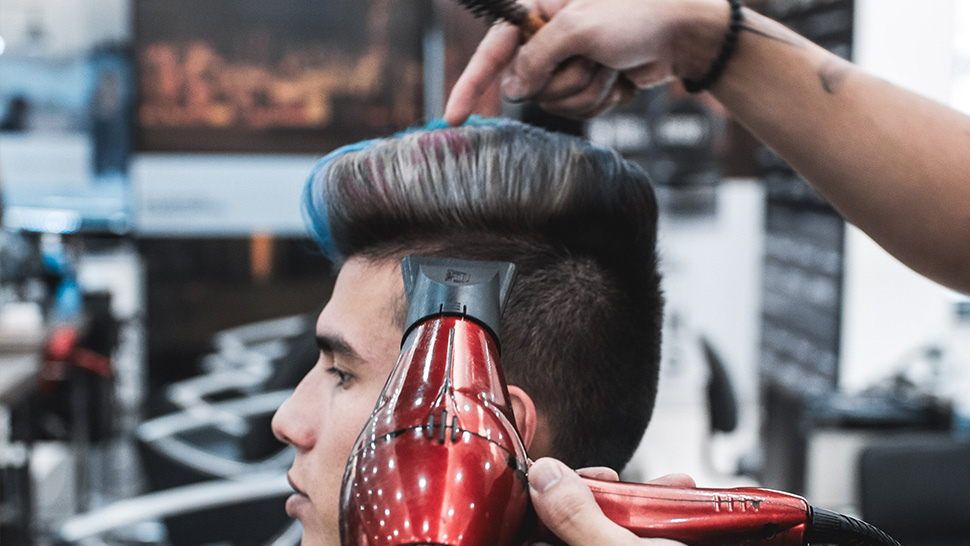 We all remember the undercut, an edgy, trendy haircut we saw on hipsters, guys working in finance, and even on the heads of A-list celebrities. Stars such as David Beckham, Conor McGregor, Brad Pitt, and Ewan McGregor all sported the look, anointing the style with a cool-guy image, which was hard to ignore.

Characterized by a long bed of hair on top and shaved sides all around with little to no fading, the undercut was usually paired with either a slip knot (remember the man bun?), a side-swept quiff, or simply slicked-back hair for a more classic appeal, like what Brad Pitt did in Fury.

We can blame it on Brad for being eternally cool or even Cillian Murphy and his character, Thomas Shelby, in Peaky Blinders, because half a decade later, we’re seeing a resurgence of the undercut. One of the most popular iterations of the style is the disconnected undercut, where the long bed of hair on top contrasts with the closely cropped or shaved sides and back, giving it that disconnected look.

While it’s easy to fire up Google and show up your barber an image of glossy quiffs, you should request for the 2020 version of the undercut. Here, just some of the variations on this hairstyle you can try this year.

Unlike the disconnected haircuts of yore where the top was very much emphasized thanks to the closely shaved sides all around, this undercut with a fade shows subtlety, as well as a sophisticated technique that counters the DIY appeal of its predecessor. Opt for a high-and-tight fade to keep it close to the original while giving it a polished appeal, or opt for a hybrid such as a crew cut that shows off that nice gradient on the sides.

2| The Slicked Back Undercut

One thing’s for sure: Brad Pitt wouldn’t have sported the undercut if he didn’t think he’d still look good five years later. To update the look, opt for a clean and classic slick back in place of trendy quiffs and combovers. All that height gives the haircut a very 2010s feel—instead of focusing on volume, choose a tapered, toned-down version.

3| The South of France Undercut

Very much a late 2010s look that’s spilled over to the beginning of this decade, the South of France cut was made popular by Usher and his barber, Curtis Smith, who typically mixes a mohawk with a burst fade, a tapered line behind the ear that becomes longer at the neck. Combine this with the undercut by clipping the fade closer and styling the top with lots of texture.

Instead of combing it back like David Beckham in the mid-2010s, affect a faux hawk by keeping the length shorter on top, while still maintaining enough volume. For added edge, request razor detailing or cool lines at the sides.

5| The Work-Friendly Undercut No. 1

The undercut as we know it can be too edgy for certain dress codes, especially for schools and traditional offices. Instead, request for a modified version with the sides closely shaved and the top still connected or blended with the rest of the haircut.

6| The Work-Friendly Undercut No. 2

Another variation: Go for a high bald skin fade, keeping it as close as possible to the hair on top in order to create the illusion of height without going overboard. The hair on top is also particularly tapered and kept short, giving it a neat and proper appearance.

One way to make the undercut current is by keeping the line of your fade lower, so the ends of the top of your head abruptly stop in the middle of your temples before disconnecting itself from the fade. Instead of a slick, pomade-styled look, pay attention to the volume of your mop on top and brush it backward for a pompadour-like look.

If you’re naturally endowed with ringlets or waves instead of strands that are straight as sticks, an undercut directs attention to your curly bedhead with even just a tapered fade. Dyeing the top of your head while keeping the sides untouched is one of today’s more current and trendier hairstyles. Its textured appearance emphasizes those curls. 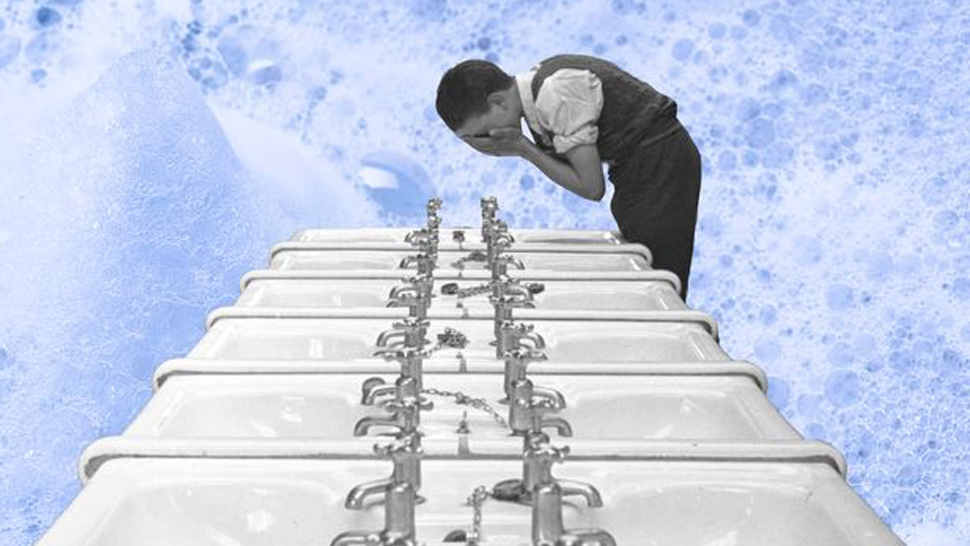 The Coronavirus Lockdown Is Ruining Your Skin. Here's How To Fix It 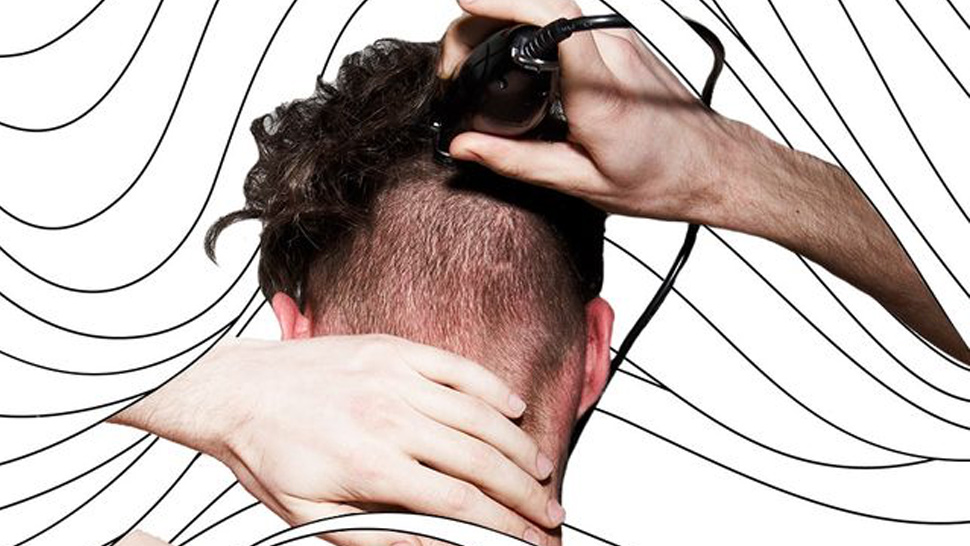