How to Get Harry Styles' Haircut From Dunkirk

Advice on how to keep it classic, from an award-winning barber. 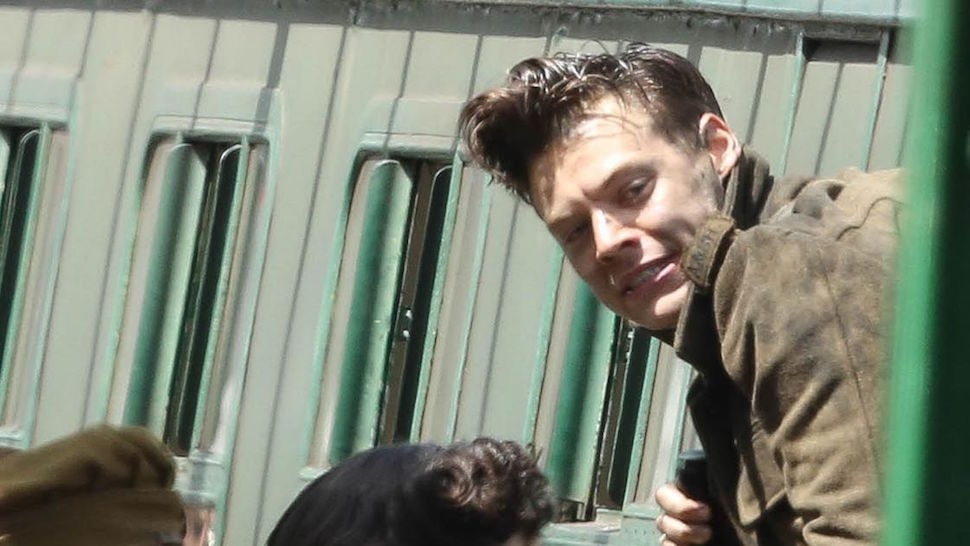 Christopher Nolan's new Hollywood film has been showered with praise from all sides with critics and general punters alike all marvelling at the film. However, the inclusion of Harry Styles in the cast is one that raised a few eyebrows. Nolan has been quick to defend the casting, saying that he was not actually aware of just how famous Harry Styles was and that he "fit the part wonderfully and truly earned a seat at the table".

It is not just Styles' acting that caught the attention, his classic gentleman's haircut has also taken the spotlight. Though based on 1940s style, this style is perfectly on trend for 2017 with hair getting longer with more texture.

Barbering in the mid 1940s was all about the scissor work, it is only since the 1980s that we see clipper work begin to dominate. In the 1940s there was not a huge variance in styles and availability of barbers. One thing that was ever-present was the use of Brylcream for a shiny, slicked back look.

A classic 1940s style haircut achieved through scissor work all over. Often termed 'The Sweep', this hairstyle will be texturised through the top and the back and sides kept flat with scissors at around a finger length.

This style works best on long lengths through the top for more dramatic impact. The modern version would still be cut using scissors but with more contemporary point cutting techniques for a looser texture. We are seeing softer, looser looks in the shops as the obsession with fades does indeed fade. 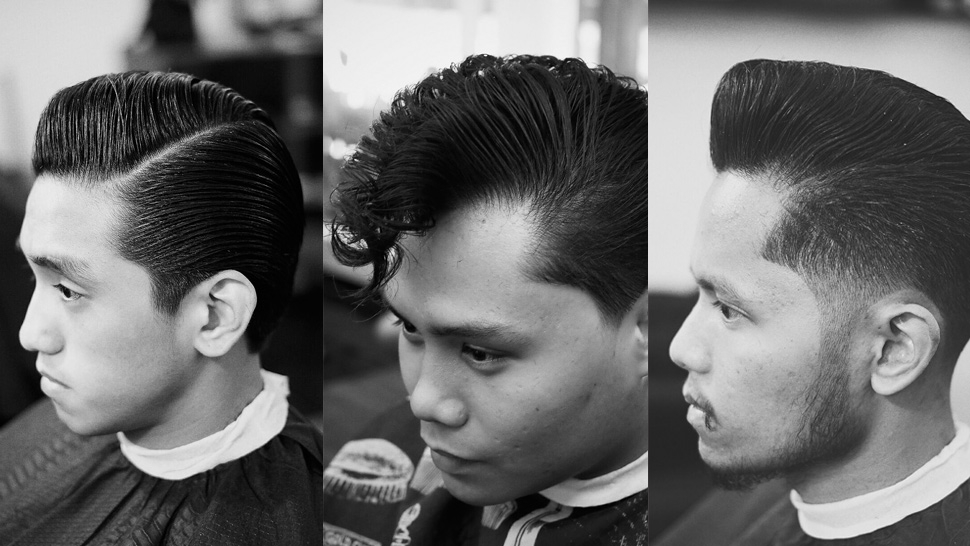 Meet the Men Who are Making the Pompadour Cool Again

I would recommend that the modern man blow-dry his hair using some salt spray to give the hair a little volume and style with pomade for the authentic high shine effect. Modern pomade isn't as oily as products of old and are water based rather than oil so they wash out much easier but they also give a little more hold. Oil based styling products tend to slip and slide off the hair and clog the pores along your hairline which can cause outbreaks of spots which can be unsightly as well as uncomfortable. Rub a small amount of pomade into your hands and apply to the ends of the hair to give a bit of shine and hold.

What face shape does this suit?

This look works perfectly for those with an oval shape face, however is a versatile hairstyle that will suit most face shapes. 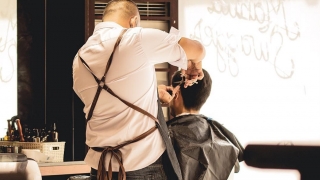 Here's How to Actually Leave the Barber Happy 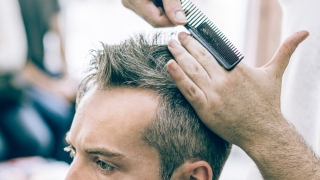