Hey, Prince Harry. Please Keep Your Beard for the Wedding.

I'm not ready to say goodbye. 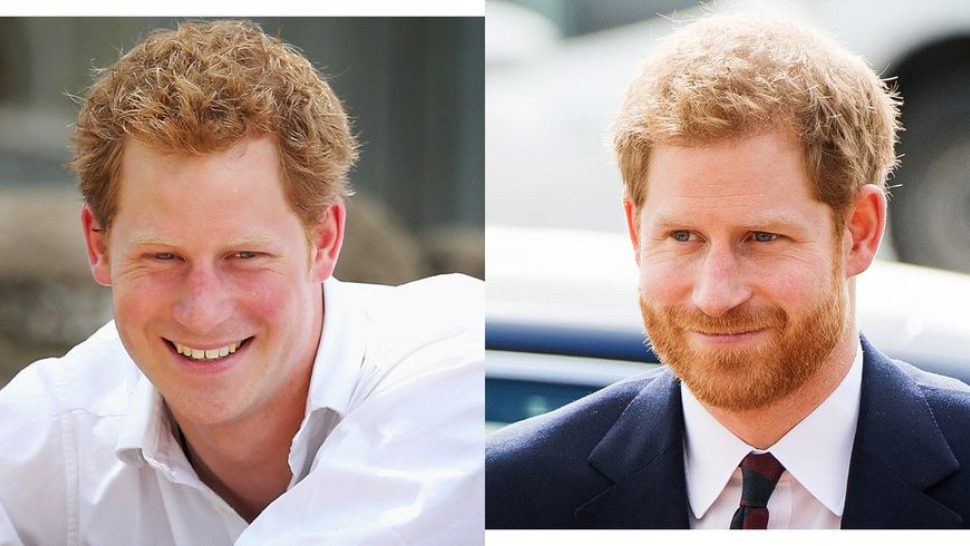 This weekend, Prince Harry and Meghan Markle are getting married. We can only speculate as to which guests might be in attendance, what both the bride and groom might wear, and what everyone will be eating. It's all fun and games to ruminate on these fun, lighthearted aspects of a ceremony. But there's something serious I wish were more concrete: plans for Prince Harry's beard.

Prince Harry has been sporting a very good beard for quite some time. It's a little longer than a scruff, a little bit shorter than a full beard, and it's remained the perfect shade of red (as only a man born of British blood could have it). It's the perfect fit for both Harry's style and attitude. Aesthetically speaking, it gives his jawline a bit of an edge, and it provides a signature pop of color against his mostly blue wardrobe. Figuratively speaking, Prince Harry has always been known as the royal rebel, what with publicly making out with girls (pre-fiancee, of course) and drunkenly swimming in pools like a mere commoner. 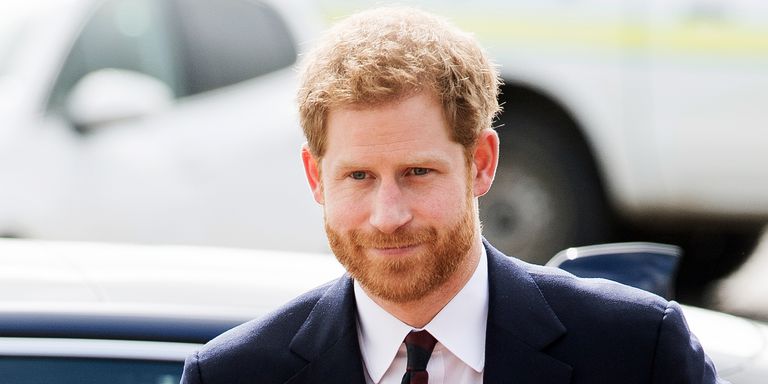 Prince Harry's Beard, as it shall now be known, is not just a beard. It's a sign of the times. Harry pushes the royal bounds, giving the very traditional institution the kind of modern vibe it needs. This is the son who breaks royal protocol, who marries an American actress, who (very politely) subverts tradition time and again.

As for the experts, Royal commentator (where is the LinkedIn posting for this?) Richard Fitwilliams told Express that he would definitely keep the beard, saying that there's no formal protocol and the facial hair of the betrothed has more to do with what the culturally relevant facial hair moves are. Could it be? Could it be that facial hair is the one place where royals can be modern?

On the flip side, historian Hugo Vickers told the Press Association that Harry isn't likely to wear a beard if he's wearing his uniform to marry. Of course, he's already broken this rule before (rebellious!), so who's to say he wouldn't again? Plus, he's no longer on active duty, so the rules don't necessarily apply to him—the exact sentiment that makes his beard such a signature Harry grooming move. We hope it stays that way, come wedding day. His beard isn't clean cut—and neither is he. 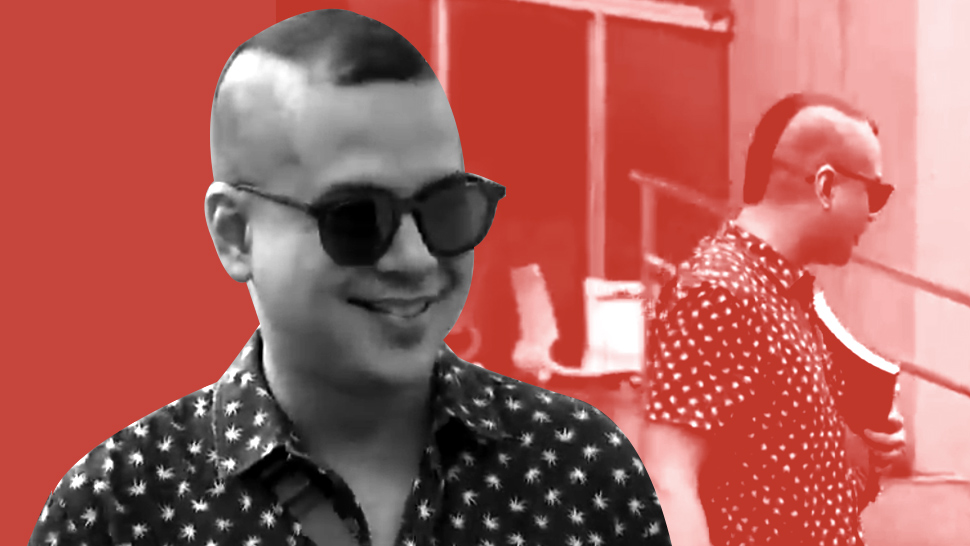 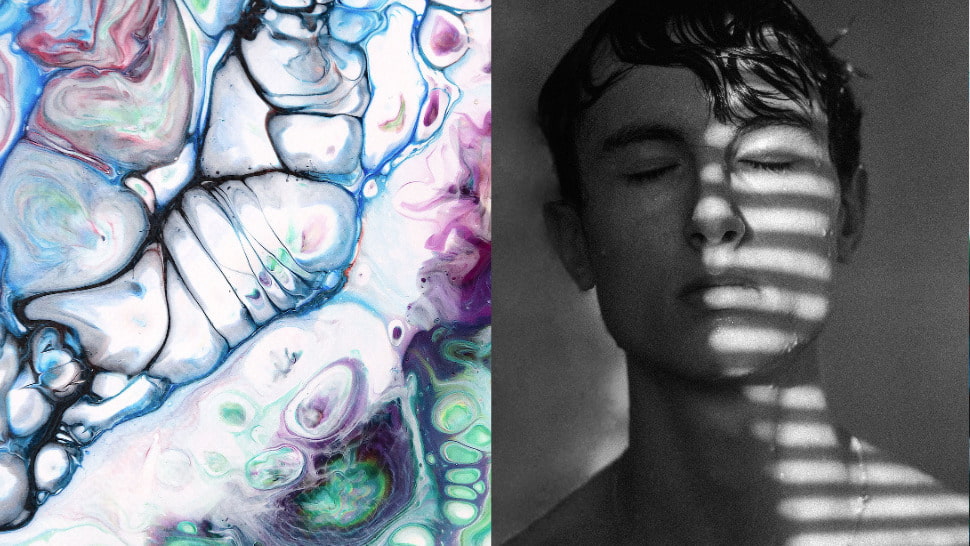