There's a Weird Workout Side Effect to Your Tattoos

Ink messes with your sweat glands, according to new research. 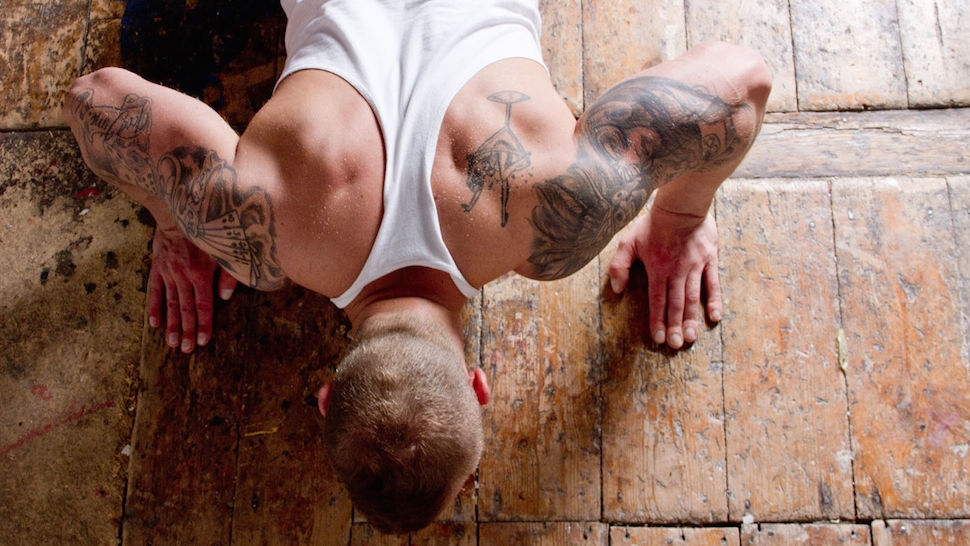 Here's a quick reminder that no matter how gross it is, sweating is good. It cools the body and flushes out the pores. The more in shape you are, the more capable your body is of expelling heat, leading to more profuse sweating—basically proof that yeah, you work hard. But according to a new study, any tattoos covering your muscles (or future muscles) might get in the way of those prized sweat streams.

A team from Alma College took 10 young men with tattoos on one half of their upper body, blank skin on the other, hooked sensors up to them, and made them sweat. They found the tattooed skin sweated a lot less—about half as much—and the sweat itself? Twice as salty. Relatively speaking, the study was tiny, and these results aren't necessarily bad. Your body can make up for it by sweating more elsewhere. But it's the first study looking into the effects of tattoos on sweat glands, and further study could impact the many athletes, Brooklynites, and others who heavily ink themselves.

How? Tattoos don't just alter the appearance of your skin, The New York Times explains. After getting stabbed with an inked needle thousands of times, the body reacts by sending cells to the area to protect and heal the wound. There, the skin, cells, and sweat glands encounter the ink, absorbing some of it. Other inflammatory cells change the chemical makeup around the glands. Either could explain why tattoos permanently alter the area, according to the research team.

Chances are, if you're making ink appointments, you weren't really put off by "permanent alterations" in the first place. But it is a weird side effect to consider, especially if you're serious about fitness. Or if there's a full-body tattoo in your future. 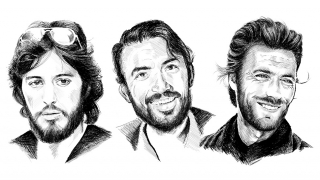 Here’s How to Pull Off the Overgrown Beard 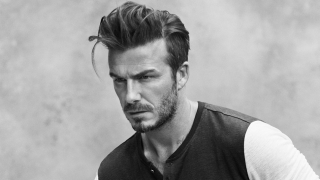