Because body image is a problem for men too. 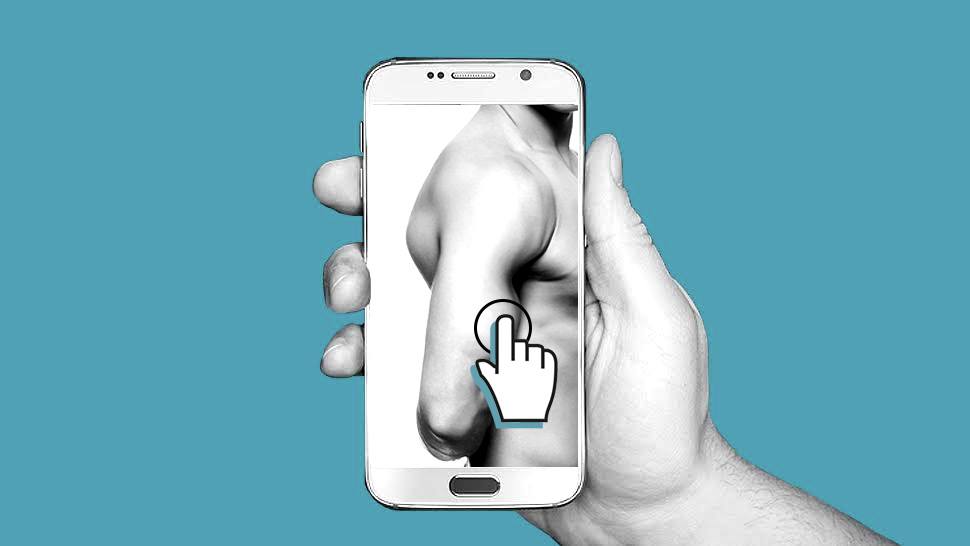 I met my wife before Tinder was invented, and I have mixed feelings about this. On one hand, it puts me desperately out of pace with the rest of the world. Hand on heart, I don’t know whether swiping left is good or bad, and this basic lack of cultural knowledge makes me feel as old and withered as a dying sun. 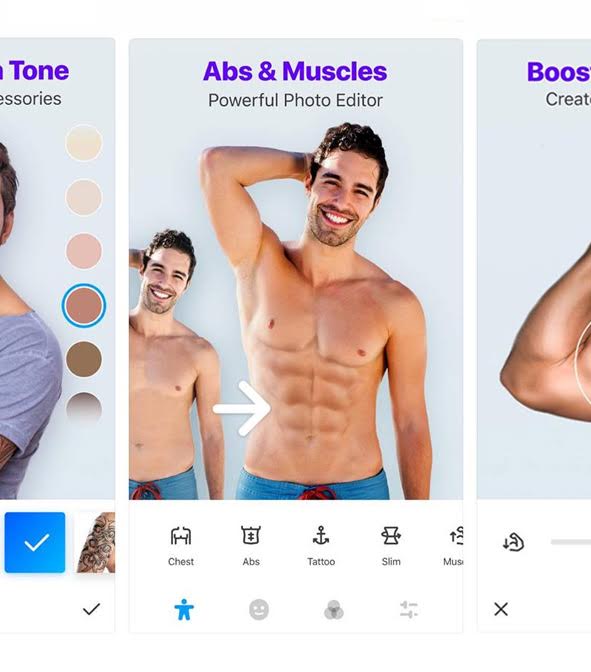 But there’s also a plus side: I don’t have to sign up to Tinder. That’s great because everyone I know who uses Tinder hates Tinder, because Tinder exists to make people feel terrible about themselves. This is scientific fact. Entire papers have been written about Tinder’s ability to send your self-esteem crashing through the floor. One of them from last year, entitled Love Me Tinder: Body image and psychosocial functioning among men and women, found that Tinder users report ‘significantly lower levels of satisfaction with face and body and higher levels of internalization, appearance comparisons, and body shame’ than non-users.

Statistically, Tinder makes men feel just as awful as women, because regardless of gender you’re still entering a superficial popularity contest based on genetics where all the odds are stacked against you. But who needs statistics, because an app called Manly has started aggressively advertising across social media, and it couldn’t demonstrate this any harder if it smashed down your bathroom door and laughed at the size of your penis.

Ostensibly, Manly is a photo manipulation app that gives you bigger muscles and bluer eyes and a thinner face and a six-pack, presumably for online dating profiles. But in reality it’s so much more than that. Manly is a vampire that feeds on your insecurity. It is the words ‘YOU ARE NOT GOOD ENOUGH’ written in vast 10-storey letters. It’s even called Manly, for crying out loud. Nothing could make you feel less manly than using an app called Manly to make you look more manly. It’s the equivalent of being picked last for the school football team a million times in a row, in front of a girl you fancy, while being unable to use a power drill as your mum confronts you about the walk-in bath catalogue you’ve been masturbating to in your bedroom.

I looked like a corpse dragged out of a lake and propped up in a chair for safekeeping.

Also, it’s shit. I know this because I downloaded it. And I downloaded it because, just like the rest of the world, I don’t really like how I look. For example, I recently had to go on TV. And in the make-up room, in front of banks of unforgiving lights, I looked objectively dreadful. I was pallid and saggy. My eyes were bloodshot and framed with deep dark bags. My hair, barely there on the best of days, was almost entire absent. I looked for all the world like someone had fished a corpse out of a lake and propped it up in a chair for safekeeping. And then I forgot to wash the make-up off afterwards, so now on top of all that I’m spotty. So, fine, yes, I downloaded Manly because I wanted to look more virile and masculine than I do in real life. 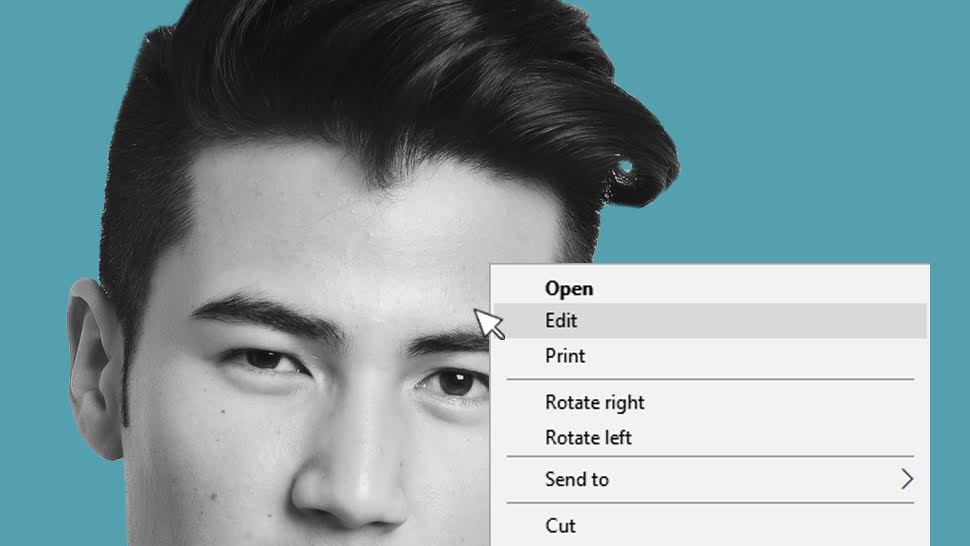 I won’t lie, it didn’t help. Maybe I didn’t have the lightest touch but, by the time I’d digitally used Manly to thin my face and mask my blemishes and narrow my big strawberry nose and give myself a better haircut and bulgier muscles, I was unrecognizable. I looked completely artificial. I looked like a Manga character. I looked like a malformed Bee Gee ghost. I looked like Rylan off X Factor playing the lead in a TV movie about the Slenderman. However bad I look in real life, Manly had made me look even worse.

Have you ever met an objectively beautiful person? They’re strange, and boring, and self-obsessed.

It’s worth pointing out that, as with almost everything in life, women have it worse. There are entire industries whose wheels are greased with female body issues. Women have been programmed to have unrealistic expectations of how they look for so long that people barely even notice any more. Apps like Manly exist for women, too. Tons of them. We’re tasting the smallest fraction of the medicine they’ve been drinking for decades, but at least now we know how bitter it is.

But let’s look on the bright side. Although it hasn’t exactly imbued me with self-love, my brush with Manly has gone some way to combatting some of my issues. Presented with a version of myself that supposedly fits society’s blueprint of masculine attractiveness—a version that, in all seriousness, made me look like a rejected castmember from a version of TOWIE about terrified bush babies—I was pleased to realize that I vastly prefer how I look now, blemishes and eye-bags and all. 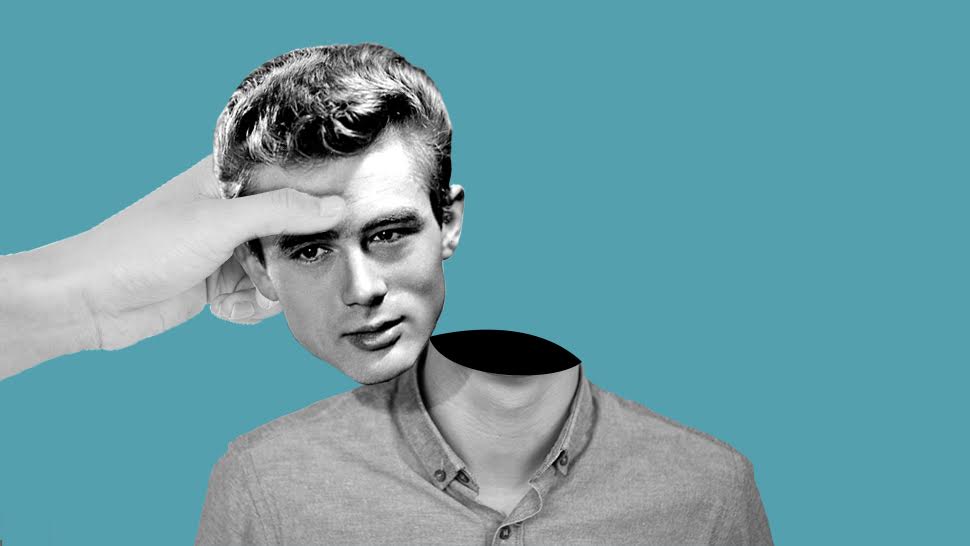 None of us look perfect. Most of us barely even look good most of the time. But that’s not a bad thing. Have you ever met an objectively beautiful person? They’re strange, and boring, and self-obsessed. You don’t want to be like that. You especially don’t want to use an app like Manly to look like that. And if you do, I promise that you don’t want to put the photo on Tinder. Not unless you want to meet someone with a weird kink for dead Bee Gees. 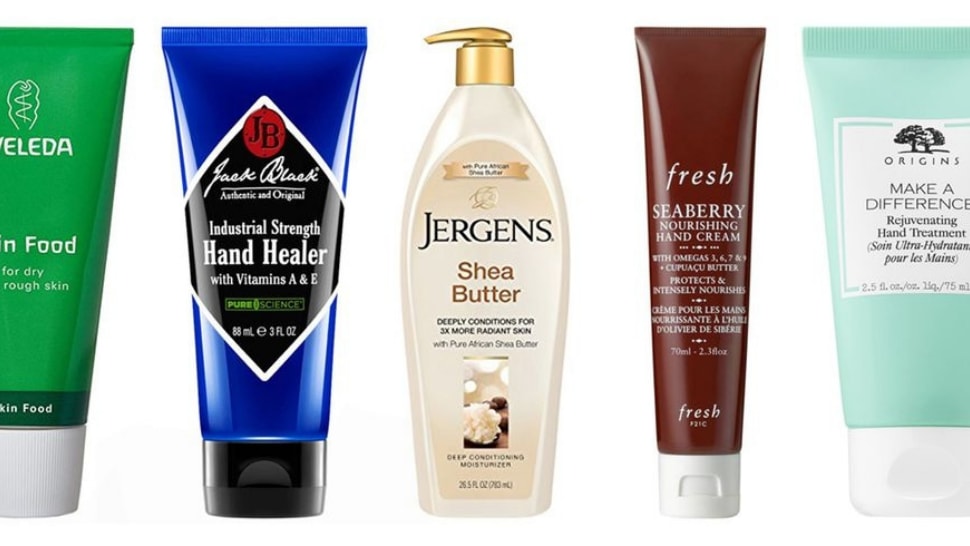 How to Save Yourself From Dreaded Rough Hands 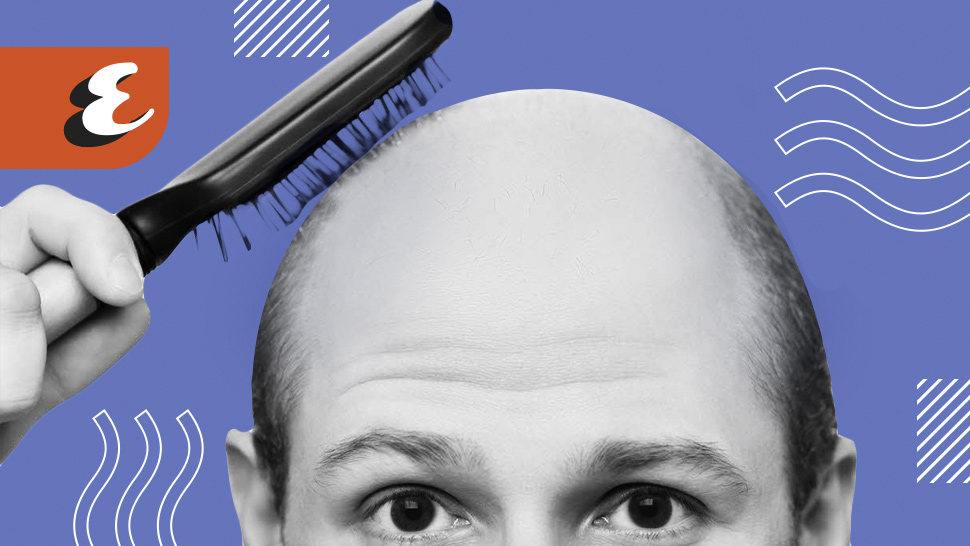