Jason Momoa Loves a Scrunchie-But Can He Actually Put It to Good Use?

While shooting the November cover story, Esquire threw every updo they could think of at him. Turns out he's fully got it down.
Oct 18, 2019 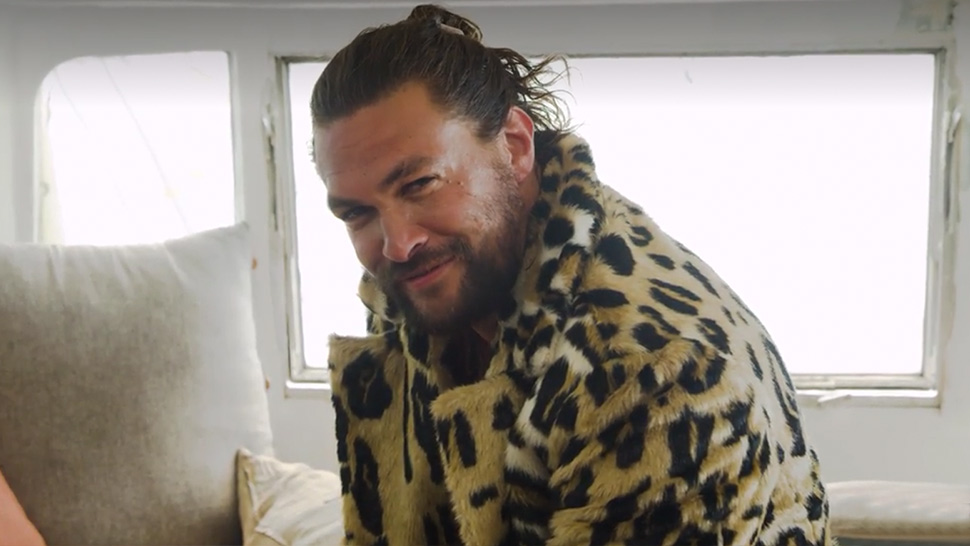 We learned a few things about Jason Momoa while putting together our November cover story. He’s a damn good time, enjoys a doggo, and knows his way around a pint of Guinness. What we already knew—outside of his fluency in Dothraki—was that he loves himself a scrunchie. In fact, the scrunchie he’d been spotted wearing quite often became the inspiration for his custom Fendi suit at last year’s Oscars. As you'll see from Eric Ray Davidson's photos in the story, we leaned into that scrunchie love as much as possible.

But can Momoa actually put his favorite accessory to good use? Or is it simply meant as wrist candy? Because we are diligent, we closed the door to his trailer, locked the door (not really), equipped him with the same Fendi scrunchie he loves so much, and shouted every updo we could think of at him.

As it turns out, he's pretty damn good. Momoa nailed everything we threw at him, from the basic pony to the Very Advanced Princess Leia. And good thing, because it doesn't sound like Momoa's mane is going anywhere anytime soon. In regard to his signature 'do, Momoa says, "I do not like getting haircuts, and my wife doesn't like them either. She said she'd divorce me if I cut my hair."

Get a closer look at Momoa's relationship with his wife Lisa Bonet here, and check out our full cover story for more on the man who gave us Khal Drago—and a new appreciation for the 1990s' favorite hair accessory. 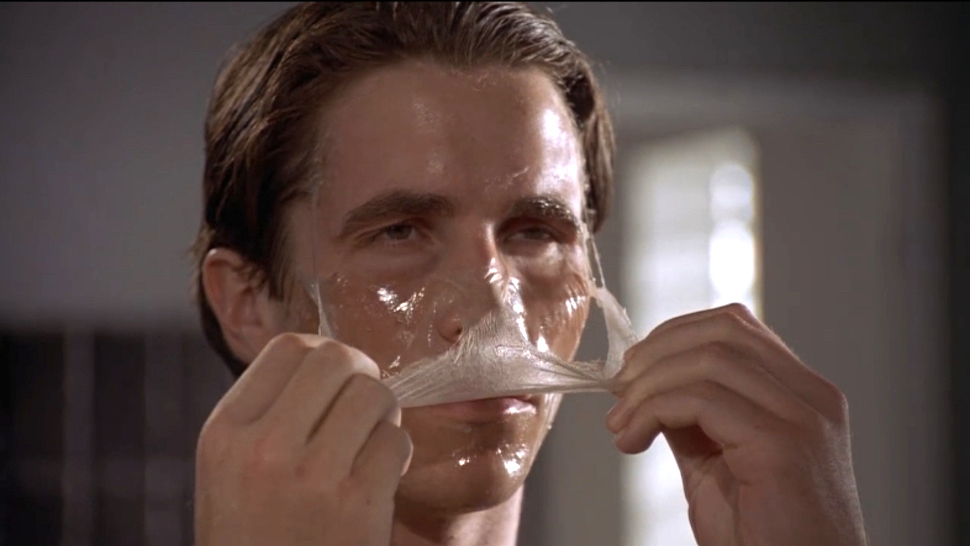 5 Myths About Male Acne That You Believed Were True 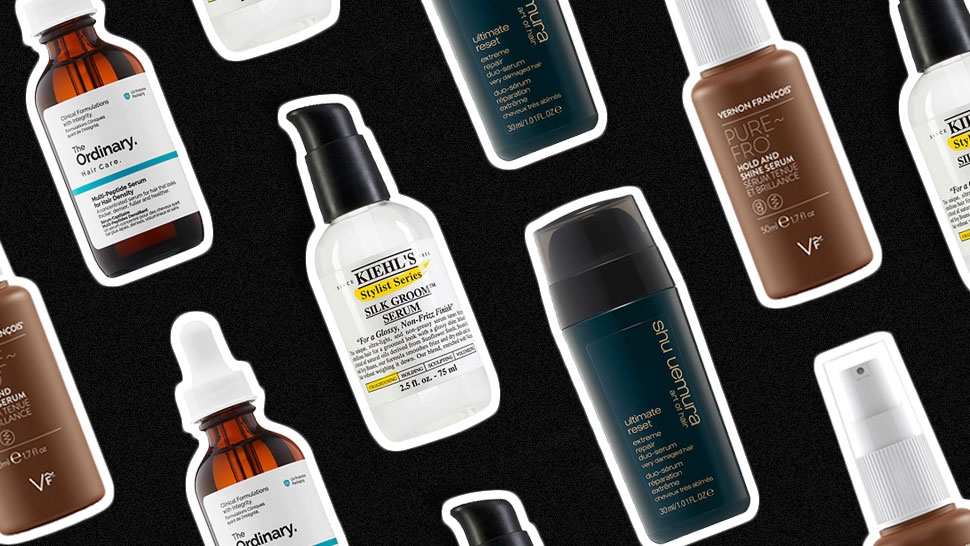