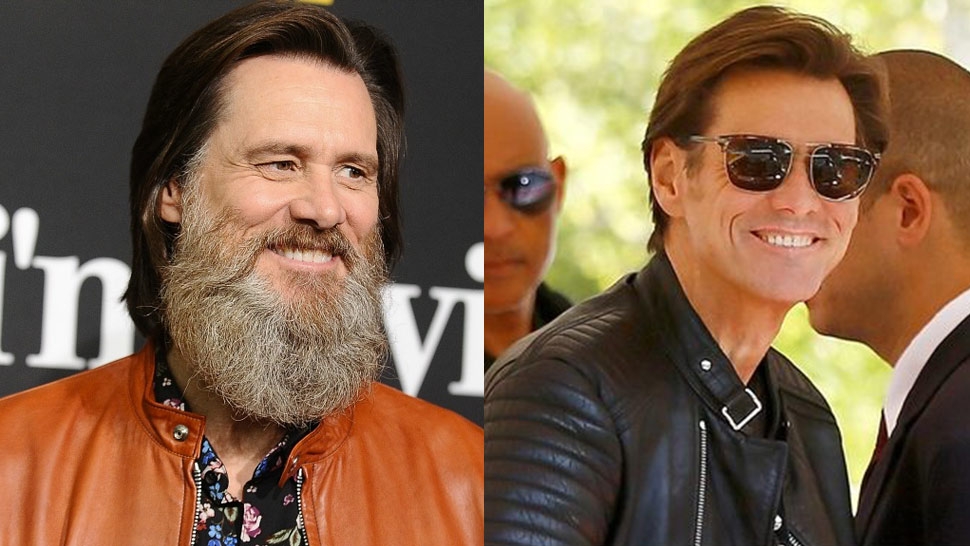 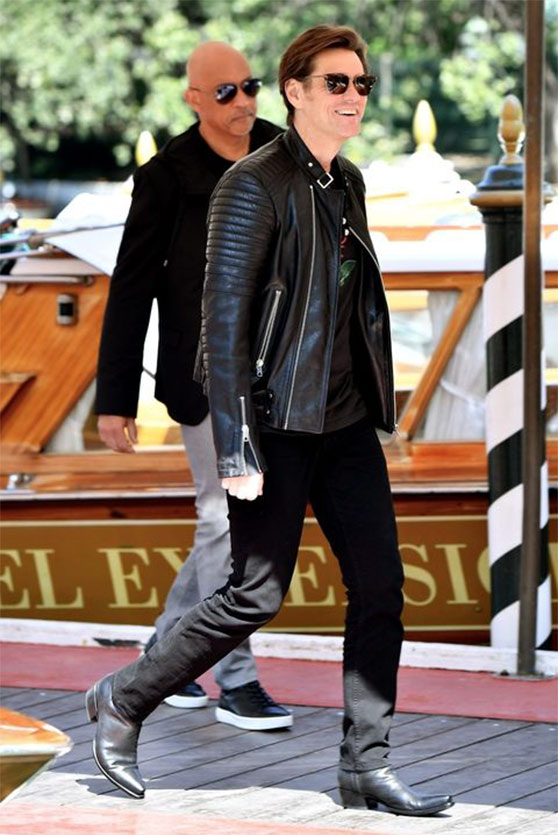 About The Author
Christine Flammia
View Other Articles From Christine
Get The Latest Updates From Esquire!
Subscribe to our newsletter!
Comments
Latest Feed

Share
Life
Why Are There So Many Squirrels in Metro Manila
Squirrel sightings were first reported in 2007.
by Mario Alvaro Limos

Share
Sports
This 1954 Philippine Team Achieved What No Other Asian Side Has Done
Will this feat ever be repeated?
by Reuben Terrado for Spin.ph
Load More Articles
Most Popular 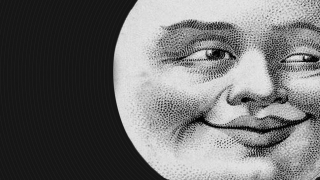 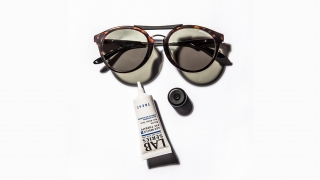