Hair has power, and no one should know this more than one of the most-watched celebrities on the planet. 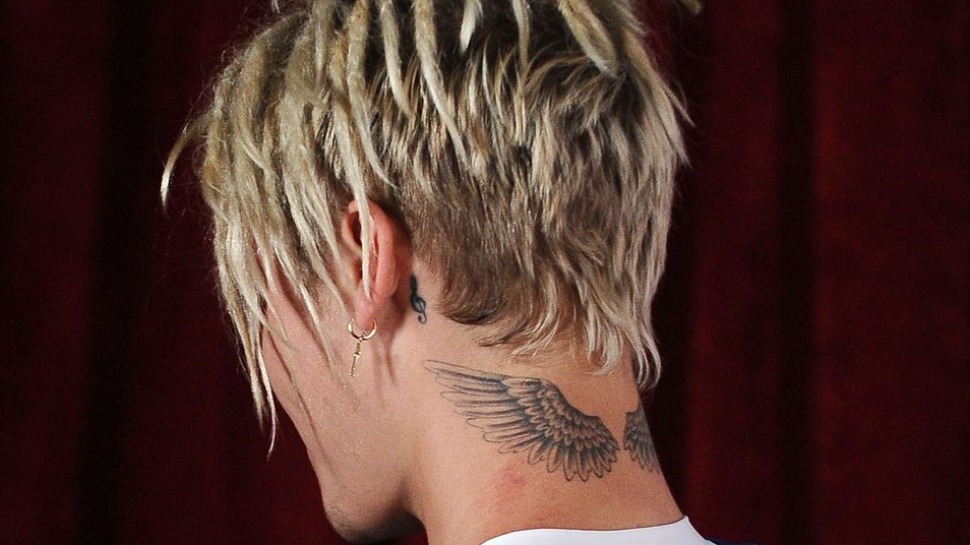 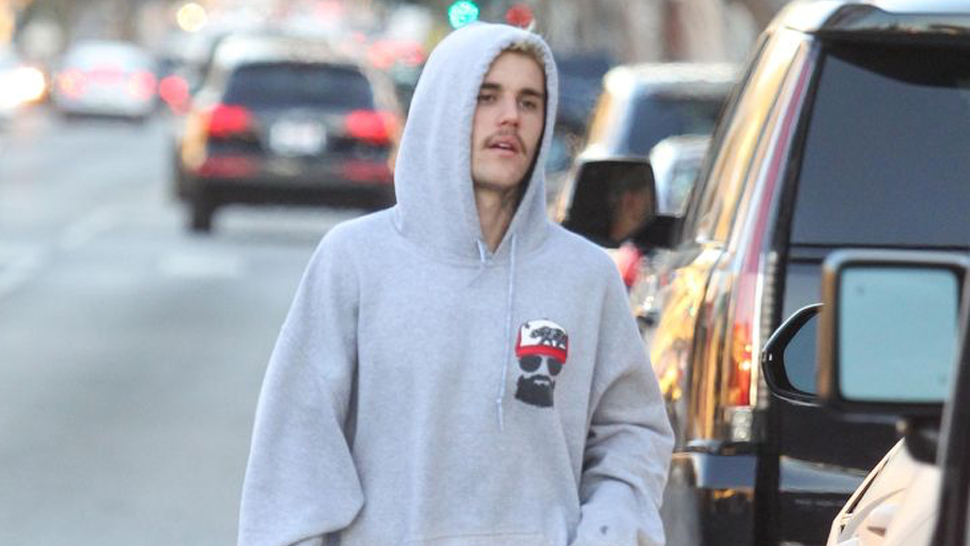 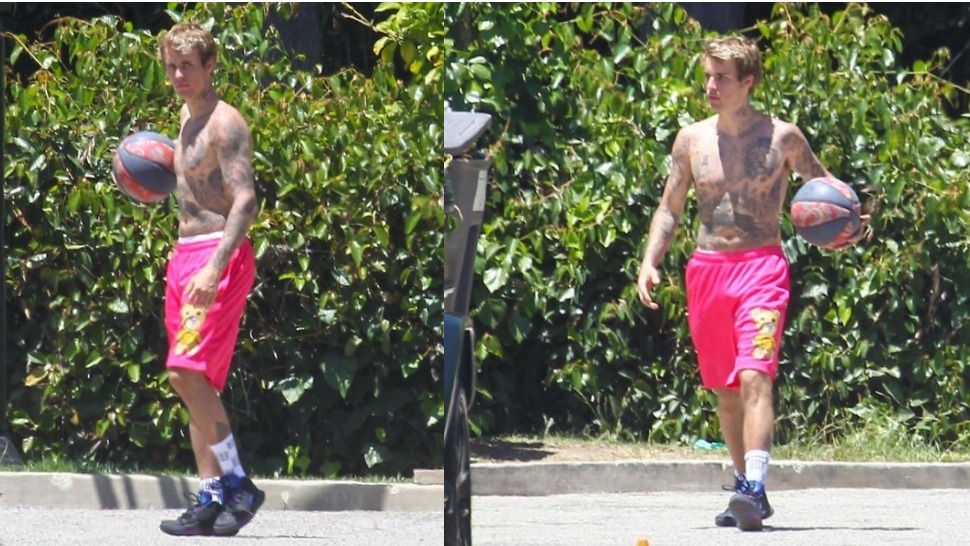 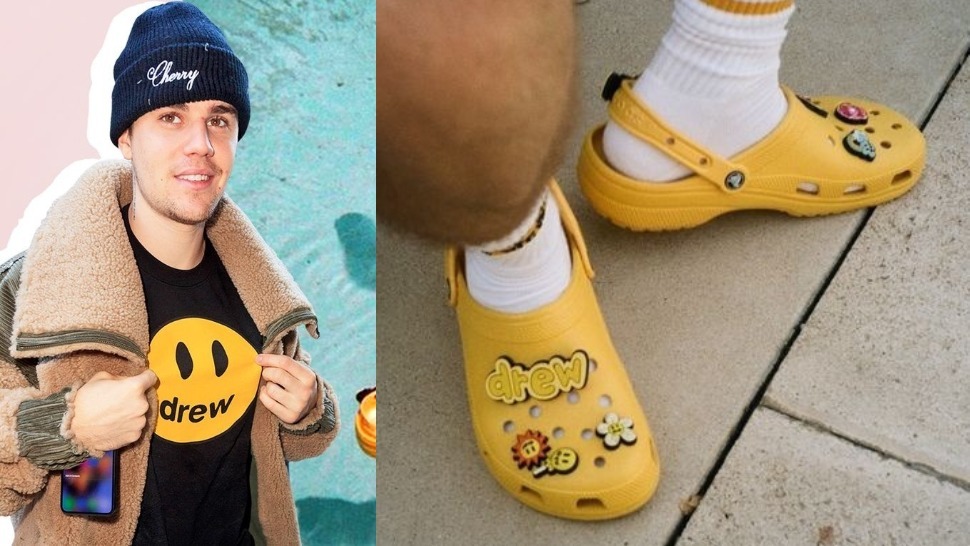 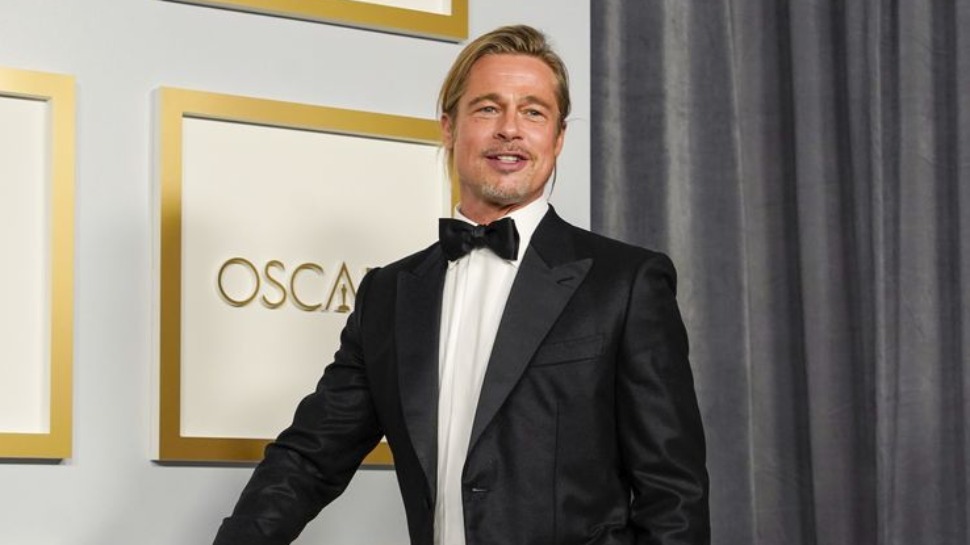 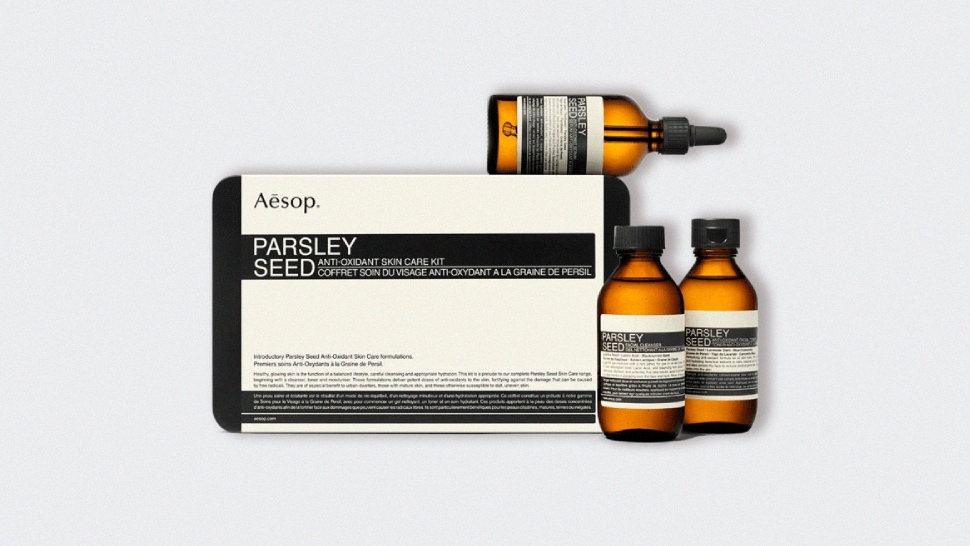