The Game of Thrones star is the face of Dolce & Gabbana's latest scent. 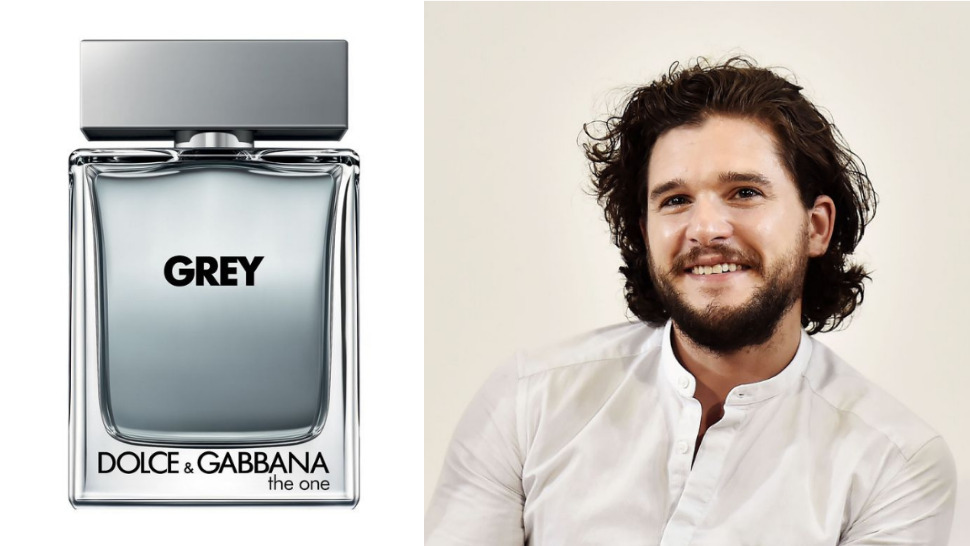 Kit Harington is a creative guy. Of course, you already know that if you're familiar with his character Jon Snow on the ever-popular series Game of Thrones. It's hard to imagine the man behind the character could be anything but. Still, he'd like to take it further. He's dabbled in producing. He'd like to get into directing. If he could only figure out how to use Final Draft, he'd like to get into writing. And along with his stints outside of acting, he's been working with Dolce & Gabbana fragrances—this round, on the new scent The One Grey.

We talked to the actor about switching between the acting and the fashion worlds, what he wears in his downtime, and why he believes GoT became so successful. 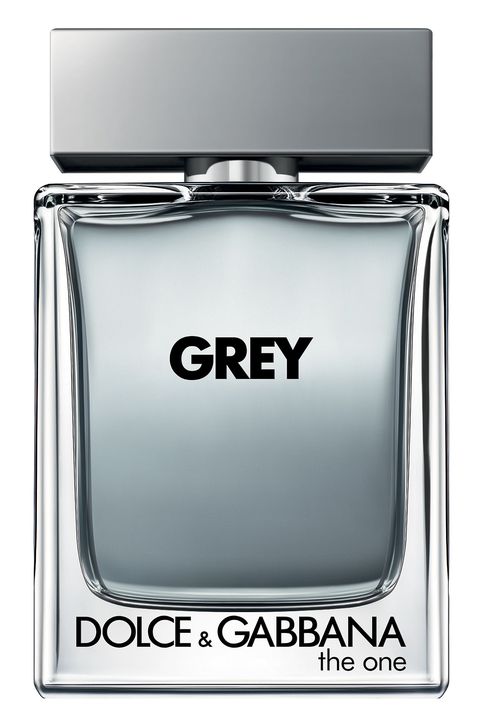 He finds working with D&G "joyful."

I love working with Dolce & Gabbana because it’s fun and light. It’s quite glamorous. It’s this weird, opposing life you lead. If you’re lucky enough to be on a successful show like Thrones, you have these two worlds. On Thrones, I’m sitting in a tent on a rain-soaked field and I’m tired and I'm in heavy costumes. There’s nothing glamorous about the actual filming of it. But then you do something like this, and it’s the entire opposite. You’re in a penthouse apartment in New York. It’s a very pleasurable side of the job, and it’s exciting. It makes you feel glamorous. The campaign we shot in a piazza in Italy in Naples was joyful. I think sometimes,I find, it can be not like that. It can be too overly serious. With D&G, it seems they pride themselves on something Italian—something joyful, something loud. That’s been fun to do. Plus, the fragrance is equally light and fun.

You’re not going to believe me because it sounds like a line, but my first fragrance was Dolce & Gabbana. I can’t remember which one, but it was. It’s another reason why this [partnership] felt quite right. You know when you’re a teenage boy and your mom takes a sniff of you and goes, “Yep, you need to start wearing something.” I remember that was the first time actually spending money on a scent. You stick with it for a long time; it becomes a trademark to you as a person. 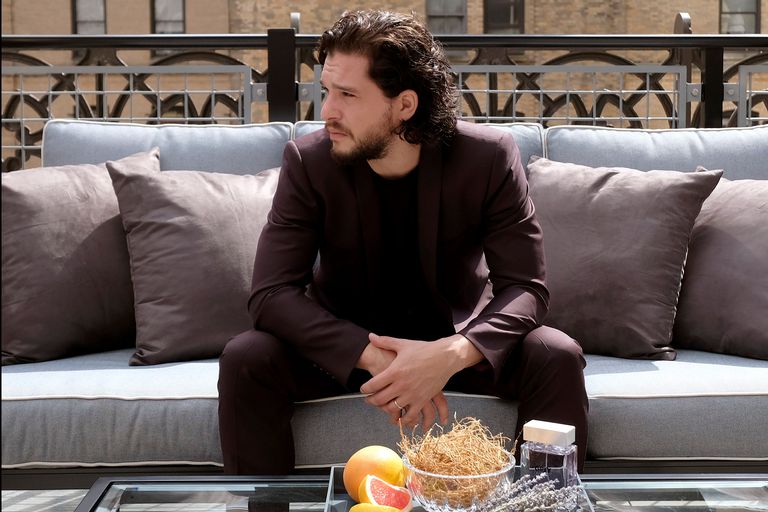 He sees fragrance as a punctuation mark of getting ready.

I think fragrance is part of the preparation of getting ready, going out. It’s one of the things you either do in either the morning or before going out that marks the end of getting ready. It represents a kind of excitement; you're getting ready for something. Finding the right one is a process. It’s like finding the right thing for you, because you know you’re going to live with that scent for a long time. It transcends your fashion. Your clothes might change every couple of months, but your scent stays with you for years.

He thinks scent is powerful.

I think scent is the most evocative of the senses. It’s the sense that can take you right back to somewhere instantly, like deja vu. For me, if I smell wood smoke or freshly cut grass, or hot rain on concrete—that brings me right back to childhood, and going out to play on the playground. Little things like that. Like when you break up with someone and then you smell their fragrance and it’s just the worst. I wouldn’t be able to tell you what it is, but whatever it is my wife uses is my favorite scent. 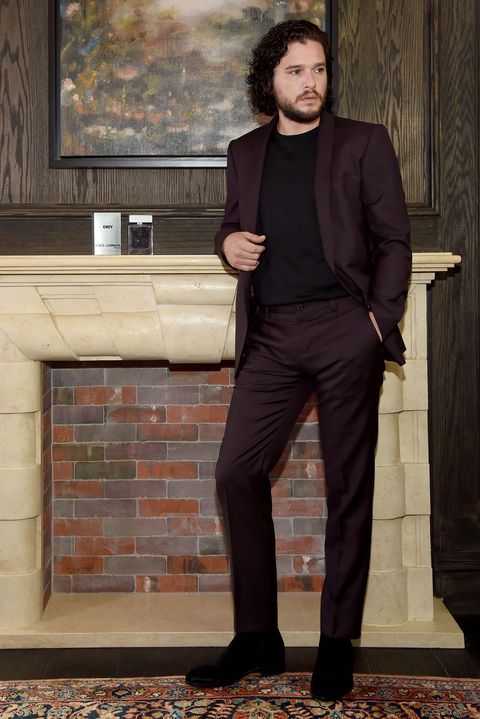 He has two different style modes.

I’m one of those people that’s one of two things. I live in relaxed clothes when I don't I’ve a crap what I’m wearing. I own the most black T-shirts and black jeans. I like straight black. I look like a mime artist half the time. I even do it in the summer. I love it. Or, I’ll have a night out where I’m going to an event and I like a really sharp, well-tailored suit. I’m quite into wearing a T-shirt or a knit with a suit. I like boots with a suit, too. I'm generally sticking to something classic. I always go dark—blacks, dark grays, every now and then a dark red. I’m not so much a light blue or gray person.

His favorite thing in his closet is sentimental.

I’ve owned a pair of socks the longest. My wife bought me a pair of space socks, like the universe. There are little stars and an astronaut on them. I don't wear them very often because socks wear out, so I only wear them on lucky occasions, like an awards ceremony or something. 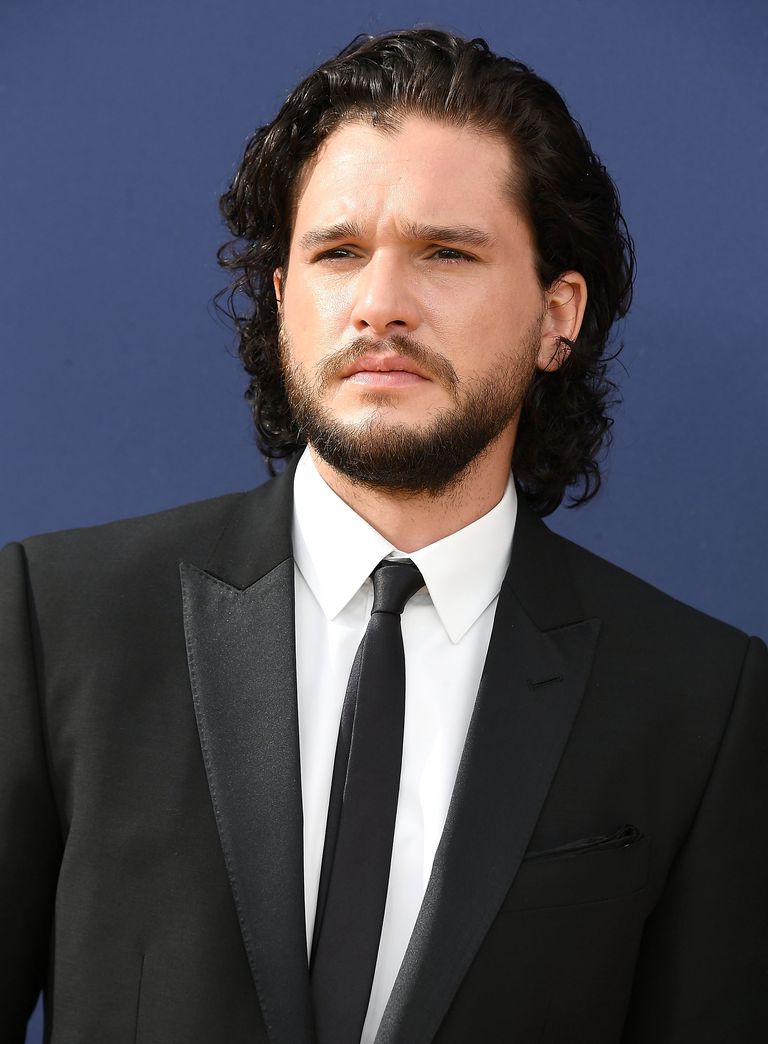 He's a creative person at heart.

I’ve gotten to do a lot of the things I want to do. I want to produce more. Direct, maybe. It’s one of those questions I’m asking myself right now. I'm finishing up one job and wondering what the next job should be, or what it should entail. I’m pretty sure I want to stay in this industry. What section of this industry, I don’t know. I would've liked to be a photographer, [if I wasn't an actor]. I like taking photos. I like composing images. I’m just not very good at the technical side, like lighting and that sort of stuff. I think if I could figure out how to use Final Draft, I’d like to write. I think it’d always be something creative.

He was surprised by the success of Thrones.

The whole thing surprised me. What becomes successful about a show? You look at Thrones or Stranger Things or The Handmaid’s Tale, or any of these shows at the moment. They're completely unexpected. They're not a copy of anything else. One's dystopian, one's fantasy, one's a kind of horror-thriller. It’s always the unexpected. Thrones was definitely that. What surprised me is that it worked in the first place.

He believes it has to do with its intense visuals.

It’s always got to have something different. It’s got to have something special. I think it’s usually visual. It’s something the audience gets excited about visually, and then you need a good story. I think if you just write a good story without visual flavor, it’s not going to grab anyone’s attention. You need to grab someone’s attention, and then you tell them a good story. Some of the greatest people on Thrones are the art department. They're trying to show the audience how much work goes into it. Because that’s what makes Thrones; it’s the world they created. Then you just need a bunch of good actors and bunch of good writing. But it starts with the visuals.

A great cast didn't hurt, either.

I think [it's] a great combination of an ensemble cast. We all got on and no one was an idiot. No, I take that back. A lot of people were idiots, but no one was malicious or nasty. Everyone got on; everyone loved each other. There was great love amongst everyone involved. 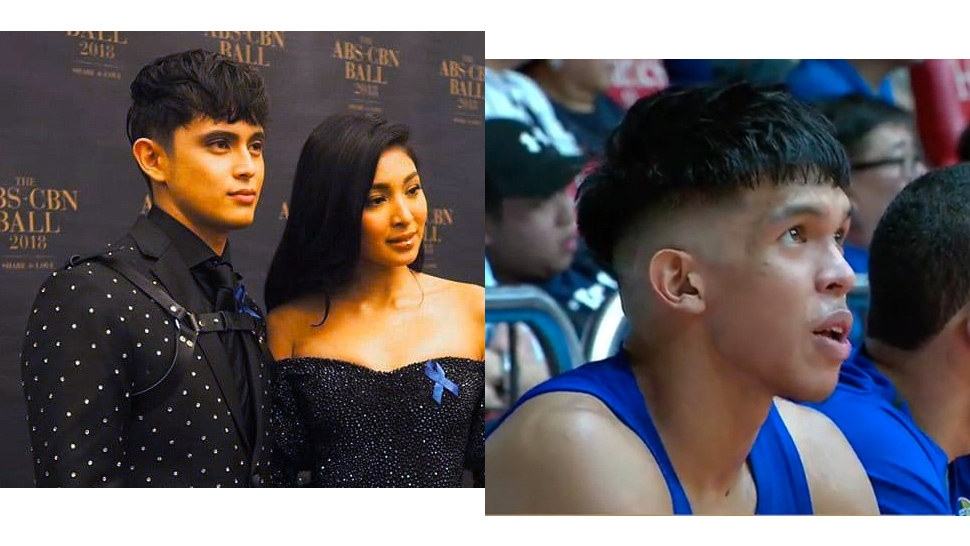